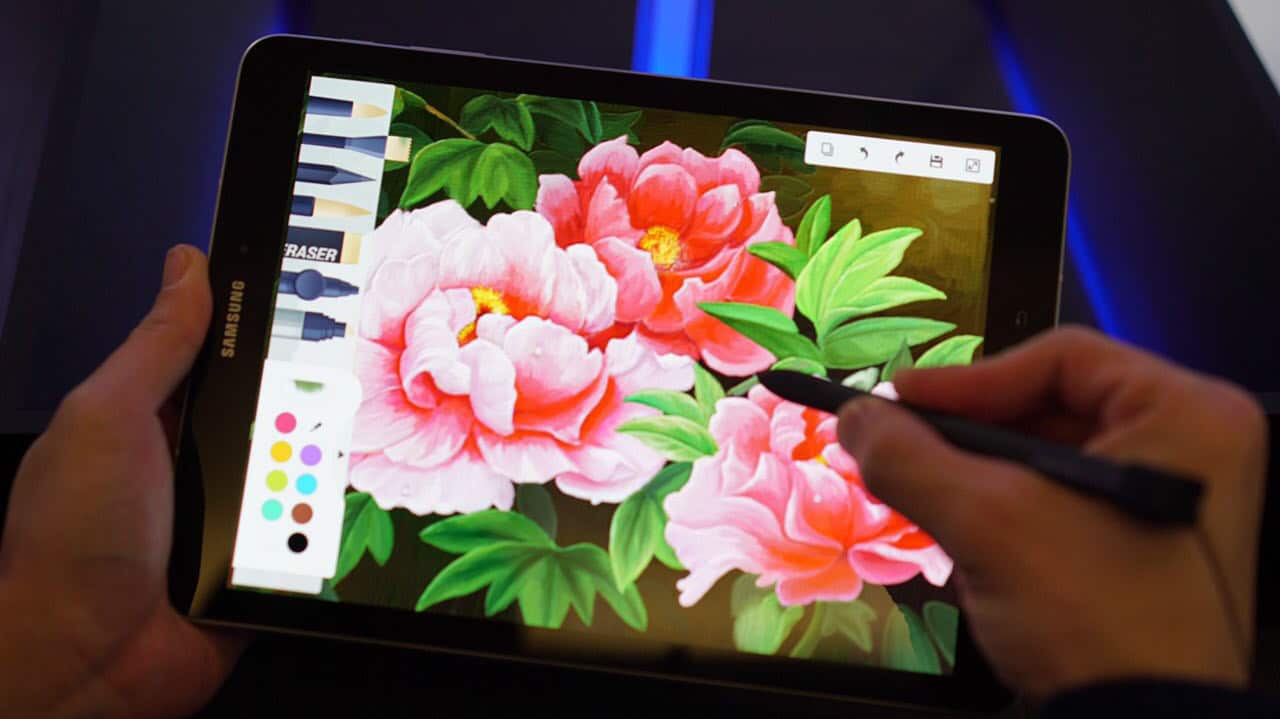 Samsung is saving its big gun of early 2017 for a later event, but it still managed to announce a flagship tablet at Mobile World Congress in Barcelona, Spain — the Galaxy Tab S3.

Comes with the S Pen

We have long waited for a high-end Samsung Galaxy tablet to come with an S Pen, and now it’s finally here. The last time the S Pen appeared alongside a tablet was with the Galaxy Tab A, and that was nowhere near as powerful as the 9.7-inch Tab S3. More on that in a bit. 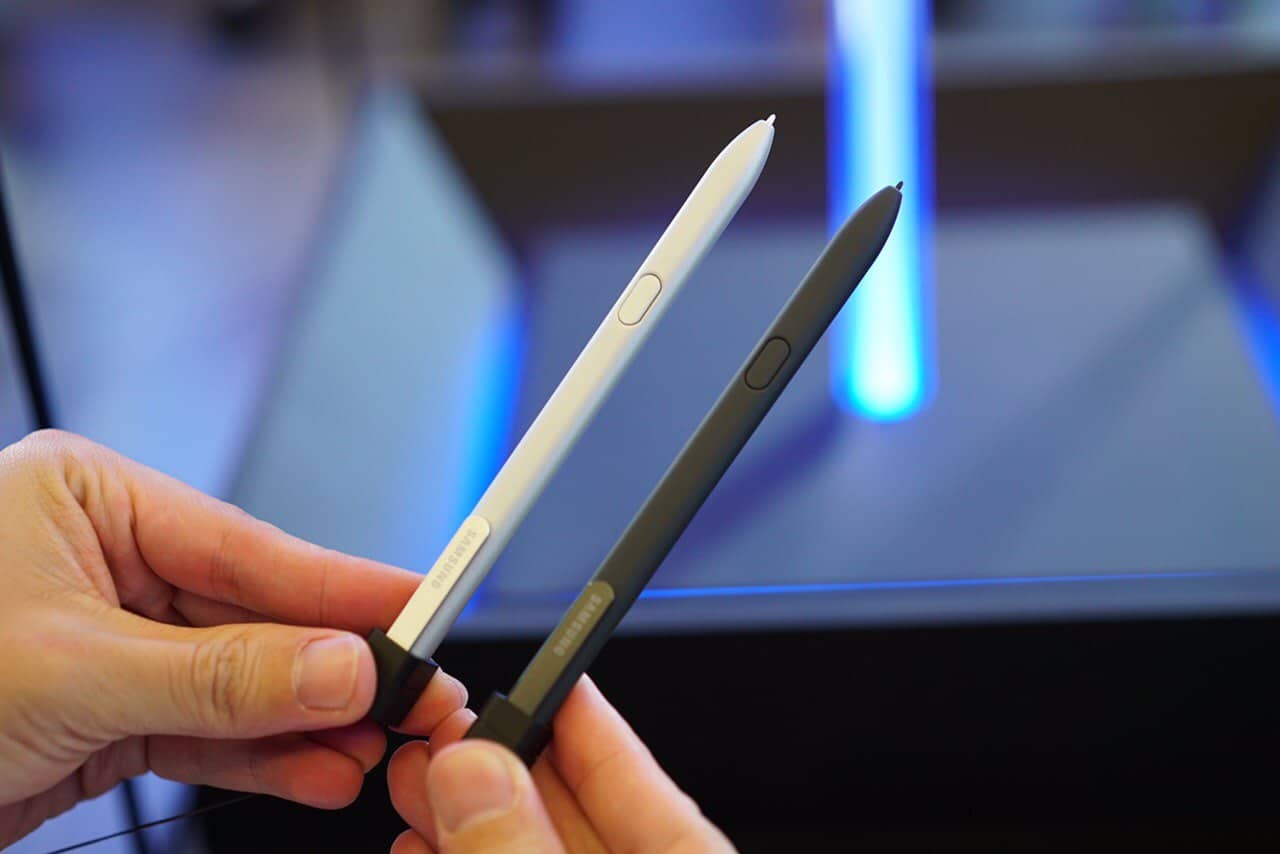 The S Pen that comes bundled with the Tab S3 has been redesigned and should feel like a regular ballpoint pen. If true, it should make writing and sketching on the Tab S3 an even more enjoyable experience.

A beast of a slate

The Tab S3 is equipped with a Qualcomm Snapdragon 820 processor and 4GB of RAM. It also has HDR support to take your gaming to a whole new level of visual goodness.

The audio technology is also worth noting. Samsung worked with audio authority AKG to engineer the four speakers on the Tab S3. It knows when you’re on either portrait or landscape mode and adjusts automatically to give you an eargasmic experience.

Get some typing work done

Sold separately is the Pogo Keyboard Cover that, according to Samsung, is “Ready to go. No charging. No pairing.” More than anything, it’s convenient — and isn’t that what these gadgets should do? Make our lives a little easier? 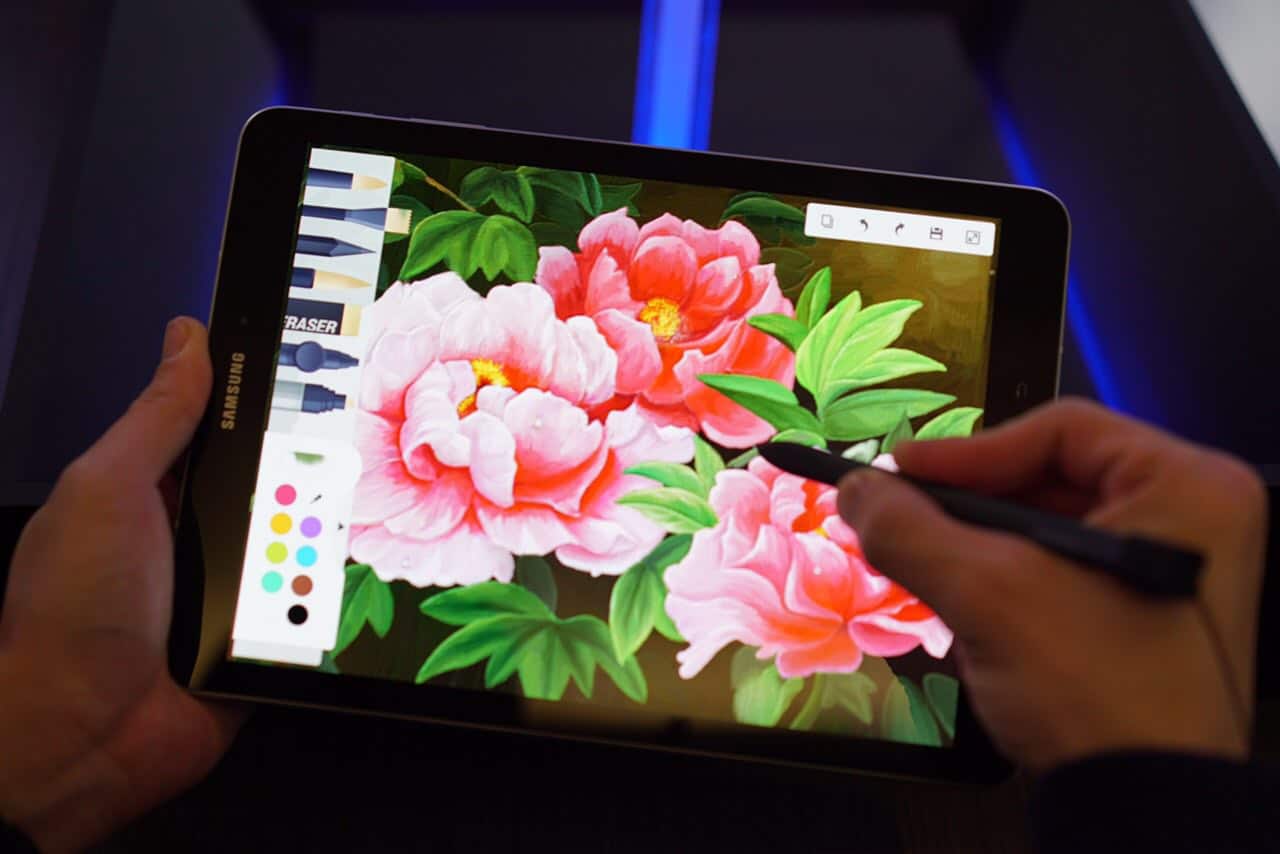 All told, the Tab S3 appears to be a solid S Pen-toting device. It’s a not-so-bad follow-up to the last gadget it released that’s paired with an S Pen. That one flamed out. Literally.

On a personal note, the S Pen makes so much sense with a tablet that this device feels like it’s long overdue.

The newest LG flagship boasts a bigger display that fits in your hand, but that wasn’t exactly why I got excited over the G6.  END_OF_DOCUMENT_TOKEN_TO_BE_REPLACED

END_OF_DOCUMENT_TOKEN_TO_BE_REPLACED

Nokia managed to get the internet all hyped up with a feature phone. The hype reached fever pitch when Nokia finally unveiled the 2017 version of the 3310 at Mobile World Congress in Barcelona, Spain. For a closer look, here’s our Nokia 3310 hands-on video. END_OF_DOCUMENT_TOKEN_TO_BE_REPLACED