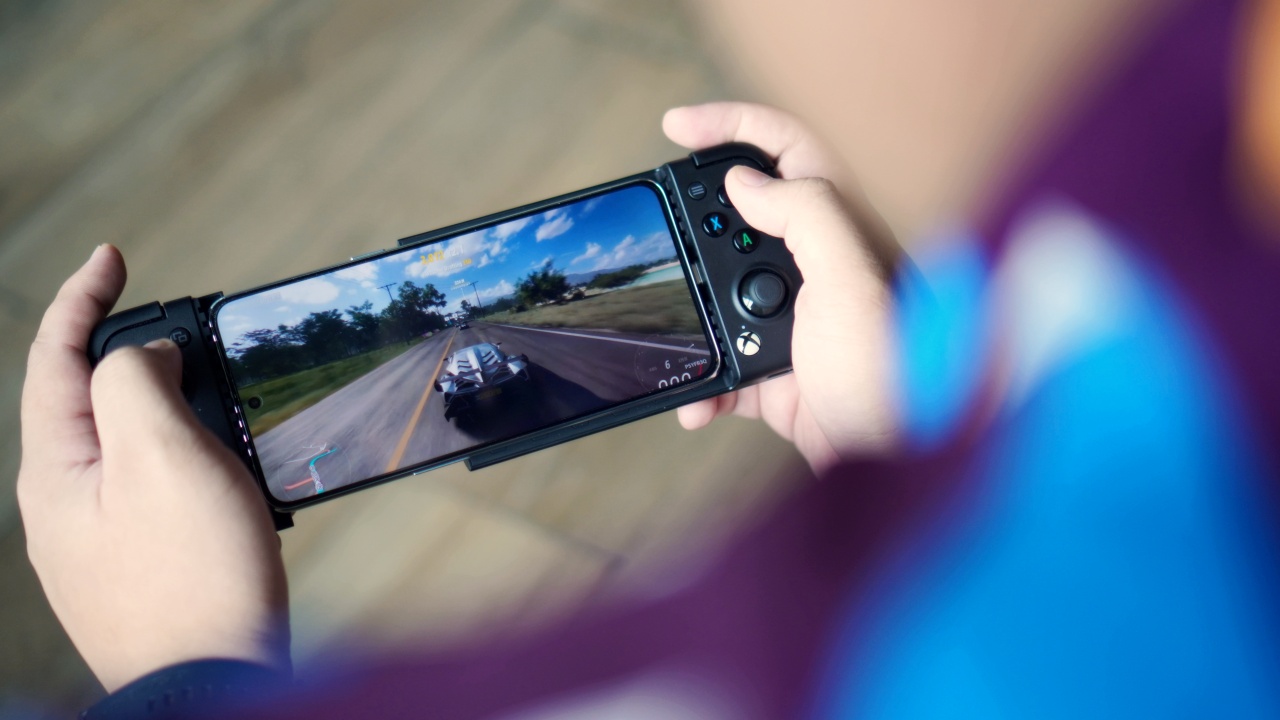 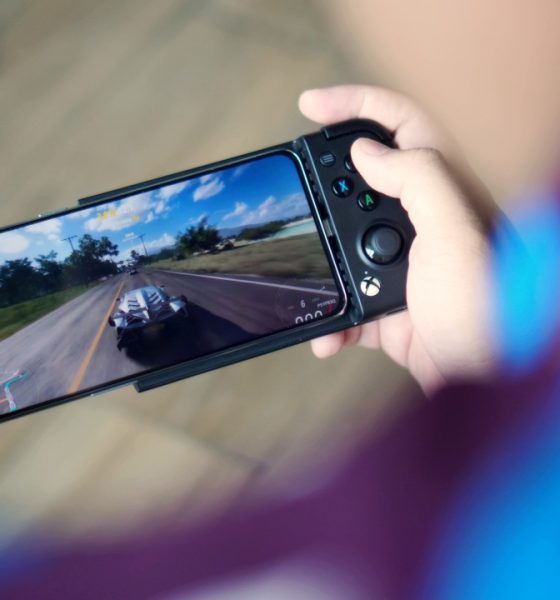 There’s this idea that the best camera is the one you have with you. Perhaps, the same can be said for gaming. With smartphones and mobile gaming advancing rapidly in the last five years, that’s never been more true than today.

While touch controls are the norm in this space, there’s still something about physical buttons that make gaming feel more tangible. That’s where GameSir comes in. And they’re taking things further by partnering with Xbox to give us the GameSir X2 Pro-Xbox edition of their controller. 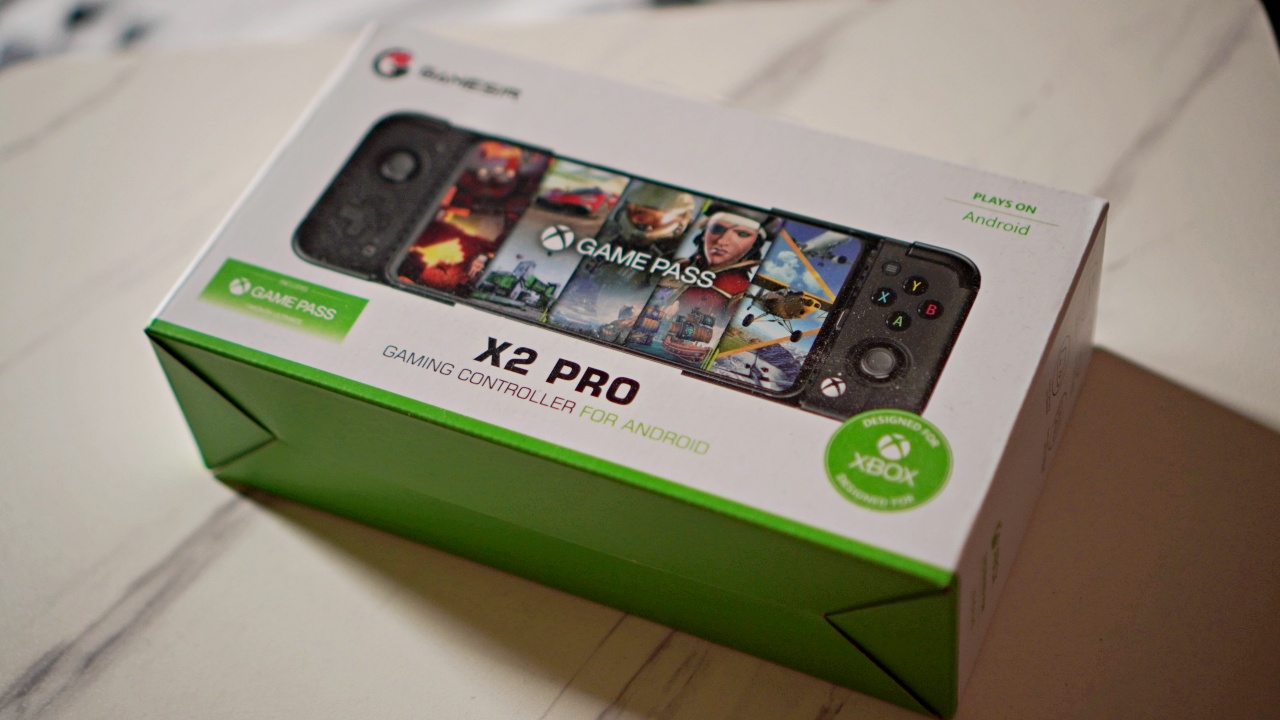 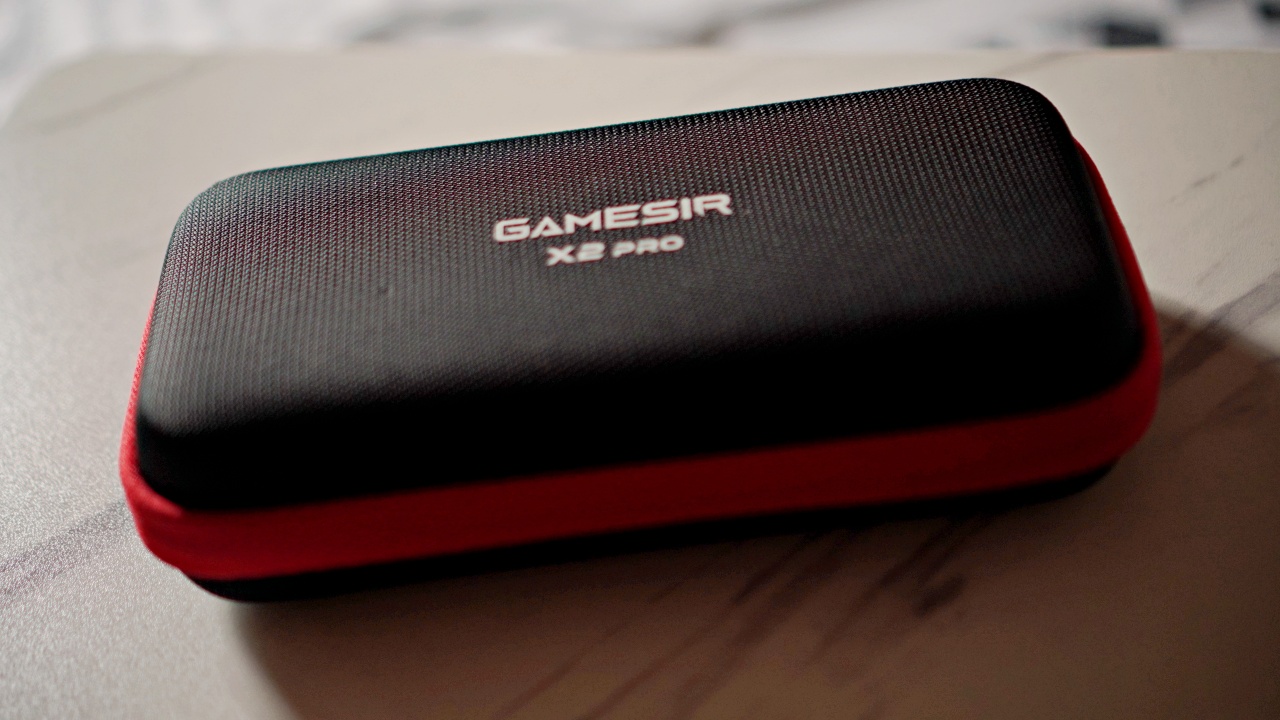 Inside the box is what every GameSir package has — a carrying case to protect this precious gadget. 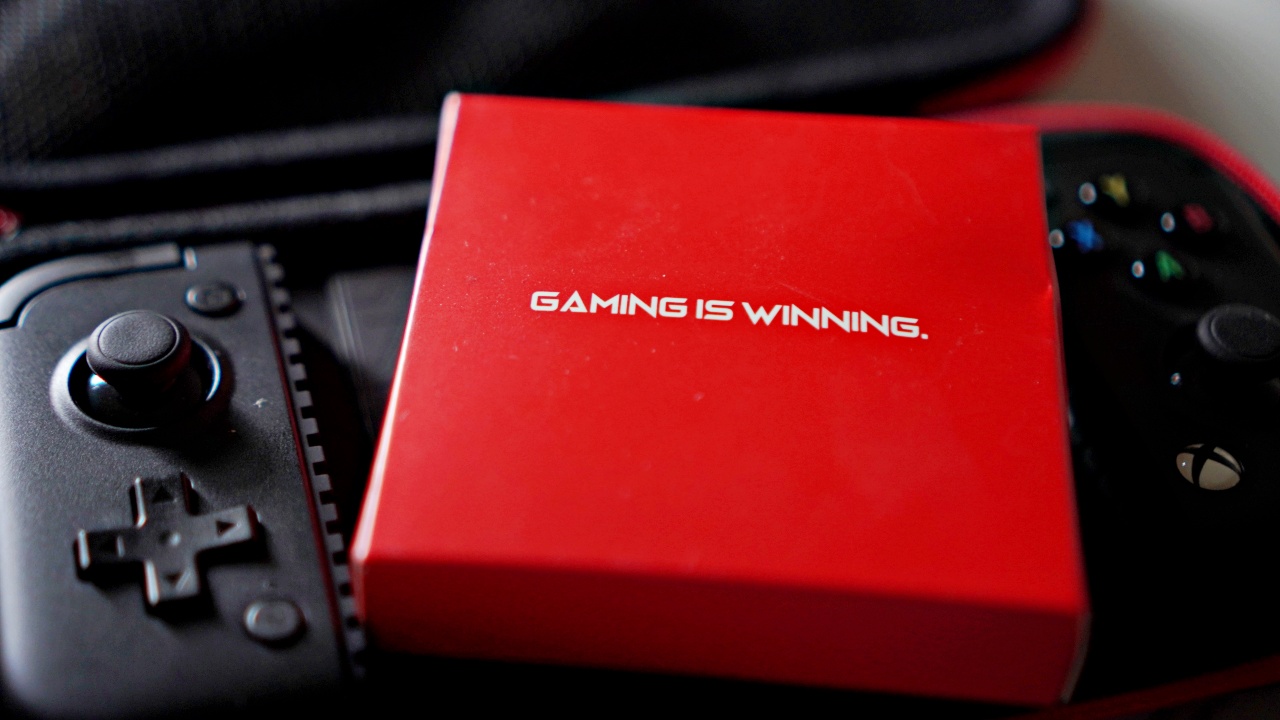 Open the case and you’ll be greeted by this packet and the device itself. 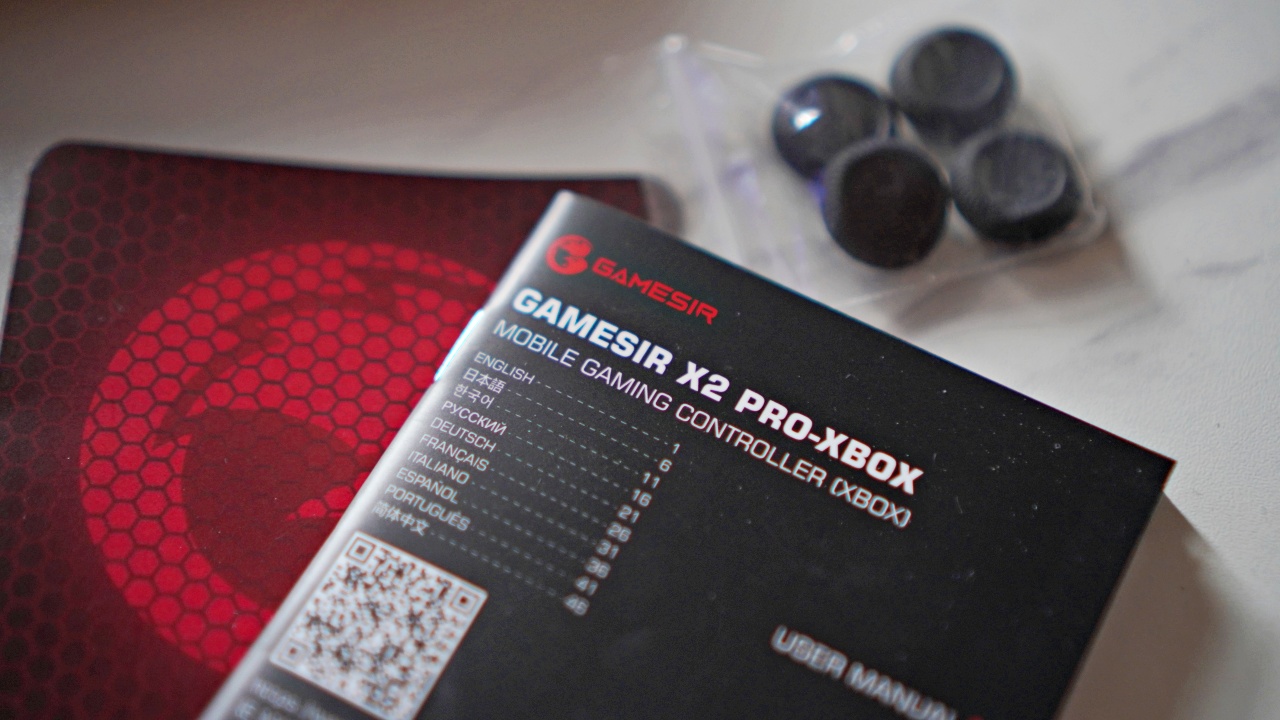 Inside you’ll find the user manual, replacement grips for the thumbsticks, and a GameSir sticker. 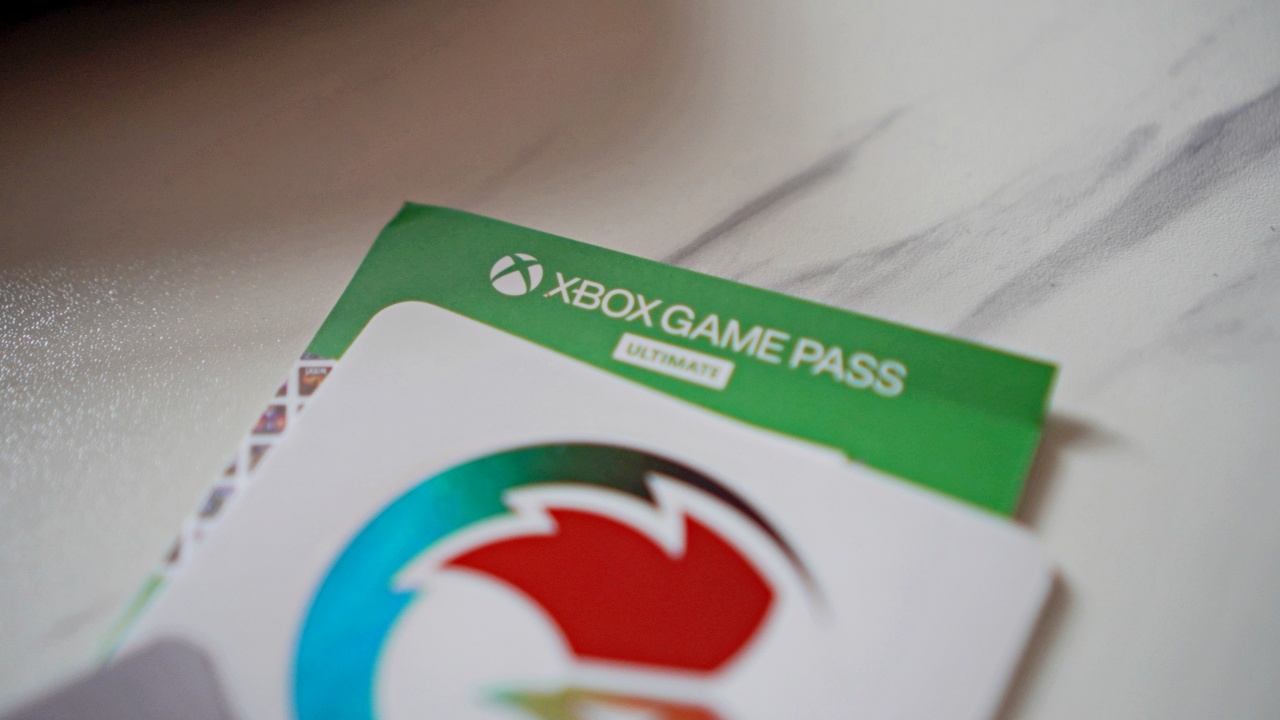 This is one of the main draws of this gadget as it works seamlessly with Xbox Game Pass. All games in the service with controller support will work immediately with the GameSir X2 Pro-Xbox. 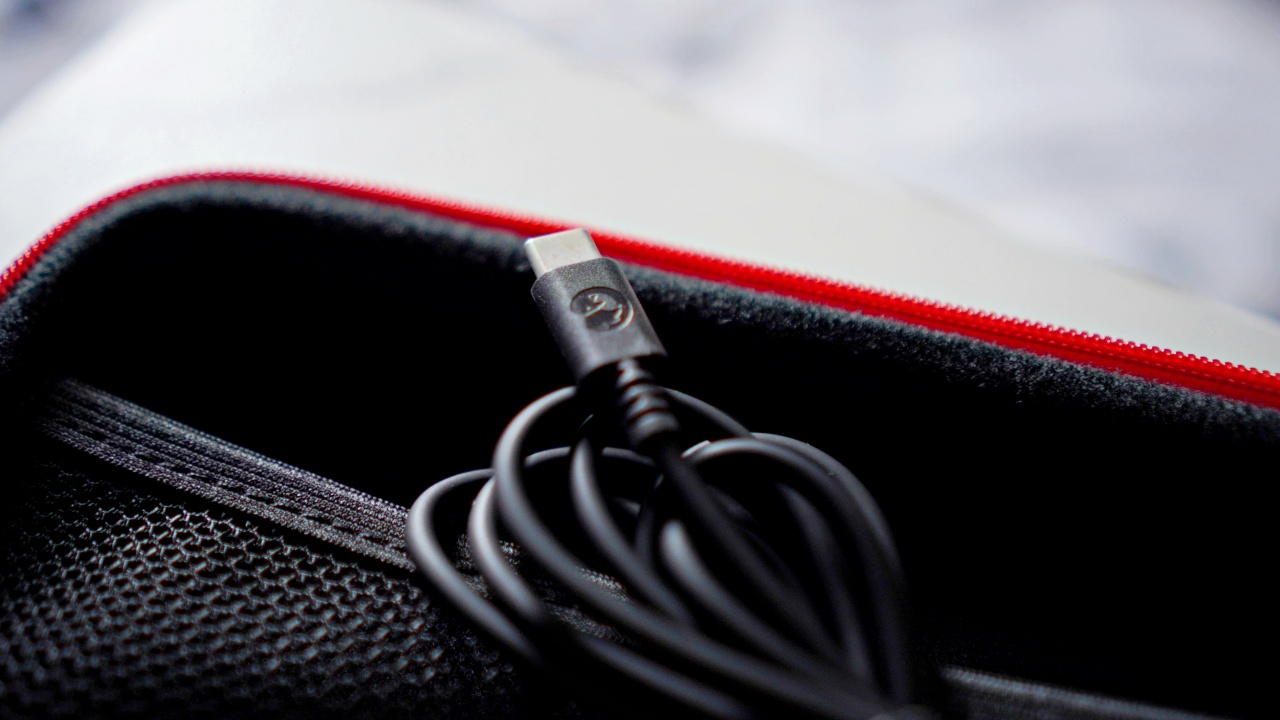 You also get a USB to USB-C cable. 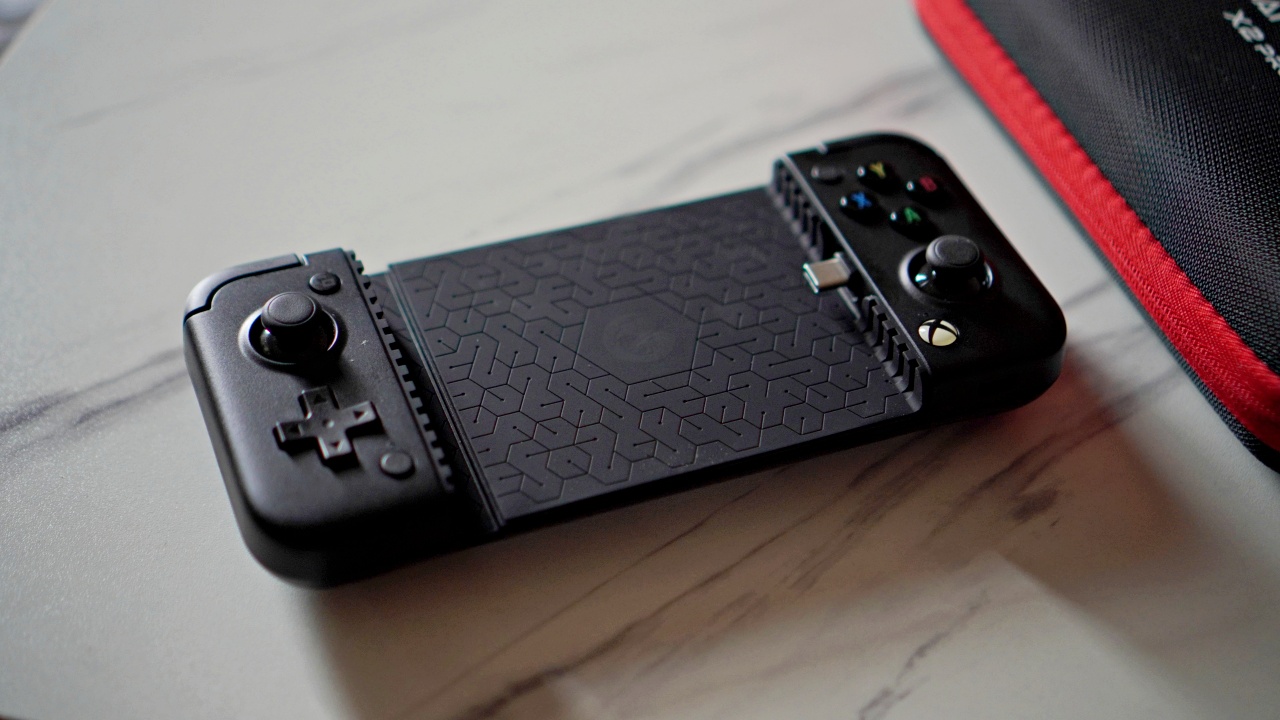 And here’s the GameSir X2 Pro Xbox in black.

It’s also available in white but we opted for black to match the color of the Xbox Series X. The official colorway names are Midnight Black and Moonlight White.

The device expands once you slot in a phone. It supports most Android phones if they are 110-179mm long. The largest phone we’ve used this with is the Samsung Galaxy Z Fold 3. We also regularly used it with the HONOR Magic4 Pro and the OnePlus 10T. 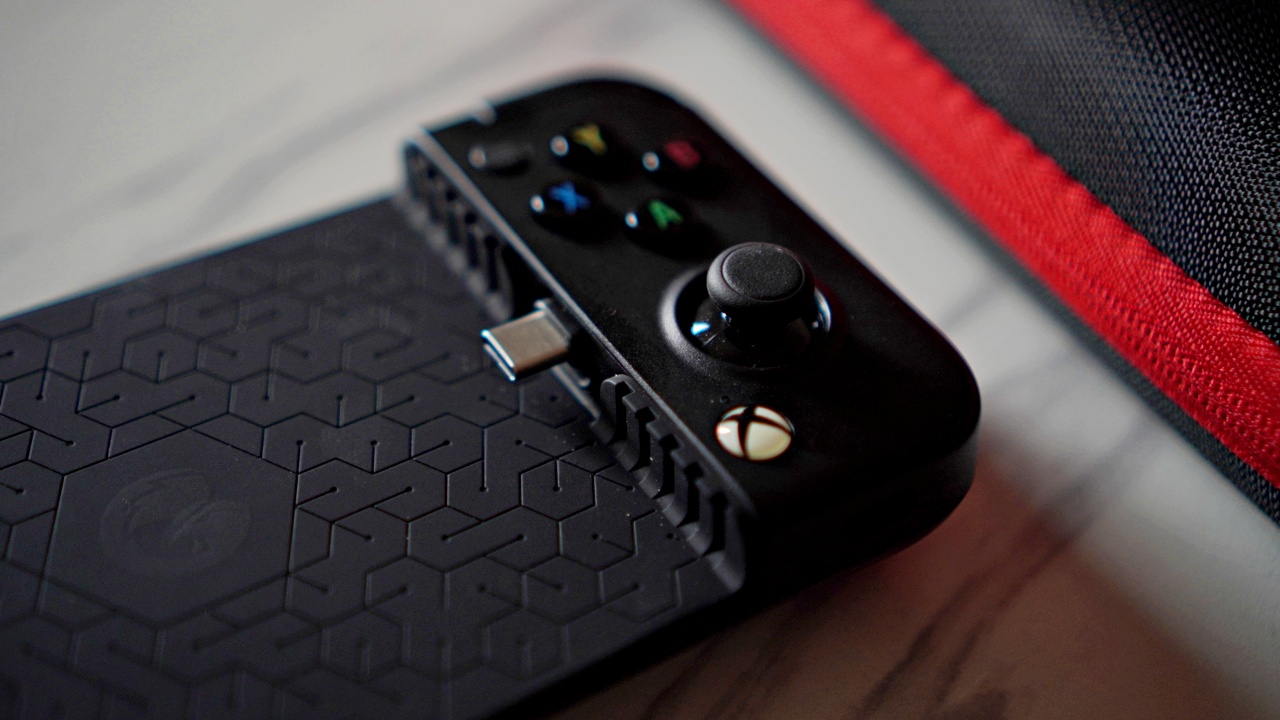 Here’s a closer look at the right-hand side.

The face buttons matches that of the Xbox controller both in layout and in colors. The Xbox logo there is actually a button. It functions as a ‘Home’ button. Initially, we thought it would launch the Game Pass app, but that’s not the case.

The ABXY buttons are also customizable. You can use it as is or change is to the Switch layout. You just need to select the correct layout on the GameSir App to make sure the configuration is correct. 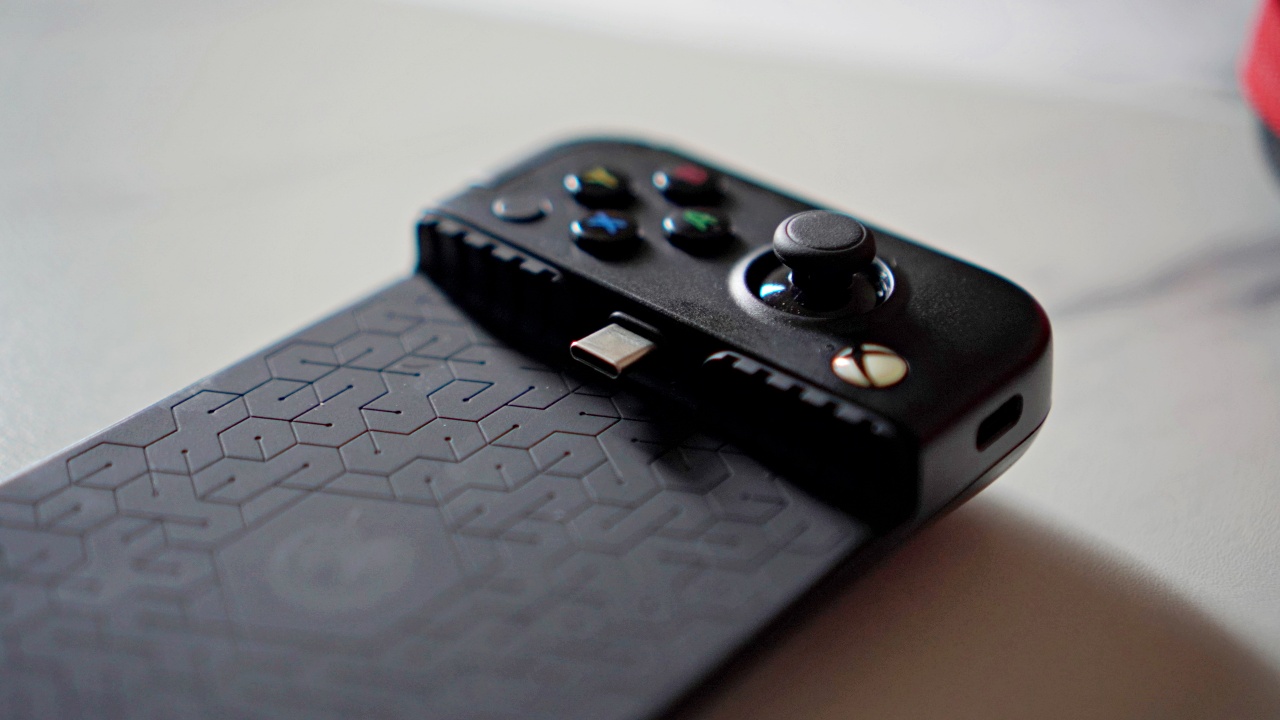 The USB-C connector is still flexible.

Not shown in the photo above, but the USB-C connector is flexible enough to bend a little bit to make connecting your smartphone easier. 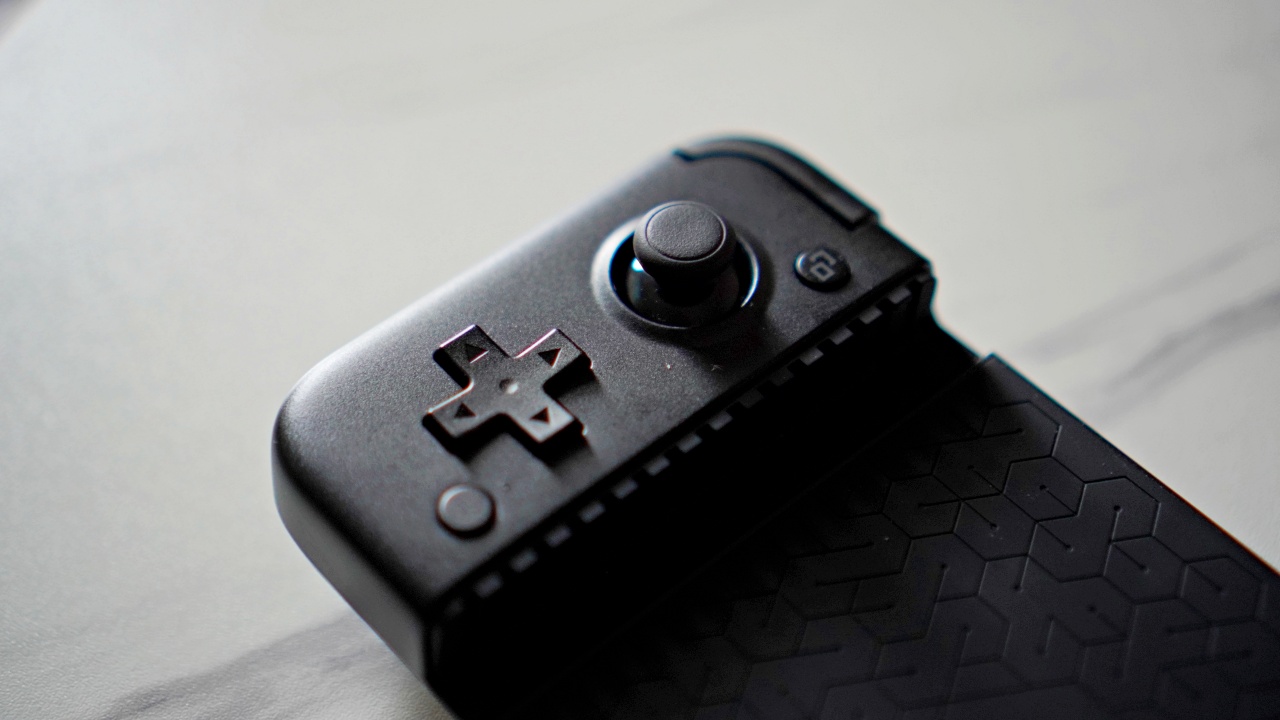 The left hand side has the thumbstick, D-Pad, and a couple more buttons. 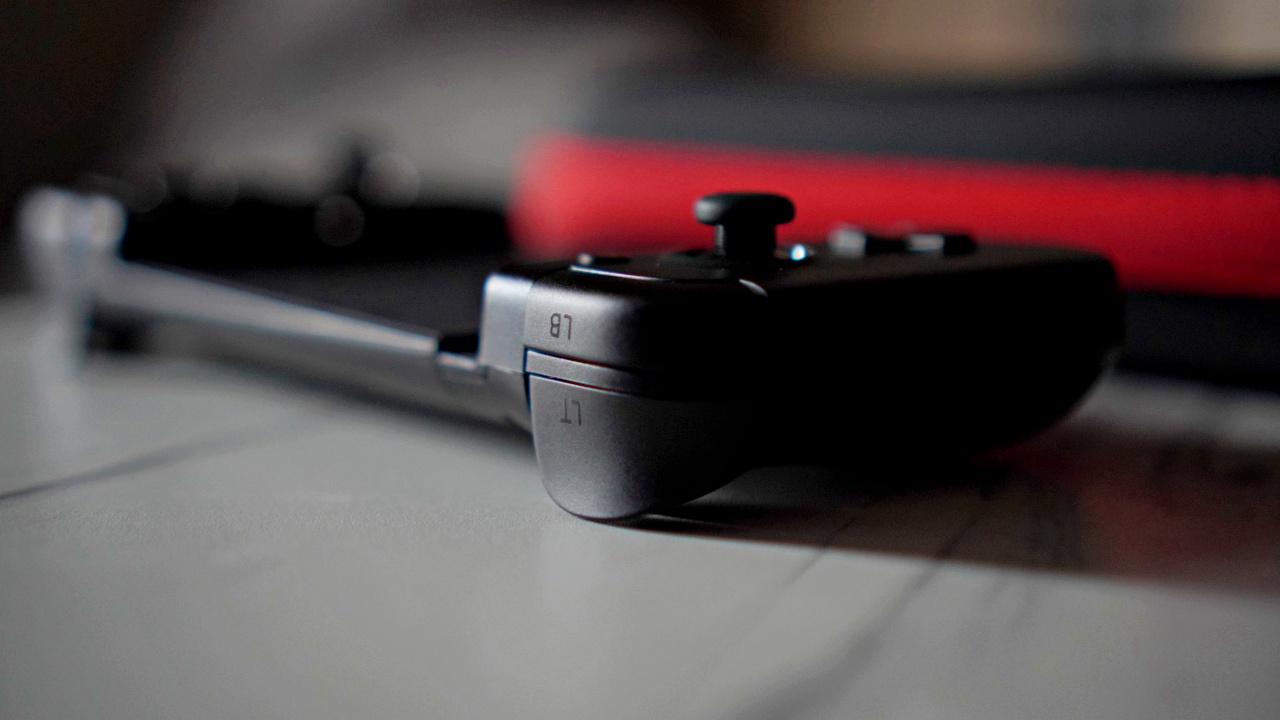 You also have the usual shoulder and trigger buttons.

And they’re about just as satisfying as any shoulder and trigger buttons we’ve used. There’s enough depth and feel here to satisfy most people’s controller needs. 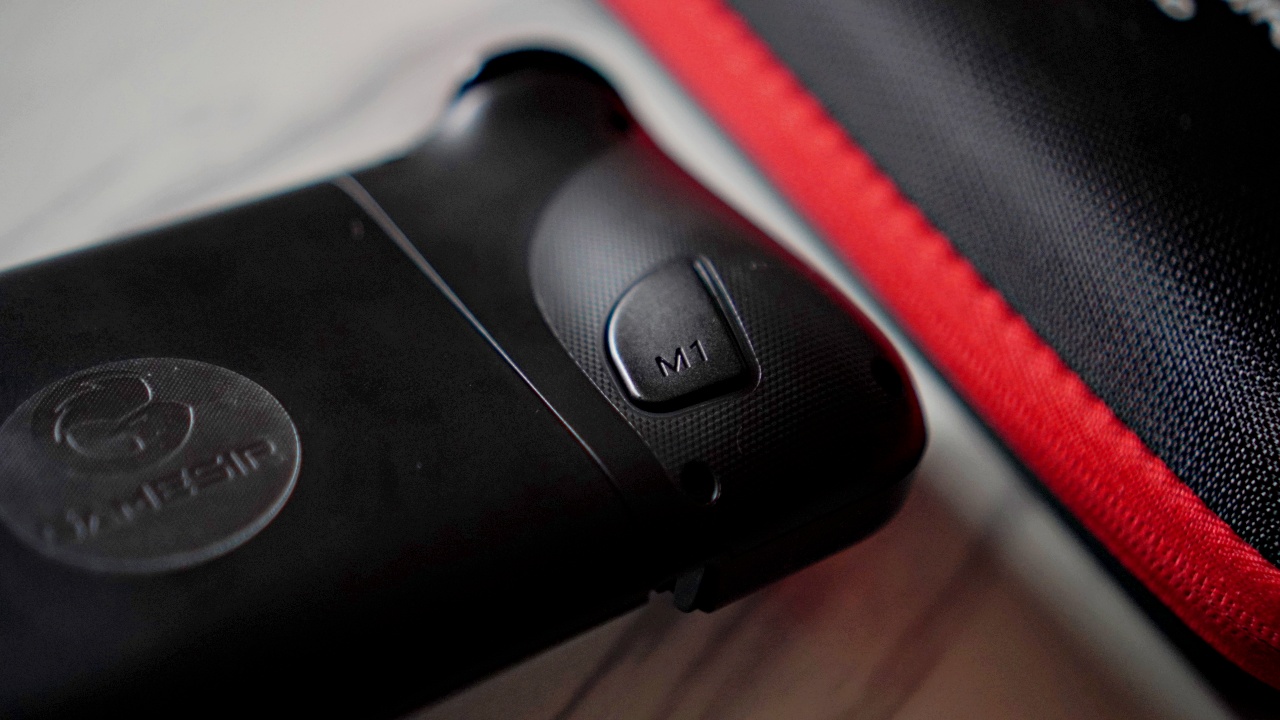 Mappable buttons at the back.

Lastly, you get two mappable buttons at the back. One on each side of the controller. 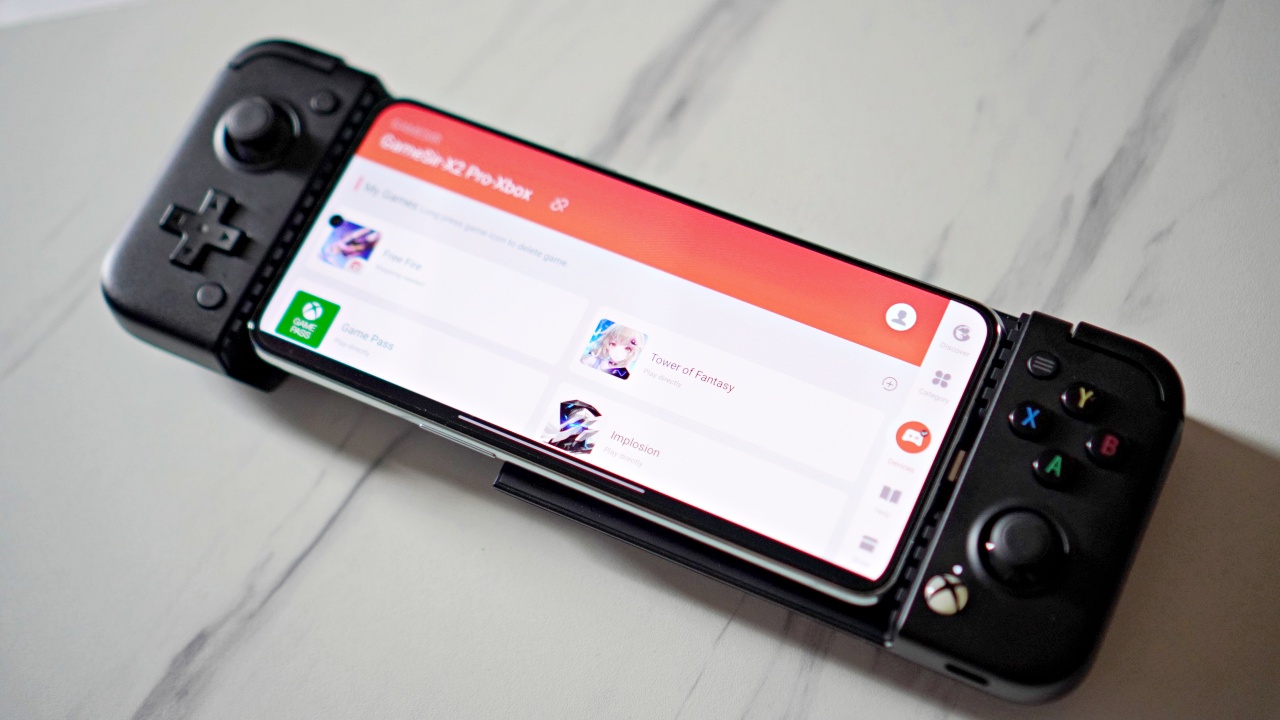 The GameSir app is better than ever. The companion app immediately detects the your GameSir gadget once you’re connected to your phone. Upon firing it up, you’ll also be shown a list of the games you have installed. There’s even a shortcut to the Game Pass app from there.

It’s advisable to install the app right away as soon as you get whatever GameSir gadget you have. While the GameSir X2 Pro-Xbox will work immediately on Game Pass games and mobile games with controller support, you’ll need the app to map controls for popular games like Genshin Impact and Call of Duty: Mobile. 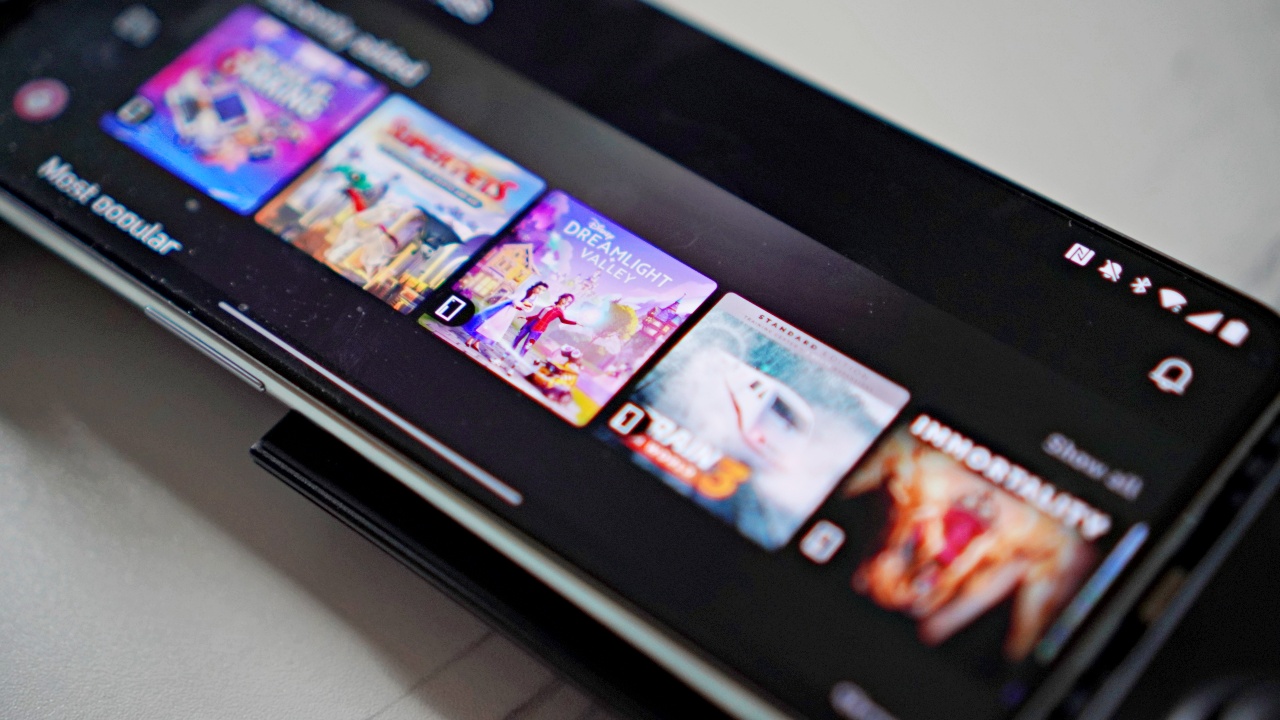 But let’s just straight to what this whole thing is for — playing with games on Game Pass. There isn’t much to say except it really does feel like you’re playing AAA games while on the go.

With the Xbox Game Pass Ultimate subscription, you get access to a wide library of games ranging from AAA to indie ones. As long as they’re on Game Pass, you’ll be able to play them as you please.

Naturally, this comes with a caveat. Game Pass Ultimate isn’t exactly available in all territories. For markets without Game Pass Ultimate support, your next best option is to use a VPN. If you’re not sure which one to use, we recommend ExpressVPN. 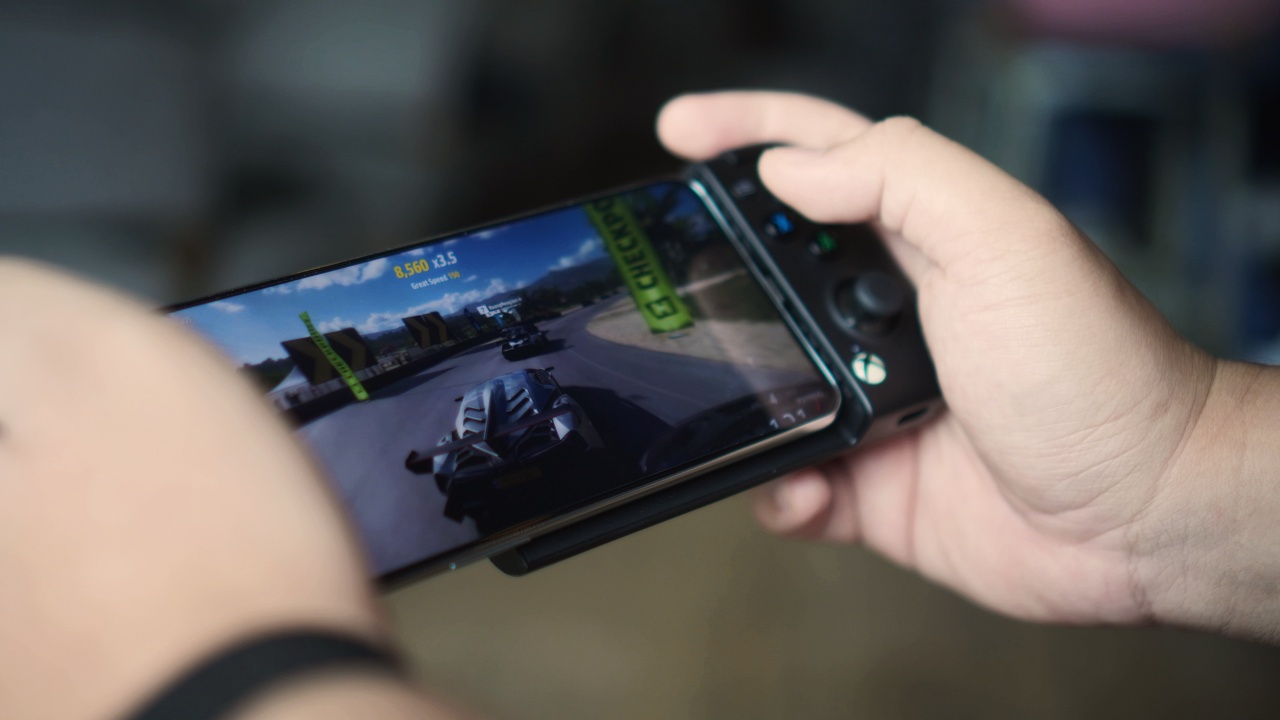 Once you’re all setup, it’s just a matter of picking the games you like and playing to your heart’s content. If you’re used to actual console controllers like the ones that come with the Xbox Series X|S or the PlayStation 5/4, you’ll definitely need a little bit of adjustment.

It shouldn’t take longer than a couple of hours though. Any gamer who’s used any controller should be able to adapt to its size rather quickly thanks to its general layout. 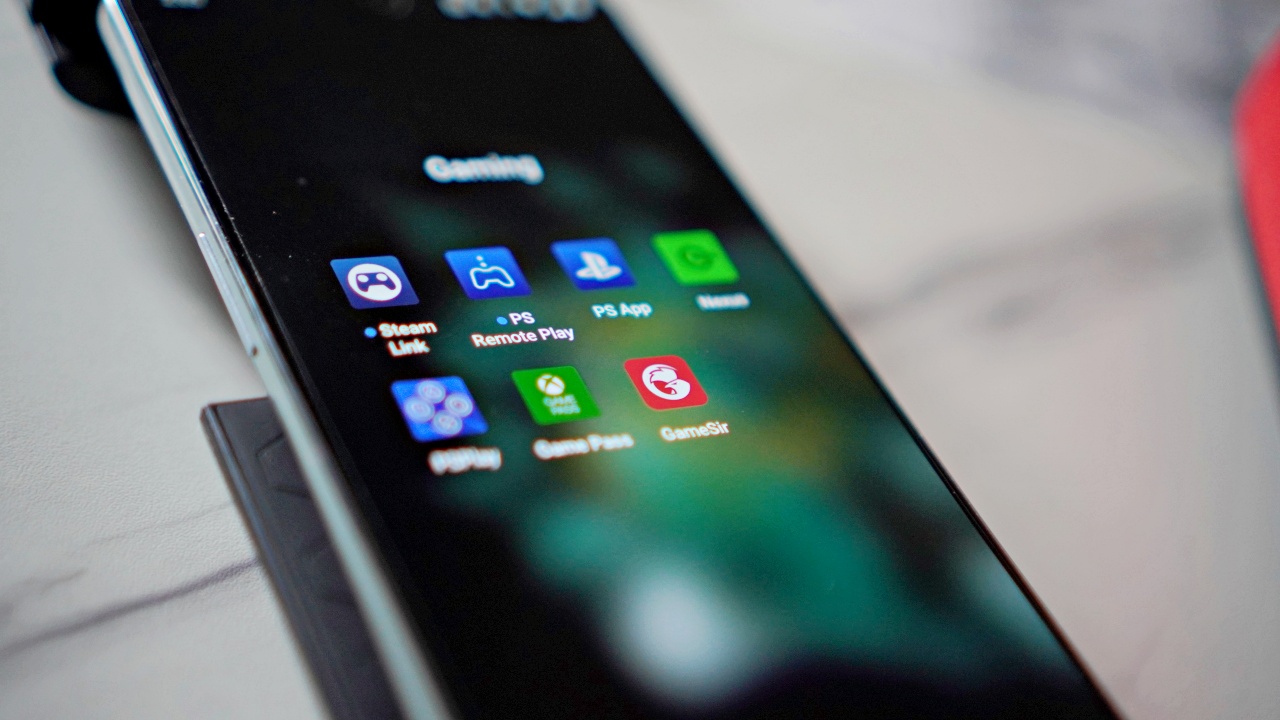 Just because it has the Xbox branding doesn’t mean it only works with Game Pass. This is still very much a GameSir controller. And like most other GameSir controllers, it will work with other cloud gaming services.

We connected this with Steam Link and had no troubles whatsoever. We also fired up the PS Remote Play app although that’s a little trickier since it requires mapping. 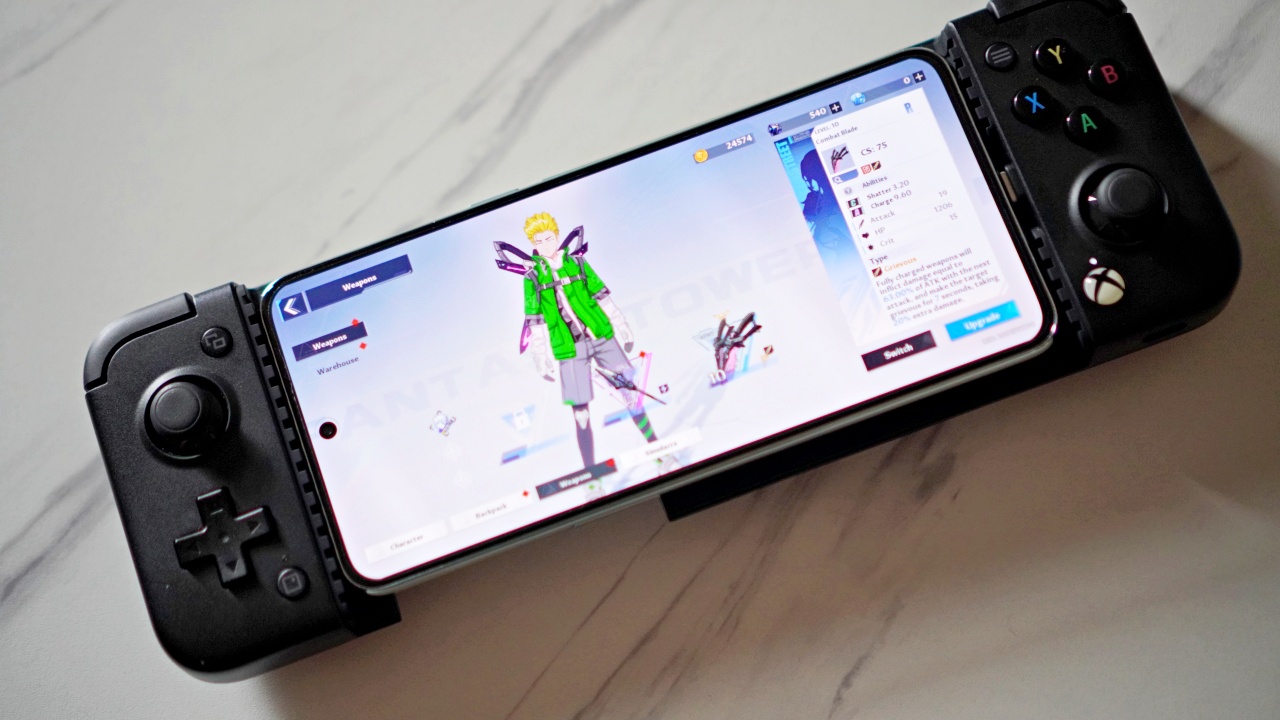 We also played our fair share of mobile games using the GameSir X2 Pro-Xbox. We especially spent a significant time playing Tower of Fantasy which surprisingly had controller support. Although, you’re gonna have to feel your way through this to start because the buttons aren’t labeled.

Should you buy the GameSir X2 Pro-Xbox? 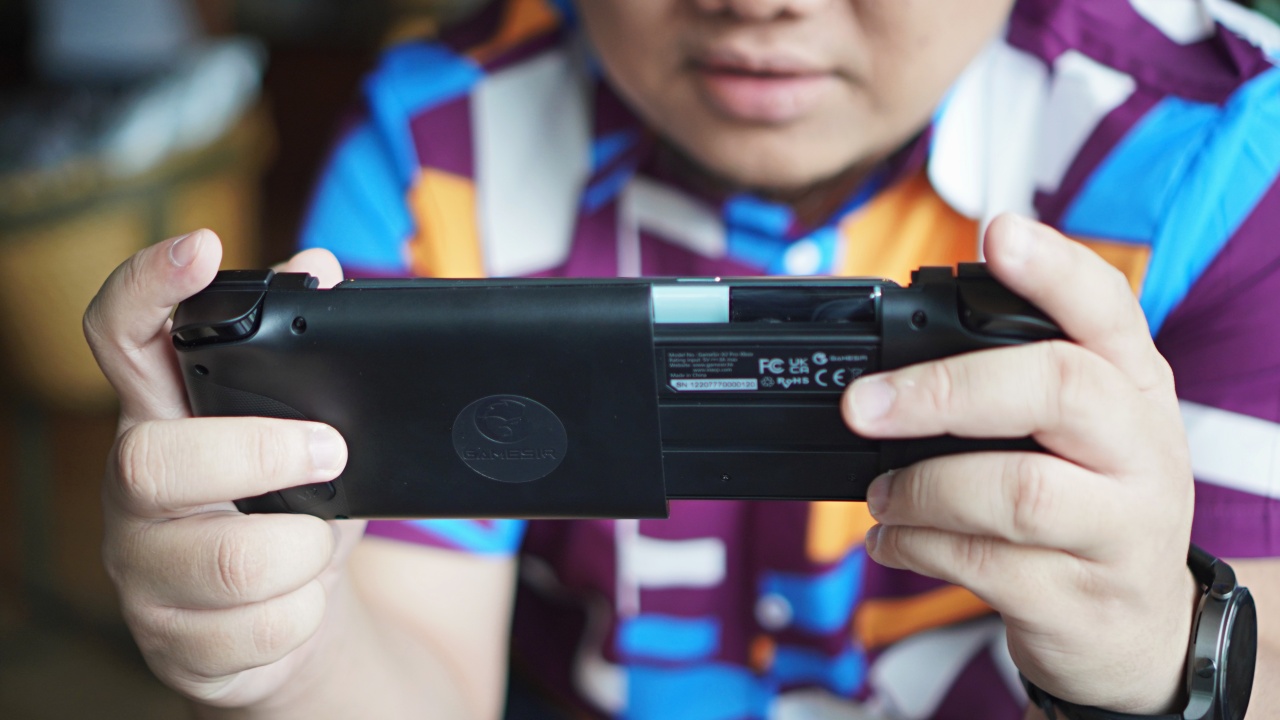 We skipped on doing an entirely full review because we already did that for this device. Just go check our GameSir X2 review for something more thorough. But to answer the question, it really depends on the type of games you play.

As mentioned in our review, it works best on sports and driving games. But as of writing, the mobile gaming as a whole is rapidly maturing. So much so that we’re seeing open world, action-RPG type games have more support for controllers. You also have remastered classics like Final Fantasy VII, VIII, and IX, available to play and with controller support too.

Like mobile gaming, cloud gaming is also starting to gain ground especially in territories with fast internet connection. This opens up your smartphone into a whole new world of gaming that wasn’t exactly easy to recommend three or so years ago. But as of right now, the GameSir X2 Pro-Xbox is a nice add-on device for any gamer.

It also doesn’t hurt that for its price (US$ 79.99), you get quite a few additions in the box not present in its pricier competitors. The carrying case and the Game Pass subscription are nice value-add items that GameSir offers.

You can BUY the GameSir X2 Pro-Xbox here, When you checkout, use the coupon code GadgetMatchX2P for an 8% discount. The code is valid until October 31, 2022.