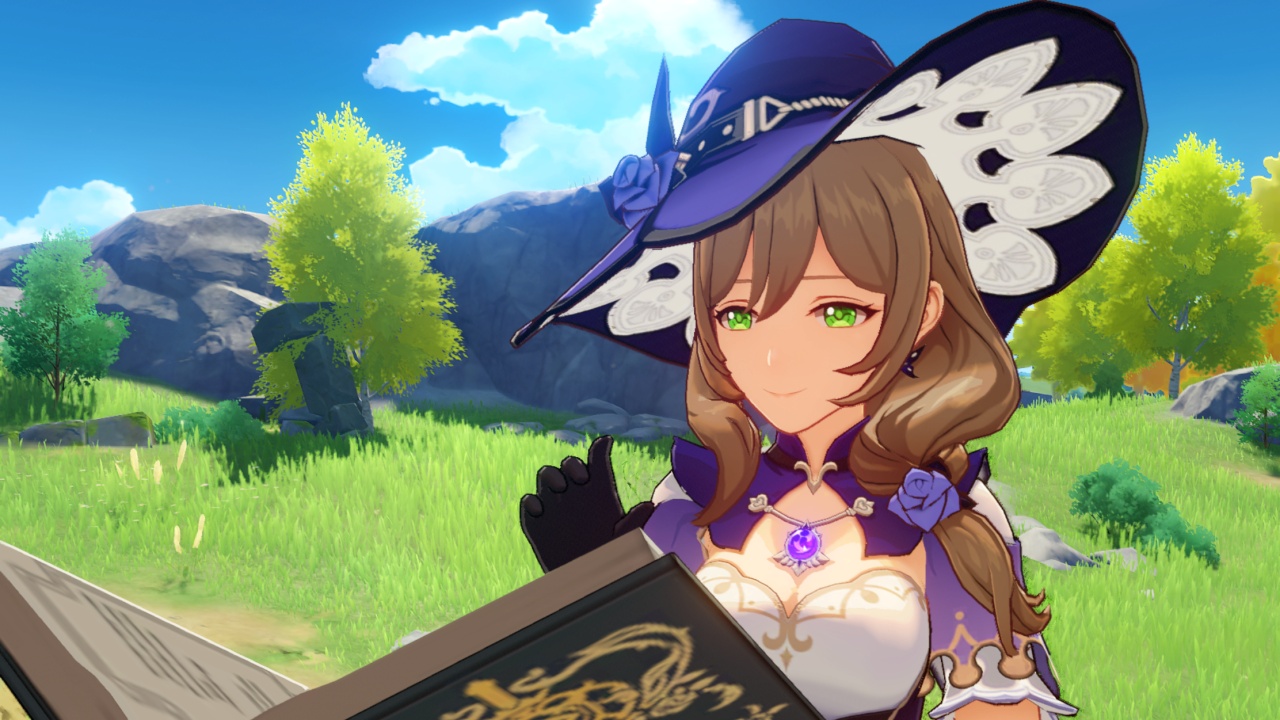 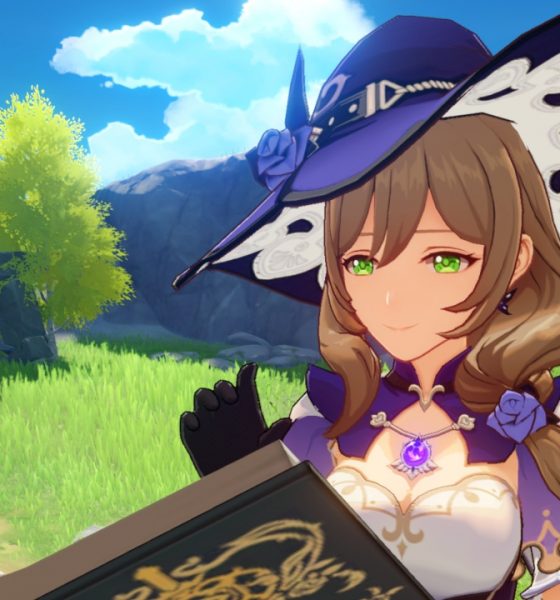 Genshin Impact: Should you play it?

Have you noticed an influx of screenshots featuring cute, anime girls on your social media feed? If your answer is yes, then a lot of your friends may be playing Genshin Impact. It’s been a little over a week since the release. Here’s what you ought to know about the game.

Genshin Impact is a game by Mihoyo, the same creators of Honkai Impact. It’s a gacha based game that lets you draw rare characters and weapons. A gacha game is like a loot-box system. The idea is to push players to spend virtual currency to acquire various items. 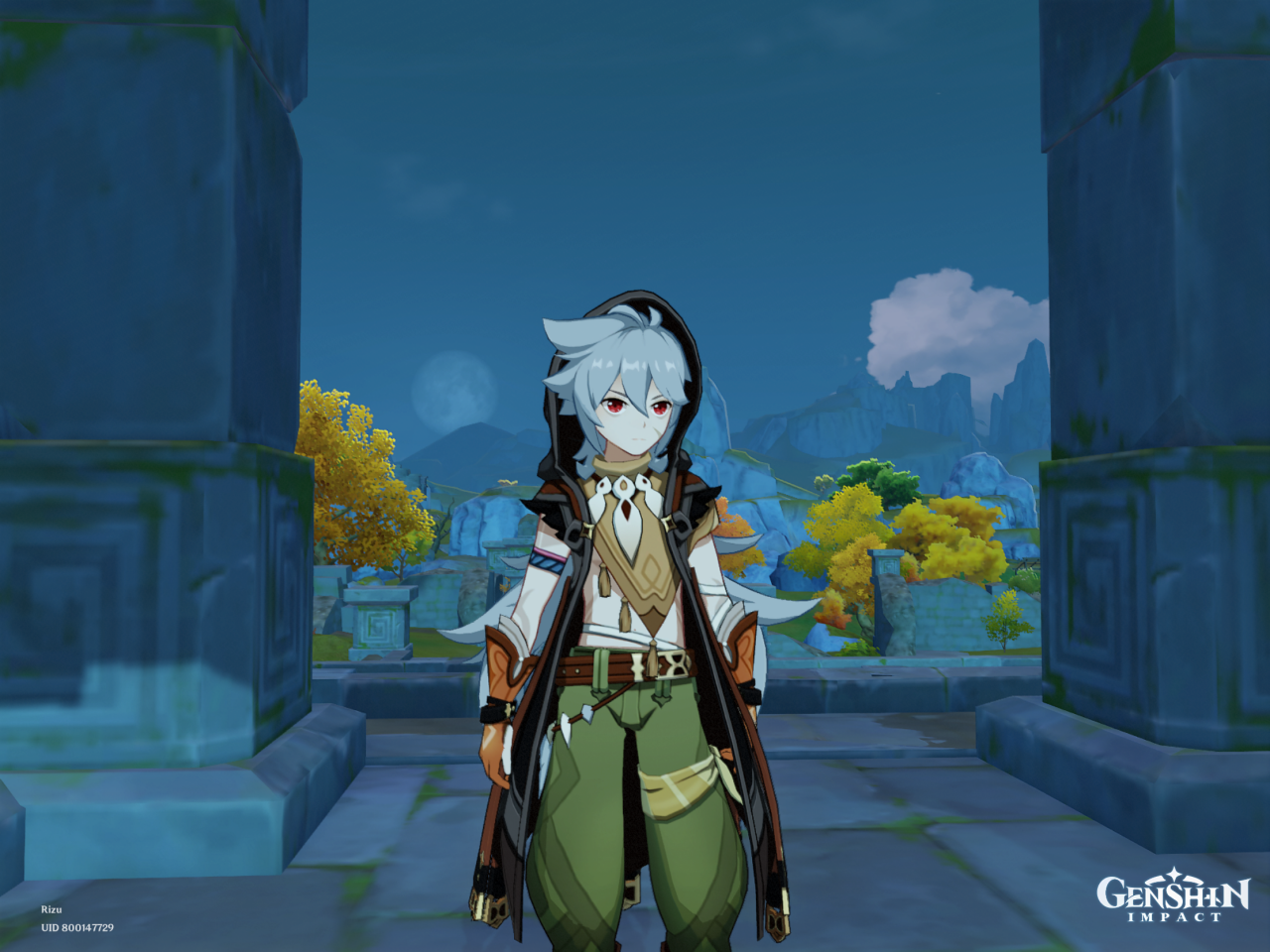 To some that might be something to avoid. However, the developers made sure to give players a fair amount of perks for free wishes.

To start things off, you’ll need a few things to draw wishes. These are: Intertwined fate, Acquaint fate and Primogems. Upon starting the game I was awarded with 10 Acquaint fate as a pre-registration milestone and 1600 primogems from launch rewards. That already gives me a total of 20 wishes. 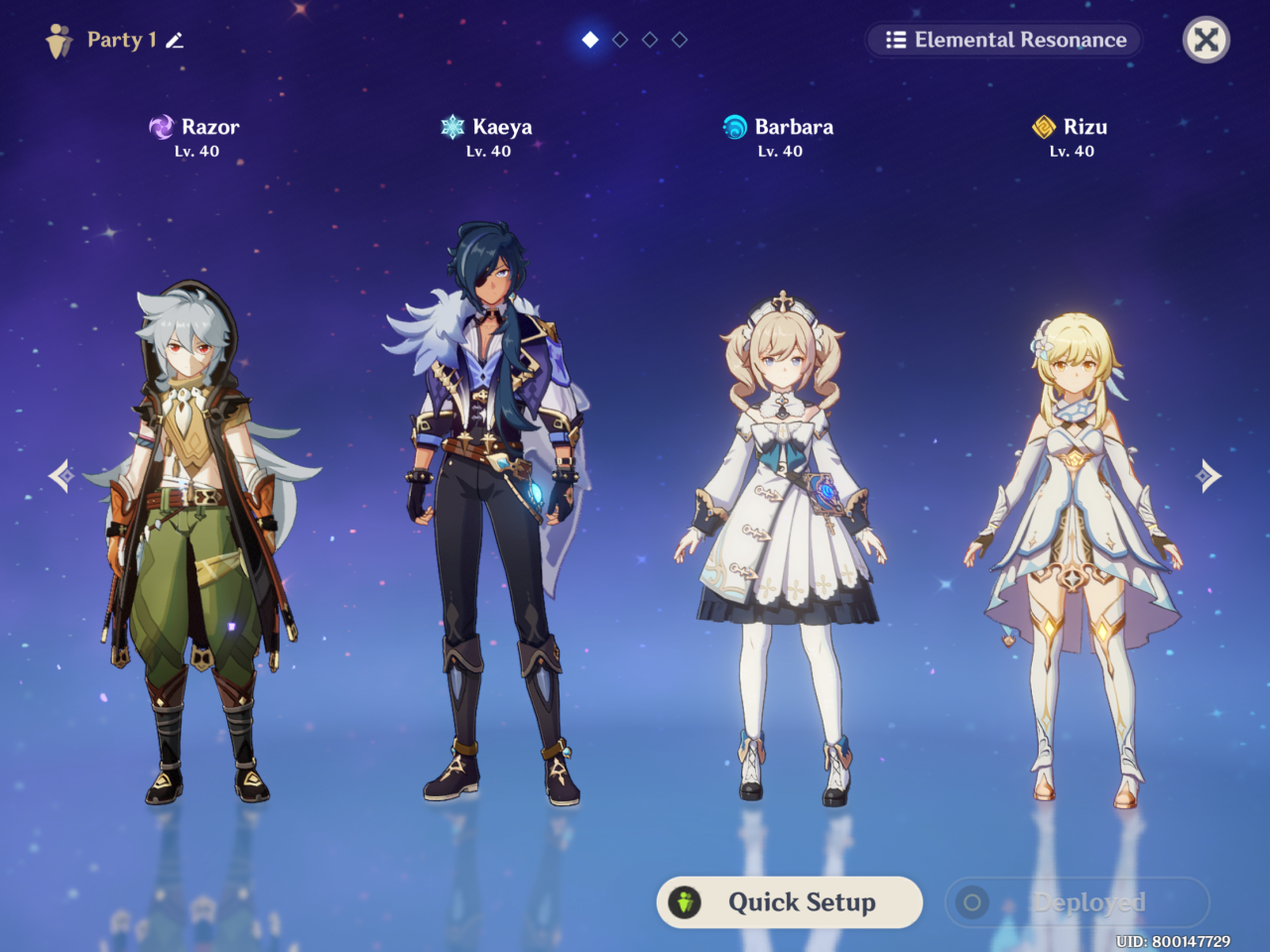 Aside from that, I also received free wings of companionship that I can equip to my characters for use during gliding. Adding to that are 160 Primogems daily in my mail. You also get a sure 4-star characters or weapon every 10 draws. That’s not bad for a gacha game. 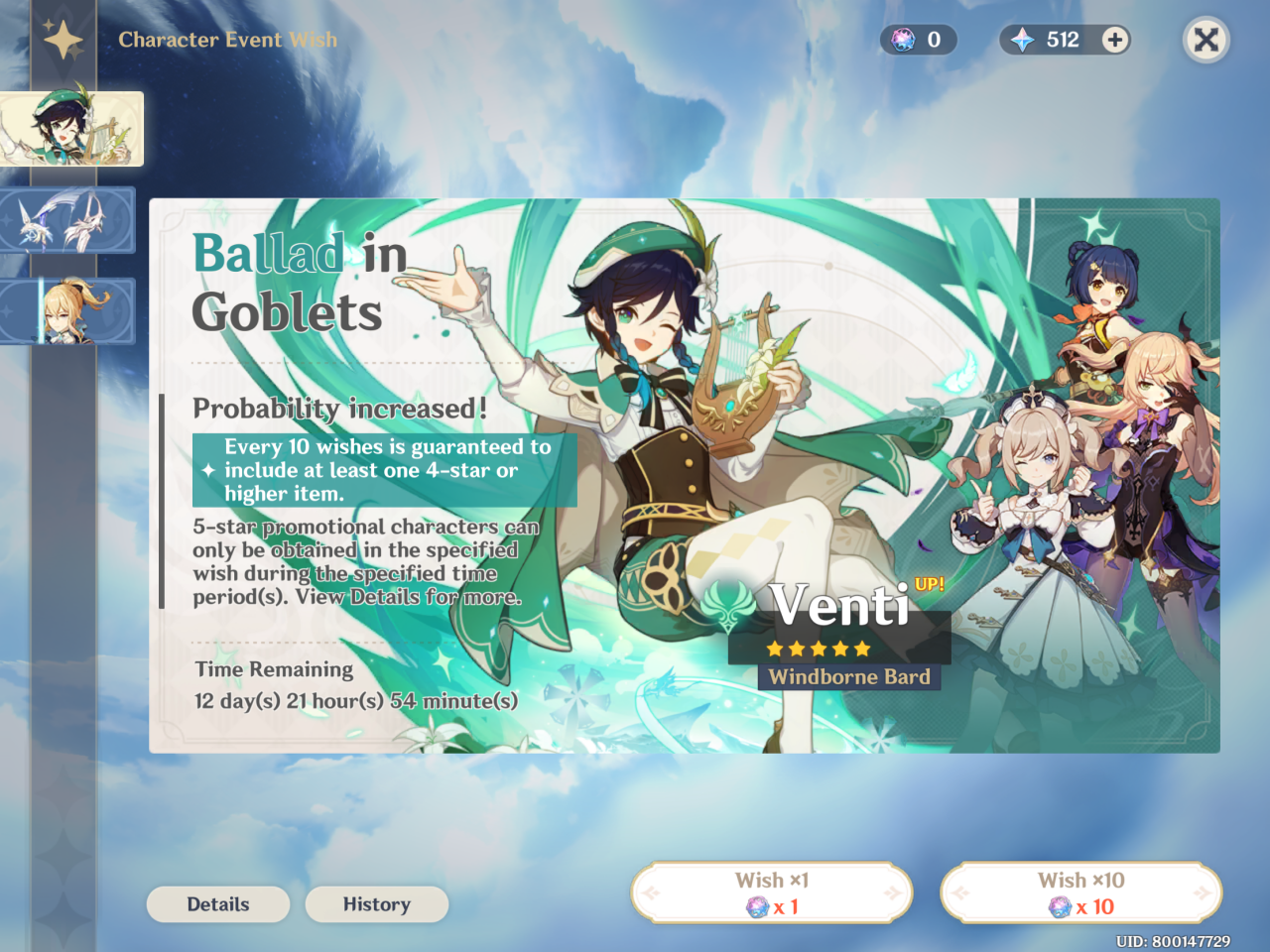 I’ve seen lucky people draw 5-star characters with their first 10 draws and some after loading up some cash in the game. Either way, you can still proceed with the story and gain Primogems by doing quests and opening chests.

Genshin Impact starts when the twin protagonist gets separated by a god for a reason that has not yet been revealed or fully explained. You get to pick which twin your character you will be. 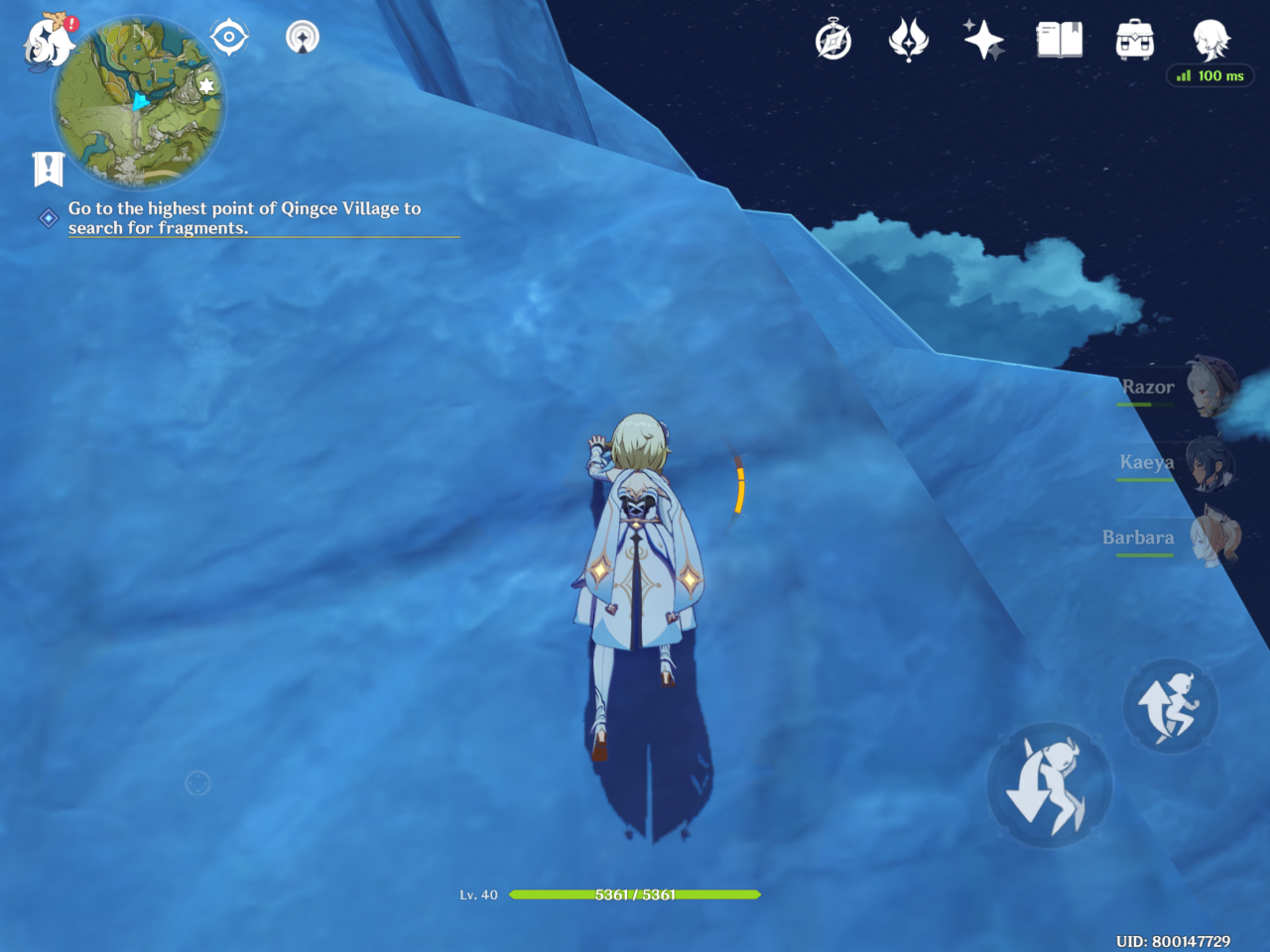 Your starting point will be on a beach east of the town of Mondstandt where most of the story quests begin. You’ll have a travel companion in Paimon.  She will walk you through your tutorial and quests.

Paimon’s backstory has not been revealed yet and I think this is something to look forward to.

You get a party of four, either solo or co-op. The party composition will depend on which element the character has and how it will help in the elemental combos. You can switch your party members during battle to maximize skills and damage.

You don’t get to assign stats to your characters. Instead it depends on the equipped weapon and artifacts. The characters, weapons and artifacts can be leveled up and ascended every 20 levels. 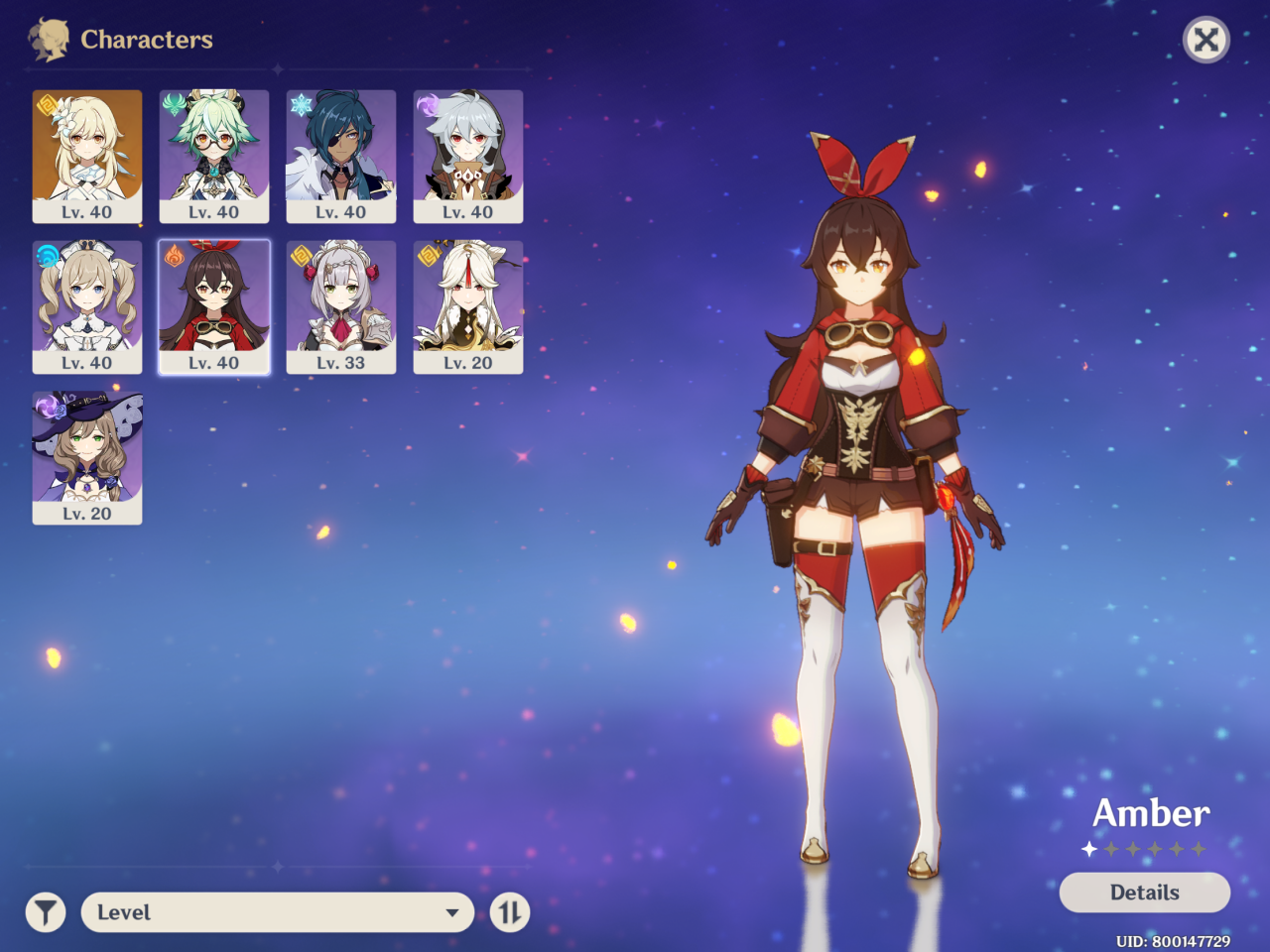 The drops from monsters and bosses can be used as ascension items. The rule is: pick up everything you see because it can be useful.

I had no problem progressing through the story even if I felt unlucky during my wishes. Genshin Impact is enjoyable whether you focus on the story or just got around its vastly huge map.

Another good thing about Genshin Impact is that you can access your account on both PC and Mobile. They automatically sync. I tried playing on PC, a Samsung Galaxy s9+ and iPad Air. Transition was seamless and I played on whatever platform I found most convenient for me. The UI adjusts perfectly. 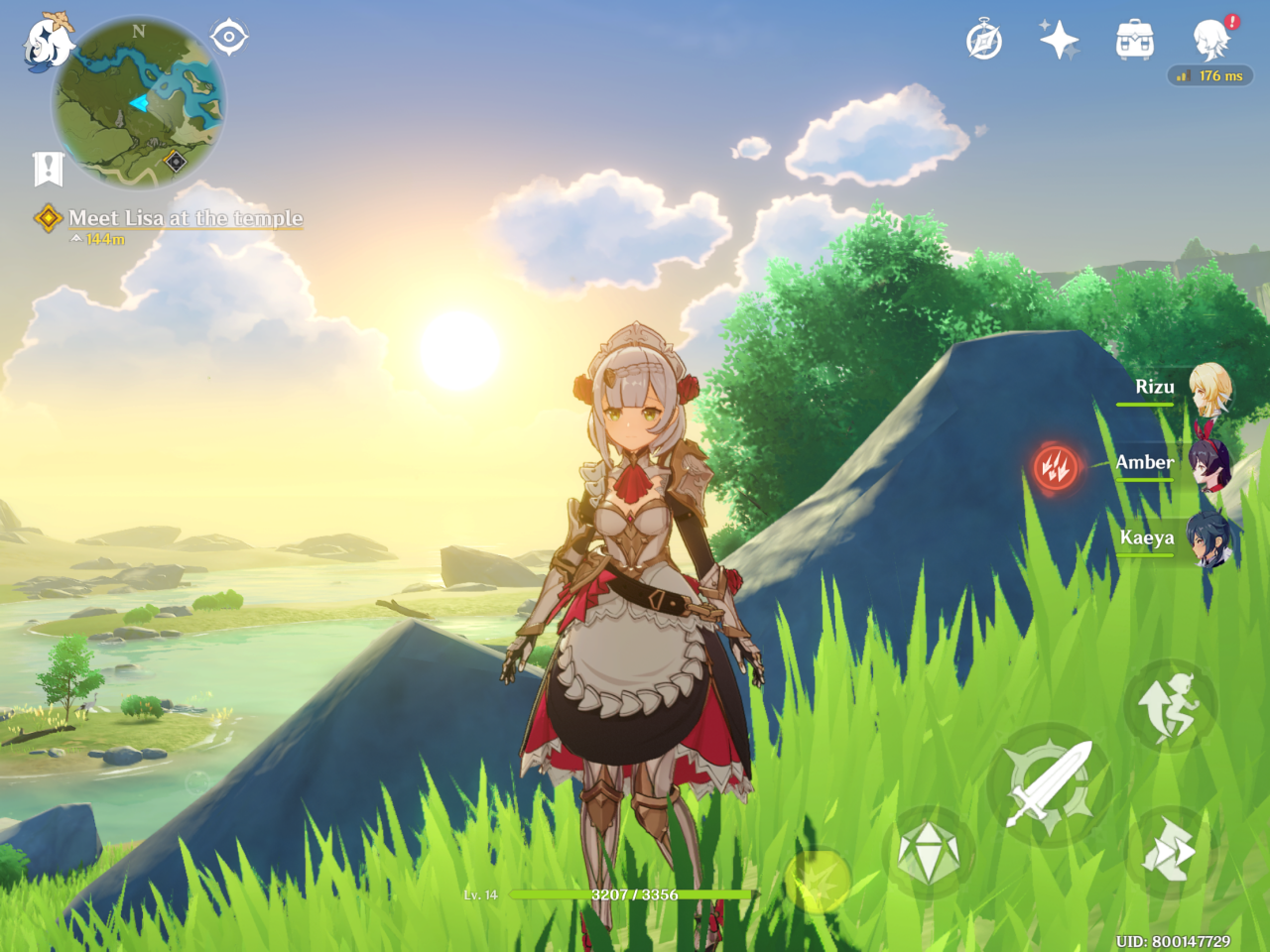 Regarding the controls, it’s the usual on keyboard: WASD for walking, spacebar to jump, F to pick up items, Q&E for skills, left mouse button for normal attack, 1-4 to change characters.

On mobile you just need to touch the action icons. Nothing complicated. Dodging and casting will not be a problem. It all comes down to preference on what platform you want to play on. Your progress syncs between PC and mobile. 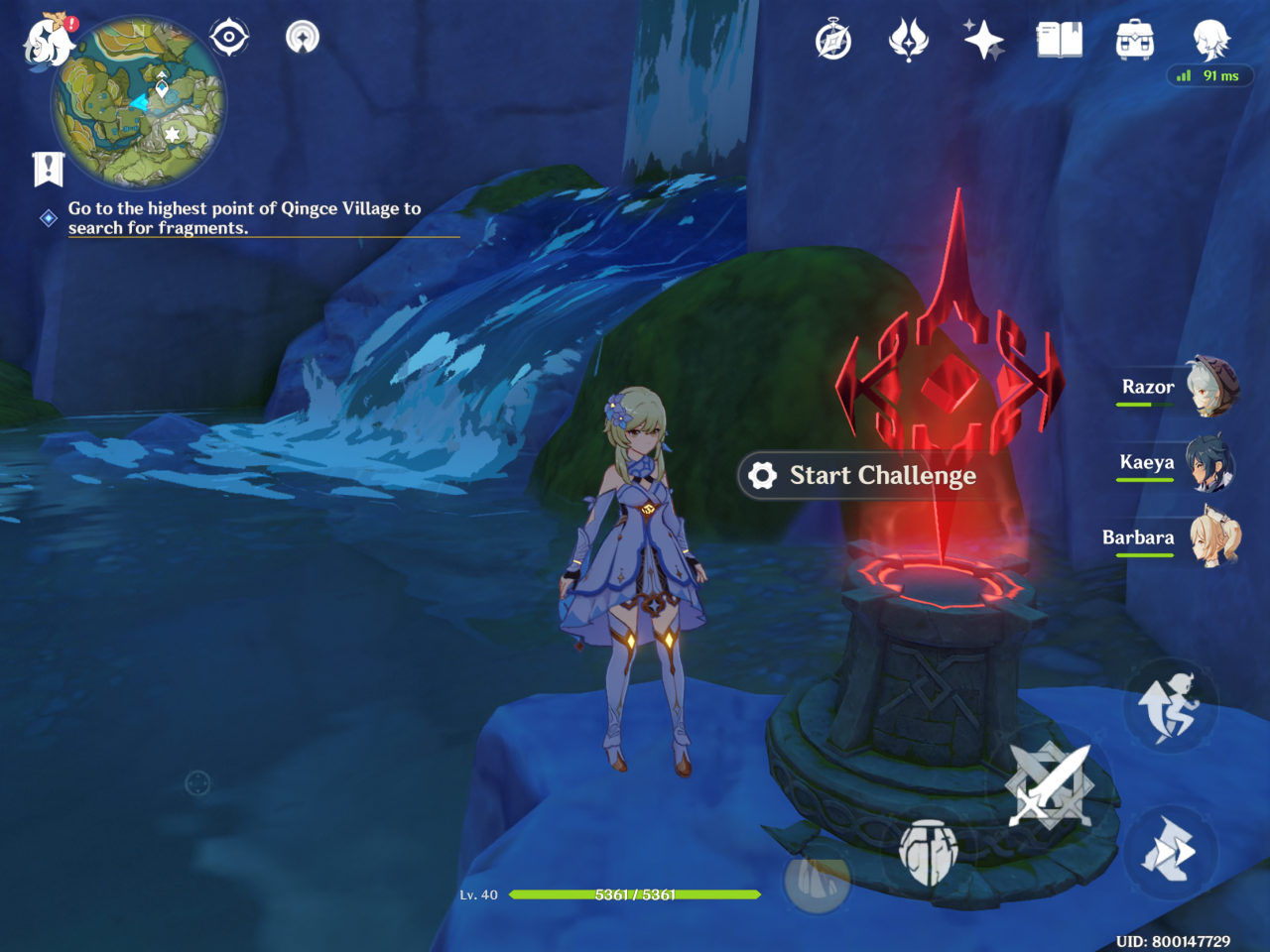 The game is also available on the PlayStation 4. However, it has to be an entirely different account from the one you use on PC and Mobile. You can still play with your friends on PC and mobile if you’re using a PS4.

Should you play Genshin Impact?

On top of the cute characters and interesting story, the Japanese voice actors are known to have voiced some known anime characters. Being an anime fan myself, this got me more interested in the game.

I’m looking forward to future patches that would answer the questions that have piled up in my head and can’t wait to find out Paimon’s story. 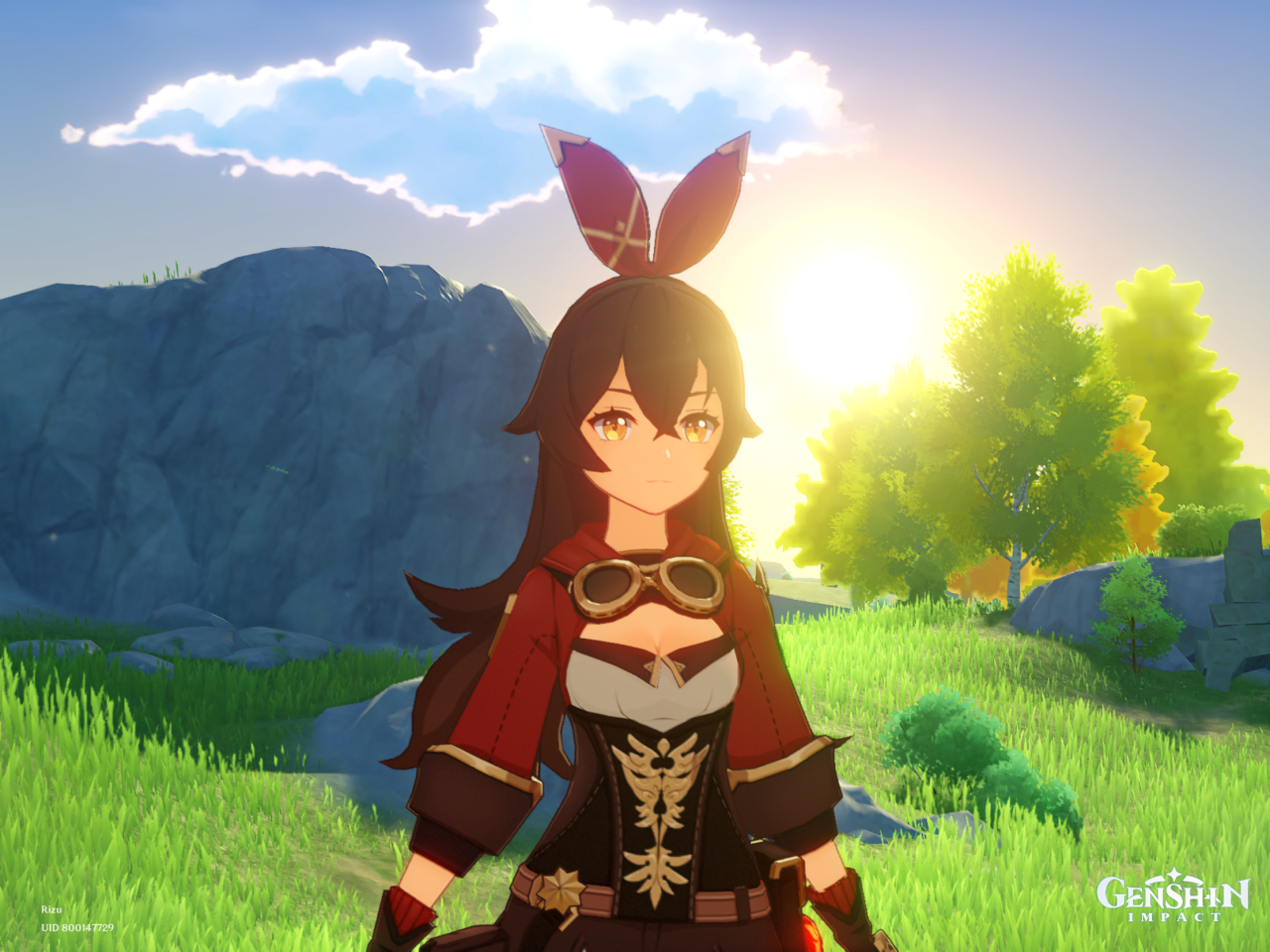 If you’re looking for an open world, action-packed RPG that can be played alone or with friends, has some challenging quests and puzzles, and crossplay between PC, mobile. and PS4, then Genshin Impact is for you.

This gameplay feature was written by Jan Ariz Joy Franco or Rizu — her by her in-game name. She’s a full-time software developer and plays games to de stress. She just started streaming few months ago to help cope with the pandemic and wants to promote a toxic-free gaming environment. She’s a big fan of Super Mario. If you want to support her just drop a follow: http://facebook.com/rizuph.