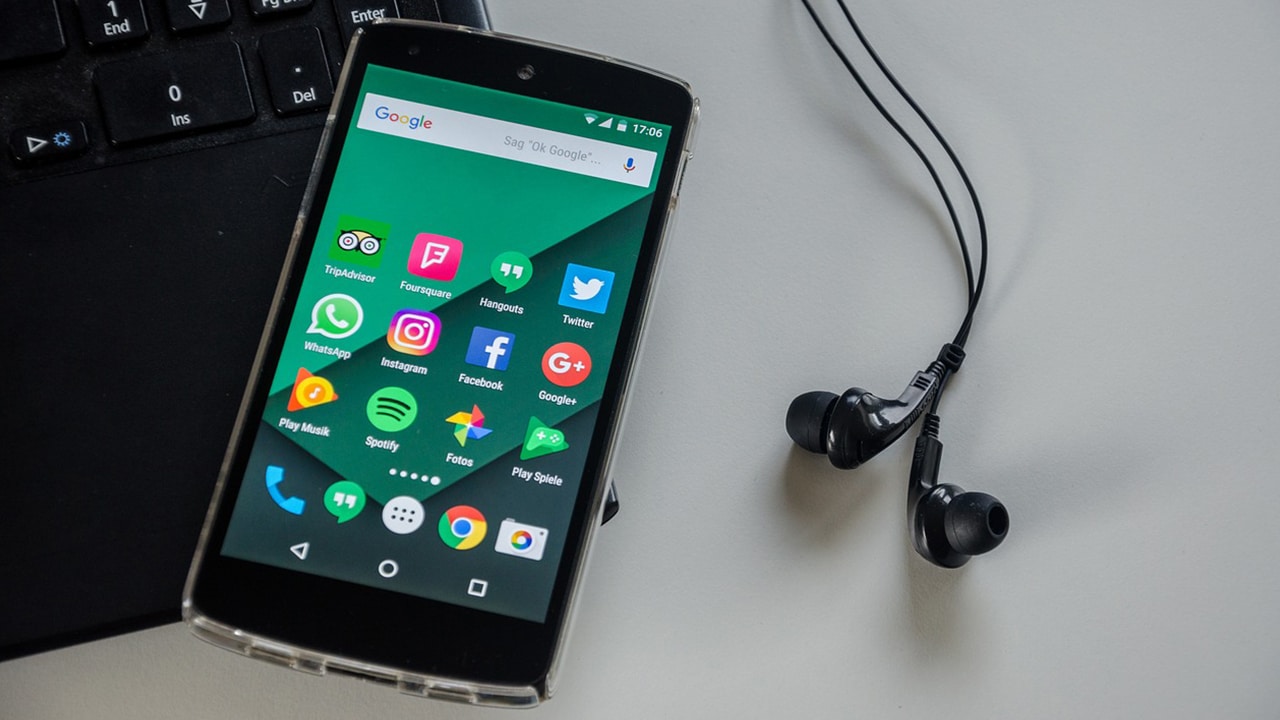 For almost a year, Android has dominated the mobile operating system market alongside Apple’s iOS. Unfortunately, Android’s dominance has earned the ire of governments in Europe. Google is now facing a critical case that threatens to break apart Android from the company.

According to the region’s regulators, Google’s actions are stifling healthy competition in the mobile industry.

These actions include requiring phones to have Chrome and Google Search pre-installed to access the Google Play Store. The regulators have also claimed that Google offers financial incentives to implement Google’s software.

So far, Google has pleaded innocent across all allegations. Regardless, regulators — headed by European Competition Commissioner Margrethe Vestager — will call their verdicts next month.

Sadly, Google’s previous track record with the EU indicates that the case will not favor the US company. In 2016, Google also faced a similar case in the region. In that case, the company suffered a record-breaking EUR 2.4 billion in fines.

With this current case’s progress, Google will likely fall under a heavier fine.

More than a financial setback, additional violations might force Google to separate Android from Search. Fortunately for others, the case will open the industry for smaller competitors, as demonstrated by previous instances of anti-competition cases.

Years before, Microsoft suffered the same case when it required certain apps to come installed with Windows. Likewise, the case enabled competitors to encroach into Microsoft’s territory. Ironically, one of the competitors who benefited from Microsoft’s legal troubles was Google.