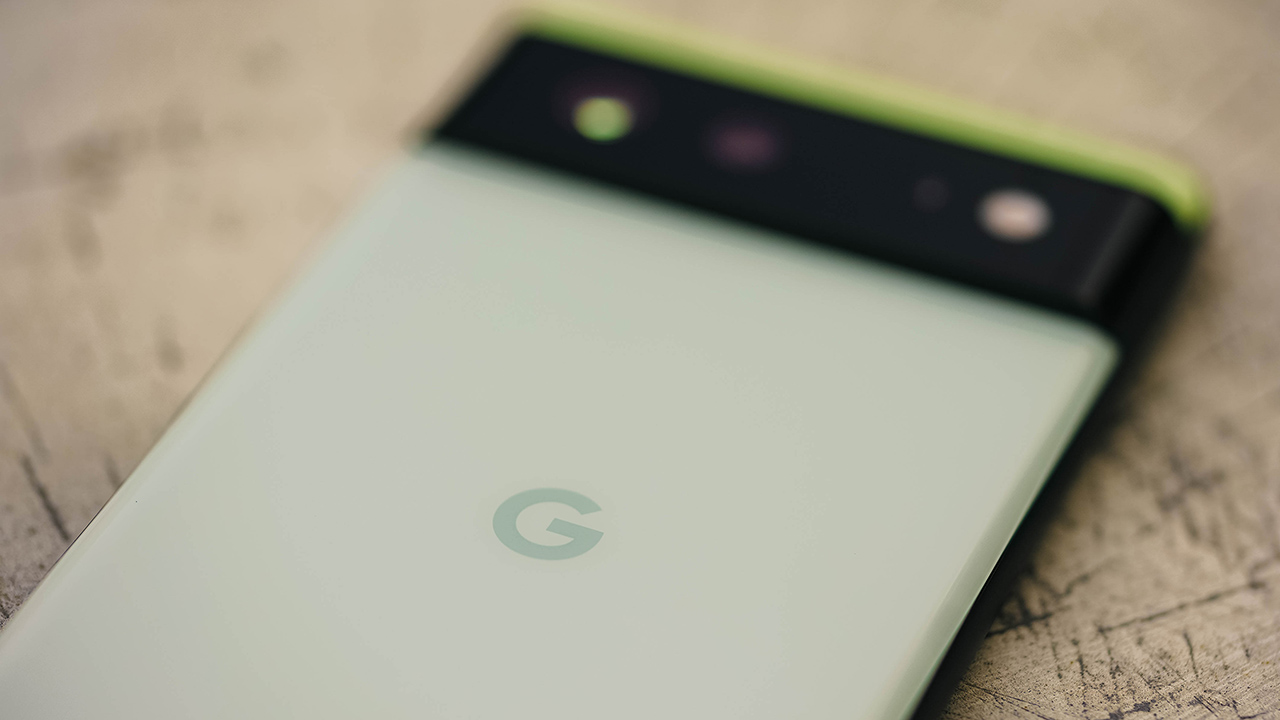 There are no translation courses for the arcane writings of a doctor’s prescription. Yet, somehow, pharmacists still know exactly what to give you. Now (or, at least, in the future), you’ll be able to decipher the sacred texts for yourself, thanks to Google.

Recently, Google hosted its annual Google for India event, a wide-sweeping exposition focusing on both the South Asian market and emerging technologies from the company. Via TechCrunch, One of the technologies the company showcased was a way to digitize a prescription from a doctor.

According to how the technology was demonstrated, users can simply upload or take a photo of the document. The software can then detect the medicines included in the prescription. However, the demonstration did not say whether digitizing the document will also connect to a service to buy the medicines for you.

That said, it is currently a prototype. Google currently has no plans to release the technology in a finalized state yet. Given how eclectic each doctor can get with their handwriting, it’s a natural challenge to get the technology to work for every instance.

Also, since pharmacists have the uncanny ability to read them out perfectly, having the technology to read prescriptions on your own might not be as applicable as the demonstration suggests. Still, it’s a good sign for digitizing handwriting if Google is working on technologies to translate even the hardest of handwritings.