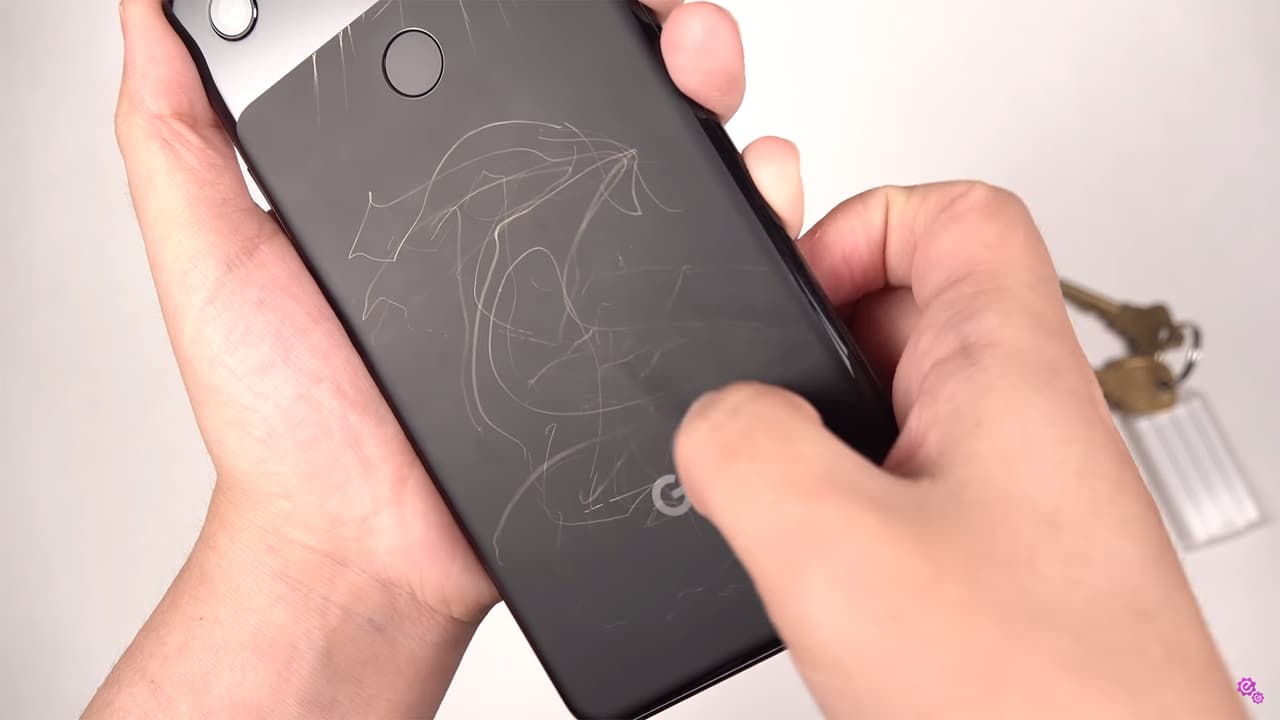 Within the past month, Google has consistently made headlines. Everyone is talking about Google’s new smartphones — the Pixel 3 and Pixel 3 XL. At the time, the media’s speculative talk painted an optimistic picture of the eventual launch. True to the hype, the Pixel 3 duo opened to much fanfare.

Now, with the launch in the rear-view mirror, the Pixel 3 is finally getting its fair share of criticism. Naturally, critics are putting the smartphone through all sorts of stress tests. Besides performance benchmarks, these include hardware durability tests. More famously, YouTube channel JerryRigEverything specializes in destroying smartphones.

As per his usual regimen, the YouTuber tried to damage the Pixel 3 XL’s front and rear panels. The results are both surprising and disappointing.

On a positive note, the smartphone’s Gorilla Glass 5 withstood all damage. The scratch test proved Corning’s ironclad claims in the past. At the very least, the Pixel 3 XL is safe from substantial damage.

However, JerryRigEverything discovered a more surprising revelation. The Pixel 3 XL’s back is remarkably prone to scratches. Upon scratching the surface, a sturdy key left clearly visible marks on the smooth exterior. Unlike the Gorilla Glass front, the rear is partially made with just frosted glass. Sadly, the video concluded without offering any solutions. Seemingly, the scars came with permanence.

Fortunately, another YouTuber, Erica Griffin, debunked JerryRigEverything’s claims. After confirming the aesthetic flaw, Griffin showed what the scratches really are and how to remove them. Instead of deep scratches, the scarring is actually just residue of the key. Afterwards, Griffin washed the blemishes with water, soap, and a toothbrush. The method completely erased all traces of the scars.

Indeed, the rear is more prone to scratches. However, if you find yourself with a horridly scratched rear, there is an easy way to clean your phone without taking it in for repairs. Just don’t try scratching your phone deliberately. 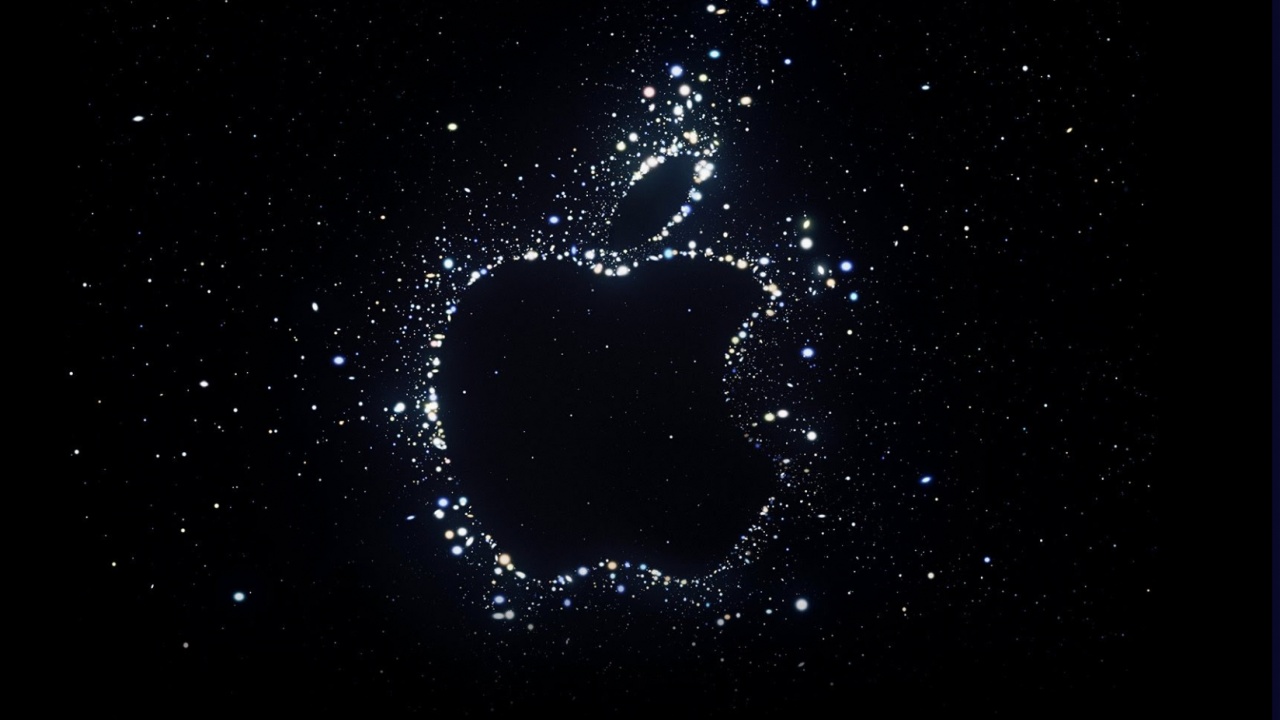 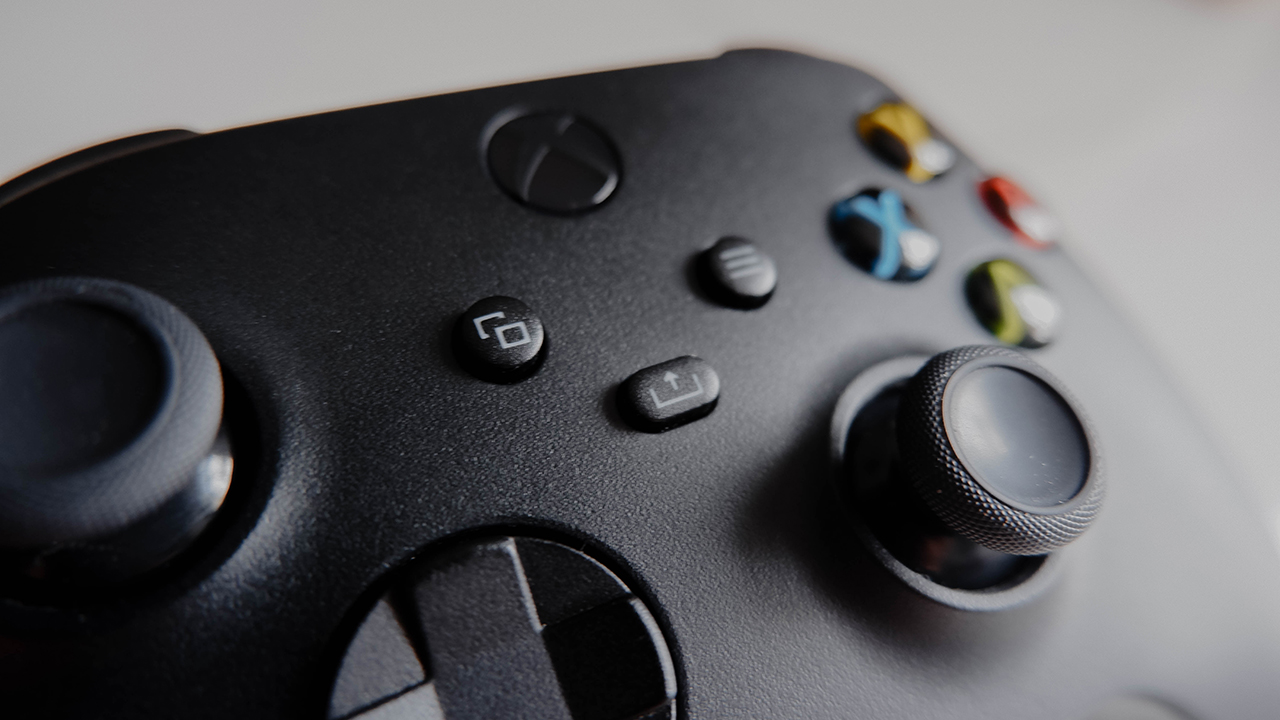