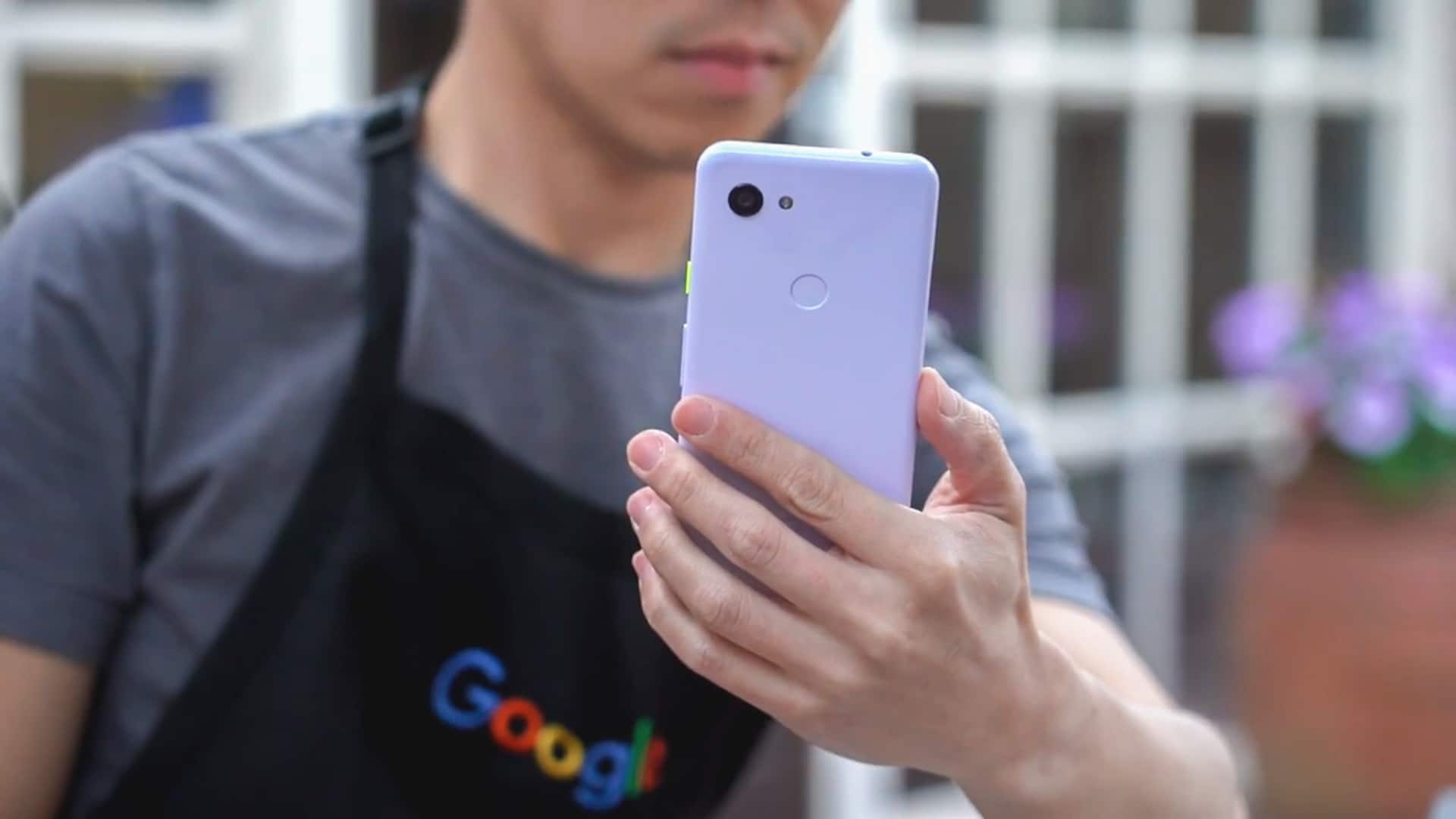 The Pixel 4a was expected to launch in May but it could’ve gotten delayed by a month. According to German site Caschys Blog, internal documents of telecom operator Vodafone suggest the imminent launch date is June 5. The carrier had also expected a May 22 launch, but that may not be the case anymore.

It was generally assumed by everyone that Google will unveil the midrange phone at Google I/O, but due to the Coronavirus pandemic, the event stands canceled. Even though the event wasn’t going to happen, many expected the brand to proceed with an online launch, a trend that’s on the rise in many regions.

Google’s Pixel division has been infamous for its leaks. Months before the Pixel 3 and Pixel 4 were supposed to launch, everything, including CADs, promotional posters, and hands-on videos were leaked. With the Pixel 4a’s teaser, Google added, “Let’s hope that doesn’t leak!” 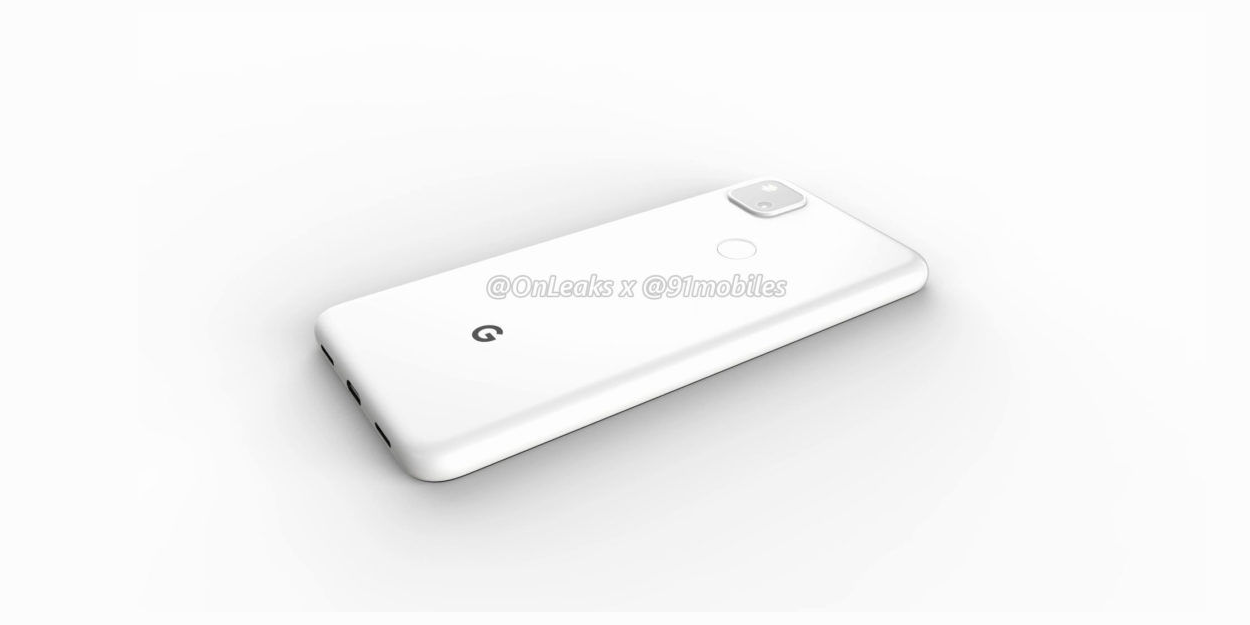 CAD renders of the phone have already leaked and the phone follows the Pixel 4’s design language. However, it has a fingerprint sensor on the rear along with a 3.5mm headphone jack.

It’s expected to be powered by a Snapdragon 730 chipset, 6GB of RAM, and a 5.8-inch display. Further revelations have pegged the battery capacity to be slightly more than 3000mAh.

While this may not seem like a midrange phone on-paper when compared to offerings from Chinese makers like Xiaomi, the Pixel series is more focused on delivering software-based nifty features than raw specifications. Since inception, Google has been trying to take Apple head-on but has failed so far. Will the Pixel 4a be able to take on the iPhone SE 2020?