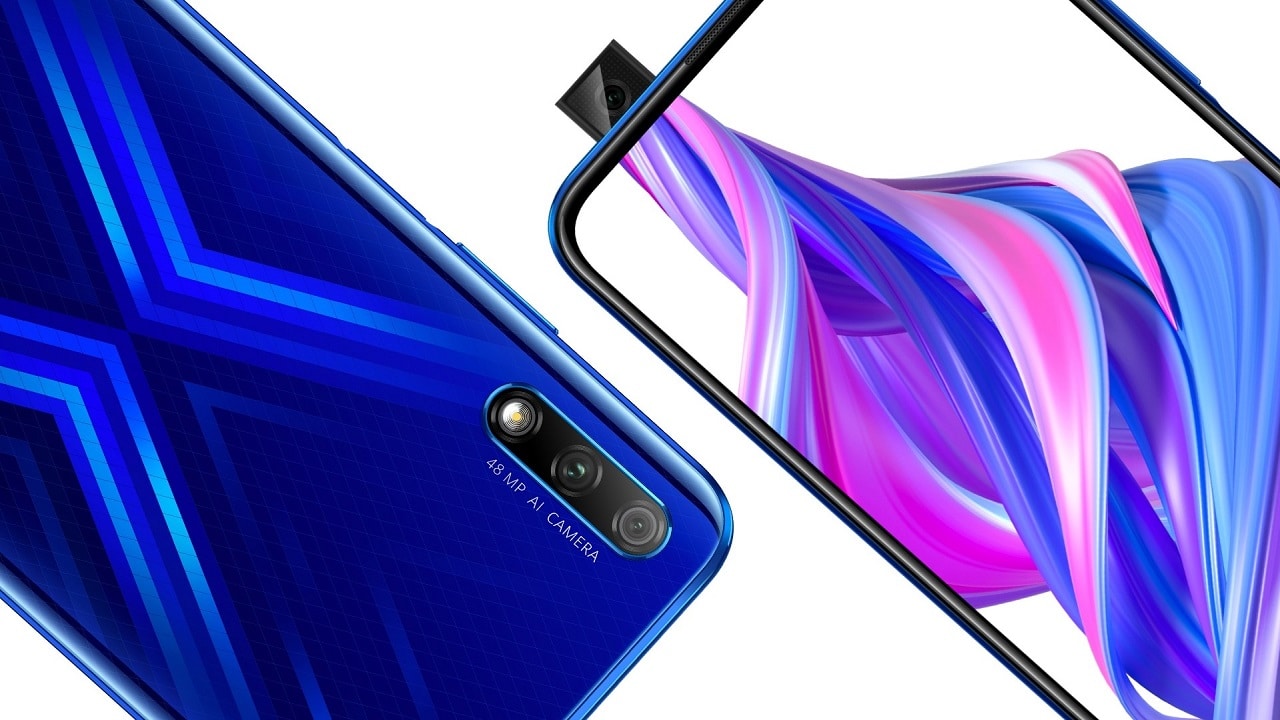 We’ve been seeing a pop-up sliding camera module on phones for quite some time now. Vivo was the first one to equip it and OPPO, OnePlus, and Xiaomi were quick to follow. With this mechanism, brands are able to skip the display notch and offer a better screen-to-body ratio.

Today, the Honor 9X series was announced in China and it’ll be the first phone from Honor to sport a sliding camera module. Two models were launched: the Honor 9X and 9X Pro. The only difference between them is a dual versus a triple rear camera setup.

The two sport a 6.6-inch Full HD+ display on the front. The back has an X-shaped 3D gradient glass along with a side-mounted fingerprint scanner. Powering the phone is an octa-core Kirin 810 chipset with 4GB RAM in the starting option of Honor 9X and 8GB RAM in the Honor 9X Pro. Built-in storage is at 64GB and 128GB respectively and they are expandable via a microSD card.

The phones ship with Android Pie based on EMUI 9.1.1 and incorporate GPU Turbo 3.0 technology for better image processing and energy efficiency. Backing these internals is a 4000mAh battery which the brand claims can provide video-playback for 10 hours on a single charge. 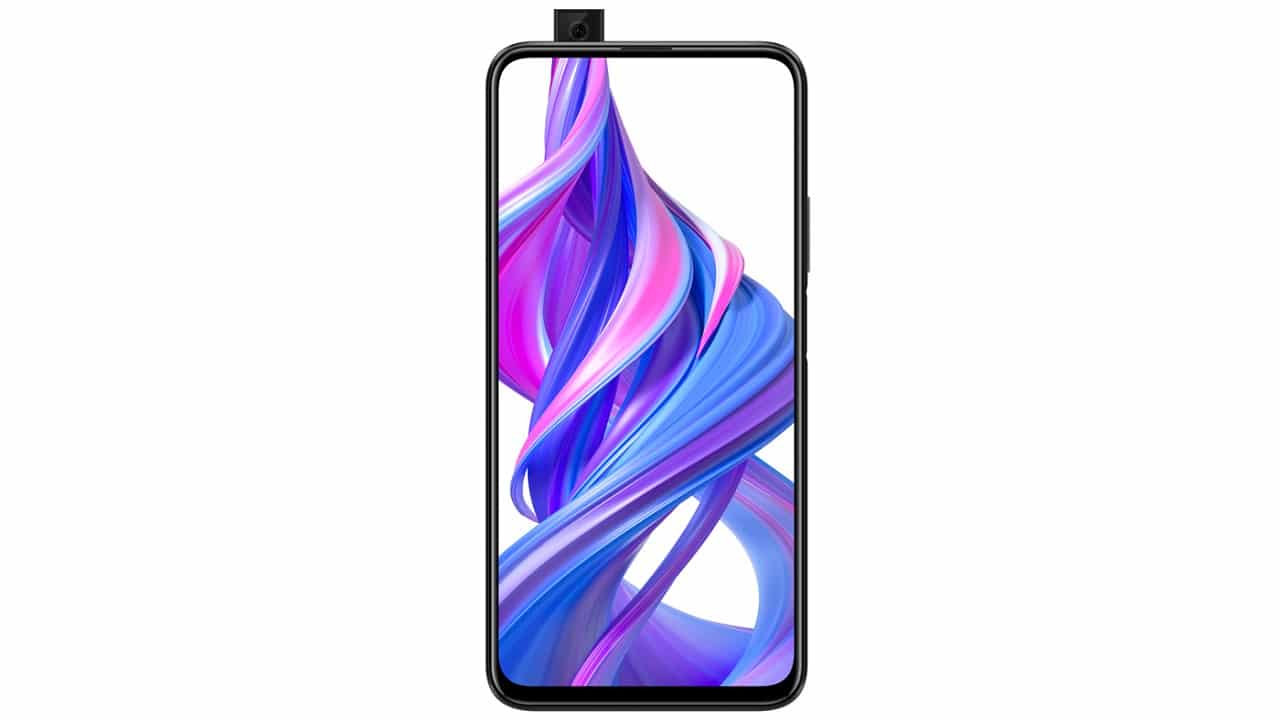 The Honor 9X gets a dual-camera setup consisting of a 48-megapixel primary camera and a 2-megapixel secondary depth sensor. On the other hand, the Honor 9X Pro gets a triple camera setup including the same two sensors of the Honor 9X and an additional 8-megapixel wide-angle camera. Both have a 16-megapixel selfie shooter and the software includes auto scene detection, portrait mode, and a beauty mode. 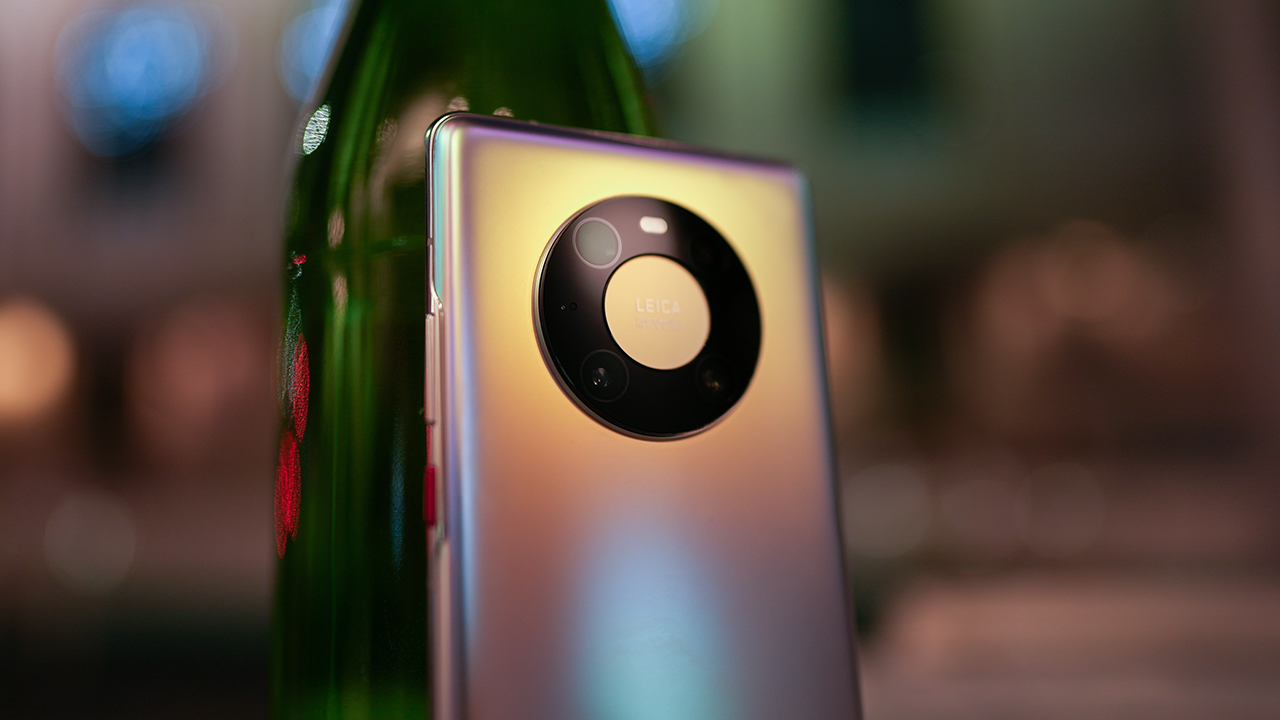 Besides the inclusion of 5G, another key feature in modern phones is AI compatibility. Smartphone makers are packing in the smartest chipsets inside daily drivers today. Already, the current state of AI powers more improved cameras and assistant features. That said, AI benchmarks are now more important than ever. Now, after a new test, the Huawei Mate 40 Pro is now the world’s smartest smartphone, nabbing the top spot in AI benchmarks.

On AI Benchmark, the Mate 40 Pro scored 216.6 on the rankings. Notably, the second placer — the Xiaomi Redmi K30 Ultra — scores only 135.3 on the same scale. The third placer — the iQOO Z1 — scored a similar 133.0 score. Both second and third place smartphones are considerably lesser than the new winner.

The Redmi K30 Ultra and the iQOO Z1 both sport the MediaTek Dimensity 1000+ chipset. On the other hand, the Mate 30 Pro comes with the new Kirin 9000 processor.

Though the Kirin 9000 is impressive, Huawei has already announced the termination of the Kirin lineup as we know it. Because of ongoing American regulations, the company has no more access to necessary components for the chipset. As a result, they are in a mad dash to either compensate for lost components or find alternative suppliers.

Including gray, pink, and violet 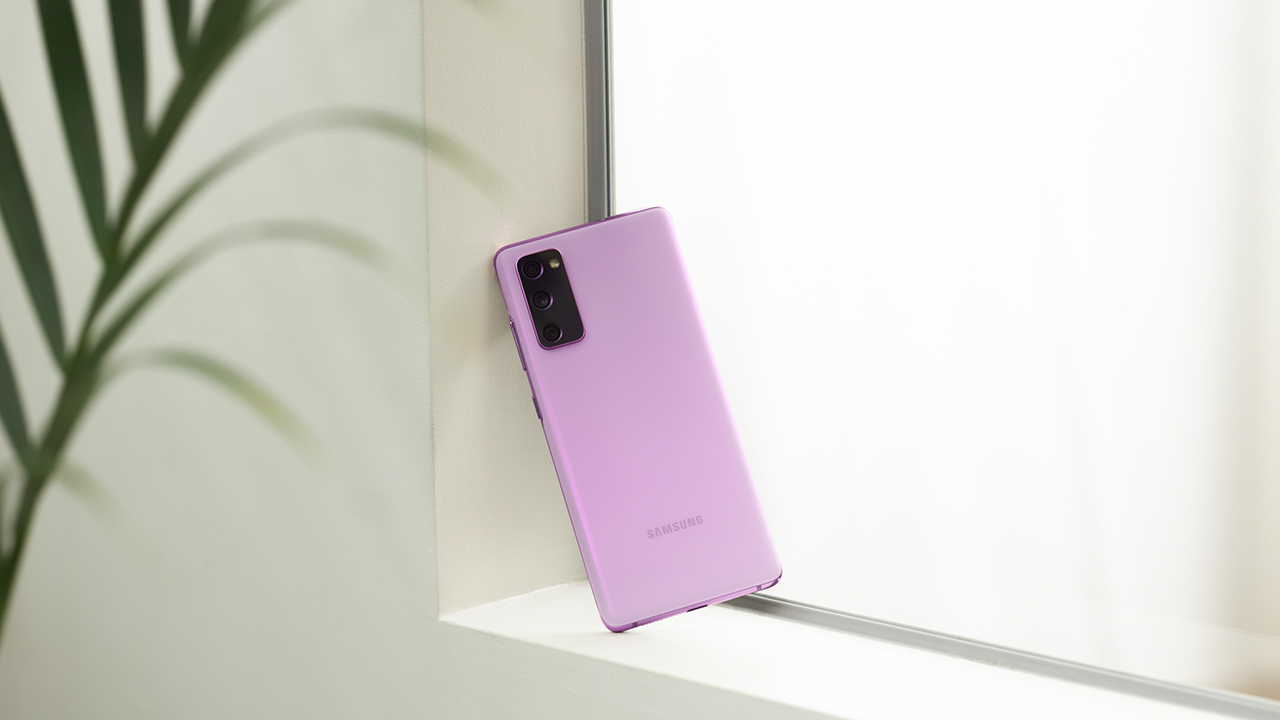 After the first Galaxy S21 leaks recently, more details have suddenly popped out of nowhere. Of course, with the reportedly early launch date, it’s not surprising. The Galaxy S21 will apparently debut earlier than usual this time around. Now, here’s one more detail for the hype train. According to a new leak, the Samsung Galaxy S21 series will launch in several colors.

The color scheme strikes similar to the recently launched iPhone 12 series. Specifically, the starting model will come in more colorful variants. The premium variants, however, ship in more premium colors.

If your favorite color isn’t listed, I wouldn’t lose hope yet. Usually, Samsung releases more colors after the initial launch. For example, the company recently launched BTS variants for the Galaxy S20 series.

Besides the listed colors, the leaker also confirmed the lineup’s production lines in Brazil, Indonesia, and Vietnam. With that data already “confirmed,” it’s likely that Samsung’s schedule is well on its way to completion. If the previous reports are true, the Galaxy S21 series will debut sometime in early January.