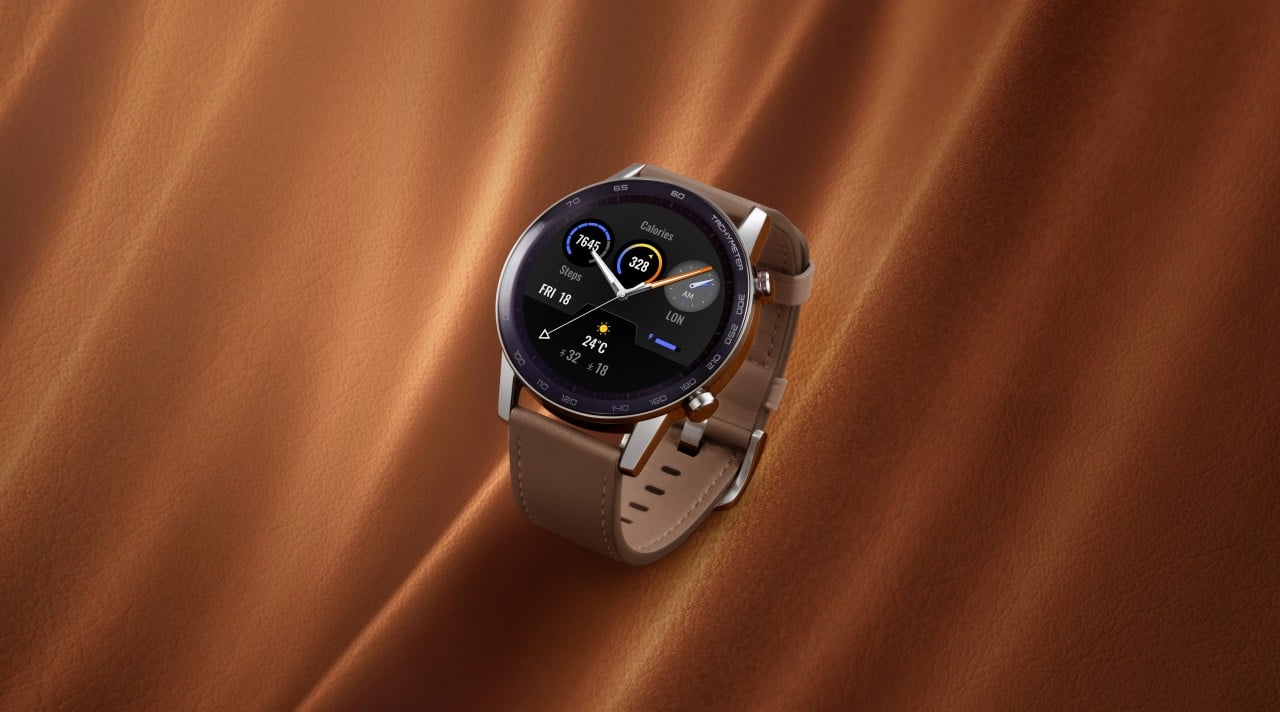 The first iteration of this device just hit other markets recently but the Honor MagicWatch 2 is here and it’s ready to help you have a smart and active lifestyle.

It has a 1.39-inch AMOLED touch screen and its smart features are possible through the Kirin A1 chip. Honor claims the same chip helps regulate power allowing for up to 14 days of battery life.

The Honor MagicWatch 2’s design doesn’t depart too much from its predecessor. It still has that traditional watch look with two buttons on its right side. One is for accessing the pre-installed apps while the other takes you straight to the workouts.

Still about fitness and health

Speaking of workouts, this new smartwatch has 15 fitness modes. These include running, hiking, cycling and triathlons to indoor pool swimming, free training among others. Just like the first MagicWatch, it has professional fitness courses you can follow so you’re getting the most out of your workout sessions. 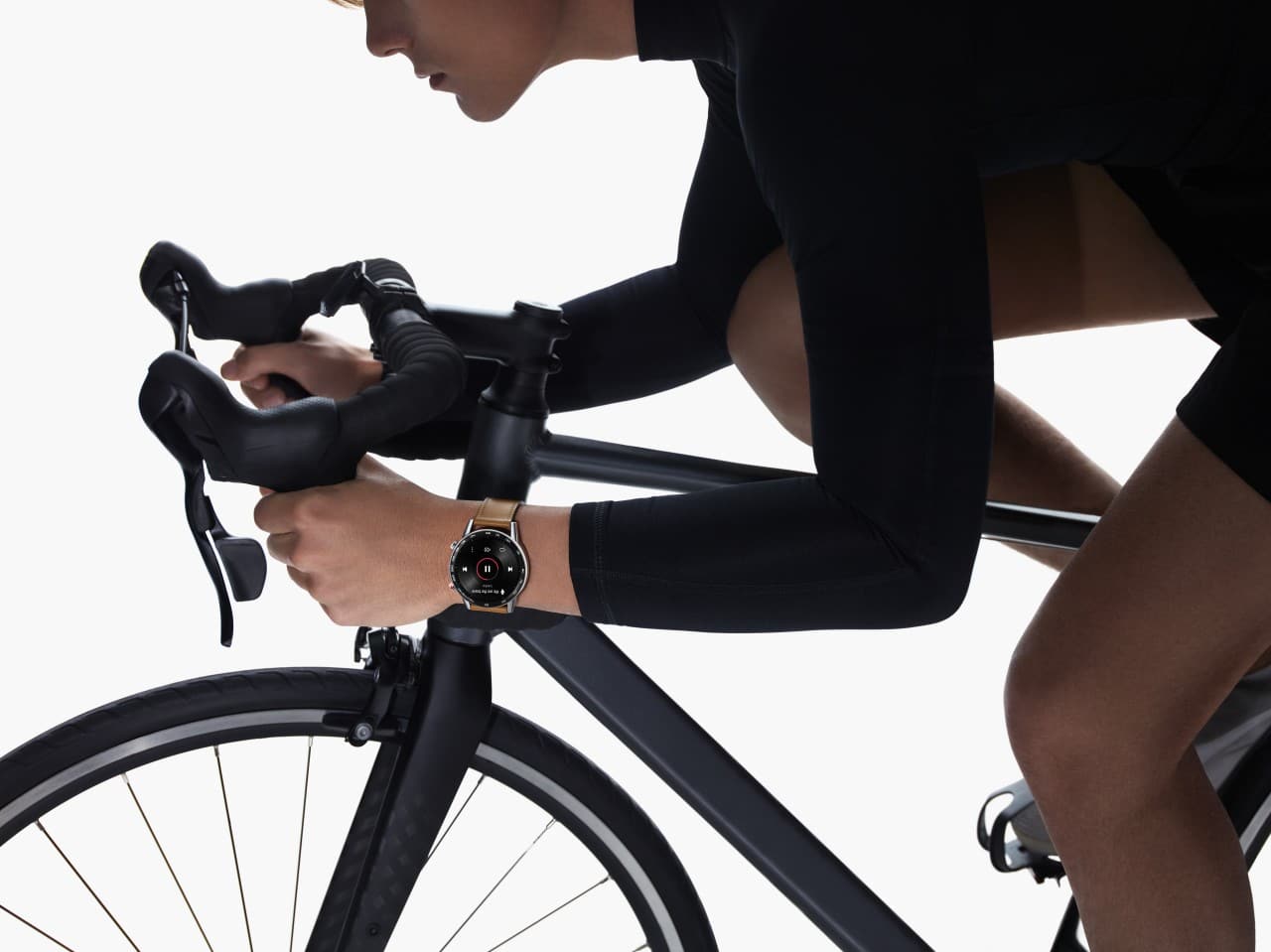 You also still get real-time heart rate monitoring — now called TruSeen and Huawei’s TruSleep feature but it’s been upgraded and can now precisely track and diagnose 6 common types of sleep disorders and provide over 200 corresponding suggestions tailored to your sleeping habit to improve your sleep quality. Other than that, there’s now the TruRelax which detects your stress levels and suggests breathing exercises to address it.

Unlike the first version, the Honor MagicWatch 2 now comes with a mic. This means you can take calls directly on the watch. But if that’s not your cup of tea, you can still accept the call from the watch but answer it with headphones. This is possible even if the phone is 150m from you. 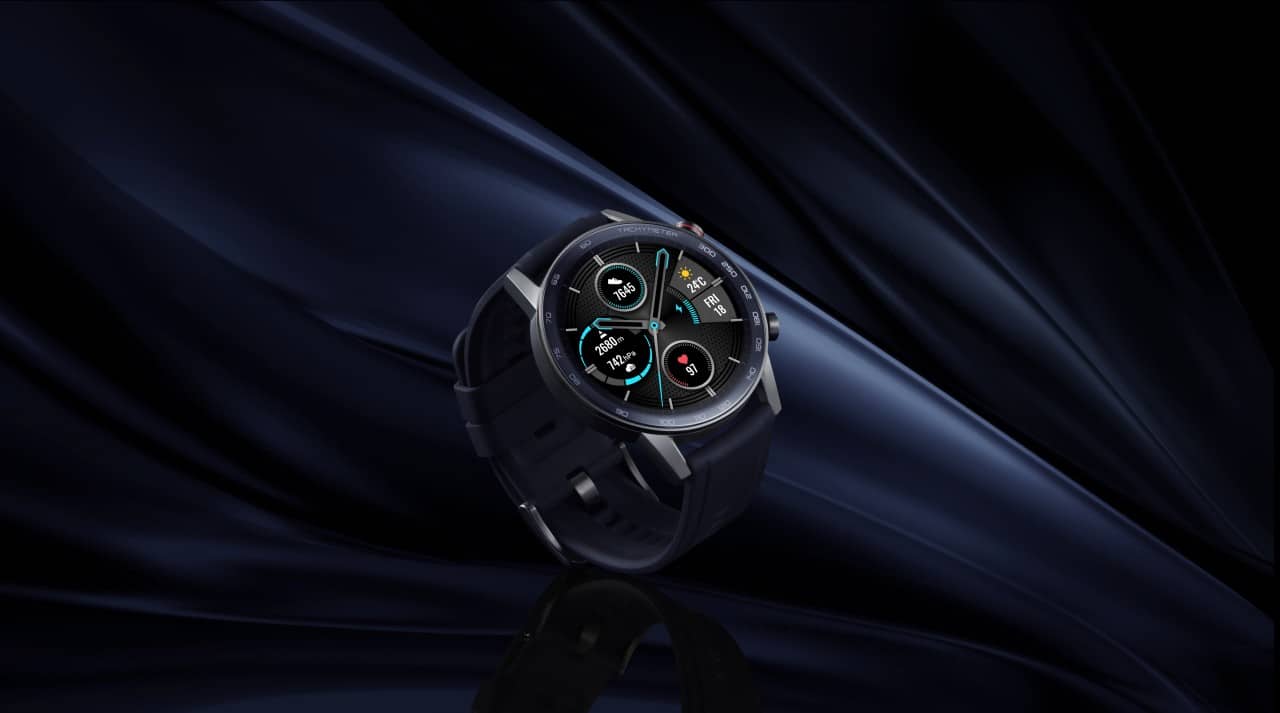 Push notifications are still here and it’s up to you which apps’ notifications will show up on the watch. Other regular features like Timer, Alarm, and find my phone are also equipped. Watch faces and straps remain customizable.

Another new thing on the MagicWatch 2 though is its 4GB of internal storage. Half of which you can use to save up to 500 songs.