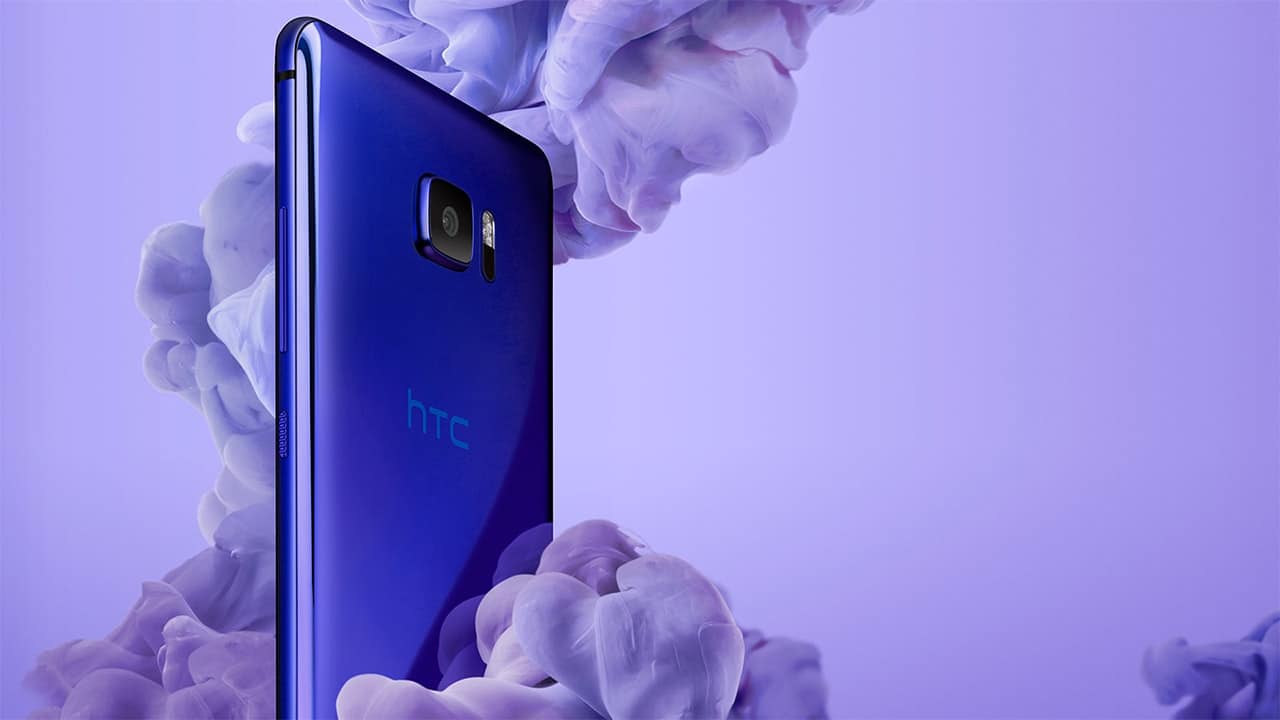 One of the better yet least talked about flagship smartphones of 2016 was the HTC 10. While there wasn’t anything wrong with it, the all-metal handset was just there. HTC wants to change that with a new series that’ll hopefully get people to talk about it more.

Void of any numbers for now, the U series consists of the 5.7-inch U Ultra and 5.2-inch U Play. Both phones turn away from the usual metal-loving builds of HTC in favor of glass bodies; they’re meant to imitate a liquid feel, at the expense of being excessively slippery and glossy. 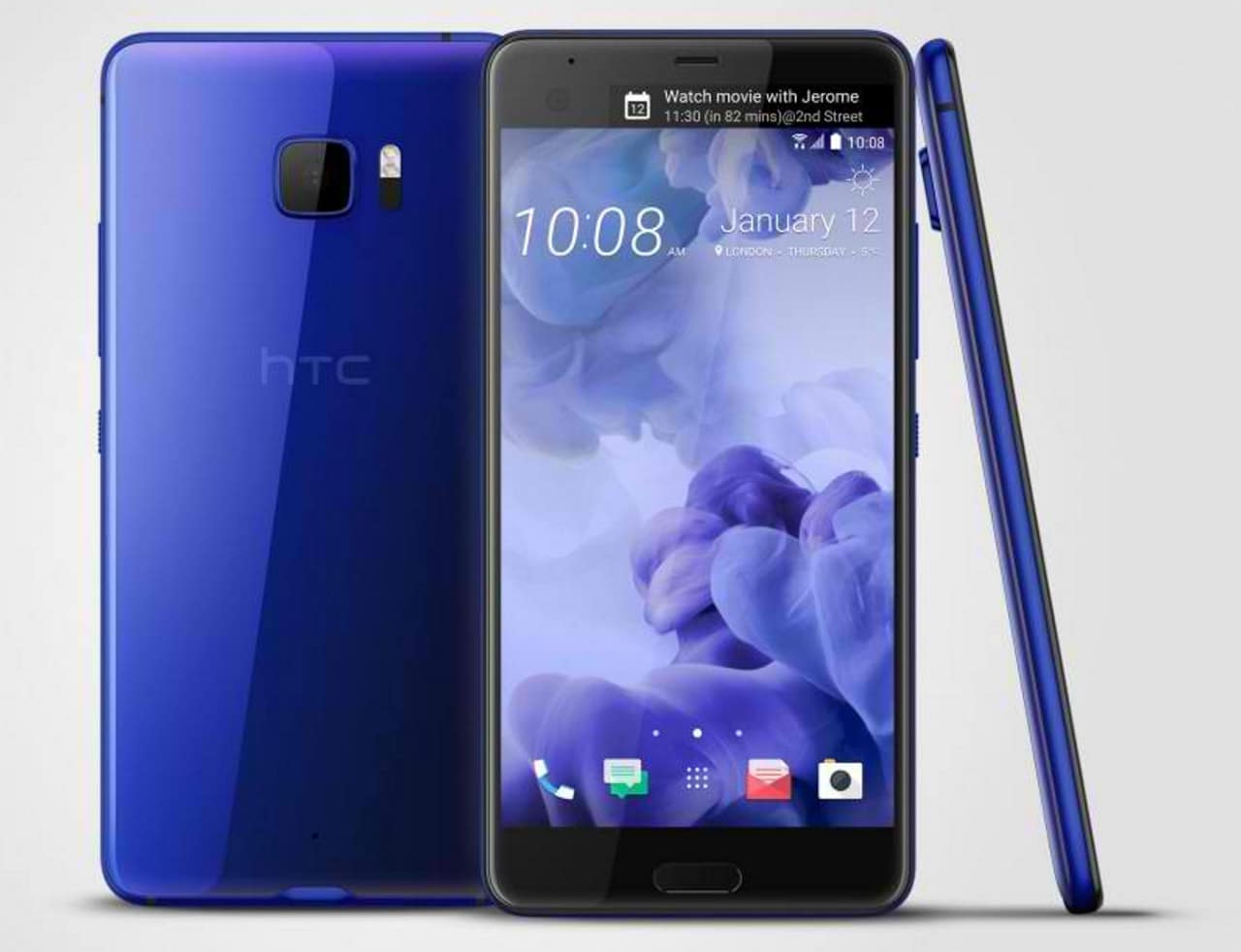 Nothing too special, but what the U Ultra has to itself is something only LG has pulled off so far. There’s a 2-inch secondary display above the main Quad HD LCD panel, and like the V20 and V10, it’ll provide you with notifications, app shortcuts, glances at weather reports, or whatever you choose to set.

What both handsets own is an AI assistant called Sense Companion. It’s clearly an attempt to compete with Google Assistant on the Pixel phones, which happen to be manufactured by HTC as well. It can predict your needs and act accordingly — except bring back the 3.5mm audio jack missing from the two phones.

To compensate for the loss, HTC is adding a pair of earphones like it did with the Bolt. It’ll fit into the USB Type-C port and provide sonar-like capabilities that can “adjust your audio to match your ears’ unique architecture.” It may also prevent you from charging at the same time. 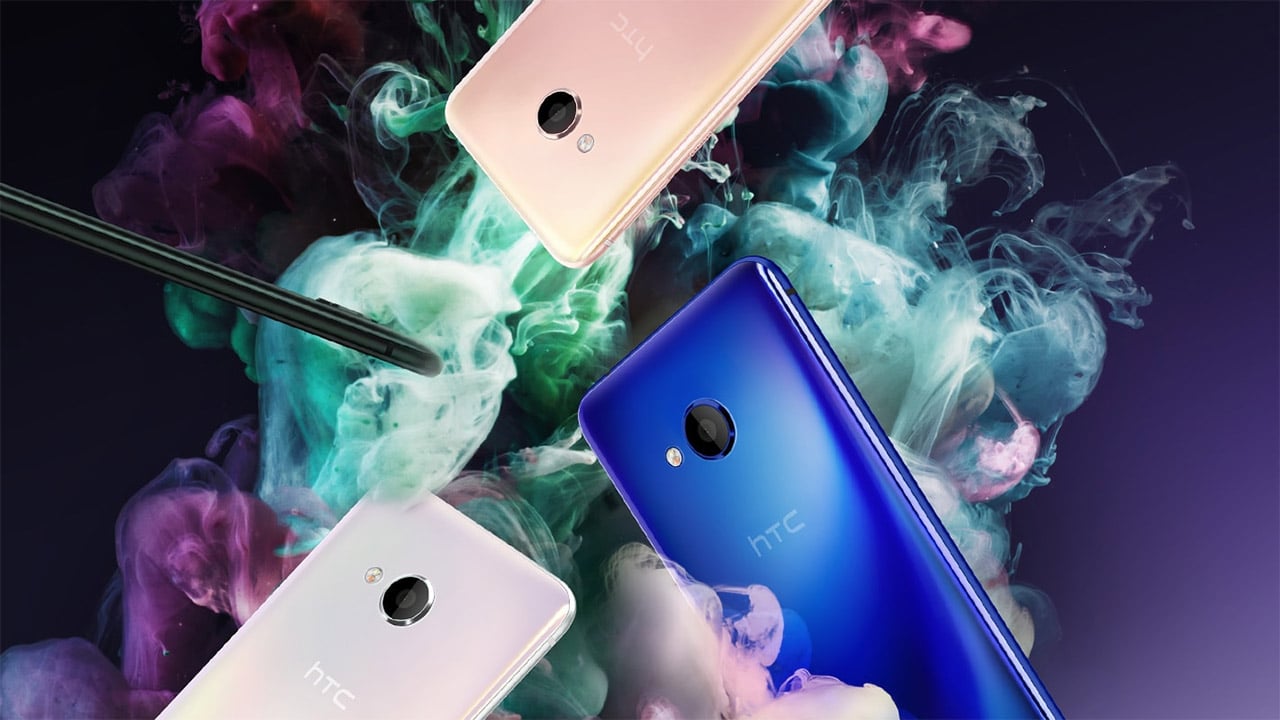 More disappointing, however, is the U Ultra’s use of Qualcomm’s older flagship processor, the Snapdragon 821, instead of the just-announced Snapdragon 835. That would pit HTC’s newest smartphone against 2016’s flagships, rather than all the upcoming premium offerings.

The rest of the of the specifications are fine: 4GB of memory, 64 or 128GB of expandable storage, the same 12-megapixel camera as the HTC 10’s, a 16-megapixel selfie shooter, and 3000mAh non-removable battery.

The Android Marshmallow-equipped U Play doesn’t do much better, settling for MediaTek’s midrange Helio P10 processor to power its Full HD display and a choice between 3GB/32GB or 4GB/64GB memory and storage configurations. You can find a 16-megapixel camera on the front and back, as well as a meager 2500mAh battery. 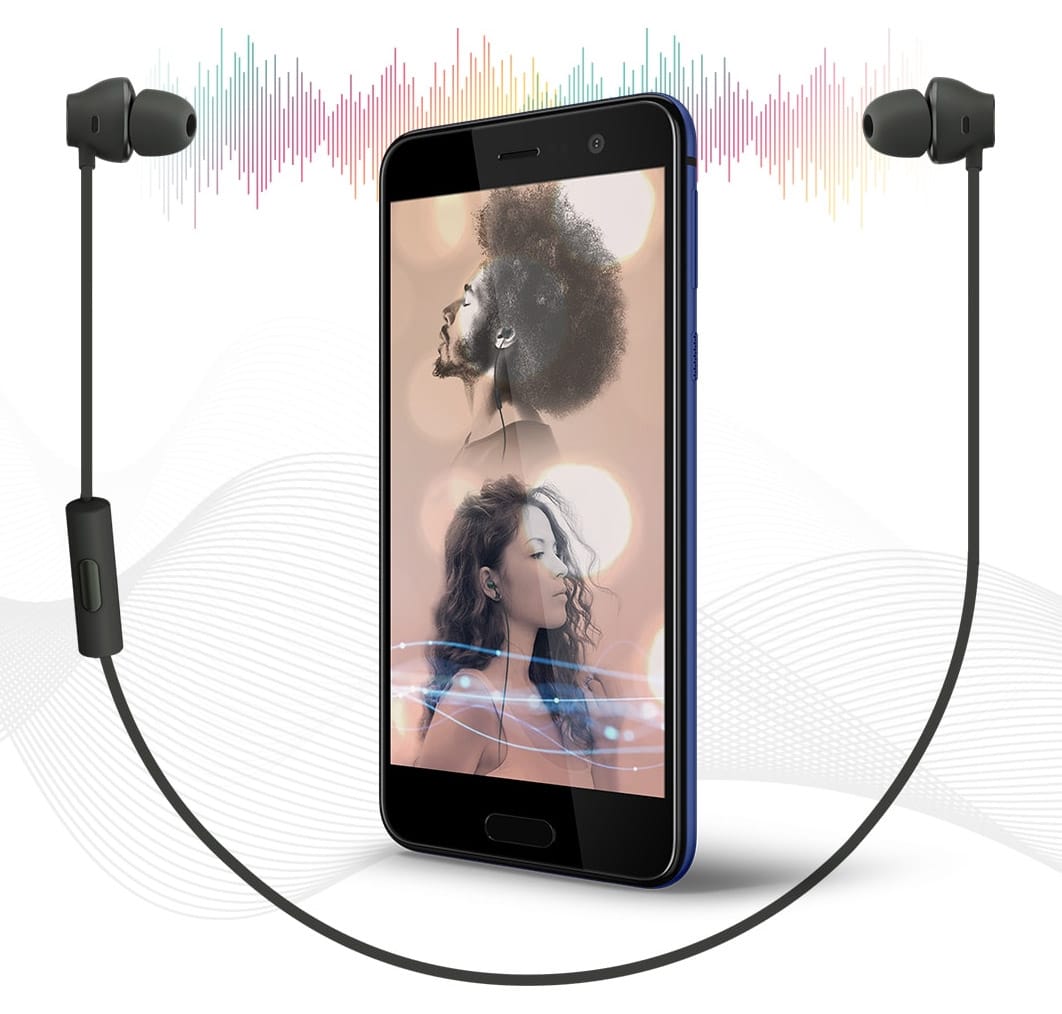 Now, here’s the bad news: The U Ultra retails for $750 with an even more expensive $910 Sapphire glass-touting variant arriving later on. Shipments for the regular version will begin this quarter. As for the U Play, no pricing or availability has been announced yet, but it’s expected to start at $440.