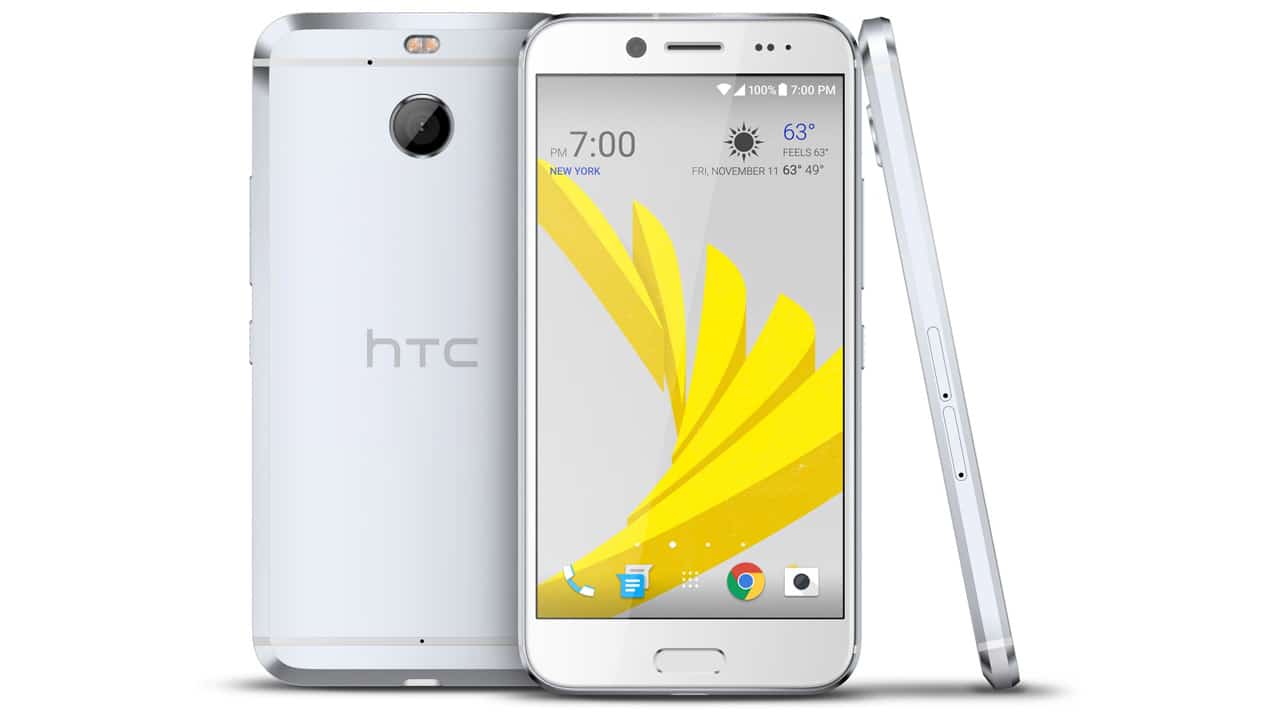 HTC is slowly crawling out of its hole. After posting a significant revenue jump thanks to the positive reception to the HTC-manufactured Google Pixel phones, the Taiwanese company now partnered with US network carrier Sprint to launch the Android Nougat-powered Bolt.

There are some interesting points when reading through the Bolt’s feature sheet, but what stands out is the 3×20 carrier aggregation under Sprint’s LTE network using the built-in Snapdragon X10 modem. If this sounds foreign to you, just know that it delivers faster 4G mobile data speeds. We have an animated explainer expounding on the topic.

Going back to the phone, its other claim to fame is being the first all-metal HTC phone to have water resistance, with an IP57 certification. This is a feature missing on the Pixel, so we wonder why HTC didn’t implement it on Google’s phones.

But as dandy as that is, the Bolt employs only 3GB of memory and a year-old Snapdragon 810 processor for some reason. It’s the same chipset known for overheating to the point of shutting handsets down. Although updated units resolved the issue somewhat, the chip still can’t hold a candle to this year’s Snapdragon 821, or even the 820.

And even though the Bolt isn’t exactly razor-thin, there’s no 3.5mm jack to speak of — instead relying on the USB Type-C port for audio. Fortunately, the package includes compatible USB headphones that can handle high-resolution music. 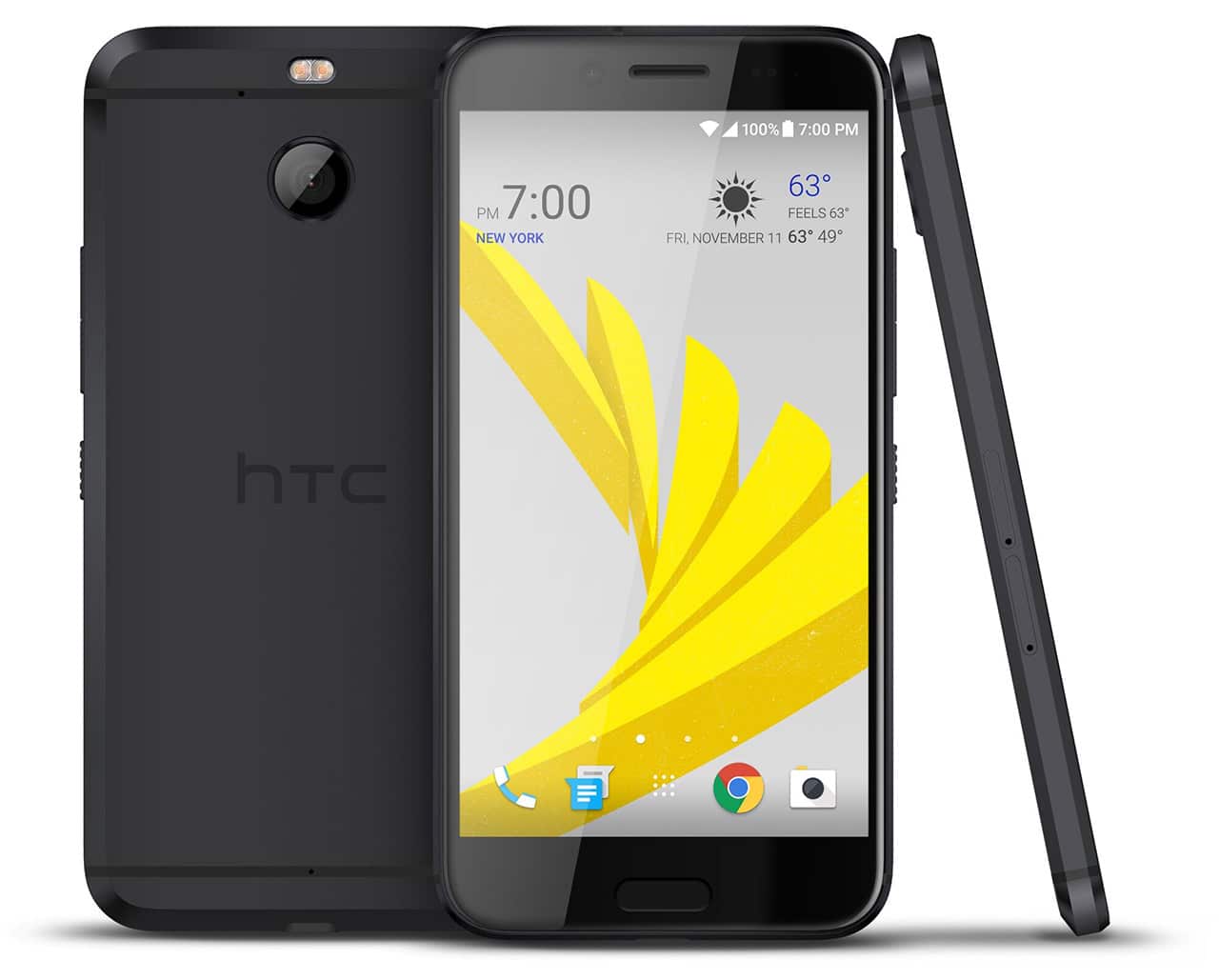 The HTC Bolt in gunmental

Everything else is less newsworthy. The display is of the 5.5-inch Quad HD LCD kind; there’s a fast fingerprint scanner below it; a 16-megapixel camera with optical image stabilization heads the rear, while an 8-megapixel selfie cam is on the front; and we have a slot for microSD cards on top of the 32GB of internal storage, plus Quick Charge 2.0 to power up the 3200mAh battery.

Overall, with the exception of the water resistance and advanced LTE capabilities, the HTC Bolt sits below this year’s flagship, the HTC 10. And as mentioned earlier, only Sprint customers in the US can get their hands on it officially.

Its value rests at $600, and there are installment plans amounting to $25 a month for two years. You may choose between gunmetal and silver if you choose to commit to a plan.