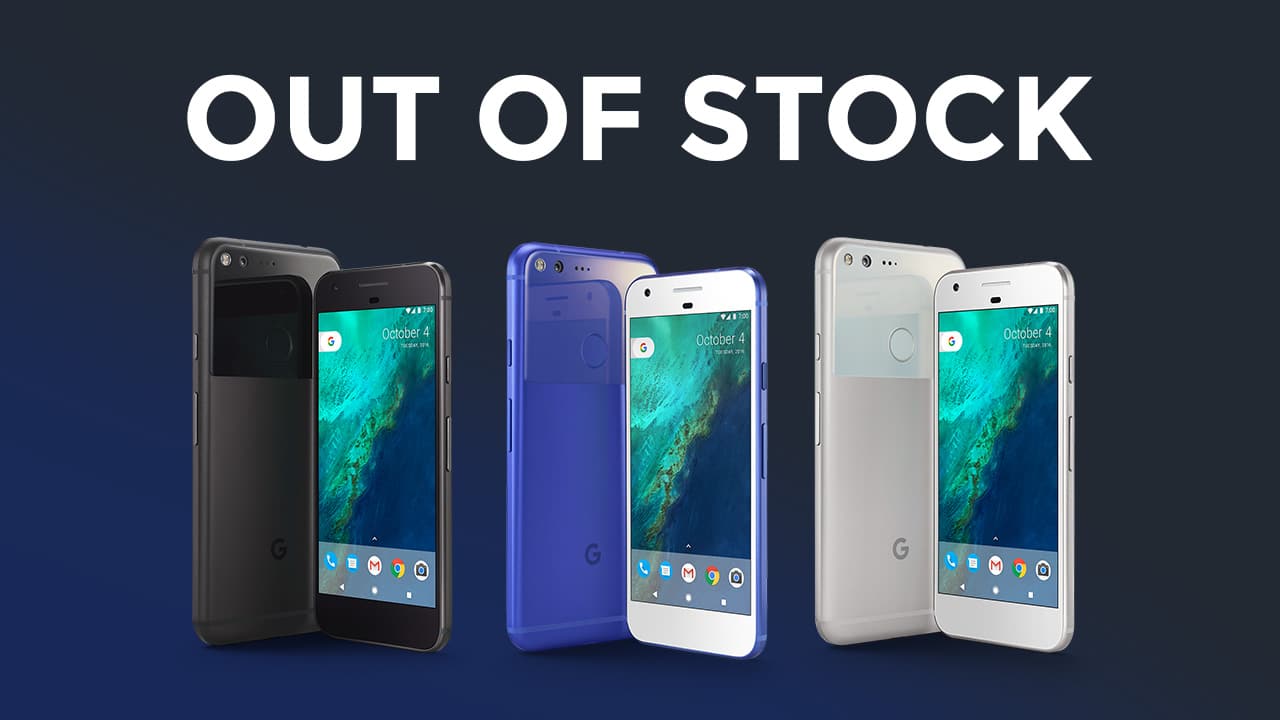 When friends ask me for tips on buying techie products, one piece of advice constantly comes up: Don’t be an early adopter of first-generation gadgets. Why? Because bugs need to be ironed out first, and brands never show all their cards on the first attempt. This way of thinking is about to change, however, and it begins with Google and ends with Pixel.

Google’s pair of Pixel and Pixel XL smartphones haven’t reached the consumer market yet, but they’re already being showered with glowing reviews.

Well-respected tech journalist Walt Mossberg calls it the “best Android phone” he’s ever tested; Wired is “totally in love with the Pixel”; and Gizmodo says the Pixel makes a strong case if you must buy an Android, even though they’re calling it “dumb and ugly.”

Reviews have been so good, in fact, that Alphabet (Google’s parent company) has experienced its highest stock prices since 2004, according to a report by Bloomberg. The cherry on top: Both phones are currently out of stock because of the overwhelming demand.

Sentiments from other outlets have been largely the same, with the only complaints being the sky-high prices, lack of waterproofing, and bland physical design. Do the cons sound a little familiar? Those have been shots taken against Apple’s iPhones for the longest time (only the second con changed recently), making the Pixel a perfect rival in both strengths and weaknesses.

Still, as happy as we are for Google and consumers wanting more choices, the Pixel strategy is alienating Android’s most important supporters: third-party manufacturers.

By releasing a high-end pair of smartphones that’s truly its own, Google is now a direct competitor to the companies it has been working so closely with since Android’s conception, sending a harsh signal to hardware partners that there’s an even better way to handle its operating system, way beyond what Nexus has ever done.

Despite having the Pixels manufactured by HTC, the search giant has the software and hardware process under its control from start to finish. This is distinctly different from the way the Nexus series was handled, wherein the likes of Huawei and LG had their own say for the design, and were only required to lay out a fresh layer of Android inside.

Samsung is clearly the most affected brand. Now that the Galaxy Note 7 is out of commission, you’d have to look all the way back to February to find Samsung’s current, yet somewhat stale, Galaxy S7 flagship line. The development surely doesn’t bode well for the Korean company, who has been largely responsible for boosting Google’s mobile operating system to an 87 percent market share last quarter, thanks to a 22 percent smartphone market share of its own. 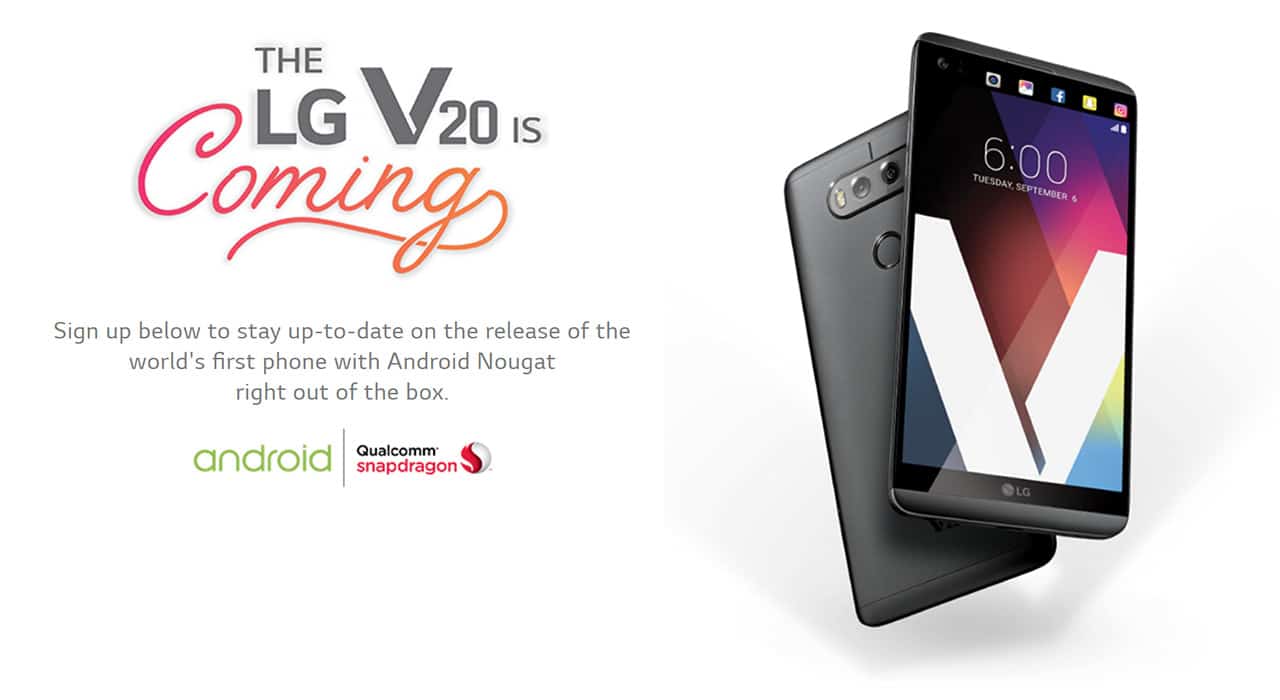 “Sorry about that” – Google to LG

LG has also been caught in the crossfire. Its phablet flagship, the yet-to-be-shipped V20, has been heavily marketed as being the first smartphone to have Android 7.0 Nougat out of the box, only for it to be outshone by the 7.1 version the Pixel smartphones will come with at around the same time. We wonder if Google knew about this in advance, or if they sent a really nice fruit basket to LG’s headquarters.

The only major player to benefit from Google’s new-found success is HTC. Even though its own self-branded smartphones continue to slump sales-wise, the Taiwan-based company actually saw a 41 percent revenue jump last month. Once the Pixels begin shipping, HTC’s fortunes will surely turn around, in spite of the lack of branding.

The only major player to benefit from Google’s new-found success is HTC.

As for how Chinese brands Huawei, OPPO, Vivo, Xiaomi, and the like feel about this, well, they’re too busy raking in mountains of cash from dominating the entry-level and midrange markets — two segments Apple and Google don’t really care about at the moment.

The situation is similar to the topic we touched on when we talked about Project Ara’s demise a month ago. Android partners already feared Google had shot them in the foot by buying Motorola to produce its own phones. When the Mountain View company changed its mind and sold the well-known handset manufacturer to Lenovo and began work on its modular phones, brands such as LG and Samsung looked into alternatives to the Android OS.

Fortunately (or unfortunately, depending on how you look at it), Project Ara didn’t push through, so third-party brands had less competition to worry about — but then Pixel came in, and here we are. Oh, Google! 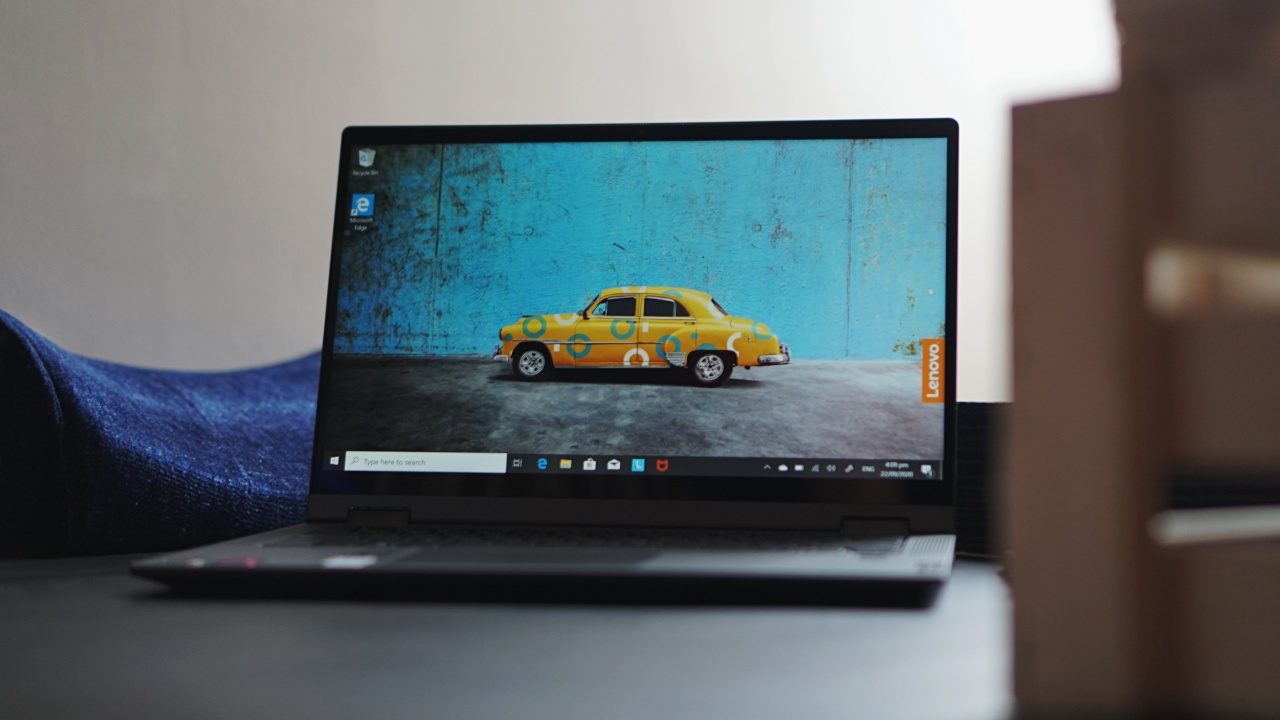 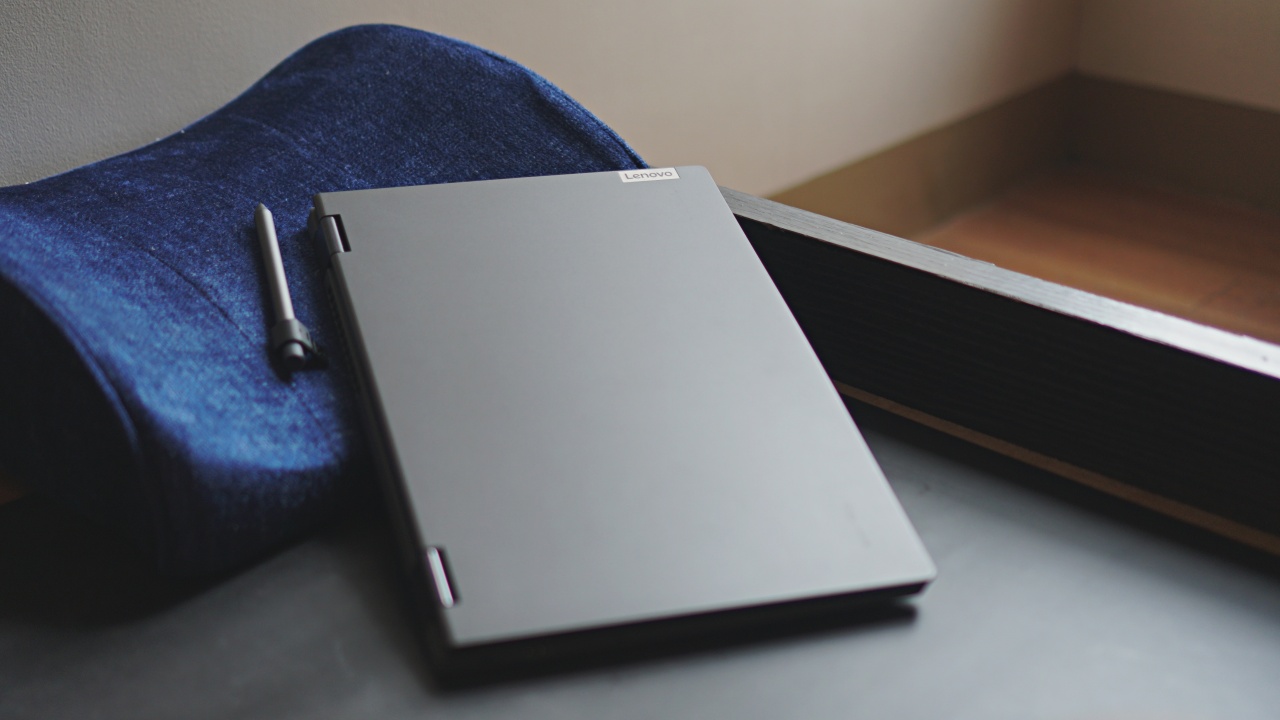 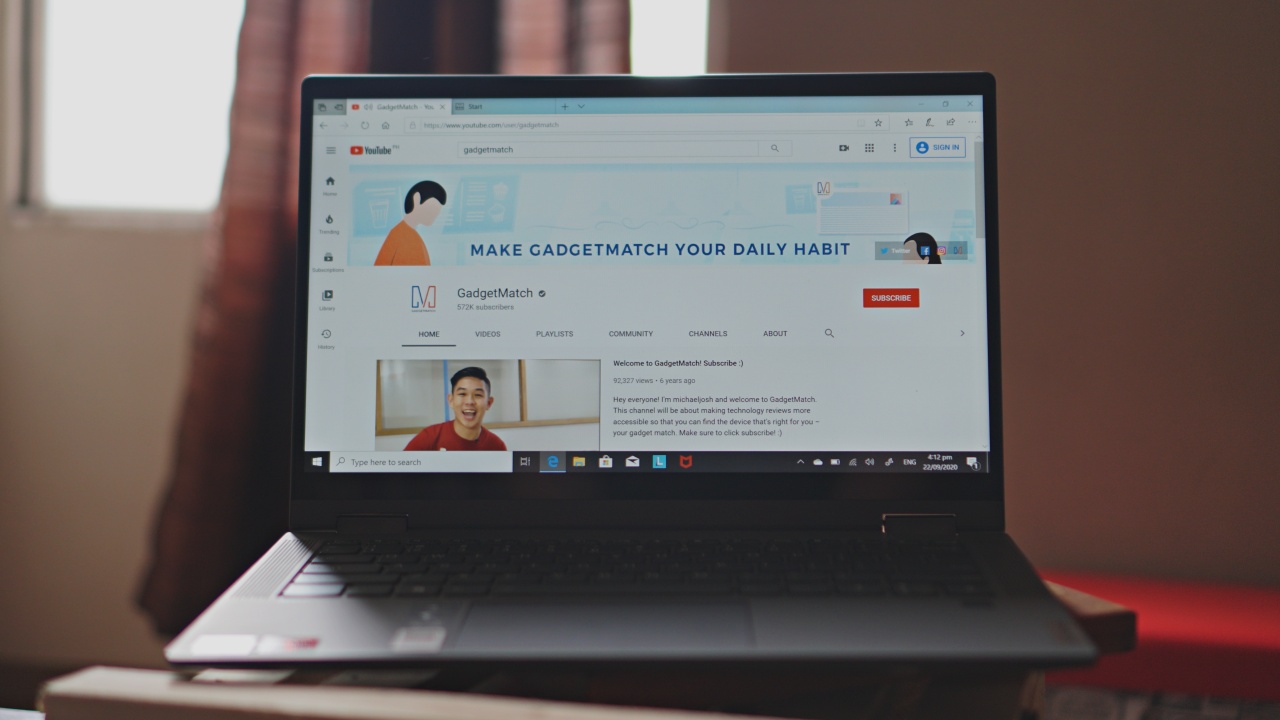 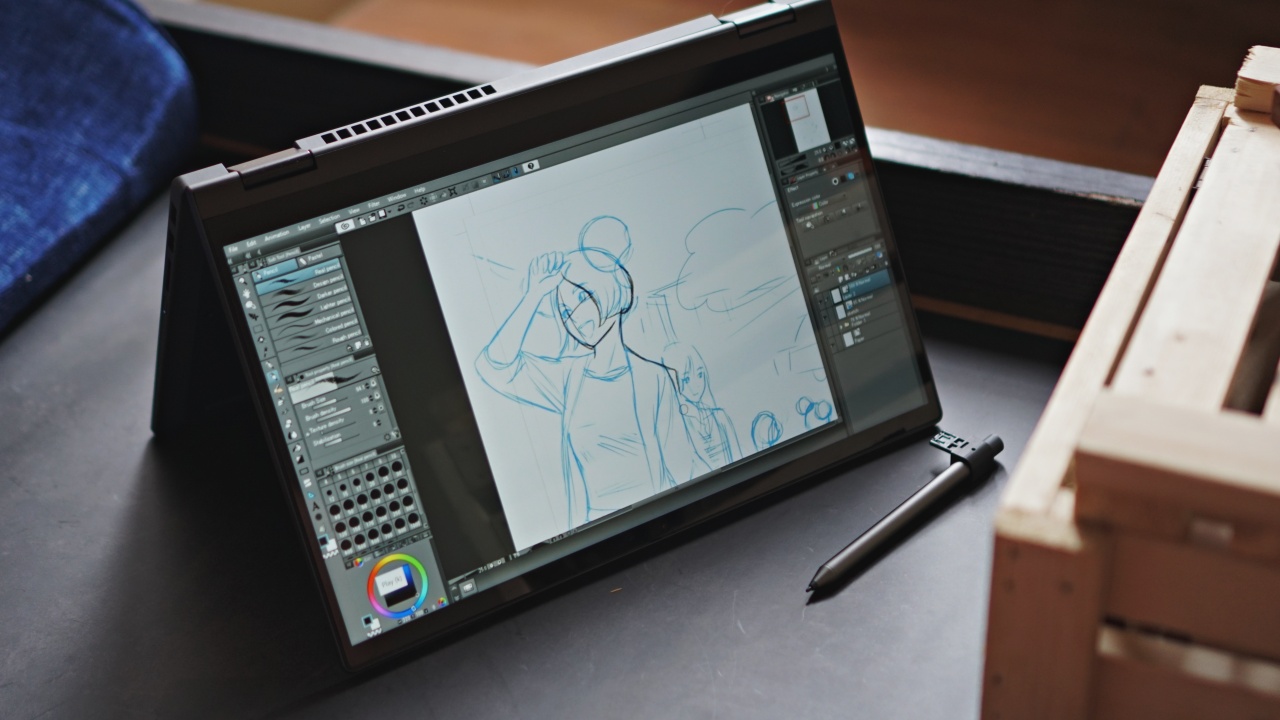 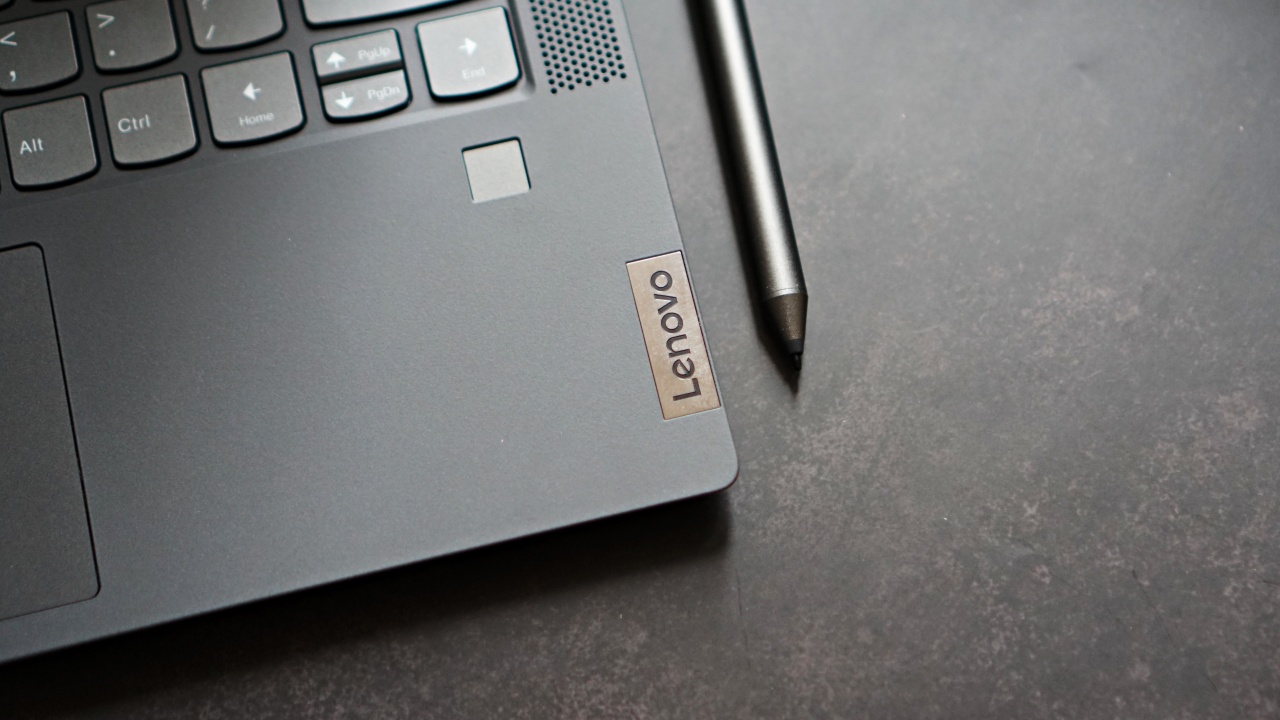