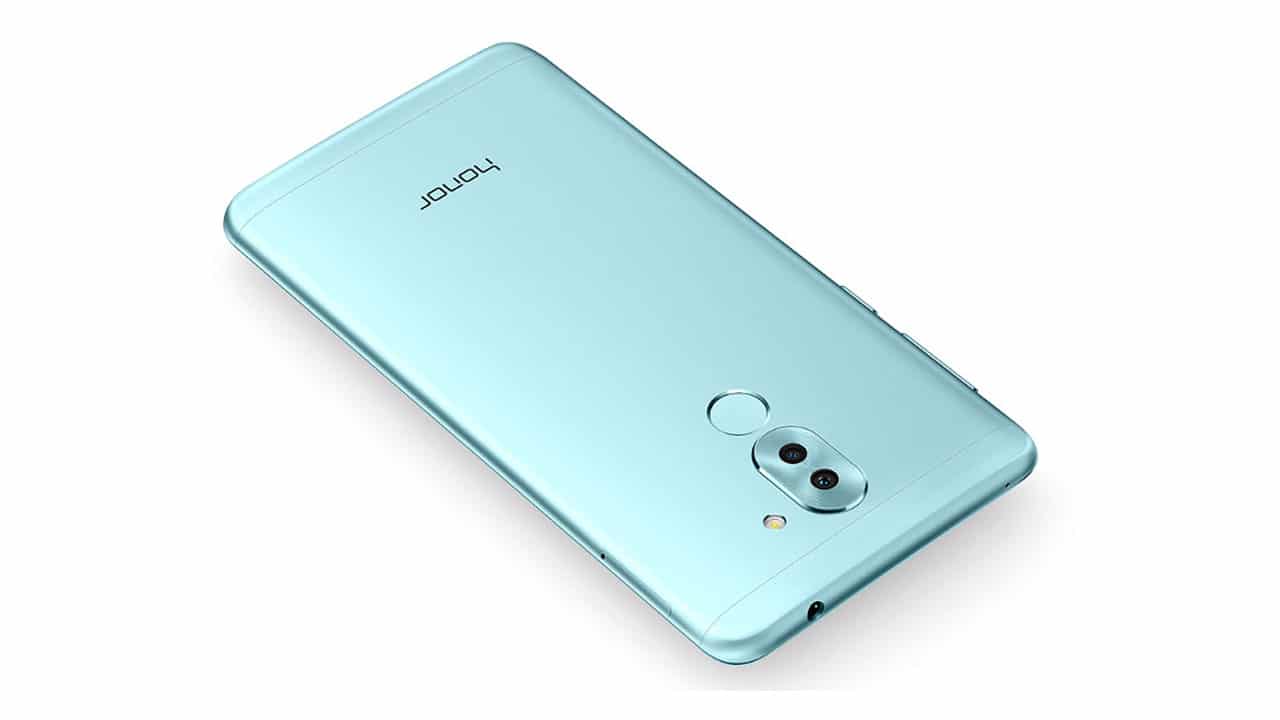 It looks like dual-camera setups aren’t exclusive to midrange and premium phones anymore. The Honor 6X, which falls under Huawei’s Honor sub-brand, has the trendy feature, and it doesn’t cost a fortune.

Released earlier today in China, the latest entry in Huawei’s fast-growing lineup looks a lot like a midranger, but the price says otherwise.

Here’s what we have: a 5.5-inch 1080p display with 2.5D curved glass, octa-core Kirin 655 processor, Android 6.0 Marshmallow with an EMUI 4.1 skin, 8-megapixel front-facing shooter, and a pair of camera lenses on the rear, consisting of 12-megapixel and 2-megapixel sensors. 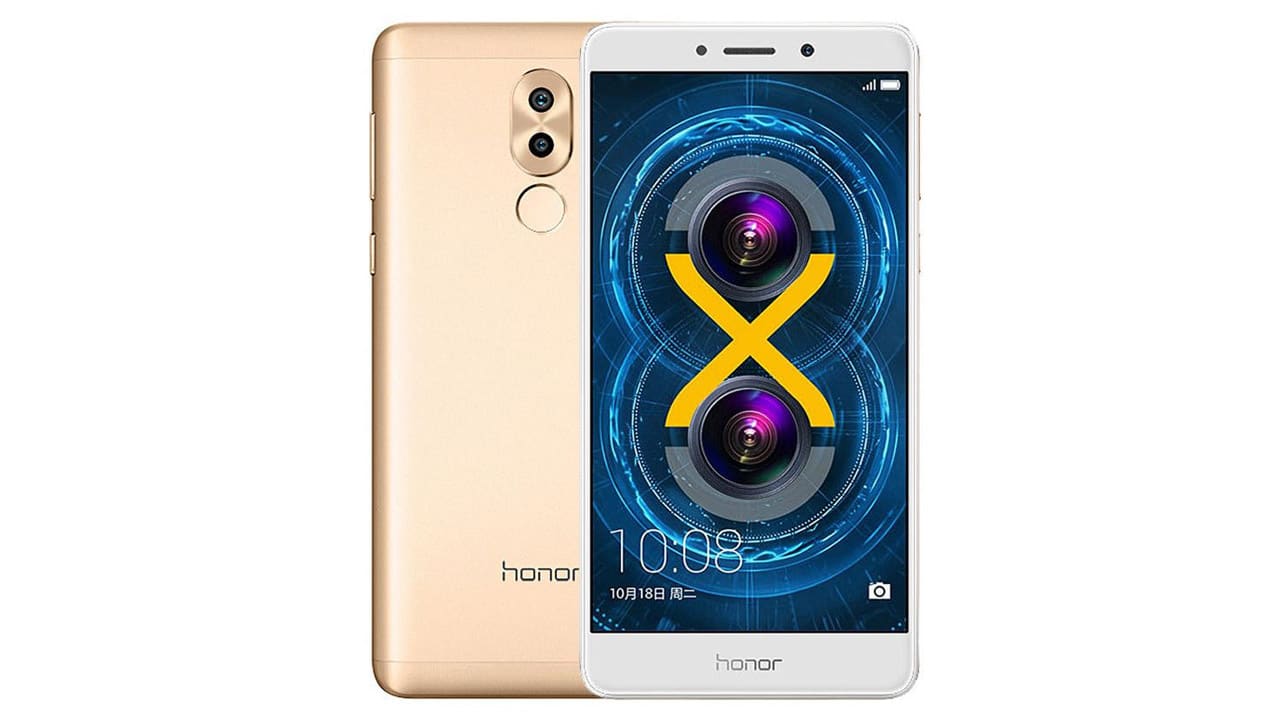 All of them are good deals, especially when you consider that even the cheapest model comes with a fingerprint scanner at the back, 4G LTE connectivity, and a large 3340mAh battery with fast charging.

Pre-orders for the Honor 6X begin today in China, and it’ll become commercially available on October 25. Colors are the usual affair, consisting of rose gold, gold, silver, gray, and blue.

This isn’t Huawei’s first attempt at mainstreaming the dual-camera feature. After implementing it on the well-received P9 flagship, the Chinese company equipped it on the $400 Honor 8 that launched in the US last month. 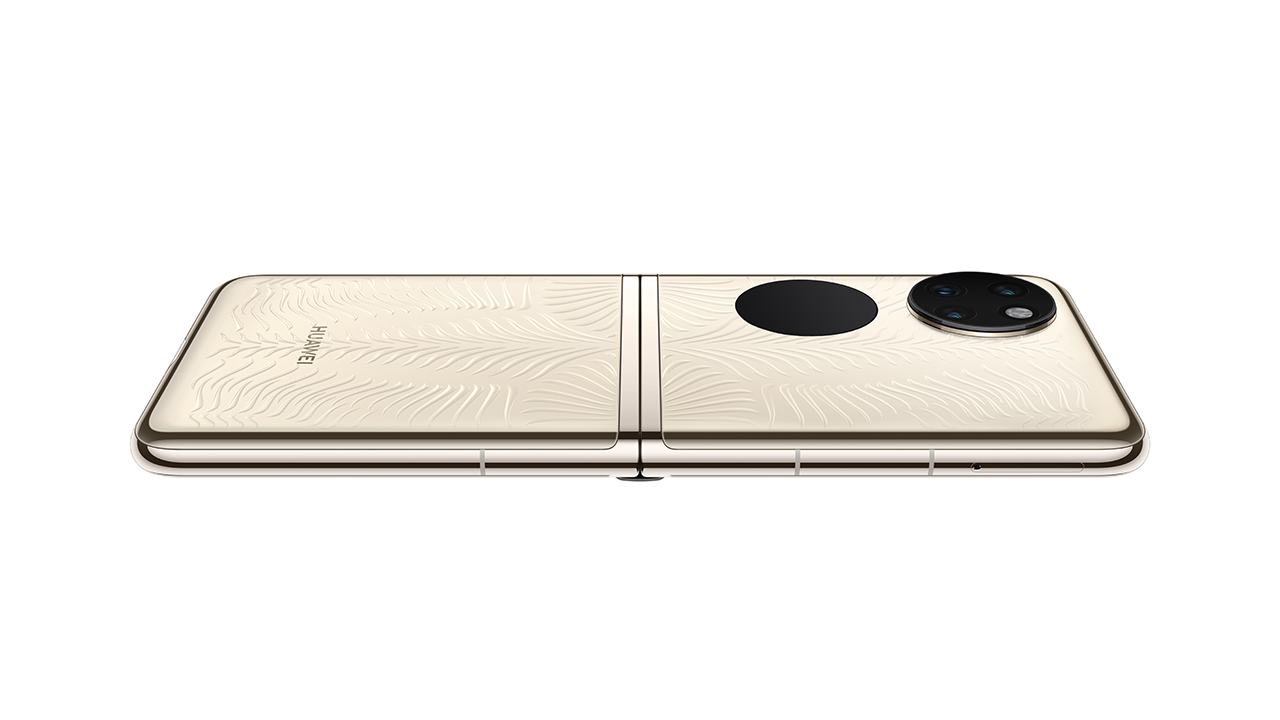 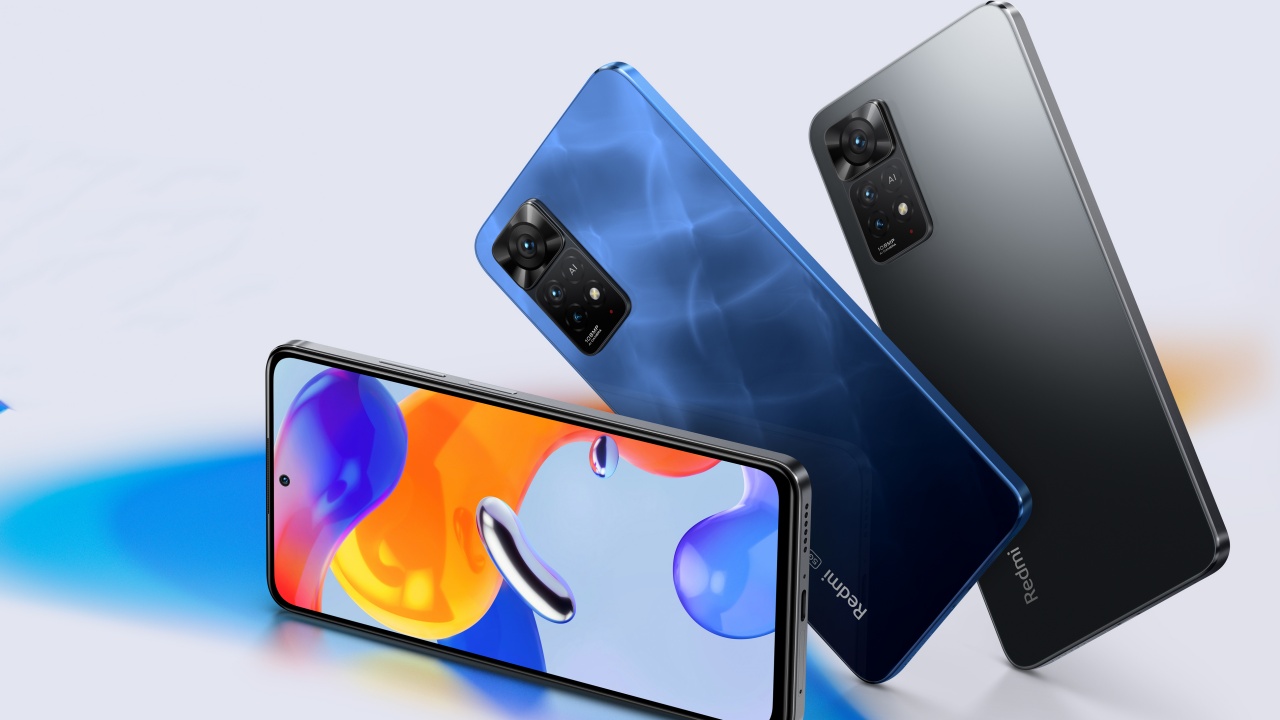 Initially set for US$ 40 billion 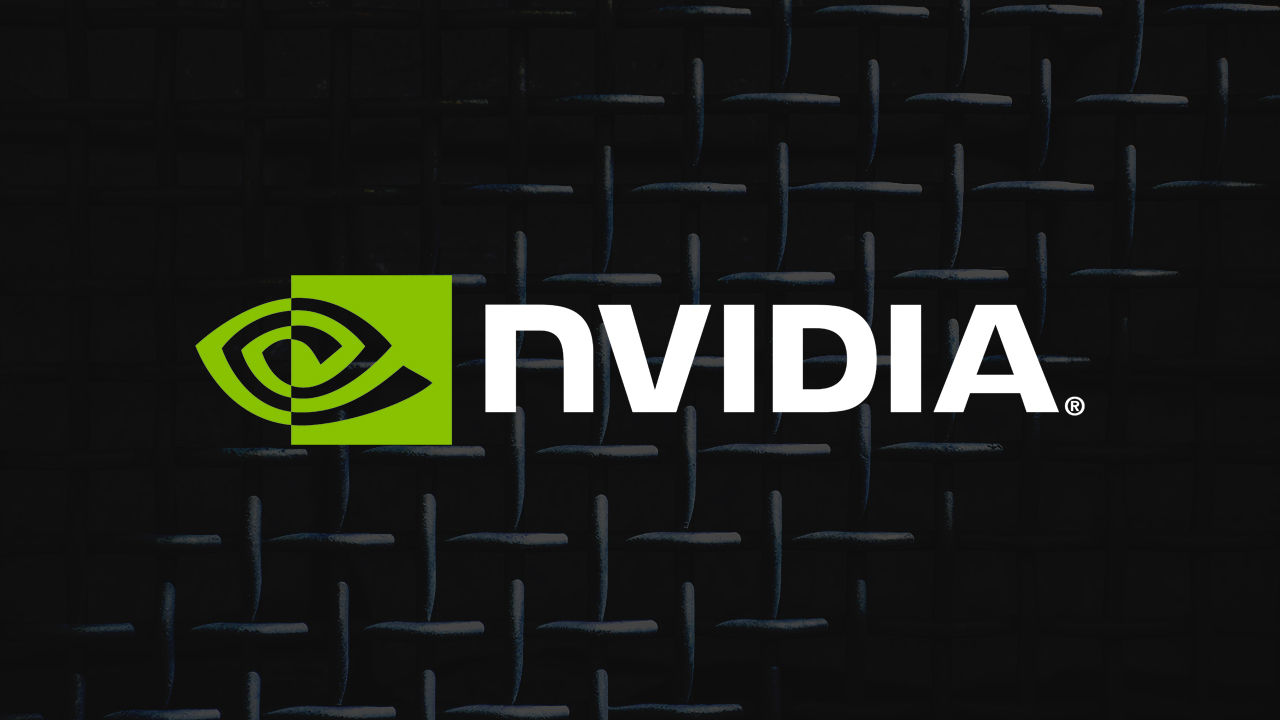 In the wake of the blockbuster Microsoft acquisition of Activision Blizzard, a major deal from 2020 has suddenly fallen apart. Nvidia is reportedly backing down from its acquisition of chip designer Arm.

Back in 2020, the GPU maker was reportedly set to purchase Arm for a whopping US$ 40 billion. The deal, which has since never materialized, was supposed to involve a mixture of shares and straight cash. Nvidia planned to take the company from current owner SoftBank.

However, as is apparent now, the acquisition plan is now a no-go. Initially reported by Bloomberg, Nvidia is planning to drop the deal. Sources inside the company no longer expect any form of buyout talks to materialize further.

For their part, SoftBank is now preparing to open Arm for an IPO in the future, obviously aiming for a future with the same helmsman.

Several parties are likely satisfied that the deal is not pushing through. Some, including the American government, planned to stop the acquisition to prevent anti-competition. China has also expressed disdain towards the proposed plan. Arm, a British business, falling to Nvidia, an American company, will certainly cause problems for Chinese companies looking for a grip on the semiconductor market, according to Chinese pundits at the time.

Though it’s not a huge household name, Arm is an influential force in the semiconductor realm, designing chips for several devices.

SEE ALSO: Why the NVIDIA-Arm deal is unlikely to get approval from China 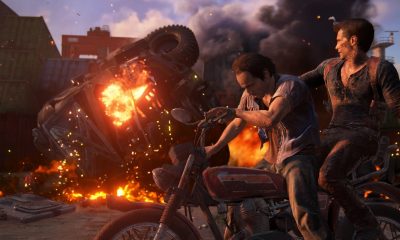