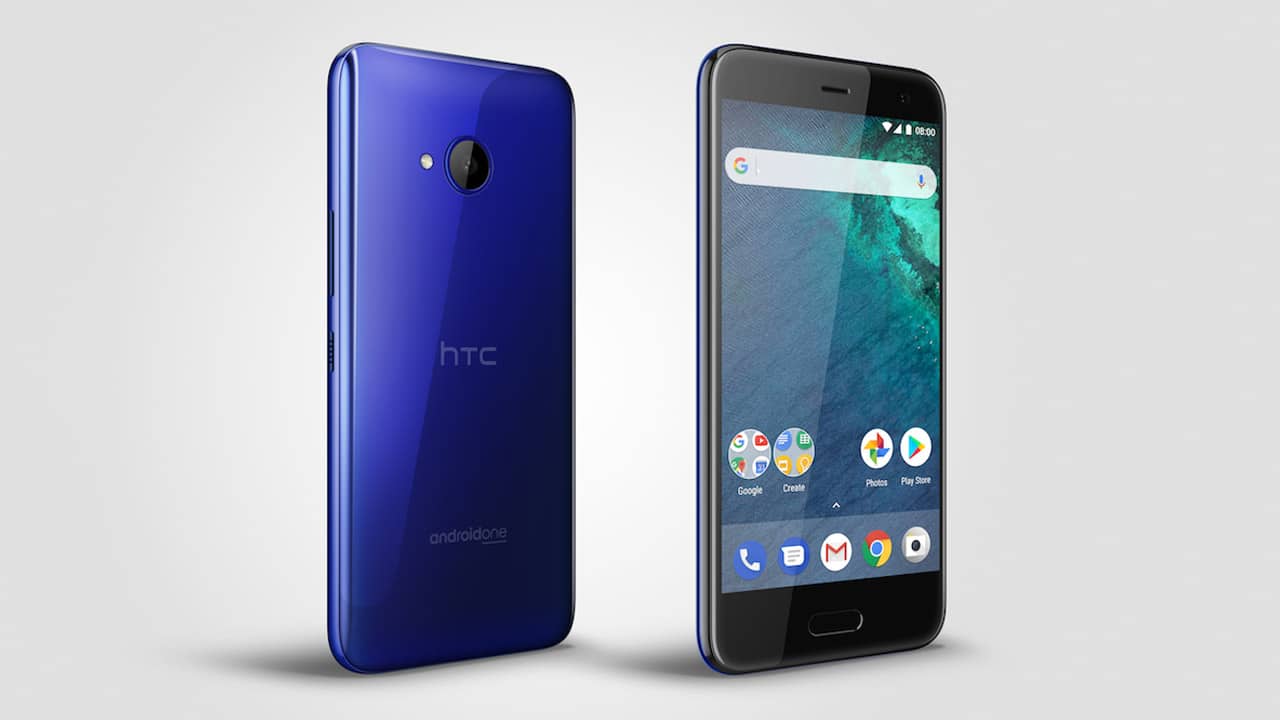 The Android One platform is back, and it’s in full swing with its latest entry, the HTC U11 Life.

This is HTC’s first smartphone in the revived program, bringing in a stock Android interface similar to what we see on Google’s own Pixel phones. By being an Android One device, the U11 Life is guaranteed to receive timely software updates with no bloatware along the way. 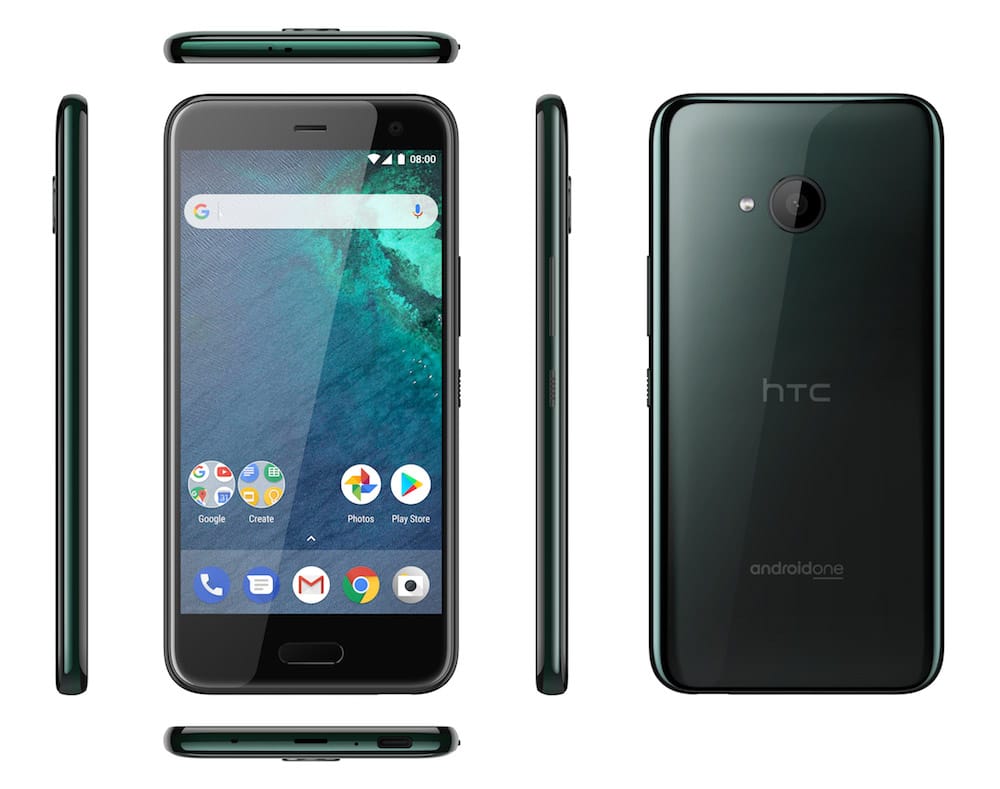 The 5.2-inch U11 Life is loosely based on the original U11, but forgoes some of the flagship features in favor of a more affordable package. For one, a lower-end yet highly capable Snapdragon 630 processor is in place, and the memory and storage configurations are capped at 4GB and 64GB, respectively.

Its cameras also won’t be as incredible as the U11’s, but HTC seems confident that the 16-megapixel cameras on the front and back will still be competitive in this segment.

Aside from those, the U11 Life has several features unheard of on an Android One handset, including HTC’s Edge Sense function to activate certain apps by squeezing the body, IP67-level water and dust resistance, as well as high-res audio capabilities with the bundled noise-canceling earphones. 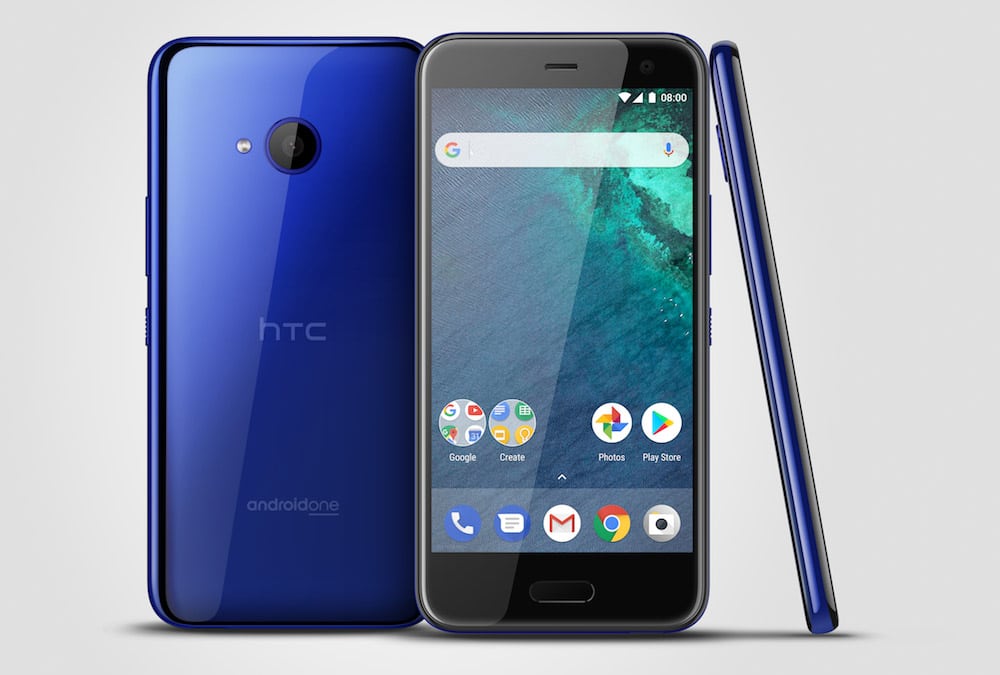 As expected, it’ll ship with Android 8.0 Oreo right away, providing you with an instant leg up over phones that are still stuck on Nougat. You’ll just have to deal with the lack of an audio port and the less-than-stellar 2600mAh battery capacity.

The other catch is that this won’t be available in North and Latin America; those regions will receive another version of the U11 Life, which comes with Android 7.1 Nougat and HTC’s own Sense user interface — no Android One for them.

We’ll update this space as we learn more about the regional pricing and availability.