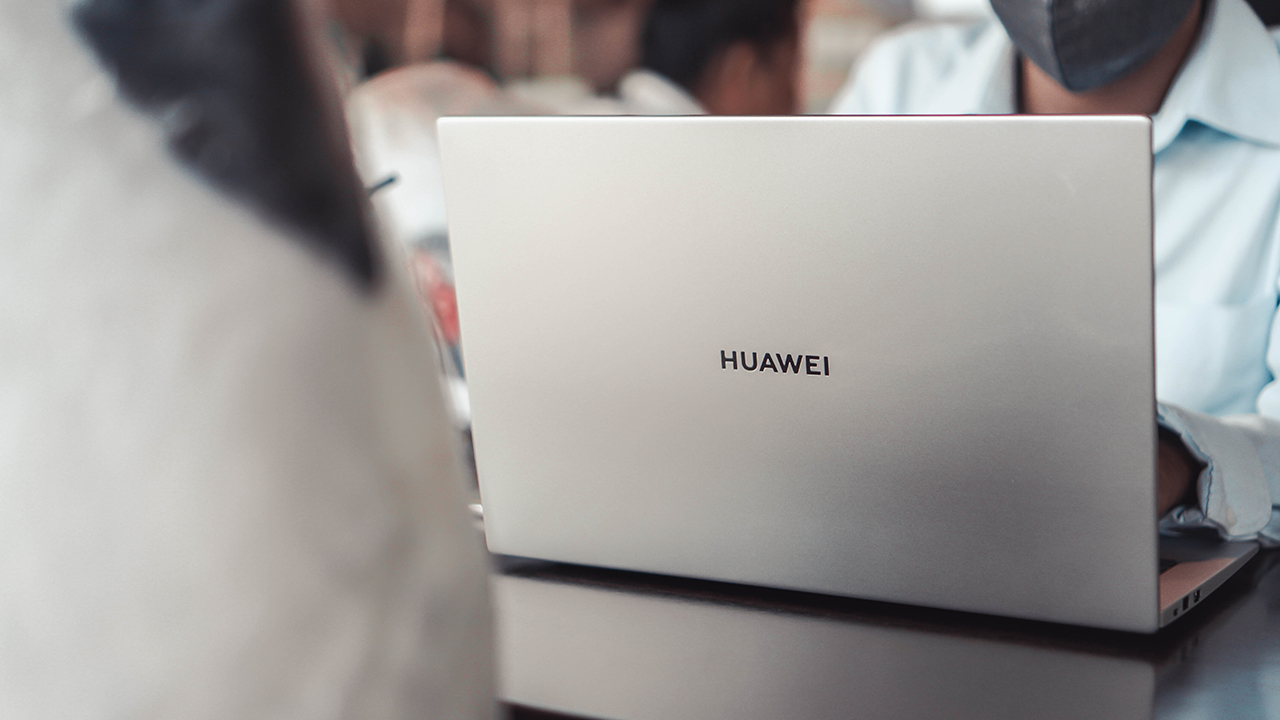 Last year, Huawei toyed with the idea of going into the gaming industry with a gaming laptop from Honor. However, because of Honor’s recent emancipation as its own company, Huawei’s gaming plans fell through. But Huawei isn’t done dreaming. According to a new rumor from Weibo (and reported by GSMArena), Huawei is developing its own gaming console.

At this point, however, there is no indication on what kind of console it will be. Given the current bans against the Chinese company, Huawei will likely have a hard time sourcing its components for a modern console. Today, Sony’s PlayStation 5 series and Microsoft’s Xbox Series X/S are incredibly beefy, specs-wise.

If the company is truly building its own console, it will likely build its own hardware, much like what it’s doing with its smartphone arm. Amid the geopolitical chaos, Huawei’s HiSilicon is struggling to build semiconductors for its ailing products. Likewise, the company has to build its own software to complement its hardware.

Besides the rumored console, Huawei is reportedly building its own gaming laptop as well, pegged for a launch this year. Since Huawei already pushed Honor towards its own gaming laptop, a Huawei-branded one makes sense. It’s still, of course, a mystery. At the very least, the rumor partially confirms that Huawei isn’t done with the gaming industry.

From the time Sony and Microsoft announced their consoles, other tech companies have surprisingly teased their own entries in the console market. Most surprising of which, KFC Gaming officially confirmed development for the KFConsole, the first gaming console with a food warmer.

SEE ALSO: KFC just made the KFConsole with a chicken cooker for real 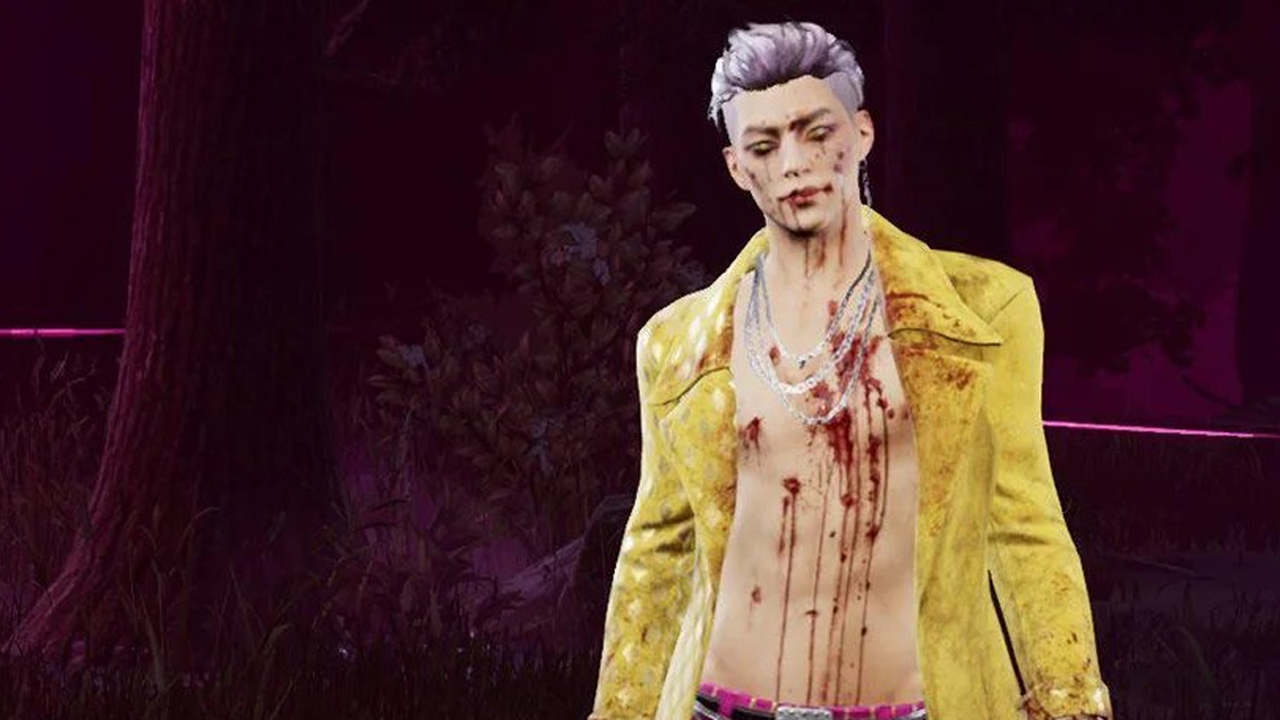 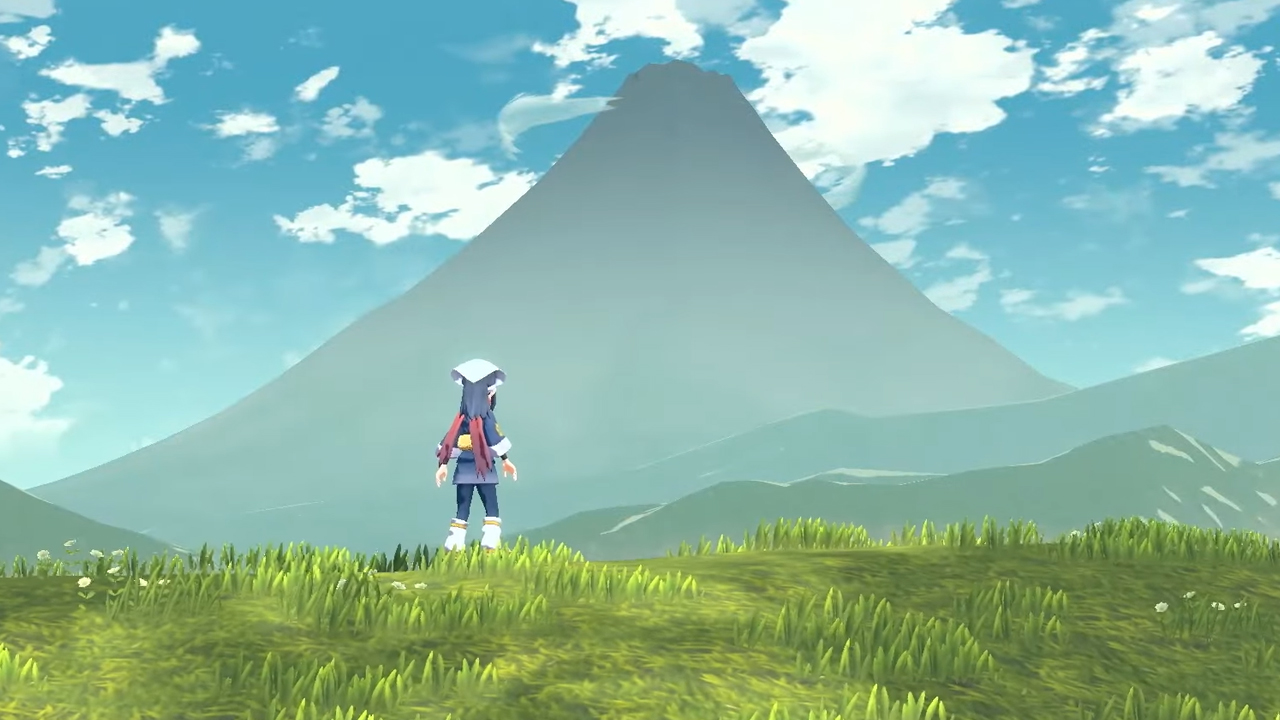 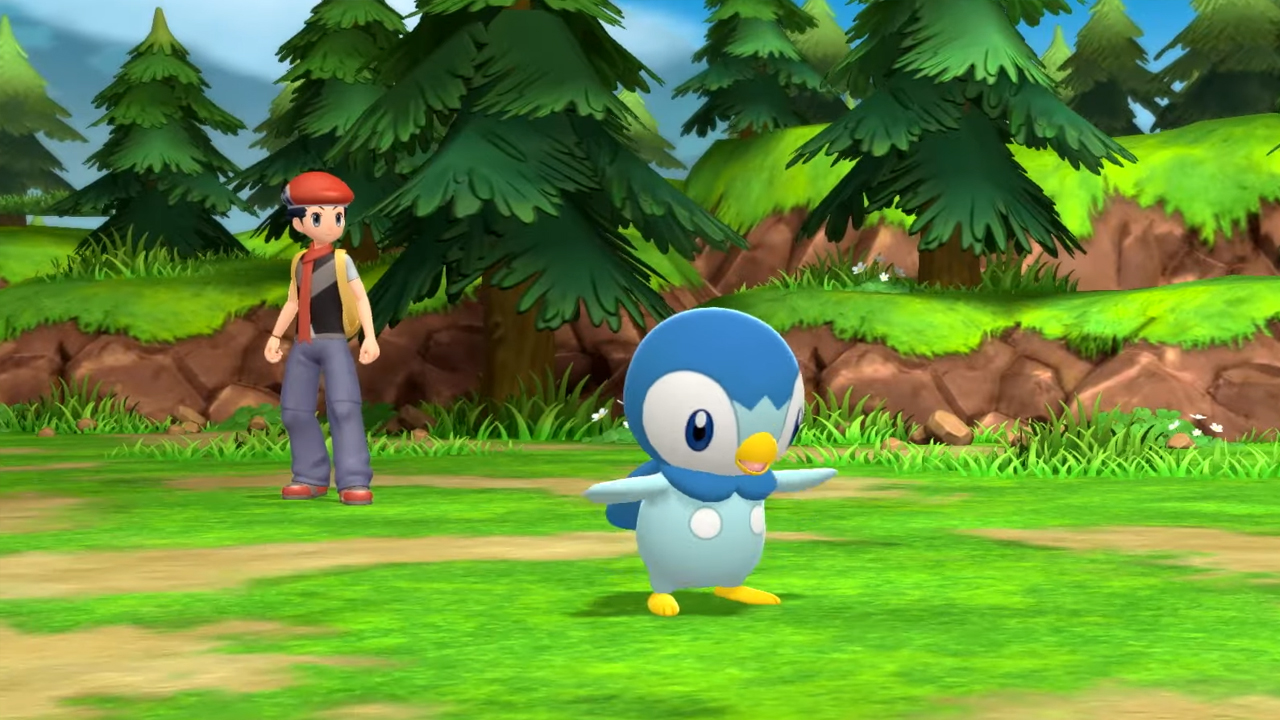