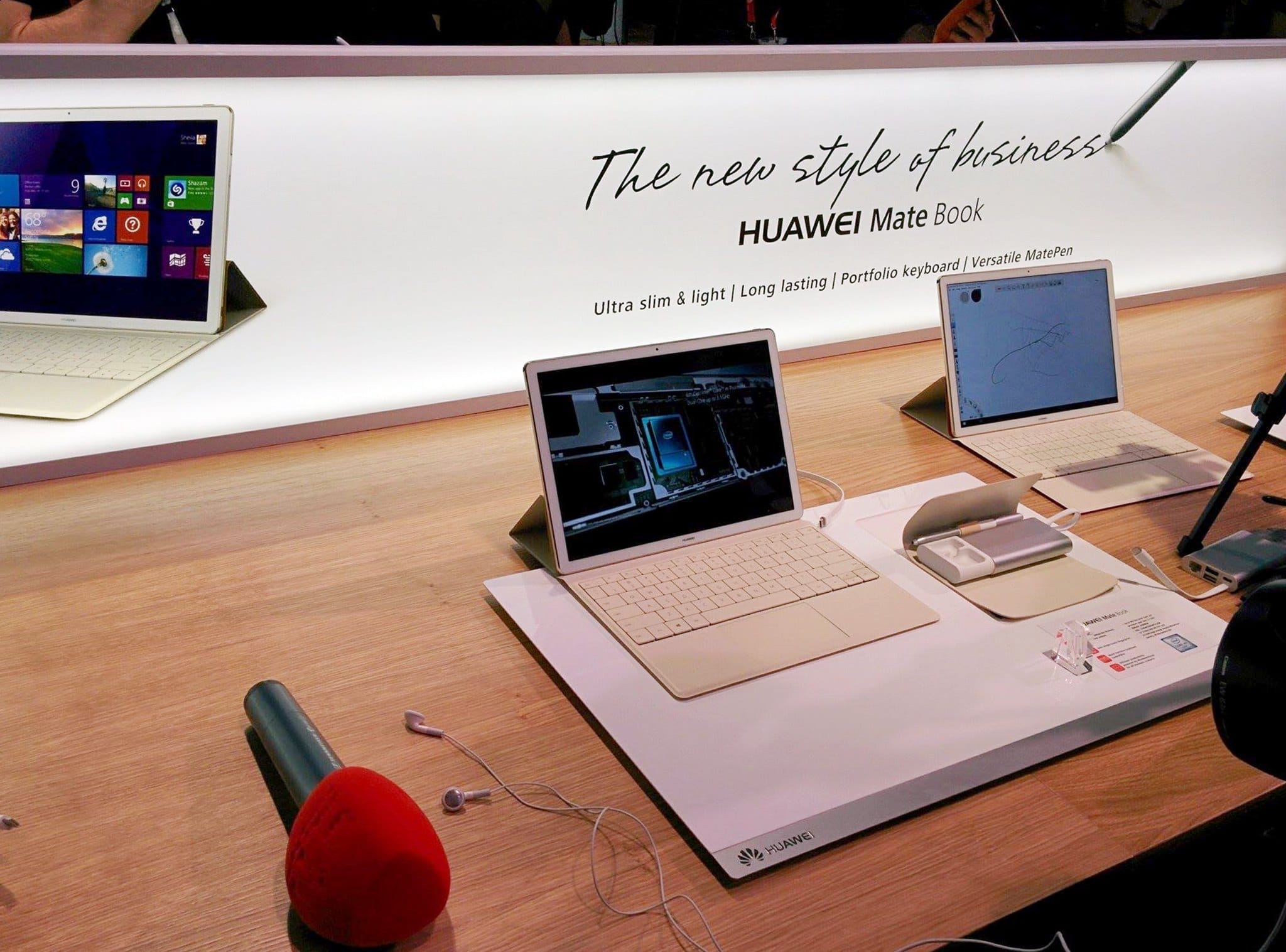 Despite the no-show of the P9 smartphone, Huawei managed to turn heads on the show floor, announcing the MateBook at Mobile World Congress 2016 in Barcelona. It’s the first Windows 10 tablet from the third-biggest smartphone brand in the world, and Huawei throwing its hat in the downtrodden PC market is proof positive that it is looking to diversify its product line and expand its presence in the U.S. and Europe.

If the latter doesn’t work out, Huawei may well have made a safe bet in putting its name into the fastest-growing segment of the PC business. According to IDC, shipments for convertible PCs reached an all-time high of 8.1 million units in 2015. 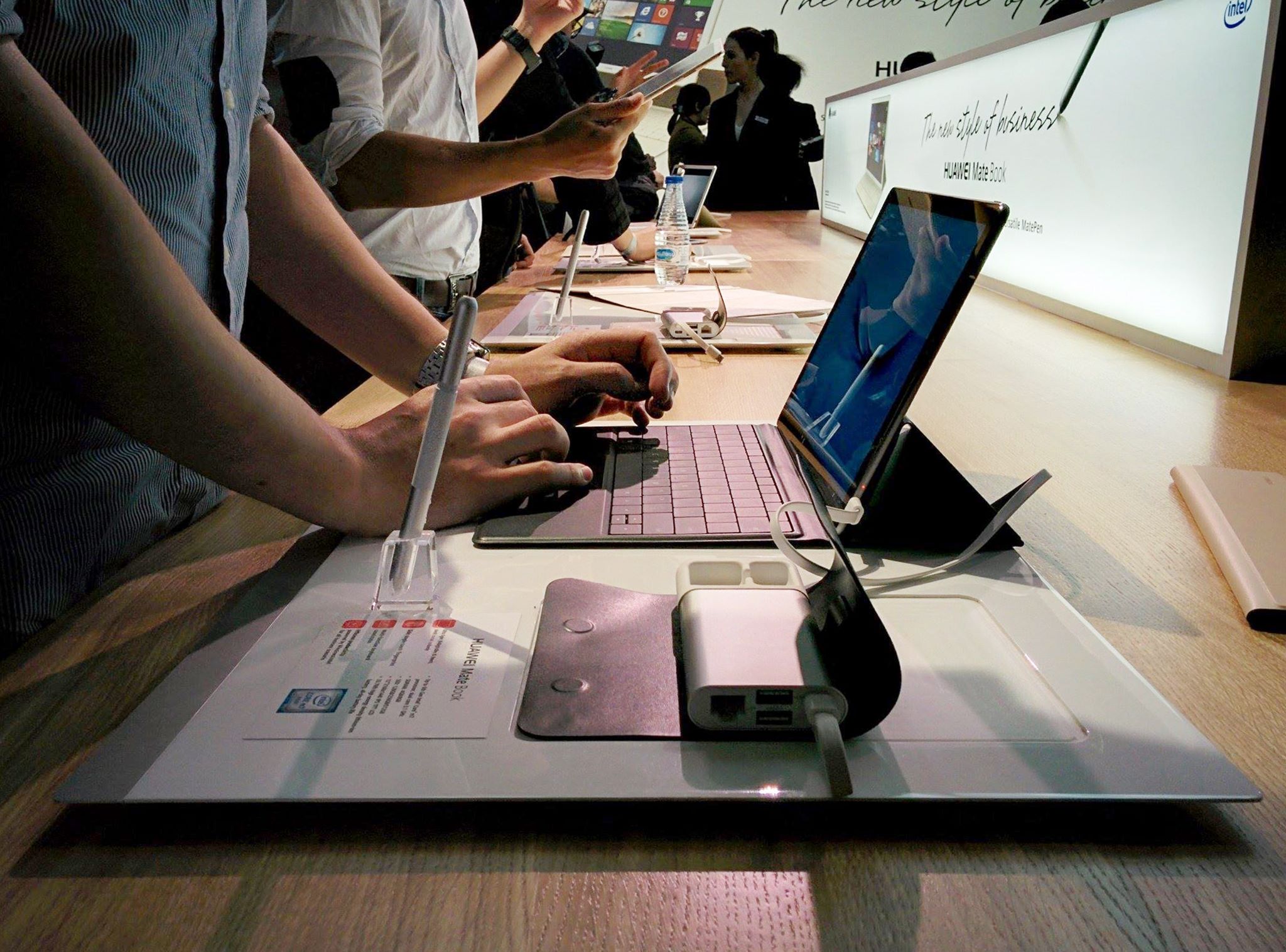 But back to the MateBook: It is one sleek-looking Microsoft Surface challenger — just 6.9 millimeters thick, which is quite impressive for a slate — that costs less than Redmond’s version. Meanwhile, the hardware itself borrows heavily from Huawei’s high-end Mate series of handsets and features a full-metal enclosure and a fanless design. All this adds up to a Windows 10 machine that’s just as portable as any tablet we’ve seen before.

Oh, and did we mention the bit where the MateBook transforms into a full-fledged laptop with the inclusion of a keyboard cover and touch-sensitive stylus, which has a built-in laser pointer? Yeah, it’s a straight-up productivity machine out of the box, something we can’t say about most Android tablets.

The IPS display measures 12 inches diagonally and uses a resolution of 2,160 x 1,440 pixels; it’s plenty sharp, but not nearly as crisp as those found on the iPad Pro and Surface Pro models. There’s a fingerprint reader built into the side of the device as well. Configurations range from Intel Core M3 to M7, with up to 8GB of RAM and up to 512GB of SSD storage. Huawei says the MateBook will last 10 hours on battery with moderate use.

END_OF_DOCUMENT_TOKEN_TO_BE_REPLACED

Specs-wise the new Xperia X line isn’t going to be the most high end smartphone release of 2016 but Sony’s left just enough for the phones to be desirable. END_OF_DOCUMENT_TOKEN_TO_BE_REPLACED