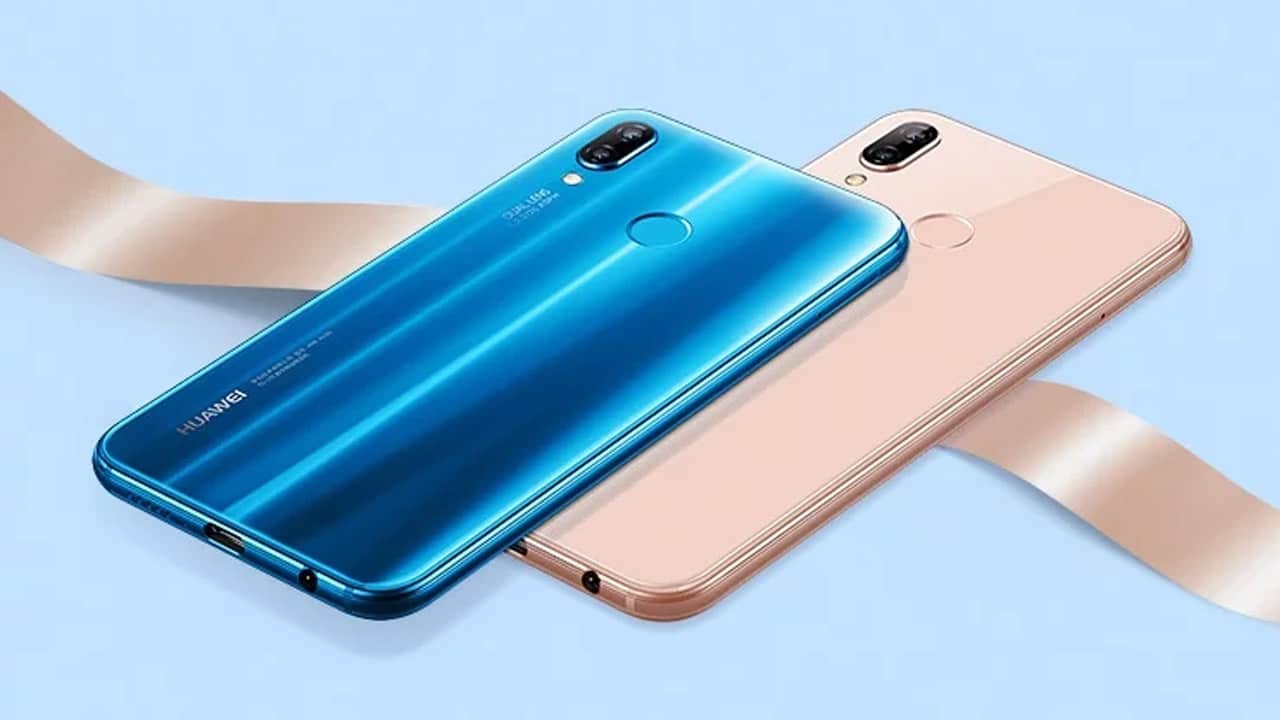 After seeing that early — and we mean early — unboxing the other day, it was only a matter of time before Huawei’s P20 Lite became official. It finally came, and we have all the features and pricing you need to know.

In case you’re wondering: No, the P20 and P20 Pro haven’t been launched yet — those are coming on March 27. What we have here is the Lite variant with a similar design, yet positioned in the midrange segment.

After all the leaks we’ve seen recently, there aren’t that many surprises. The 5.84-inch 1080p IPS LCD is still in place with a 19:9 aspect ratio and noticeable notch on top to hold the selfie camera and earpiece. On the back is another sheet of glass that’s bound by the sturdy metal frame.

This being a midrange device, there’s a homemade Kirin 659 chipset inside, which is the same one found in the highly popular Nova 2i from last year. It’s coupled with 4GB of memory and 64GB of expandable storage through a microSD card. 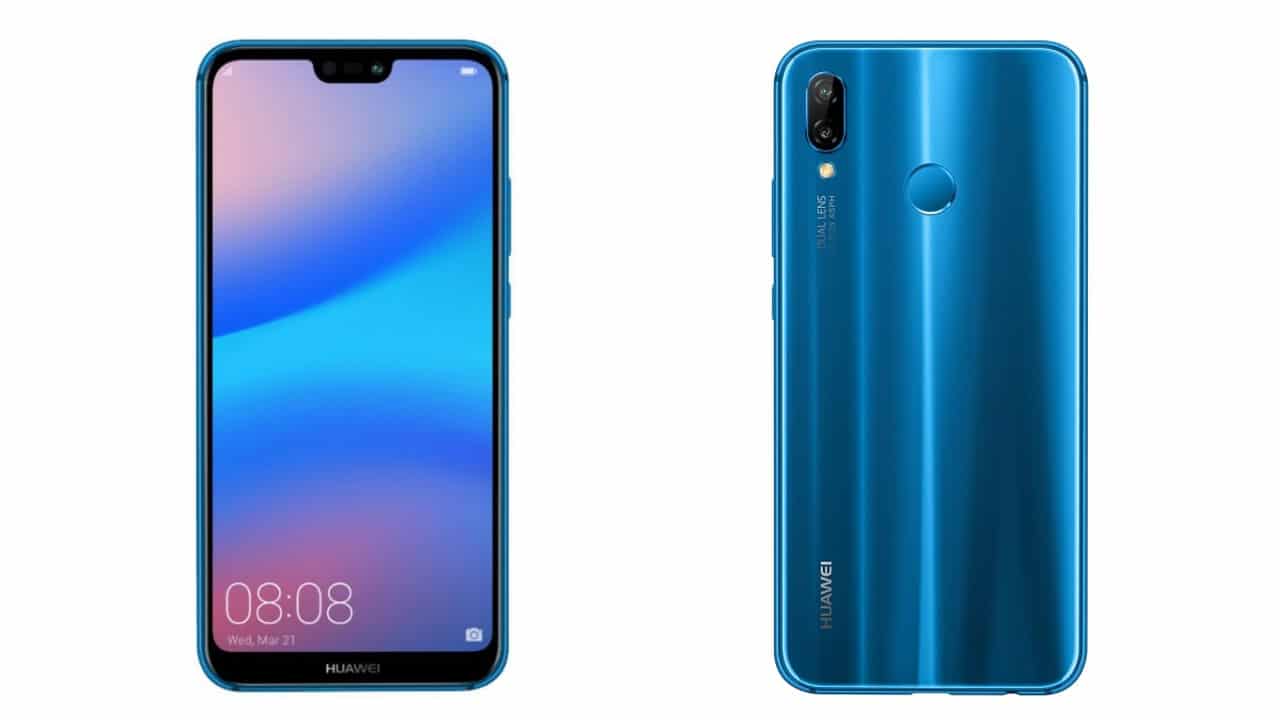 The dual-camera setup at the back — housing a 16-megapixel sensor and another 2-megapixel unit — is expected to offer the usual bokeh-rich photos we’ve grown accustomed to, while the 16-megapixel front-facing shooter will handle high-resolution selfies and face scanning (although there’s a fingerprint sensor at the back as an alternative).

As for the battery, it has an adequate 3000mAh capacity, but you’ll be happy to know that there’s fast charging on board and enough space for the 3.5mm audio port. As expected, Android 8.0 Oreo is available out of the box and is skinned by Huawei’s own EMUI 8.0 interface.

At the moment, the available colors are black, pink, blue, and gold. The P20 Lite will retail in Europe for EUR 369 (US$ 450) and will experience a gradual rollout throughout the continent.

Not to be outdone, China will have their own version, and it’s slightly better and more affordable. 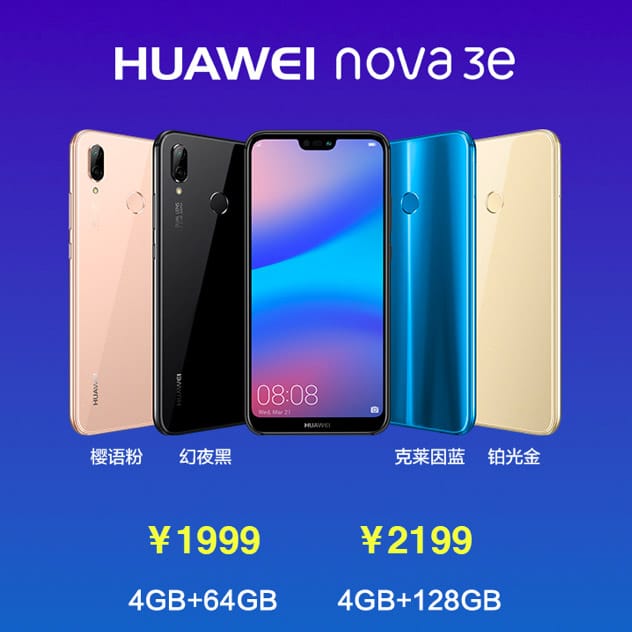