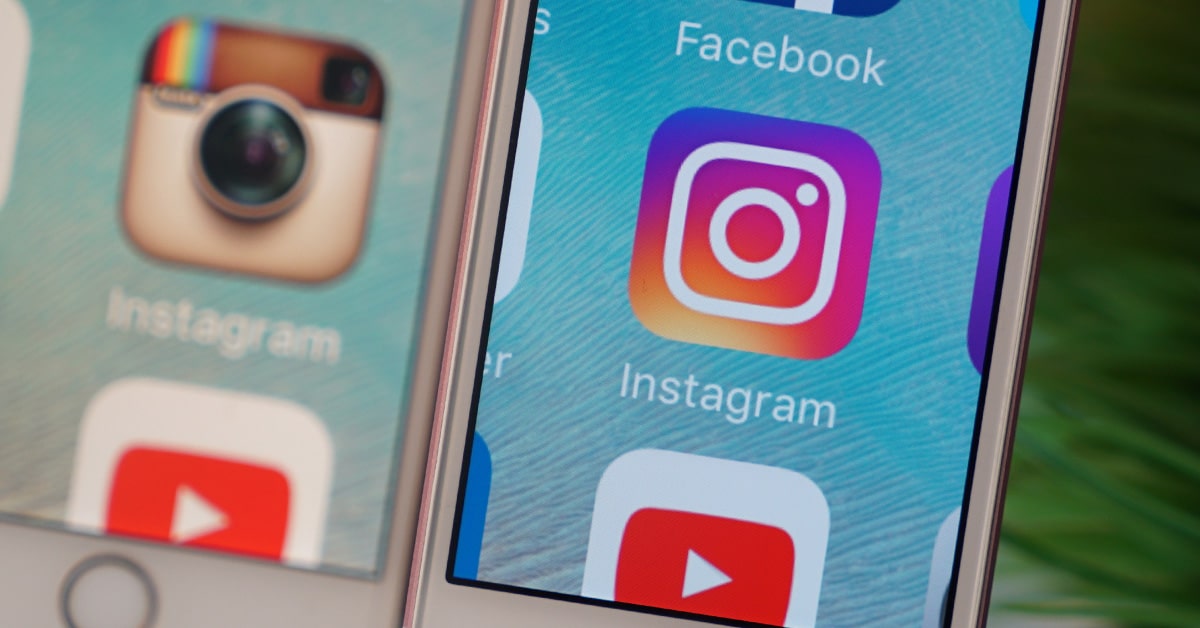 It was a huge departure from another design concept called skeuomorphism, where designs are made to look like real life objects.

Not sure what we’re talking about? Look at the app icons on your phone, there was a time when icons looked 3D, had bevels and drop shadows. Apple was a big proponent of skeuomorphism, and on the original iPhone the notes app icon resembled a notebook, the camera app icon resembled a camera lens. 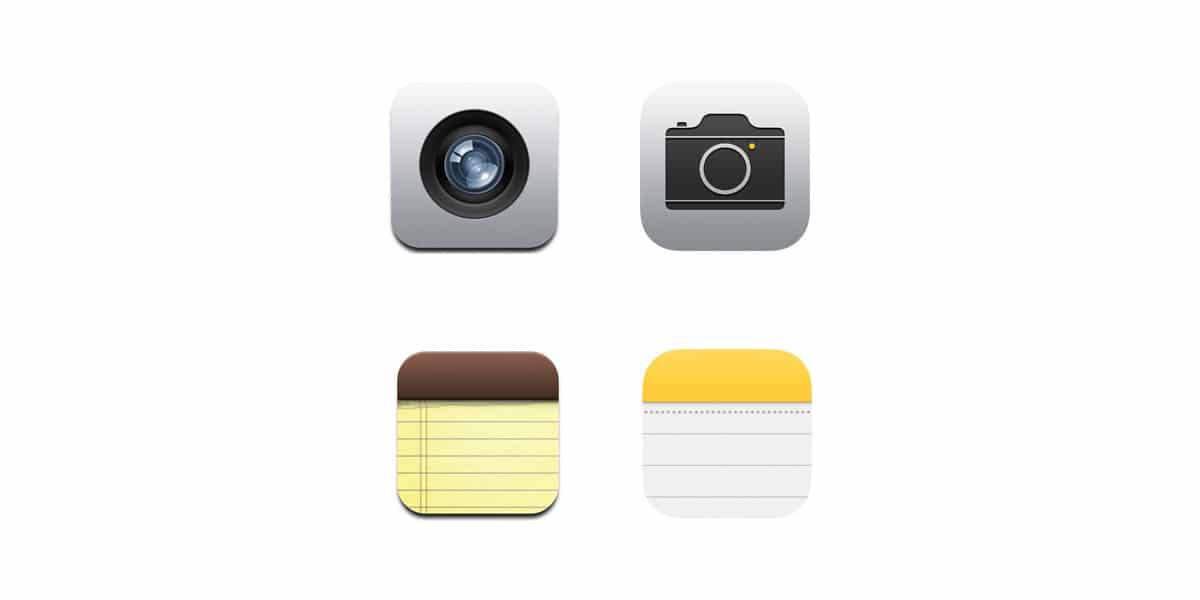 When material design started taking root, apps were quick to follow the trend, looking flat and for the lack of a better word, basic. Except for one hold-out, Instagram’s app icon has stayed the same all these years.

For an obsessive compulsive like me, it was really annoying. I meticulously curate the apps that appear on my home screen, and the Instagram app stands out like a sore thumb. It’s one of my most frequently used apps but one I’d rather hide than give prominent placement to.

But that’s all changed today. Instagram has a new app icon, and it’s flat!

In a blog post announcing the update, Instagram says the new app icon is inspired by the original, “but with a simpler camera.” The rainbow that once adorned the old logo, “lives on in gradient form.”

According to a separate blog post on Medium, Instagram design head Ian Spalter said he asked everyone in the company to draw the Instagram icon from memory, giving them only 5 seconds. The elements from the original that had the most recall (rainbow, lens, and viewfinder) were incorporated into the new, modern design.

The new icon is essentially a camera still, but instead of the Polaroid which is what Instagram was originally about, the new camera outline represents the shift to smartphone photography – the way most people take photos today.

Spalter writes, “We wanted to create a look that would represent the community’s full range of expression — past, present, and future.” 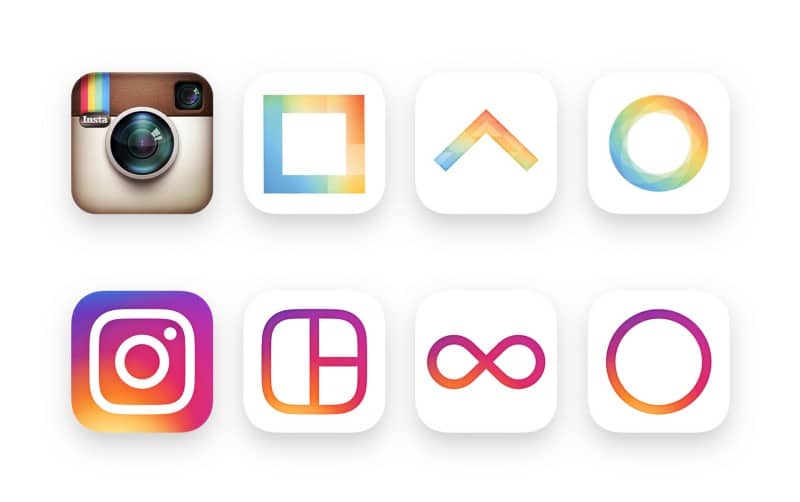 The redesign isn’t just skin deep. The Instagram app also gets a facelift, looking cleaner than ever. Now its mainly black and white, bringing “more focus on your photos and videos without changing how you navigate the app.” 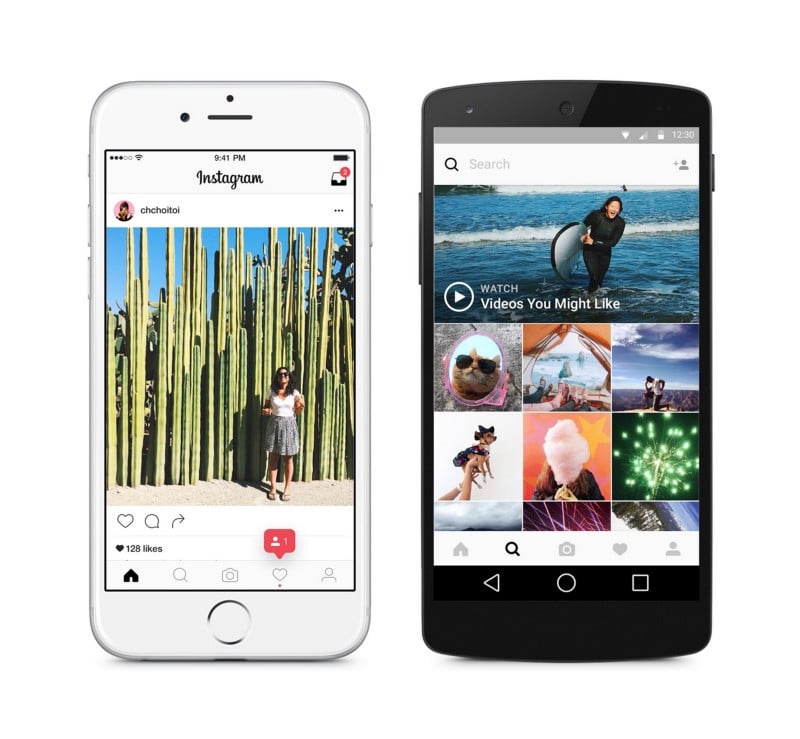 We checked, the Instagram update is available on both the iOS app store and Google Play. 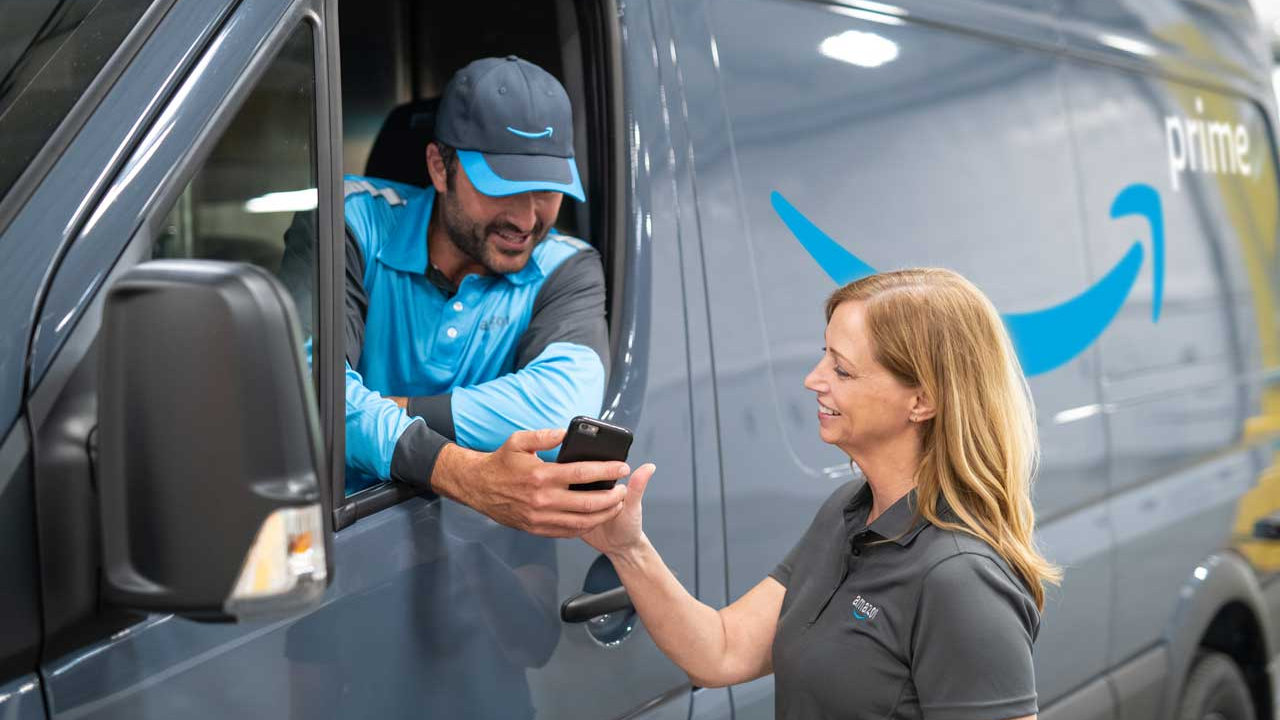 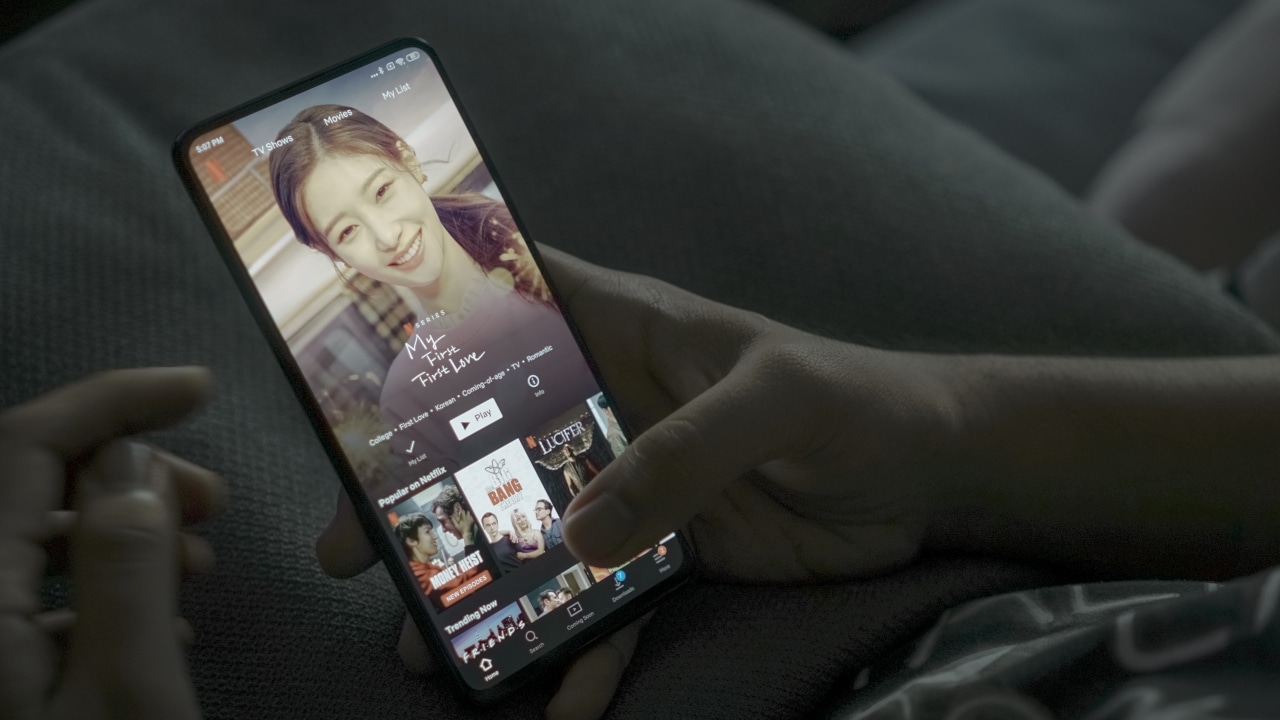 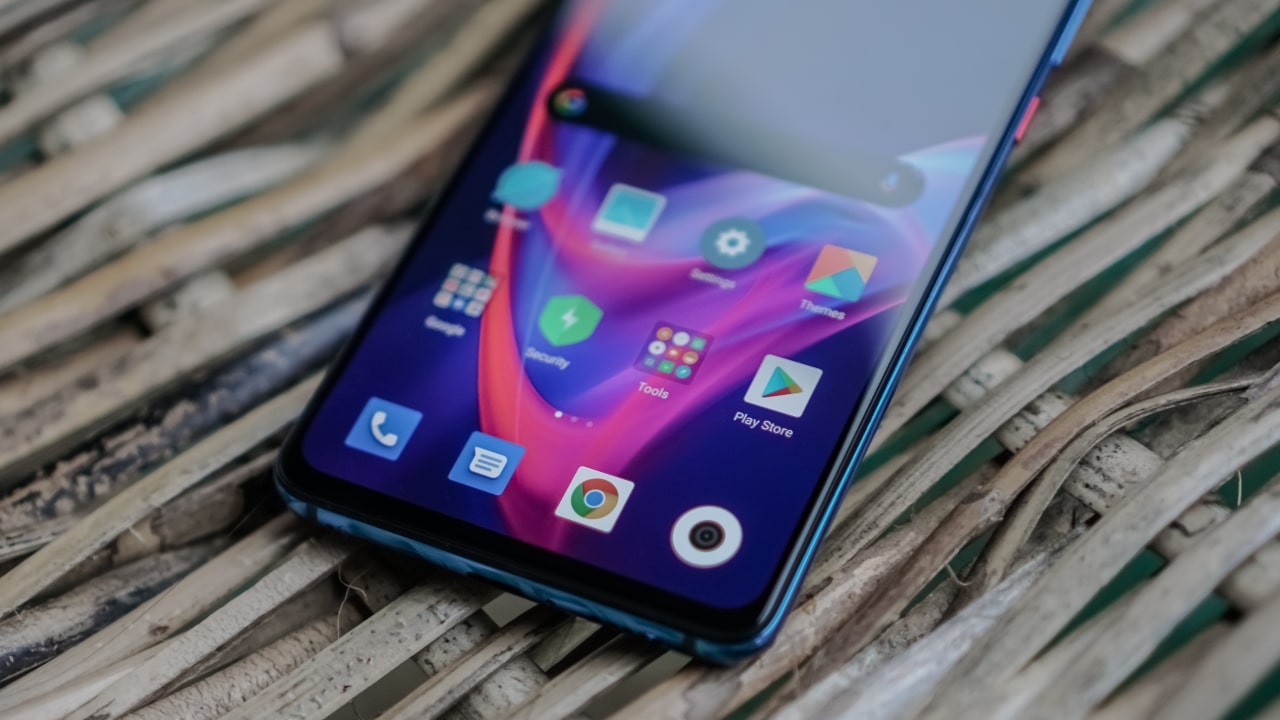 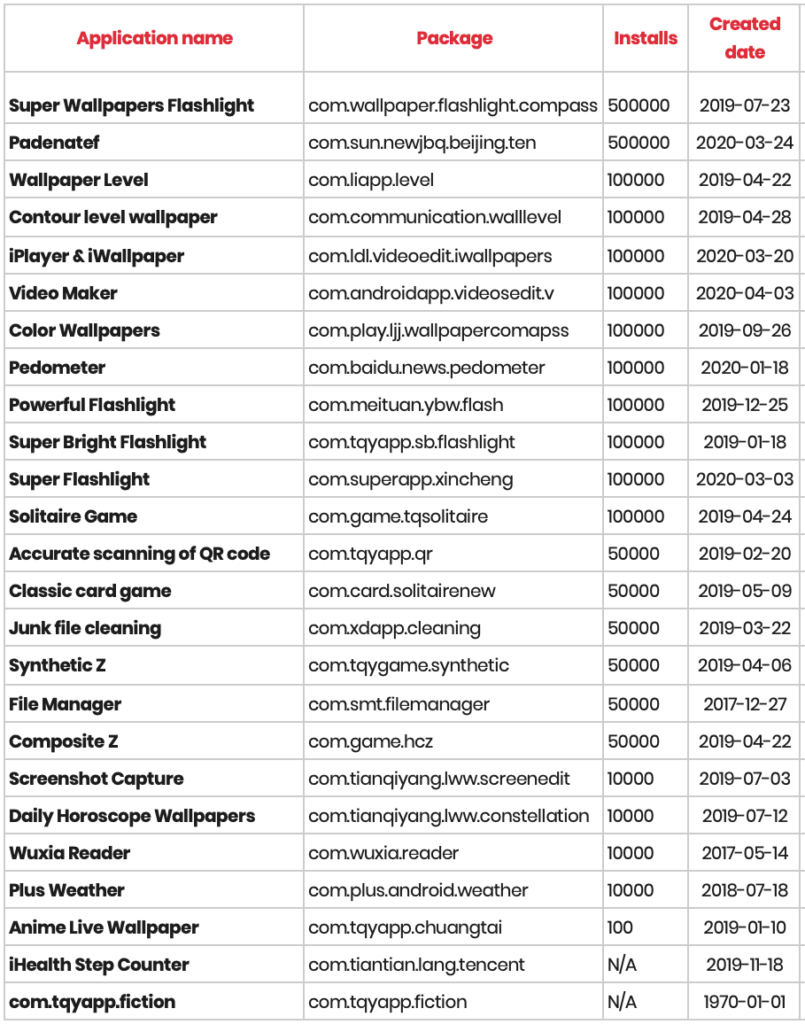