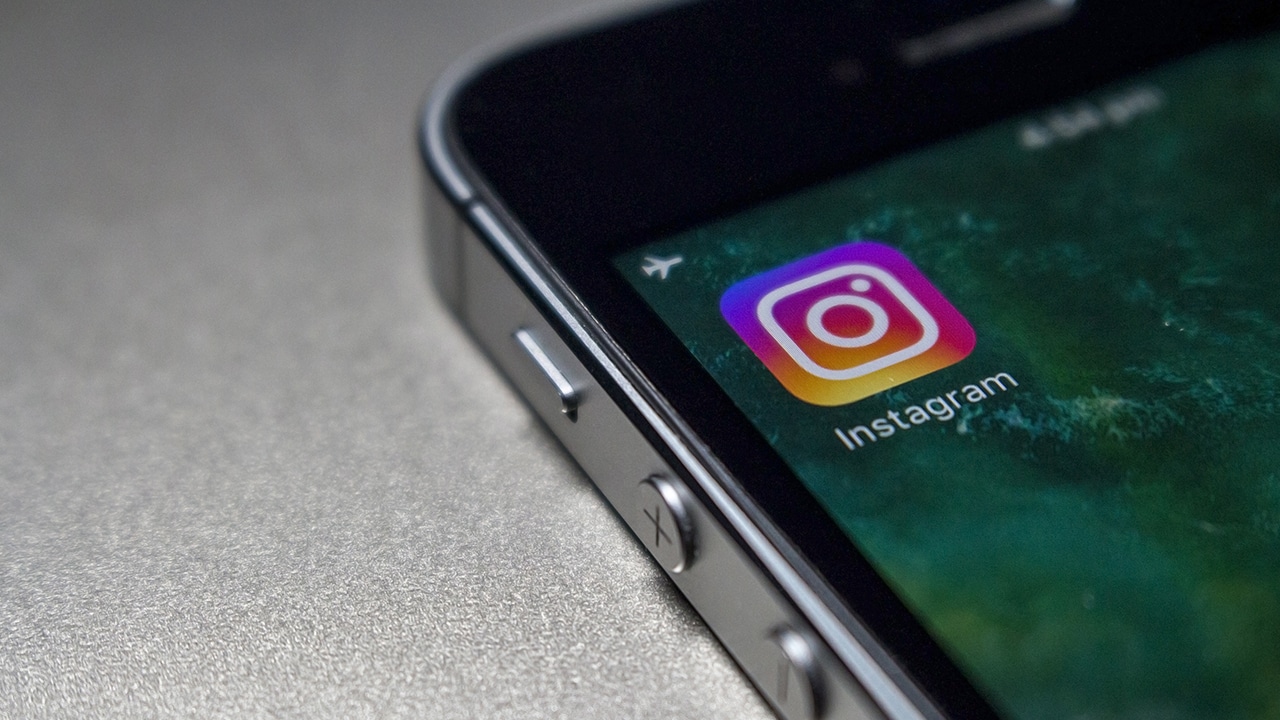 Facebook as a stand-alone social networking website has reached its saturation point in most markets and the parent company is now relying on other products like Instagram and WhatsApp to continue its advertisement machinery.

To bolster its presence, Instagram intends to take on its arch-rival Snapchat by releasing a new messaging app called “Threads”. It’s “meant to promote constant, intimate sharing between users and their closest friends.”

According to The Verge, the companion app will leverage Instagram’s “close friends” list and let users share details like location, speed, and battery life. The app is being tested internally and there has been no official word on its release yet.

On a brighter side, the app will not share your exact live location and only display a message like a friend is “on the move.” A similar feature is available on Snapchat’s Snap Map which displays a car or airplane based on the user’s movement.

With Snapchat, you can disappear from the map at any time by turning on Ghost Mode or by not opening Snapchat for a few hours. Alternatively, location-sharing is turned off by default and you can leave it that way to just lurk, watching what friends are up to.

Too many messaging apps?

Instagram was previously working on a standalone messaging app called “Direct”, but it was ditched a few months back because users weren’t in favor of shifting apps just to send a message.

Facebook has a host of messaging services now, including Messenger, Instagram, and WhatsApp. It’ll be interesting to see how the company justifies having yet another messaging app in its portfolio.

Lastly, Facebook has come under immense criticism after it leaked data of more than 50 million users to Cambridge Analytica. The social network lacks users trust at this point and it’s best to stay away from controversial features like these. Even its cryptocurrency “Libra” has received a lukewarm response from industry experts and regulatory bodies.