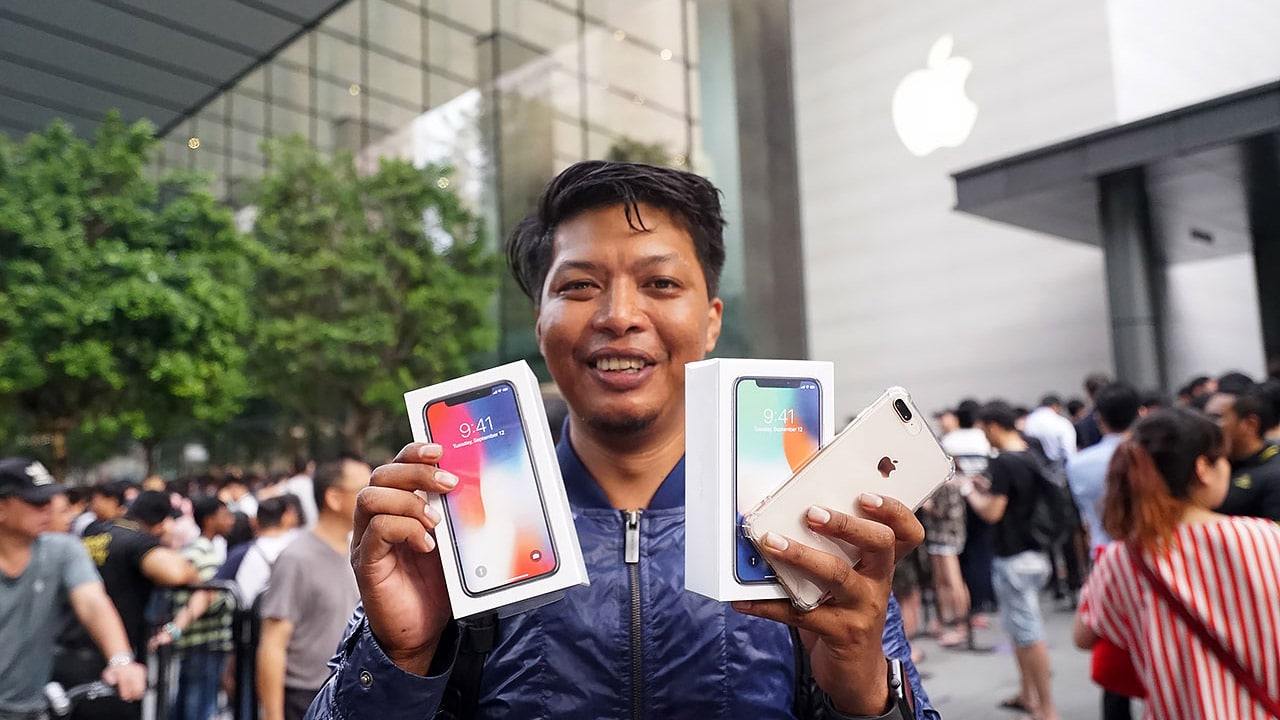 Not even the rain could stop hoards of Apple fans from flocking to Singapore’s Apple Store on Friday November 3 for the iPhone X’s first day on sale.

A man named Herri from Johor Bahru, Malaysia was first in line and had camped out faithfully for three days in order to secure his spot. 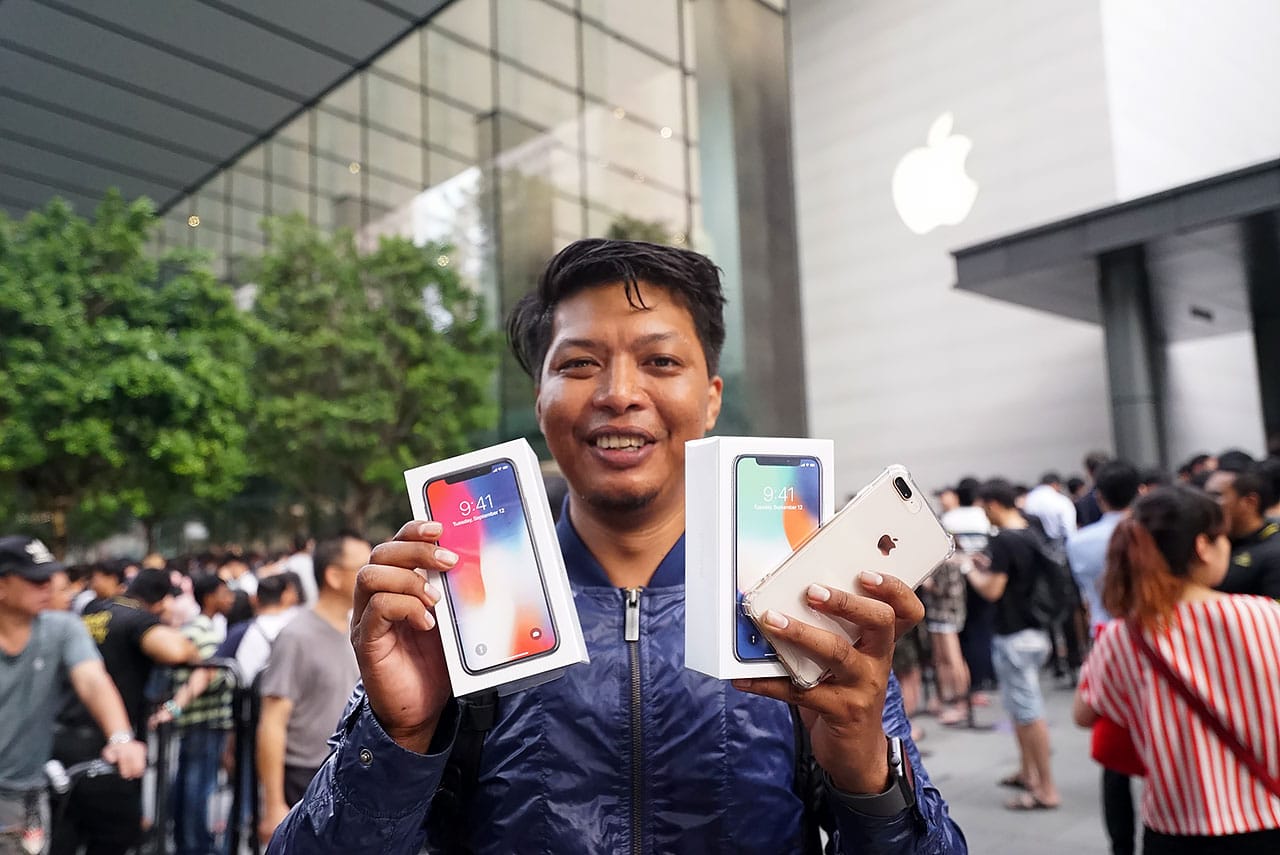 During an interview on GadgetMatch’s live Facebook broadcast, the self-described Apple fan says the two 256GB iPhone X’s he’s taking home are for himself and his wife.

His new space gray iPhone X replaces his two-month-old gold iPhone 8 Plus. His wife gets a silver iPhone X.

Herri says he relied on friends to bring him food and other supplies during his camp out. With the literal fruits of his labor in hand, the Malaysian said he was ready to go home, “I hope my wife will be happy.”

Apple’s 10th-anniversary iPhone goes on sale in key markets around the globe today including Singapore. In line, we also met fans from Cambodia, India, Myanmar, Sri Lanka, Thailand, and Vietnam who flew in just for a chance to snag the new iPhone. 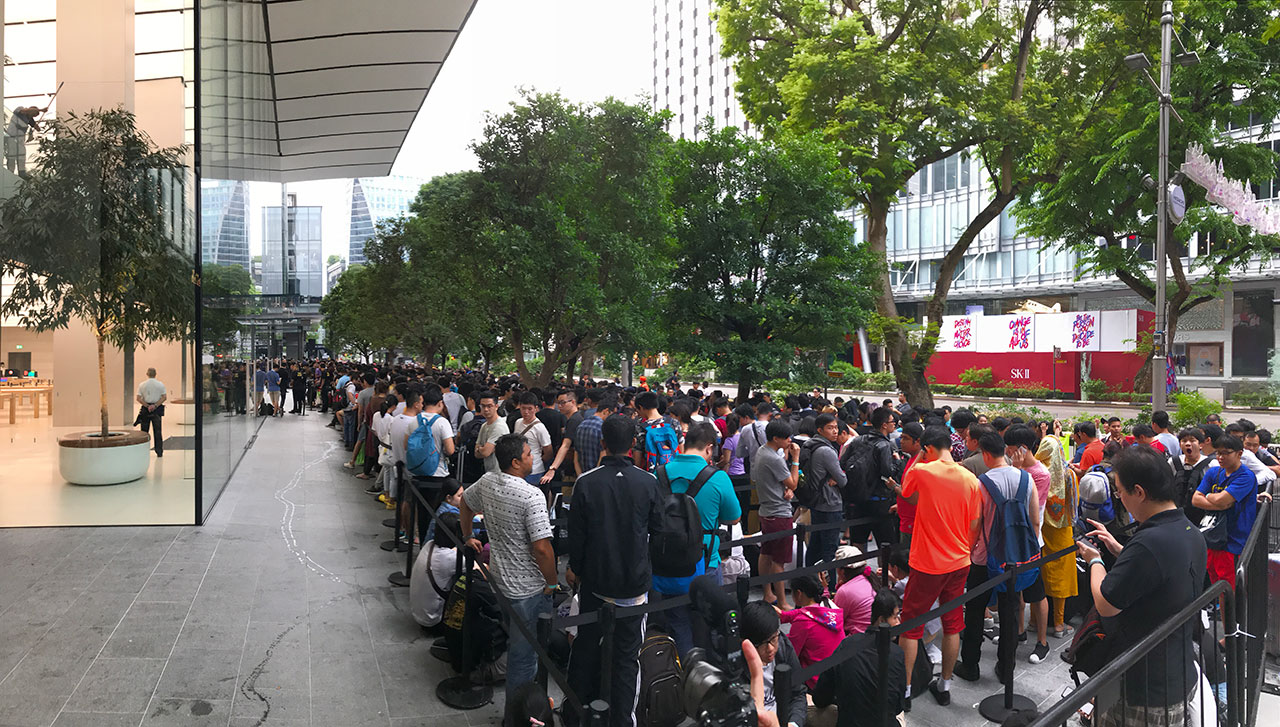 About a thousand folks in front of Singapore’s Apple Store on Orchard Road minutes before the iPhone X goes on sale.

Representatives from the Apple Store didn’t reveal how many actual units are available to walk-in customers today. A special queue was set up for those who managed to preorder on October 27.

While all-nighter queues are a right of passage for Apple fans around the globe, advancements to Apple’s online store and the implementation of the pre-order system has since rendered queues unnecessary. But rumors surrounding the scarcity of iPhone X supply, and the iPhone’s first makeover in four years, have driven demand and brought fans to the streets again. 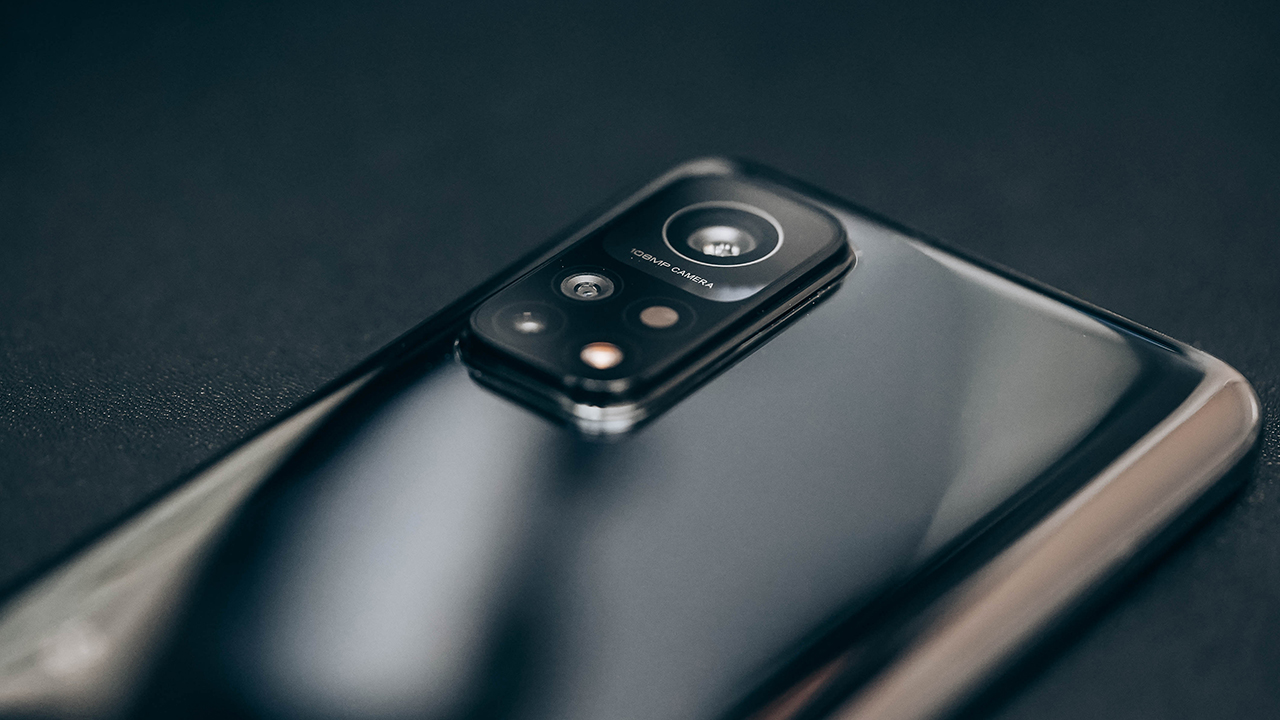 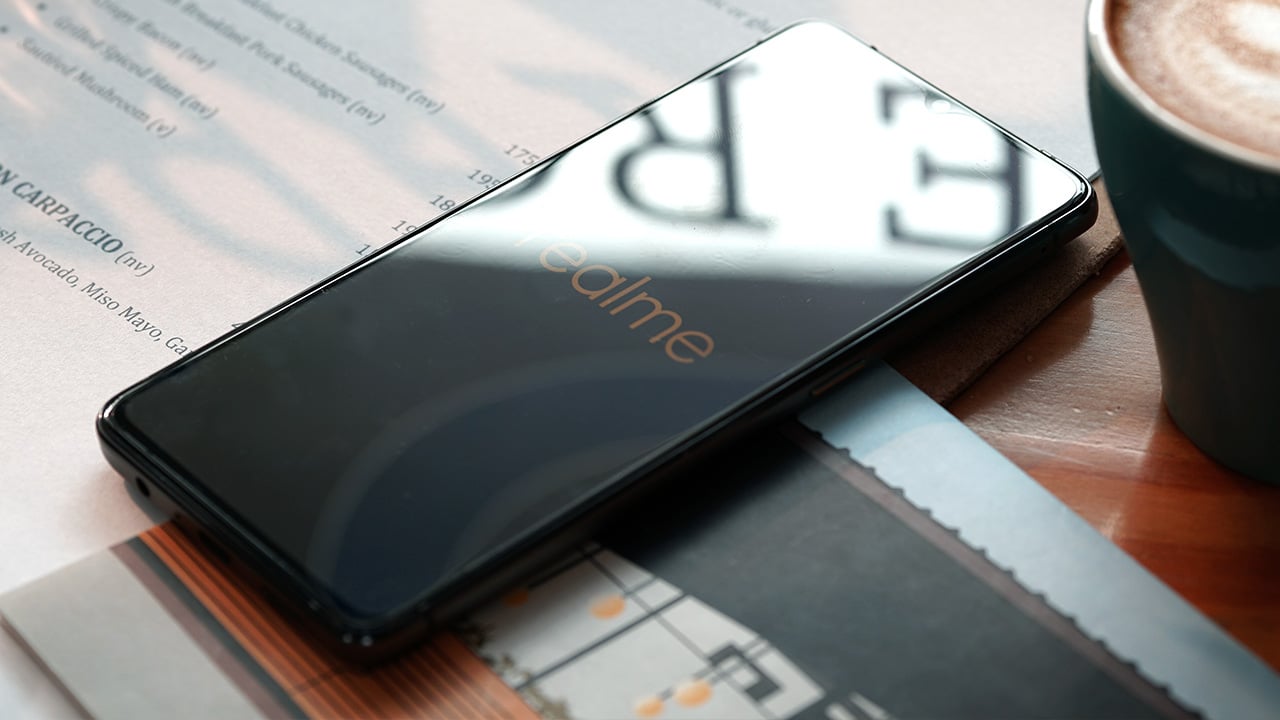