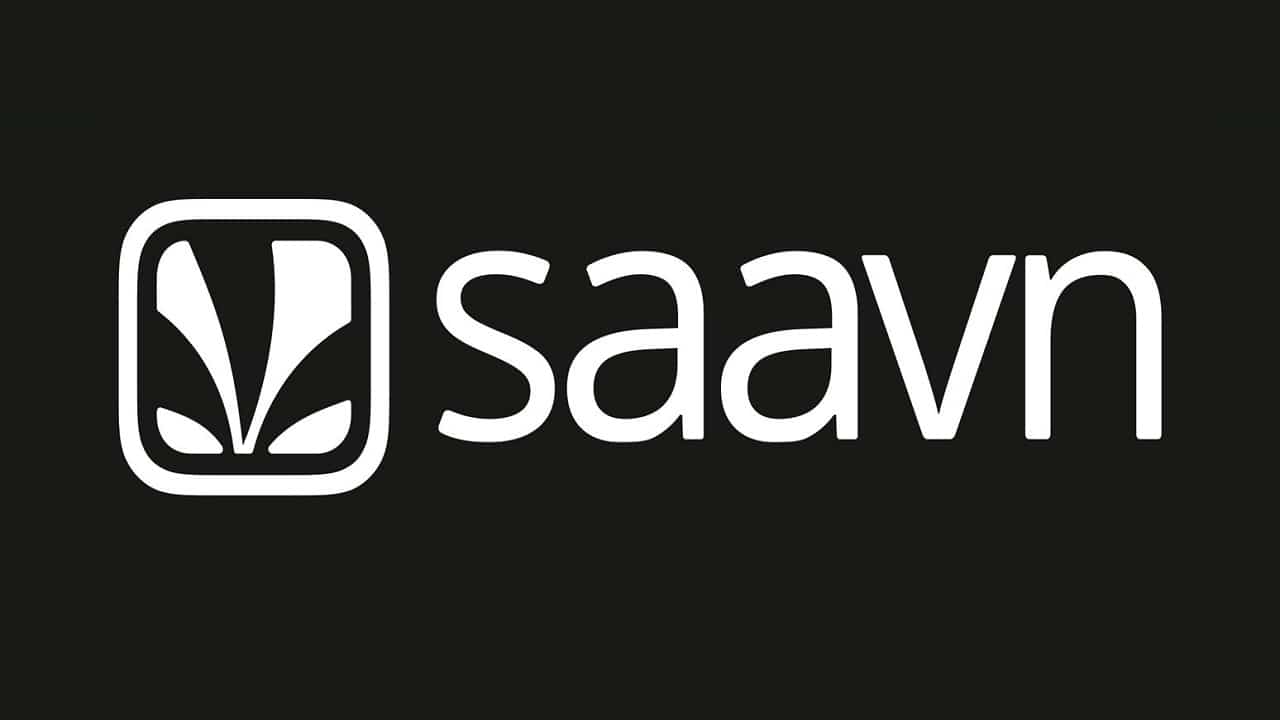 Reliance Industries (RIL) has inked a deal to combine over-the-top (OTT) music platform Saavn with its own digital music service JioMusic in a transaction worth over US$ 1 billion, the oil-to-telecom behemoth said in a statement on Friday.

The combined entity is valued at over US$ 1 billion, with JioMusic’s implied valuation of US$ 670 million, the statement added. RIL said that it will also invest up to US$ 100 million, out of which US$ 20 million will be invested upfront for growth and expansion of the platform into one of the largest streaming services in the world.

The three co-founders of Saavn — Rishi Malhotra, Paramdeep Singh and Vinodh Bhat — will continue in their leadership roles and will drive the growth of the combined entity.

“The integrated business will be developed into a media platform of the future with global reach, cross-border original content, independent artist marketplace, consolidated data, and one of the largest mobile advertising media,” Reliance said.

JioMusic currently has over 16 million HD songs in 20 languages. Saavn, on the other hand, has been around much longer than JioMusic and features 36 million tracks across 15 languages, with over 900 existing music label partnerships.

The deal comes at a time when music listeners in India are warming up to a palette of streaming services available in the country, including Gaana, Wynk, Saavn, Apple Music, Google Play, and now Amazon Prime Music. The number of music streaming users in India has more than tripled since 2015 to 87.6 million, according to an EY India report. The Jio-Saavn deal comes weeks after rival Gaana announced a US$ 115 million investment in a funding round led by China’s Tencent Holdings.

RIL launched its LTE mobile network operations under Jio in 2016. By November 2017, it accounted for a 14.5 percent share of India’s wireless telecom market for the second quarter of the year.