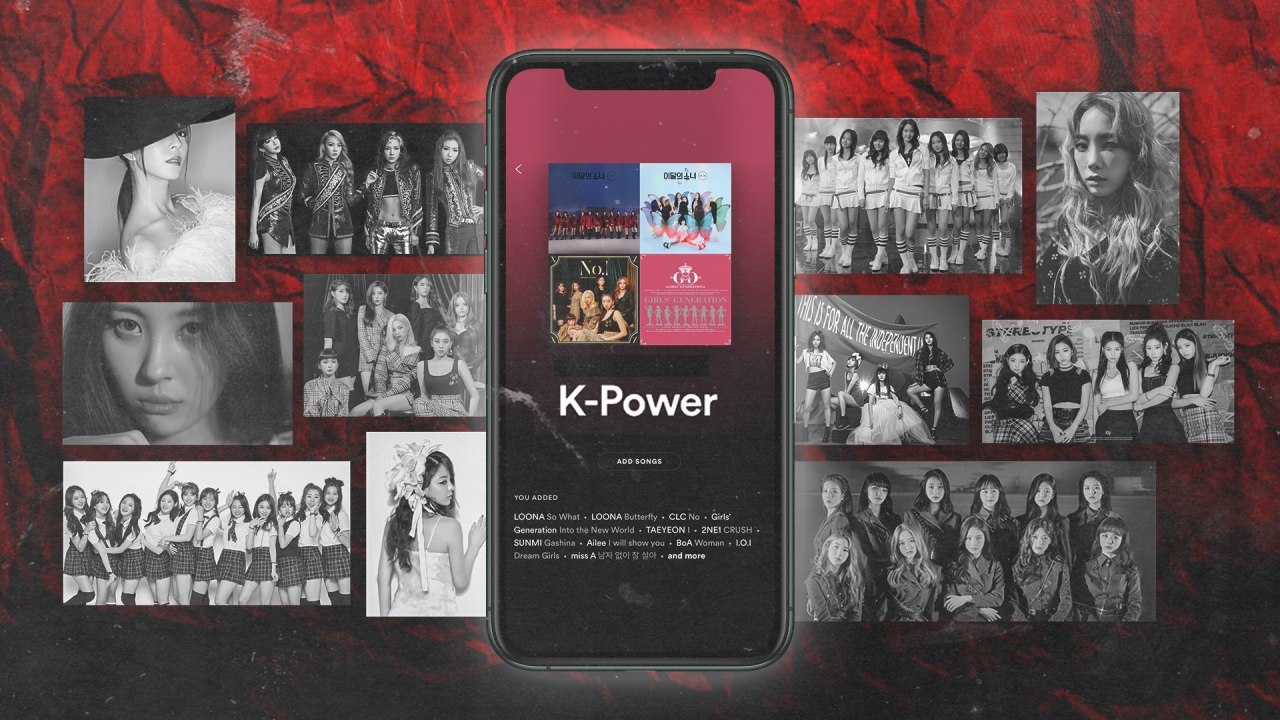 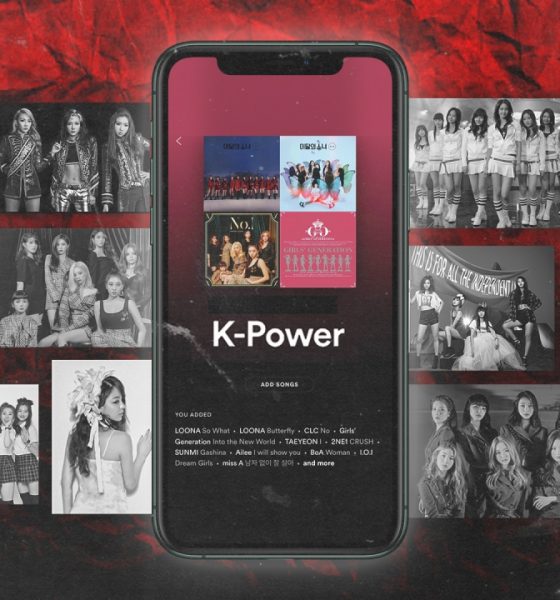 12 K-Pop tracks to empower every woman

We’re already living in a modern world but women’s rights are still not recognized in all parts of the globe. Women’s month reminds us that we need to recognize every woman out there.

You might be wondering why someone like me made this article. As a decade-old K-Pop girl group fan, I witnessed the struggles of these female idols in a misogynistic society we’re living in. Slut-shaming, wearing short skirts and high heels, conforming with the society’s standards of women, being a feminist — you name it.

I thoughtfully picked twelve tracks as women empowerment should be celebrated for the whole year, and not just during International Women’s Day nor the whole month of March. These songs will catch not just your ears, but also your hearts because of the heartfelt lyrics that you might even relate to.

LOONA (or known as 이달의 소녀 / idarui sonyeo or Girl of the Month) has been known as an ally of both the LGBT+ community and women for their empowering tracks. Butterfly is meant for all the LOONAs around the world — and the music video storyline proves that you’re beautiful just like a “butterfly” regardless of one’s race and age.

“If you don’t like it, forget it
Go look somewhere else to fit your tastes
Innocent, sexy and cute
Single words like that can’t possibly express who I am”

Innocent, sexy, cute, or trying to be a “good girl” — women can stand out even without trying to fit into the “taste of men”. Red lip, earrings, high heel, handbag, shoes, perfume, makeup? They all exist for women to express themselves and not mainly to lure men.

Into The New World by Girls’ Generation

This classic song from 2007 by the legendary group Girls’ Generation is still (and will forever be) relevant as it will help you enter and conquer a whole new world that awaits you. Used by Korean women during the Me Too movement, the song truly motivated those who were victimized by sexual harassment and assault.

“Tears you’ve cried,
All of the pain you’ve felt for the day
You’ll fly even higher,
It’s to prepare you. Butterfly”

The debut track of Girls’ Generation’s Taeyeon is the perfect go-to song for all women who aspire to pursue their passion. Take it from Verbal Jint’s line: “but strong girl, you know you were born to fly” — make yourself fly in a freer way by doing what you want in life, all while moving on from hardships and frustrations.

As most of you already know “FIRE,” “I Don’t Care,” and “I Am The Best,” this is a girl-CRUSH track to a whole new level — and 2NE1 has been known for it since then. Even if the group doesn’t exist anymore, they still continue to give pride not just to BLACKJACKs, but to all women who continue to dominate the world.

“Gashina” may be a slang term for “bitch”, but Sunmi proves that her track leans more towards the embodiment of flower thorns and gun fingers. A girl may look cute but after growing up and realizing one’s womanhood, those irresistible charms will soon show the real dangers of a woman you’ve been teasing on — but it’ll still bloom nonetheless.

I Will Show You by Ailee

If you’re coming from a bad breakup, this song perfectly suits the moving-on phase. Instead of ugly sobbing and stress eating, you can just make yourself more beautiful — not to purposely get him back — but to make yourself stand out and show how strong you are even if you’re just on your own.

“No comparing
I shine just as I am,
I’m beautiful enough
To be a woman”

BoA has been at the peak of K-Wave since the early 2000s. In this track, she talks about discovering herself, femininity and being confident as a woman. She also tells everyone how she enjoys freedom for being a woman — and we hope women who are oppressed because of culture and tradition would become free the soonest.

“Everyone laughed at me and left me behind
Even if I’m alone, I don’t care
I may not be beautiful or have the best body
Maybe I look mean, but so what?”

Who would have ever knew that this catchy and cutesy song would sound serious? I.O.I may have parted ways but they still continue to inspire listeners with Dream Girls. The lyrics imply that a woman shouldn’t be bothered by how she looks in the eyes of many. It’s better to show off the real you.

I Don’t Need A Man by miss A

“I can live well without a man
So if you’re not confident,
Don’t come to me
I don’t sell myself”

If you’re single AF, you shouldn’t be bothered. Independent women should avoid the situation where boys try to win them over by giving them gifts just for the “relationship” bait — especially when these people are just trying to play with your feelings. Shout “남자 없이 잘 살아” (namja eobshi jal sara) out loud to keep the bad spirits away.

“I don’t have to be anything because
I’m perfect when I’m myself
I wanna be me, me, me”

Just like “DALLA DALLA” and “ICY,” “WANNABE” talks about self-confidence. Some people would think the song is all about being a trying hard “wannabe” or a copycat, but it’s more about being what you wanna be (their album is titled IT’z ME for a reason). No one can stop you from being yourself and for being a woman as a whole.

So What by LOONA

After a year, LOONA completely transformed from pure angels to badass queens in “So What.” This track adds up to “Butterfly’s” empowering message by telling all LOONAs around to stand up and be yourself — even if it means of being reckless. 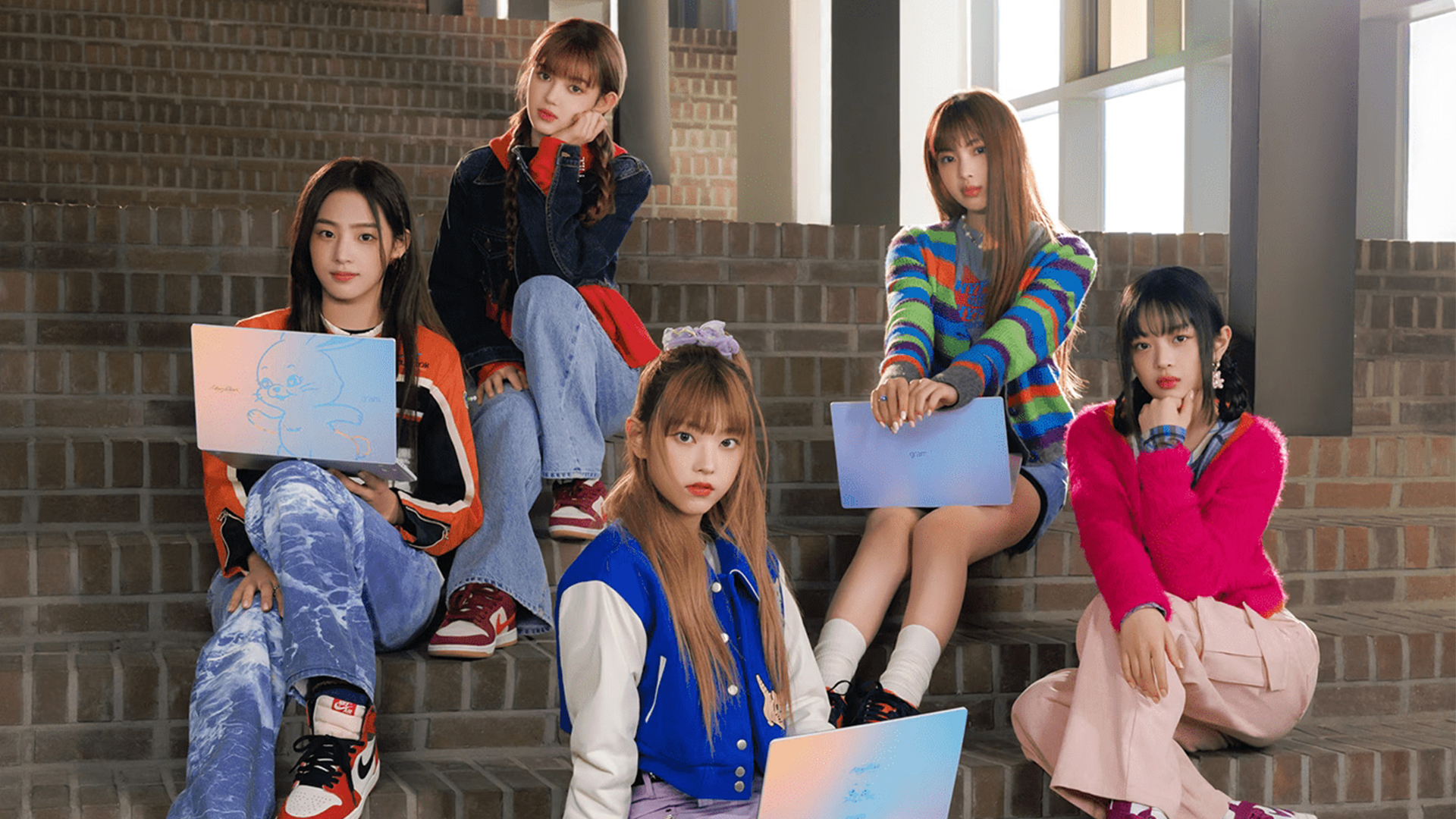 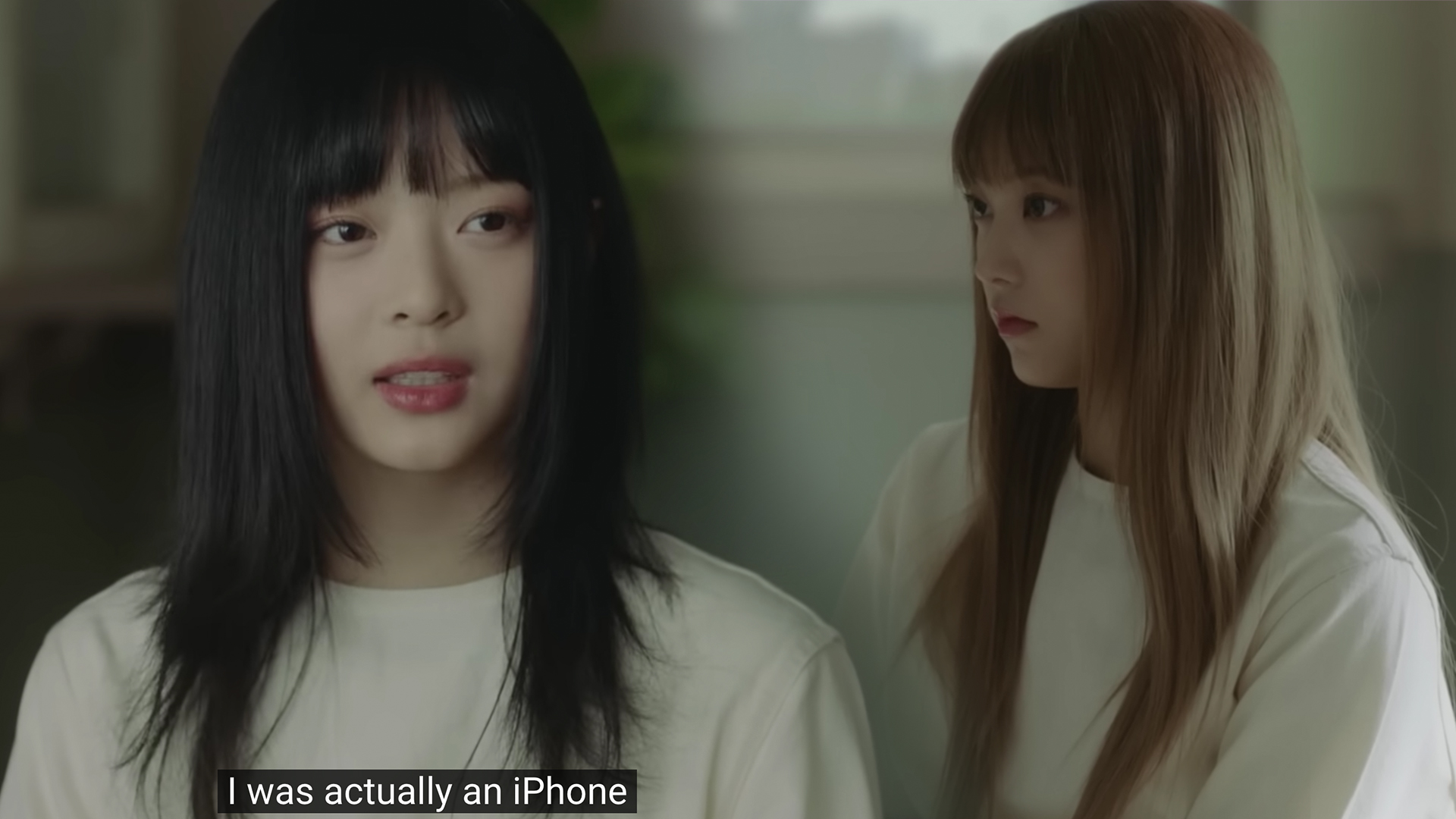 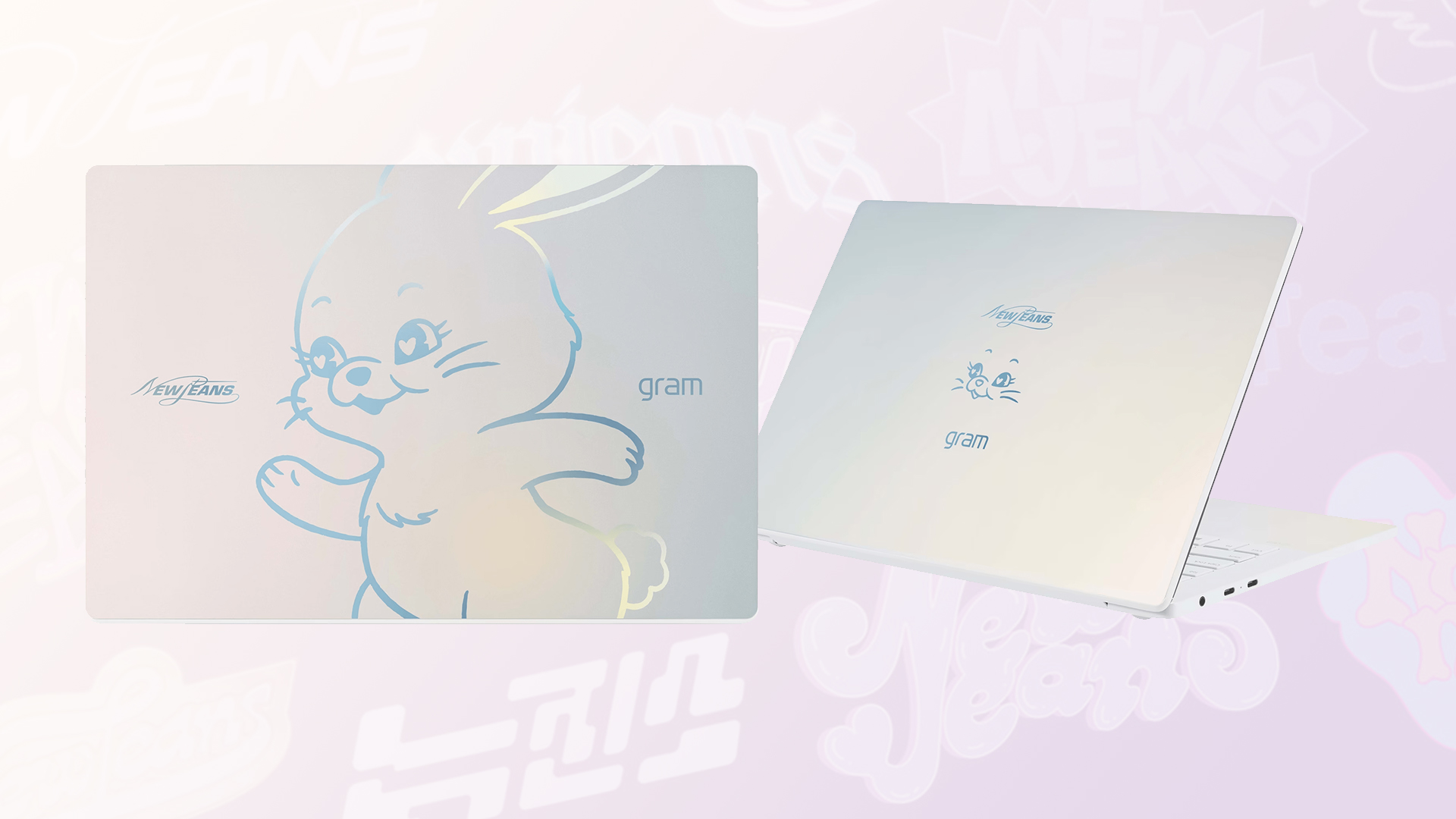 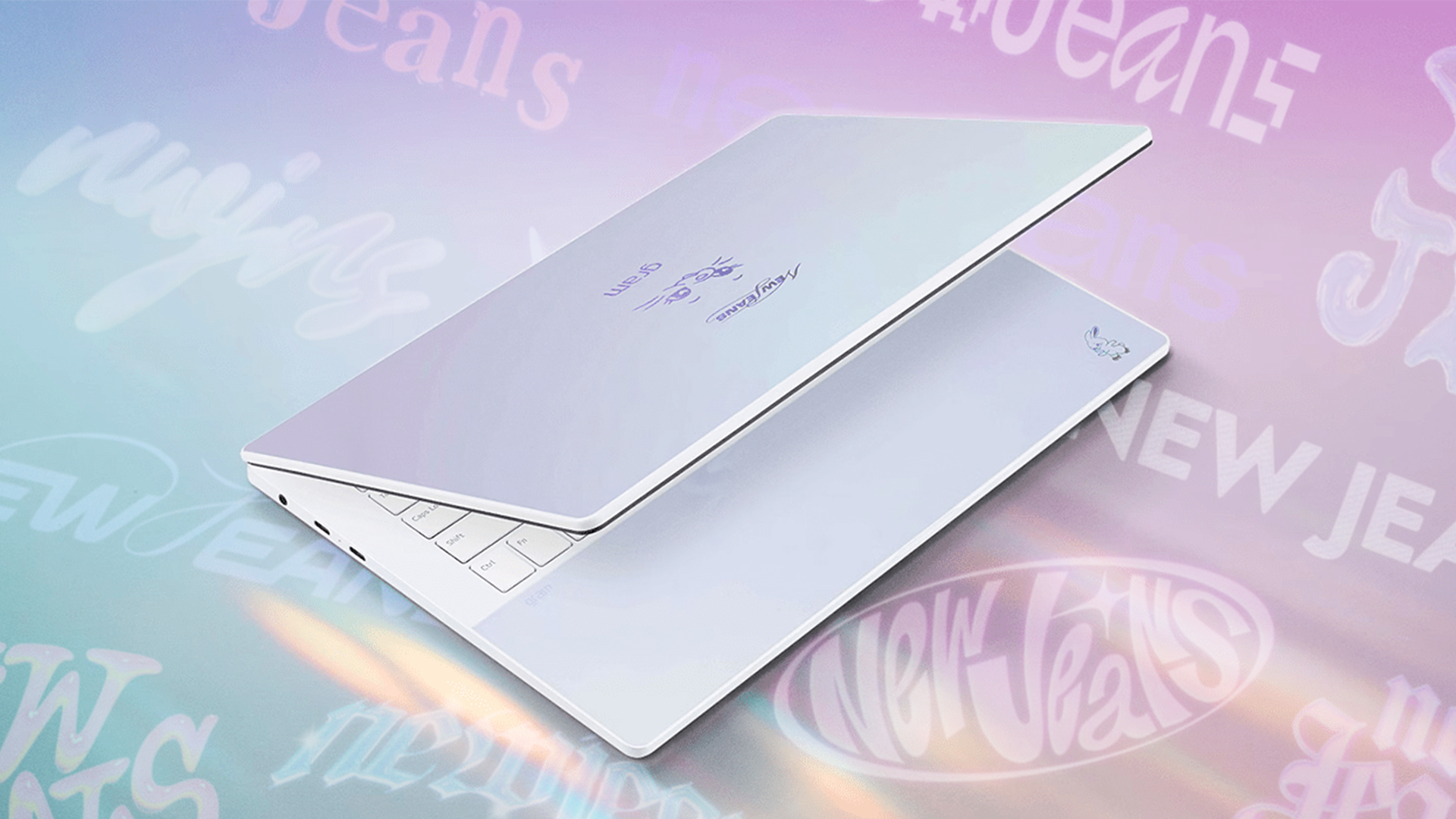 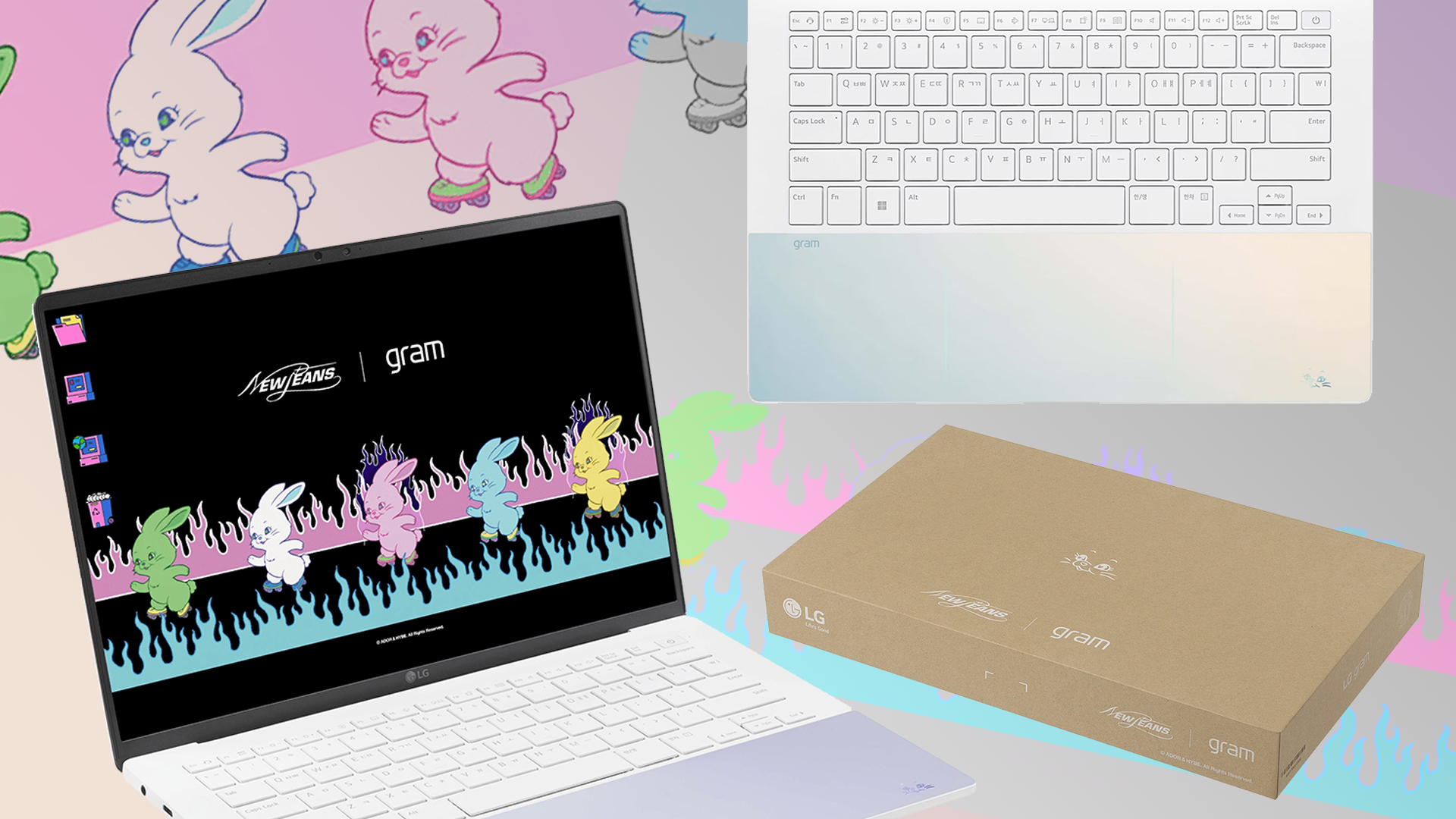 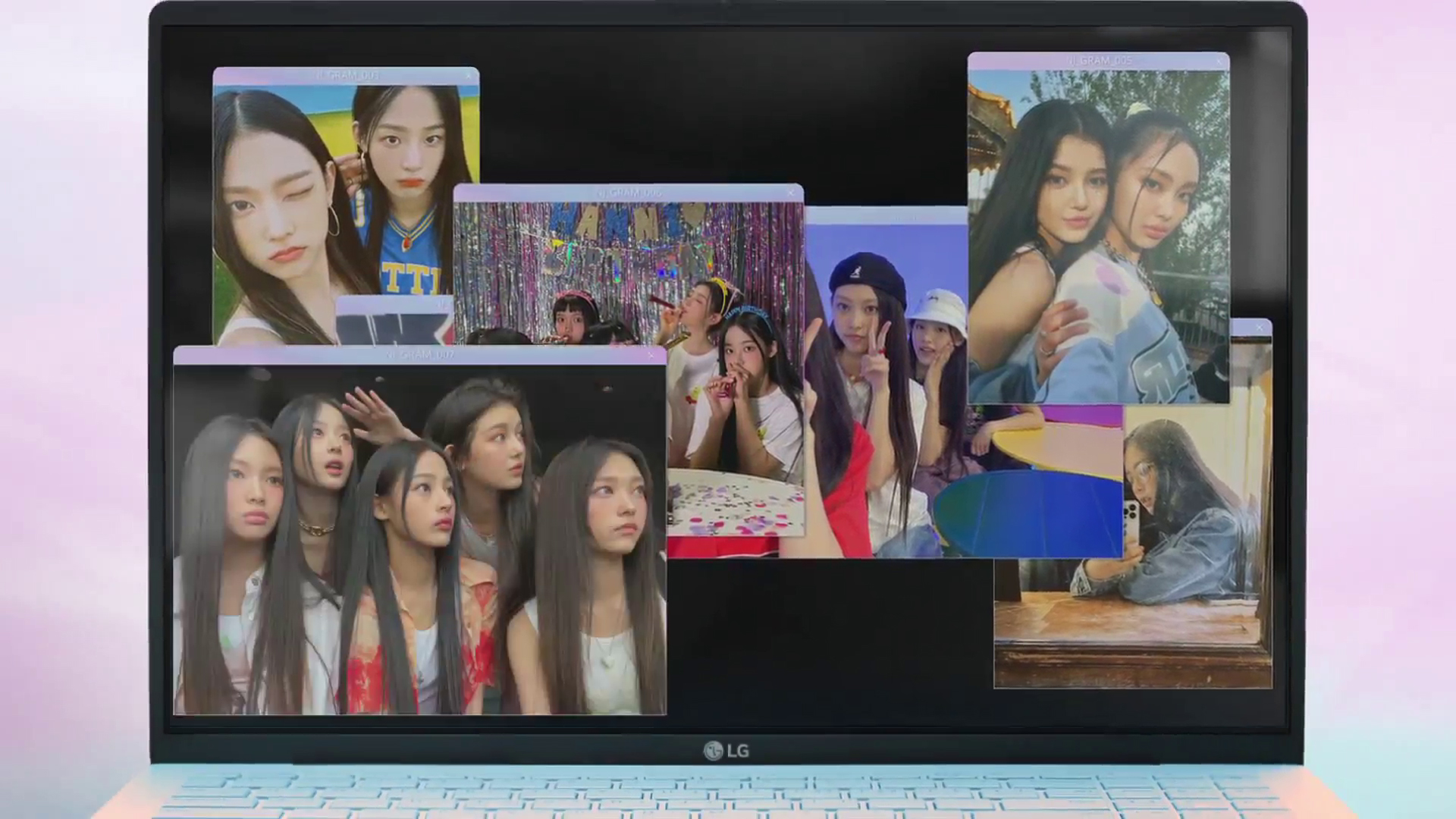 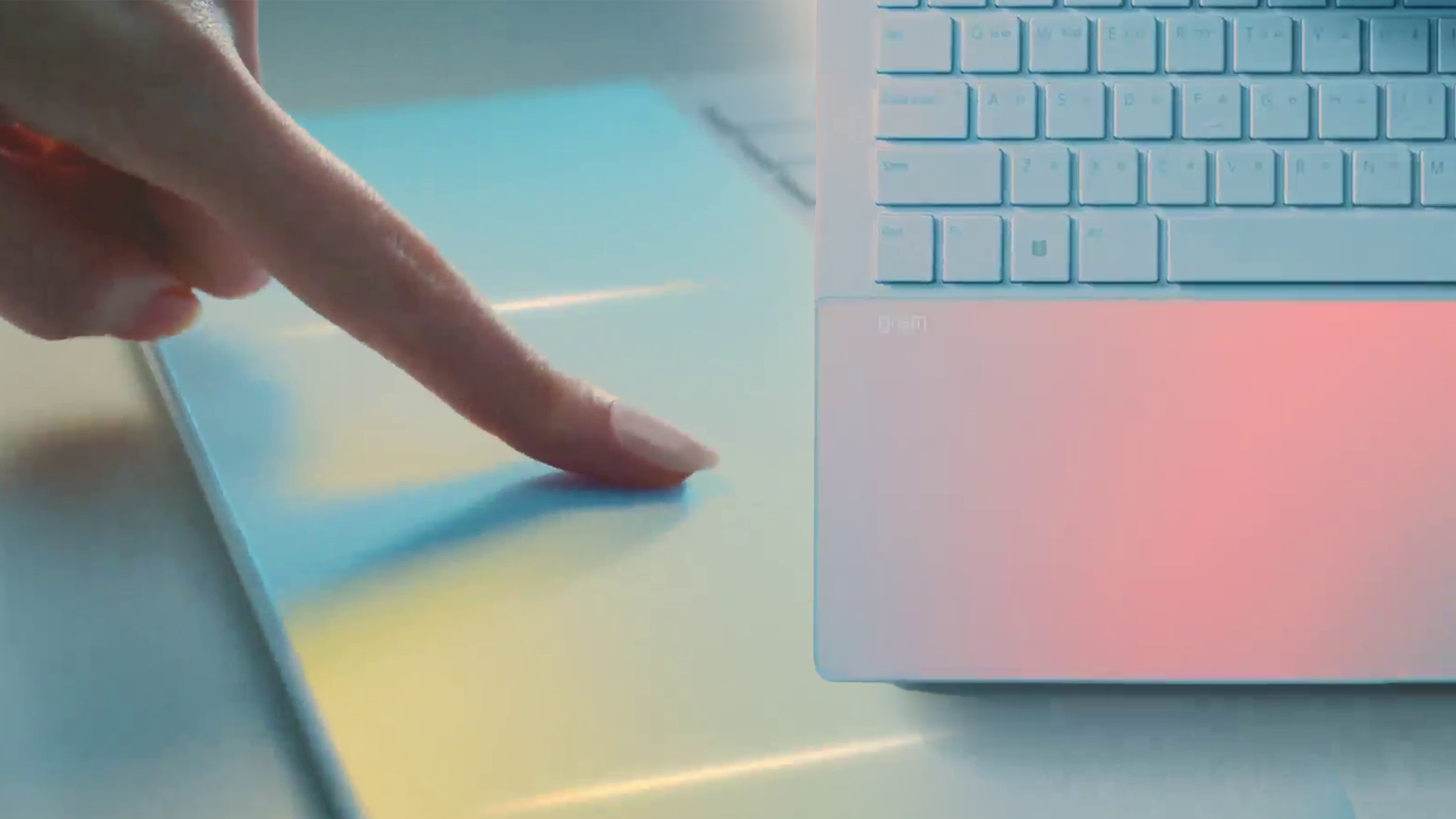 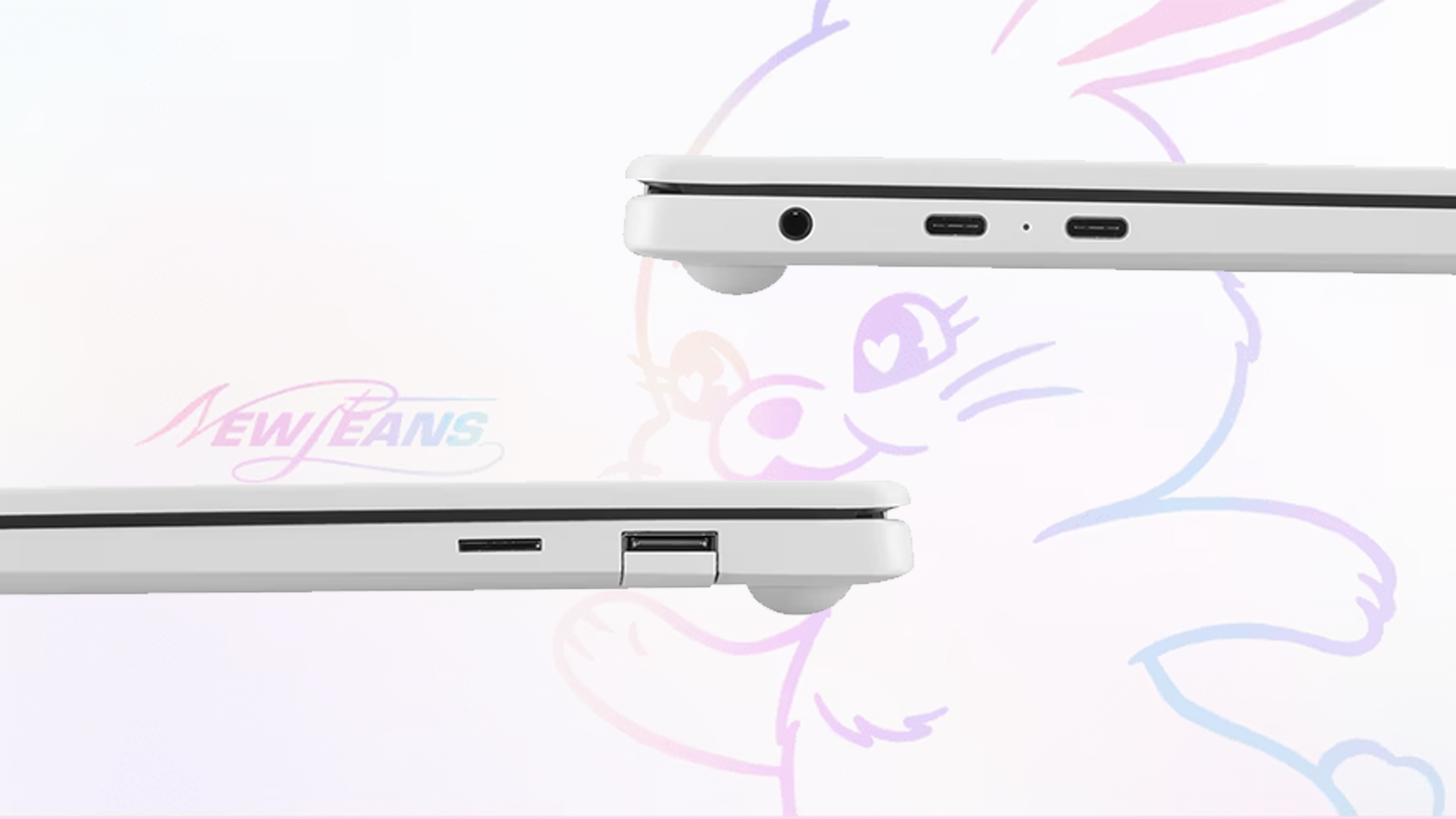 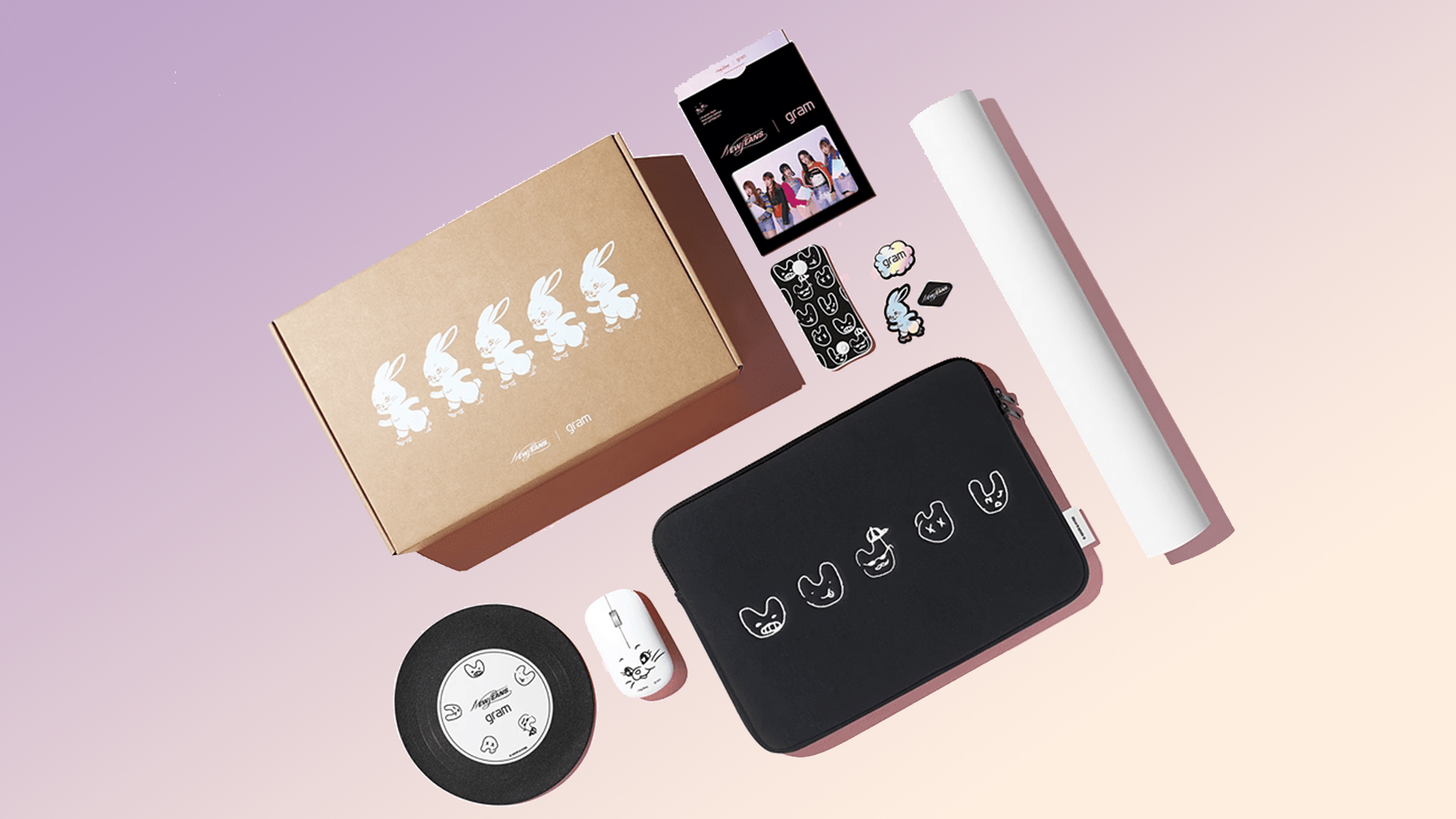 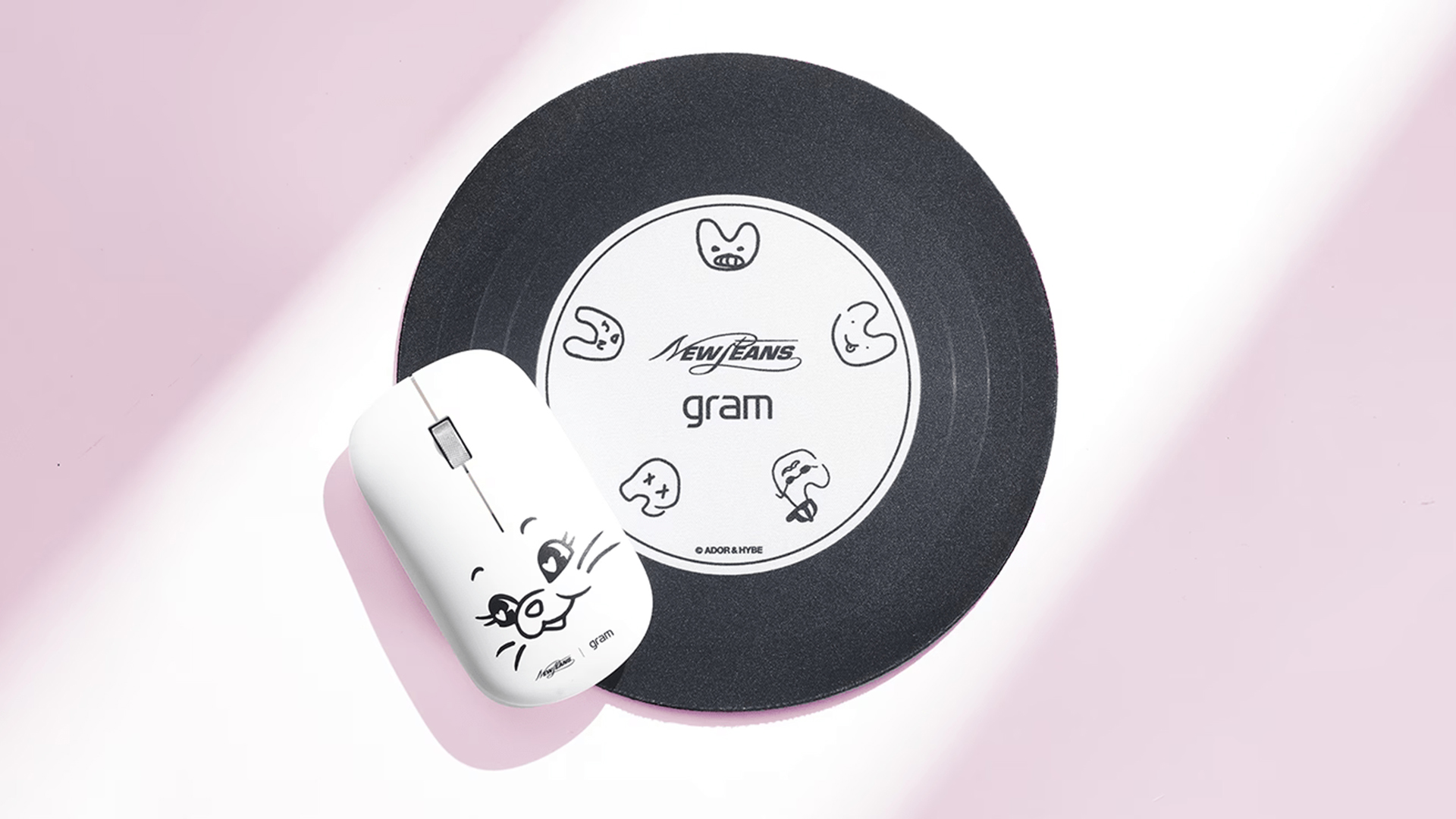 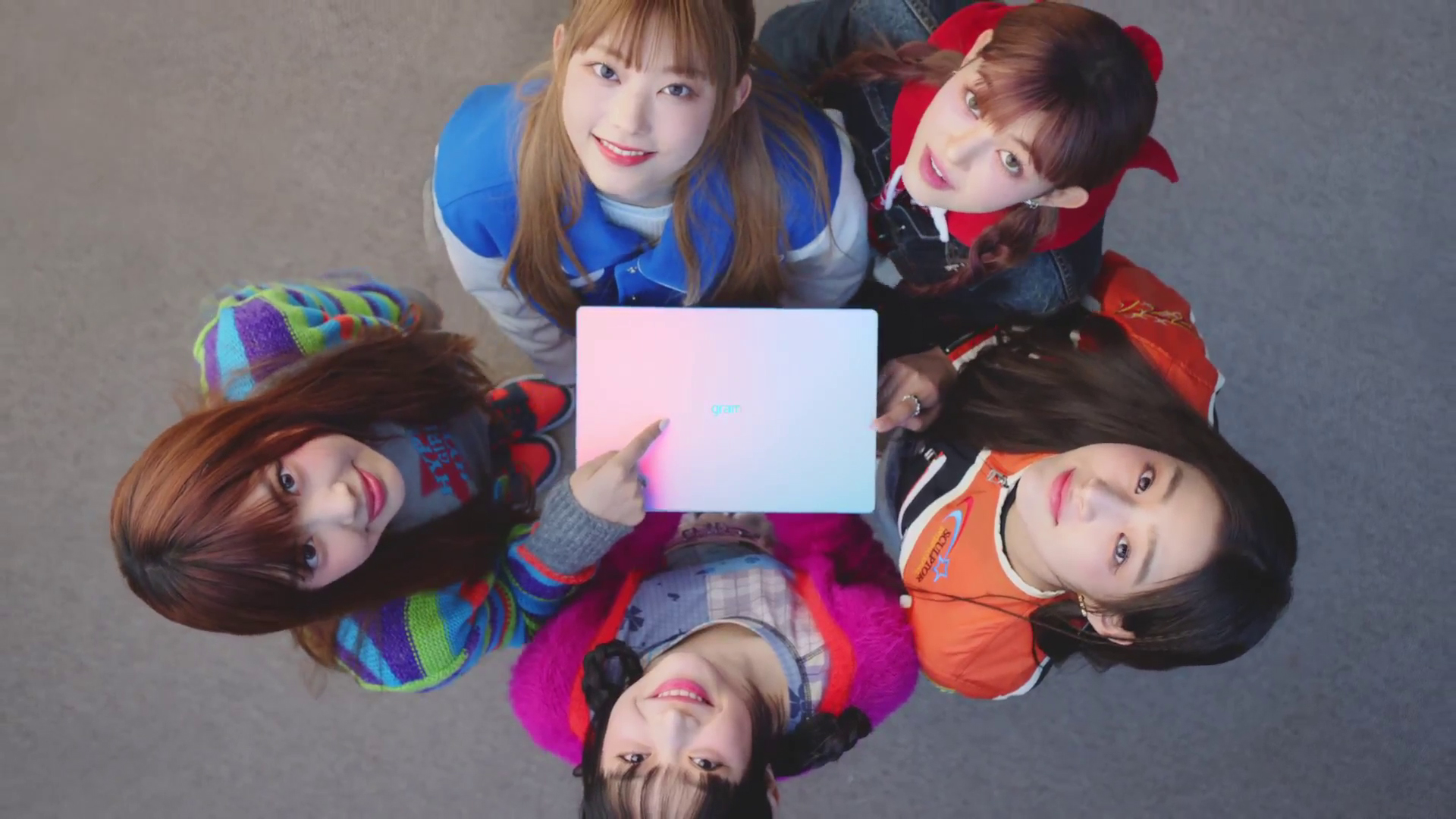 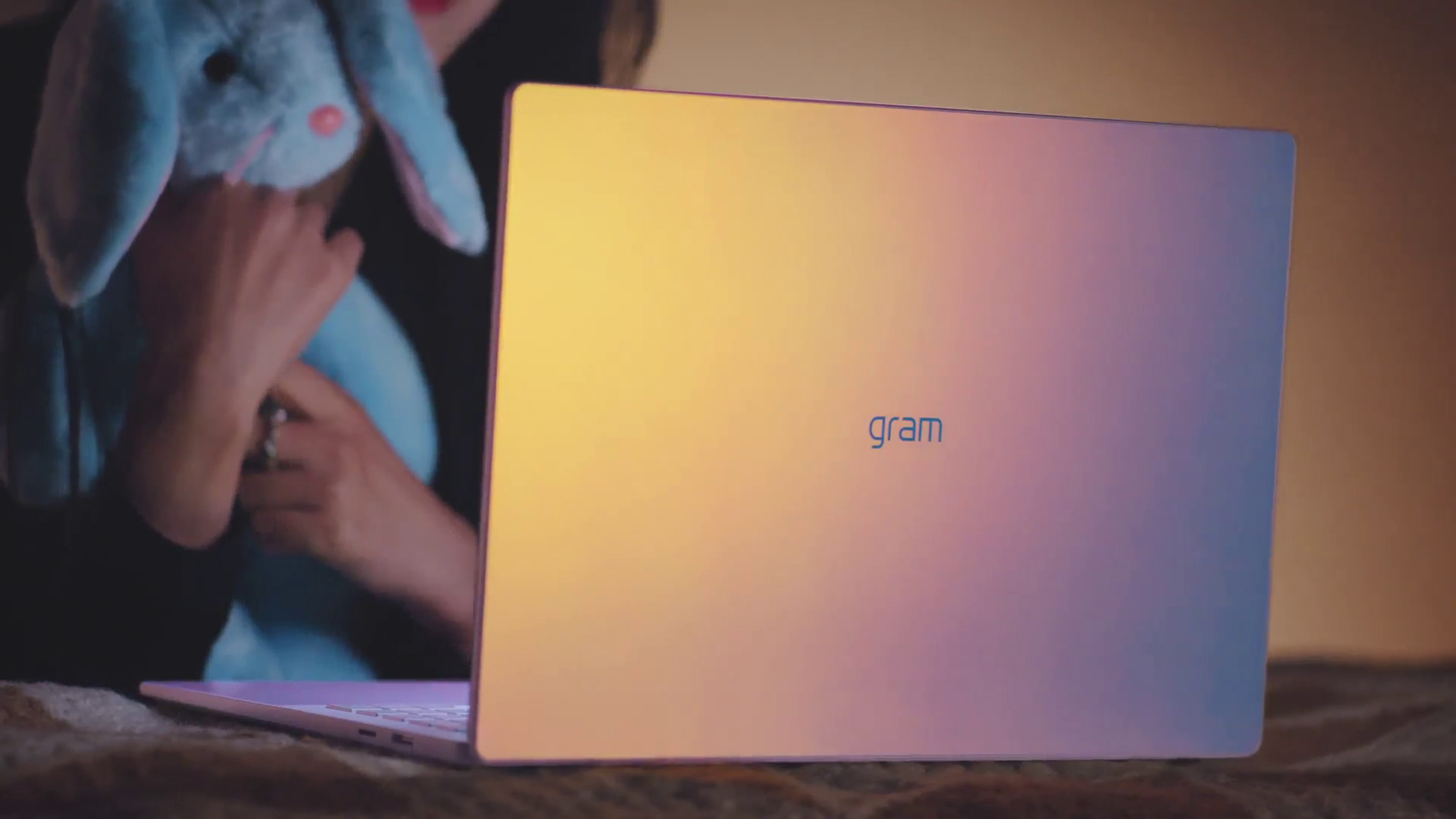