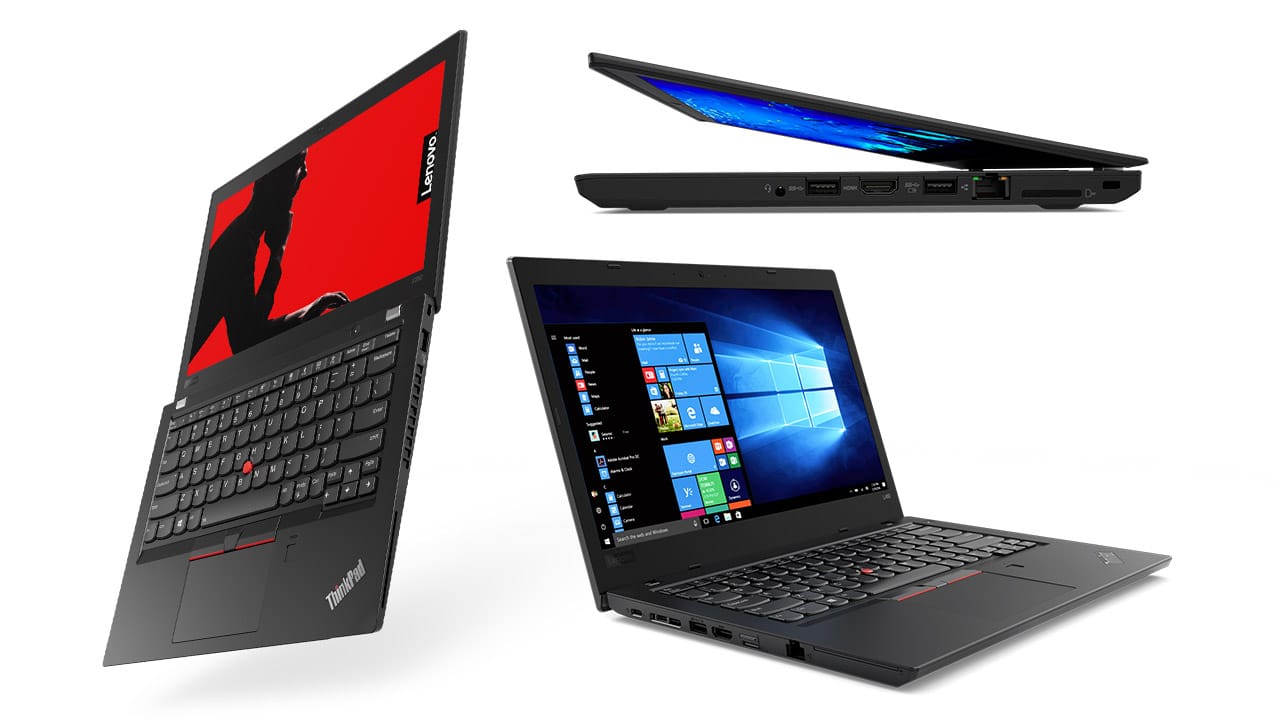 Business notebooks are built tougher than the usual laptops in the market, but they don’t have to be bulky and boring. A few days ahead of CES 2018, Lenovo announced its vast line of ThinkPad notebooks for the new year.

The new ThinkPads bring in USB-C as their universal power adapter and introduce the ThinkShutter physical webcam cover for added security.

The X Series is a top-of-the-line family of ThinkPads that doesn’t sacrifice portability despite passing military standard tests. 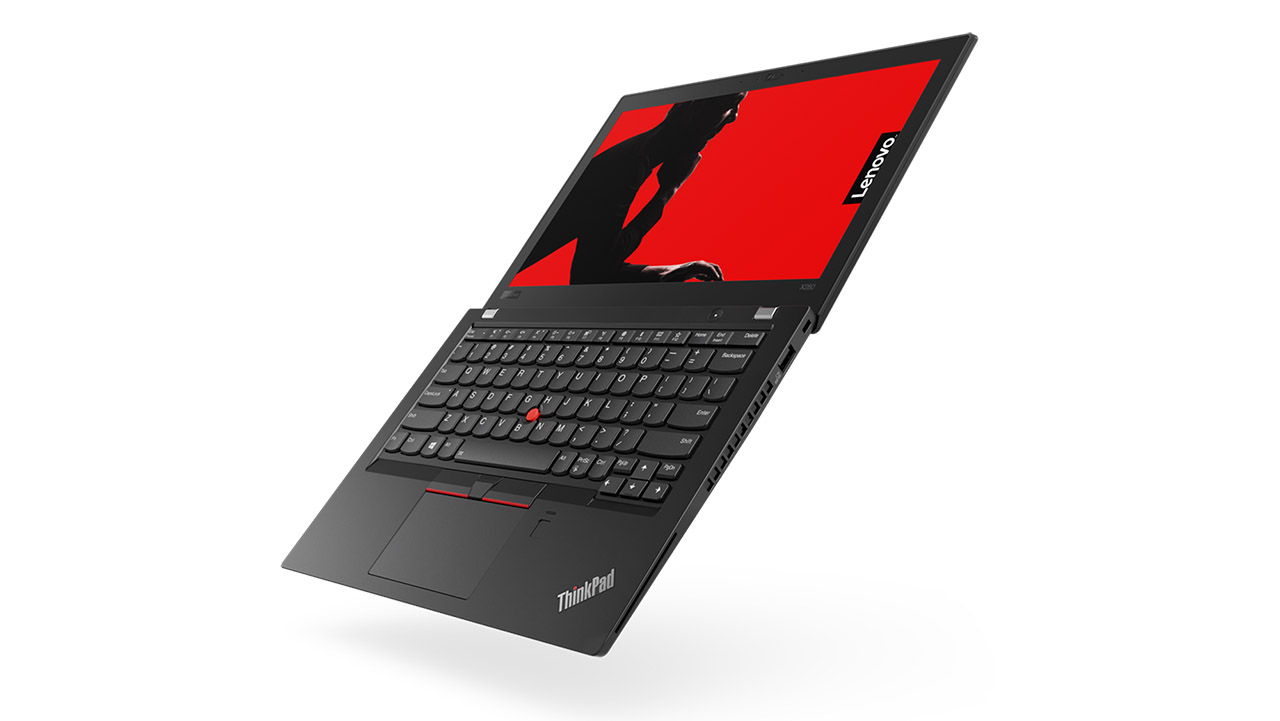 The ThinkPad X280 is thin and ultralight with a powerhouse Intel Core i7 processor and all-day battery life. It features RapidCharge technology which delivers an 80 percent charge in 60 minutes. It has a 12.5-inch Full HD touch display, ThinkShutter, fingerprint reader, and IR camera with facial recognition. 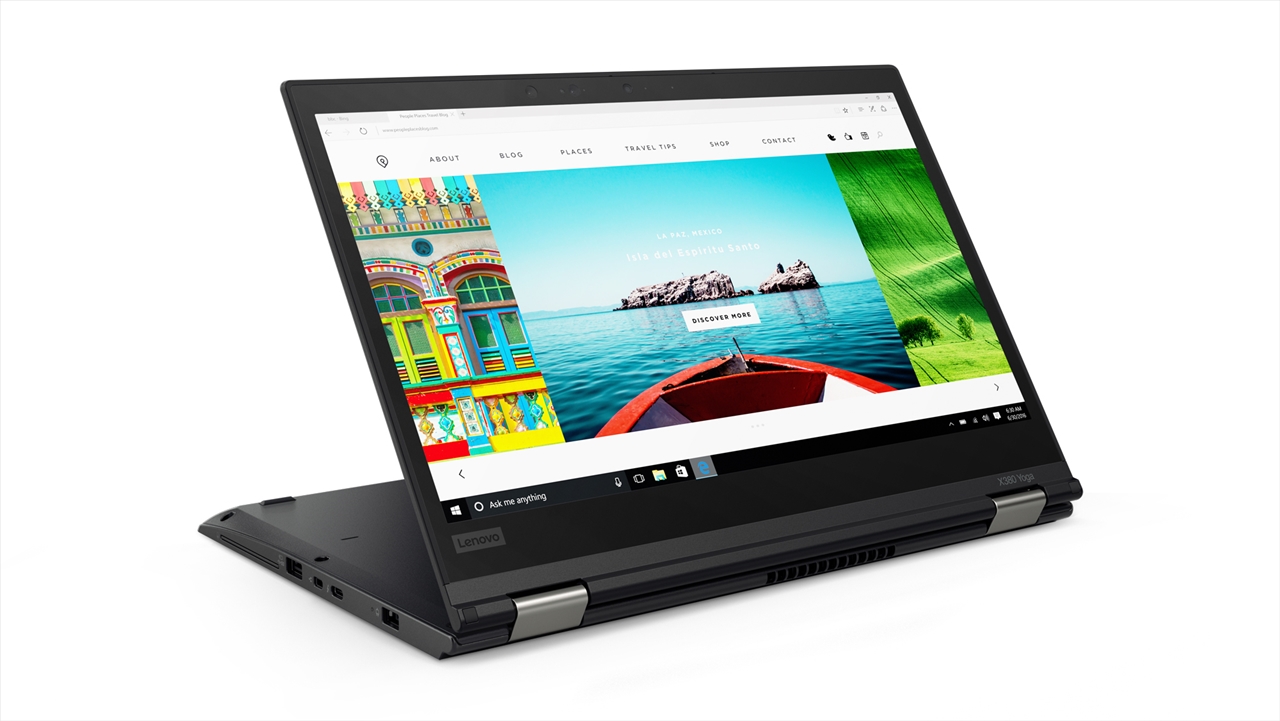 There’s also the ThinkPad X380 Yoga with its 13.3-inch 1080p touch display and 360-degree hinge. It has an Intel Core i7 processor along with the same security features of the X280.

The T Series focuses more on perfecting a corporate workhorse complete with a dedicated graphics unit and high-resolution display.

The ThinkPad T480 is a robust all-around notebook for productivity and multimedia. It has a 14-inch WQHD display with an Intel Core i7 processor, up to 32GB of memory, up to 1TB SSD, and NVIDIA MX150 graphics. It also has a wide array of ports and Power Bridge battery.

Then there’s the lighter ThinkPad T480s which is one of the lightest business laptops in its category. It owns the same specs as its sibling but in a lighter and slimmer body. 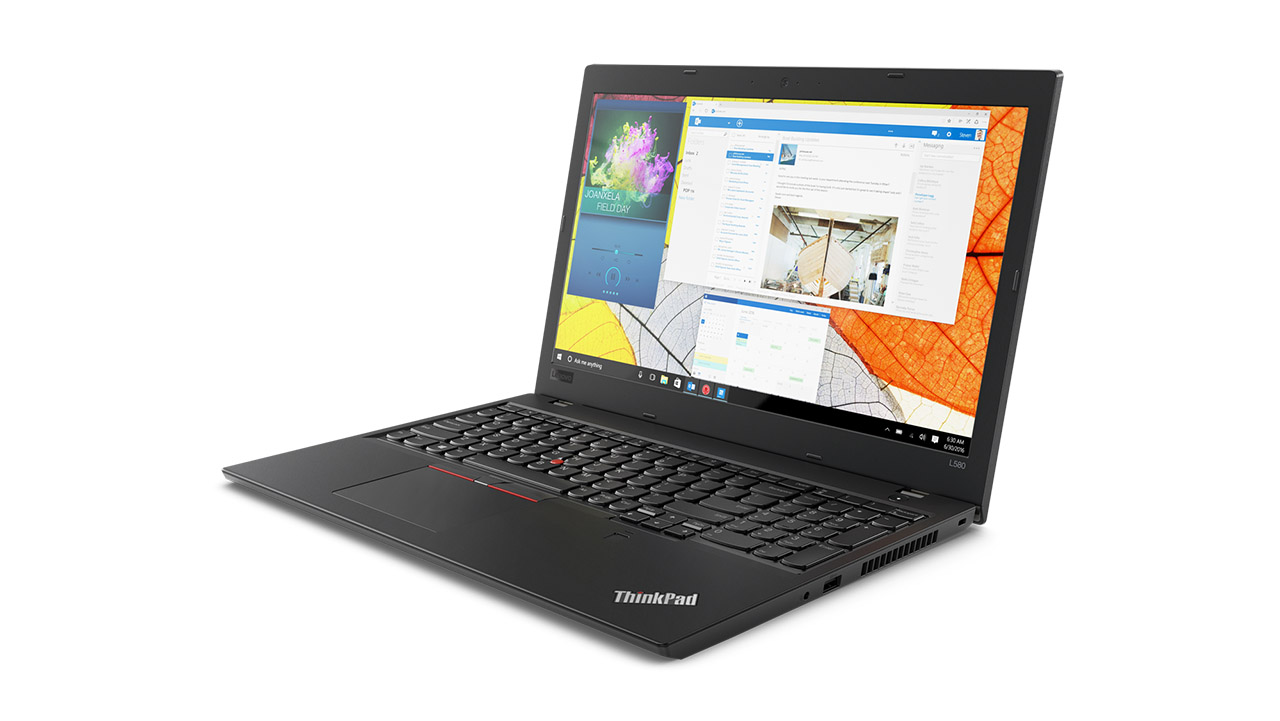 For the road warrior, the ThinkPad T580 is a true companion with up to 27 hours of battery life thanks to extended battery options. It’s got a large 15-inch UHD display with an Intel Core i7 processor and NVIDIA MX150 graphics.

ThinkPad notebooks don’t have to be expensive. The L Series has four new notebooks for each business need that doesn’t break the bank.

The ThinkPad L380 combines enterprise-ready and MIL-SPEC durability with great value. It has a 13.3-inch Full HD display with an Intel Core i7 processor and up to 12 hours of battery life with support for RapidCharge. 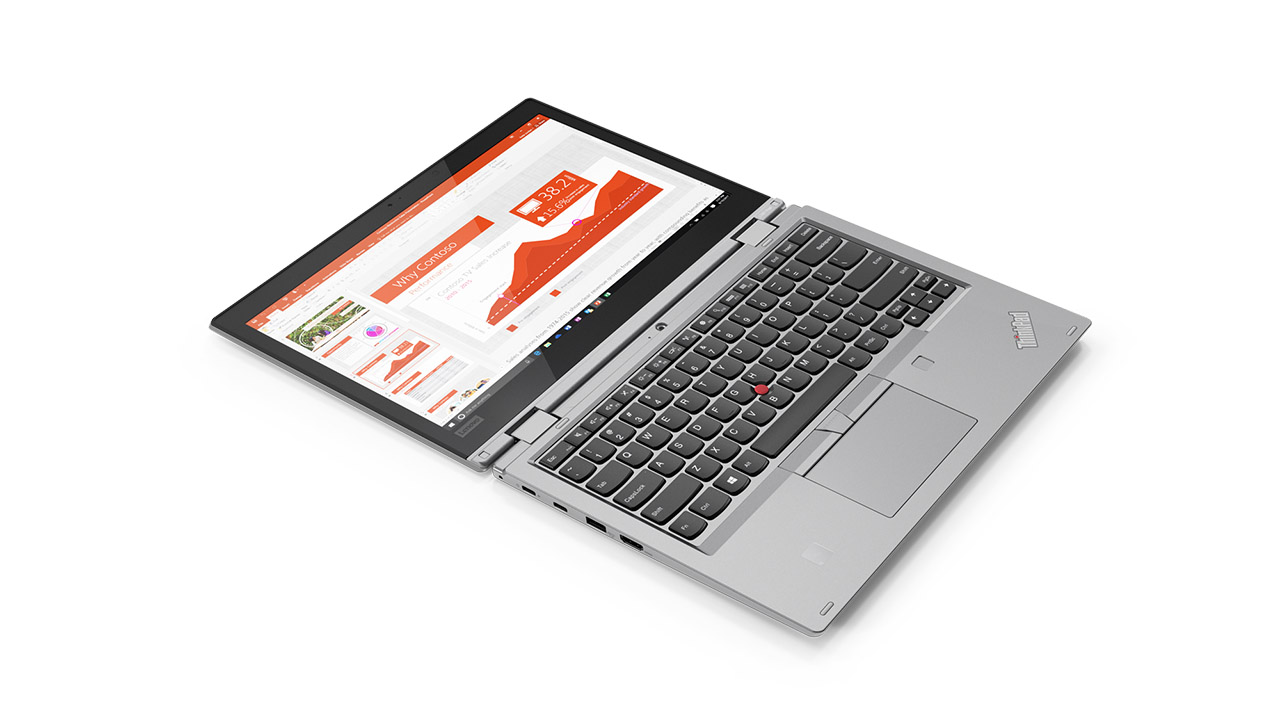 ThinkPad L380 Yoga is also among the options. It’s basically identical to the regular L380 model but with a 360-degree hinge to allow users to take advantage of the touch display. 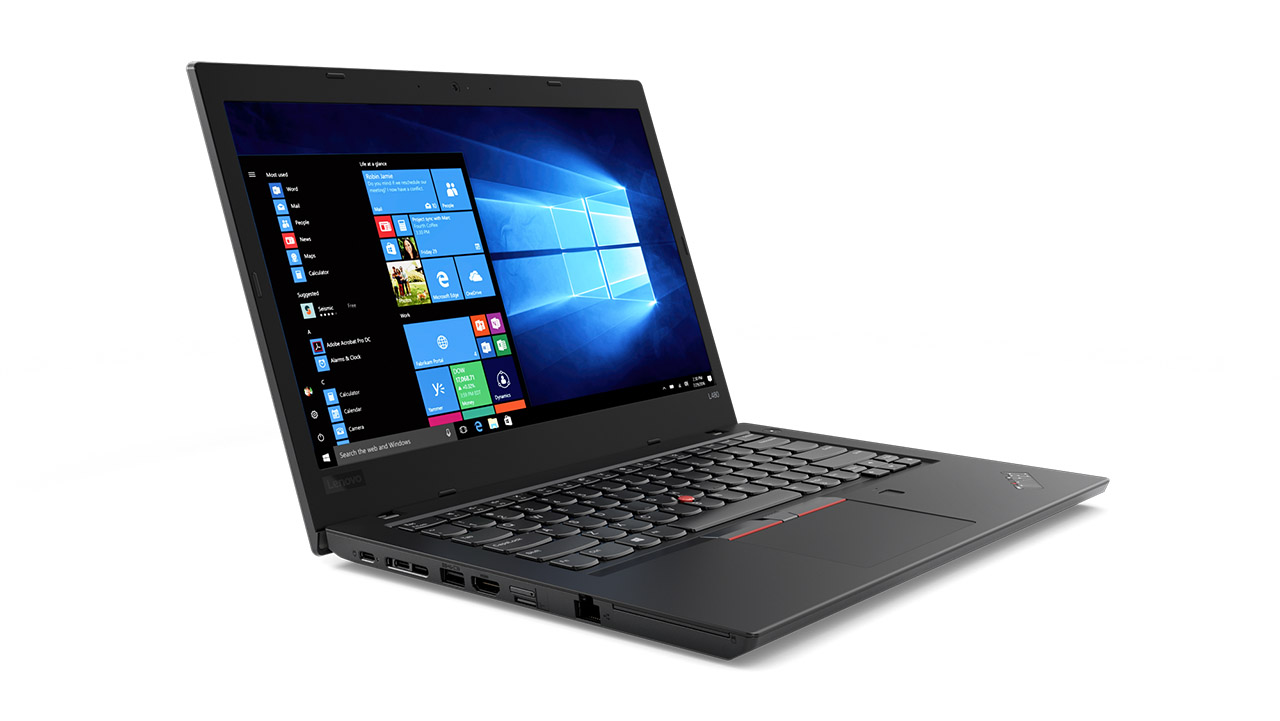 The ThinkPad L480 and ThinkPad L580 are the largest value options with 14-inch and 15-inch 1080p displays, respectively. Their bigger chassis allow them to have dedicated graphics, specifically the AMD Radeon 530 along with Core i7 processors, up to 32GB of memory, and up to 2TB HDD.

Along with the new ThinkPad notebooks is a new ThinkPad Ultra Docking Station. It now has a one-touch slide-to-connect mechanism and is designed to work with most ThinkPad systems. It’ll bring additional connectivity options and keylock protection for your ThinkPad.