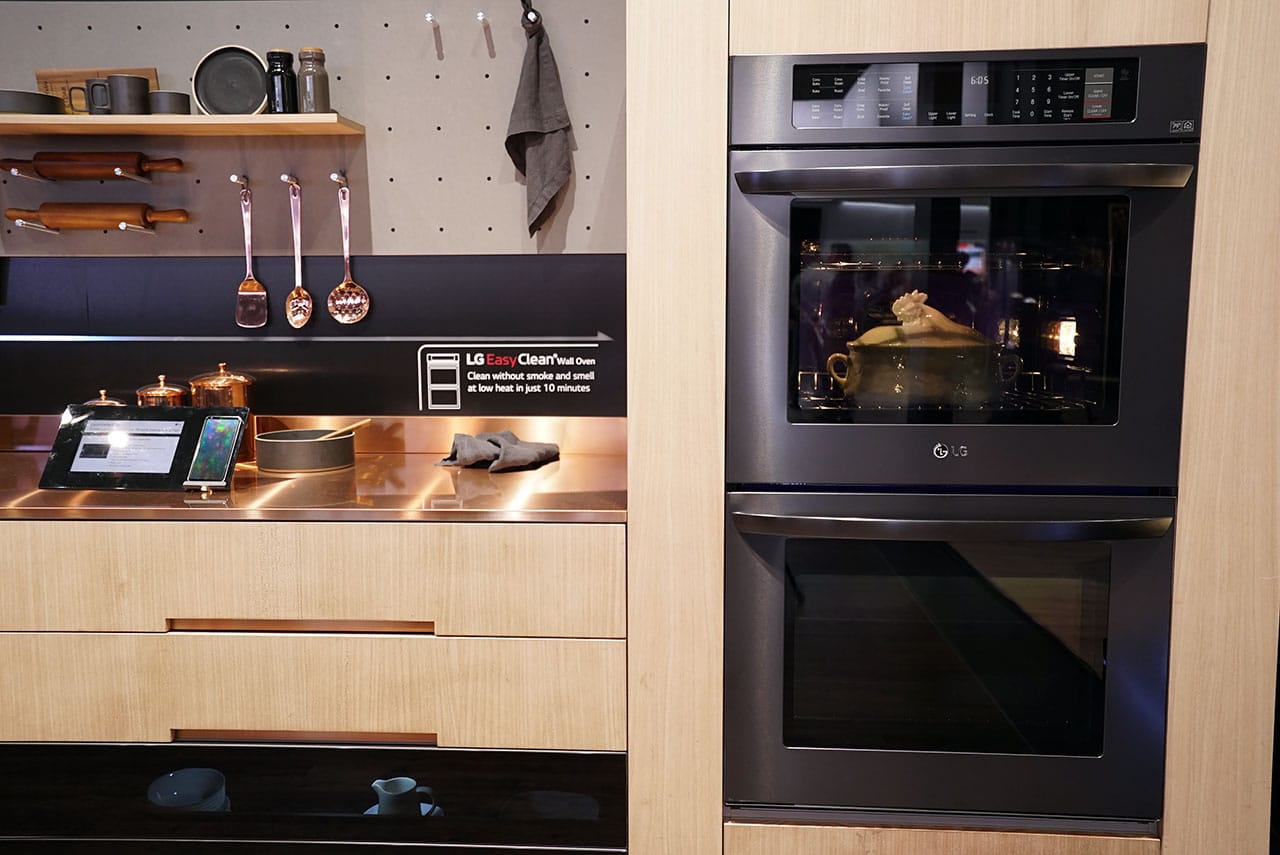 The InstaView ThinQ fridge brings entertainment and convenience to food storage. Its biggest feature is a 29-inch touchscreen LCD on the fridge’s front panel. Like the InstaView Door-in-Door fridge from years ago, the screen displays its own system. The ThinQ’s OS suggests recipes based on what food it has and can stream through the usual slew of music services. Also, two quick knocks on the screen transforms the screen into a transparent window that displays the food inside. 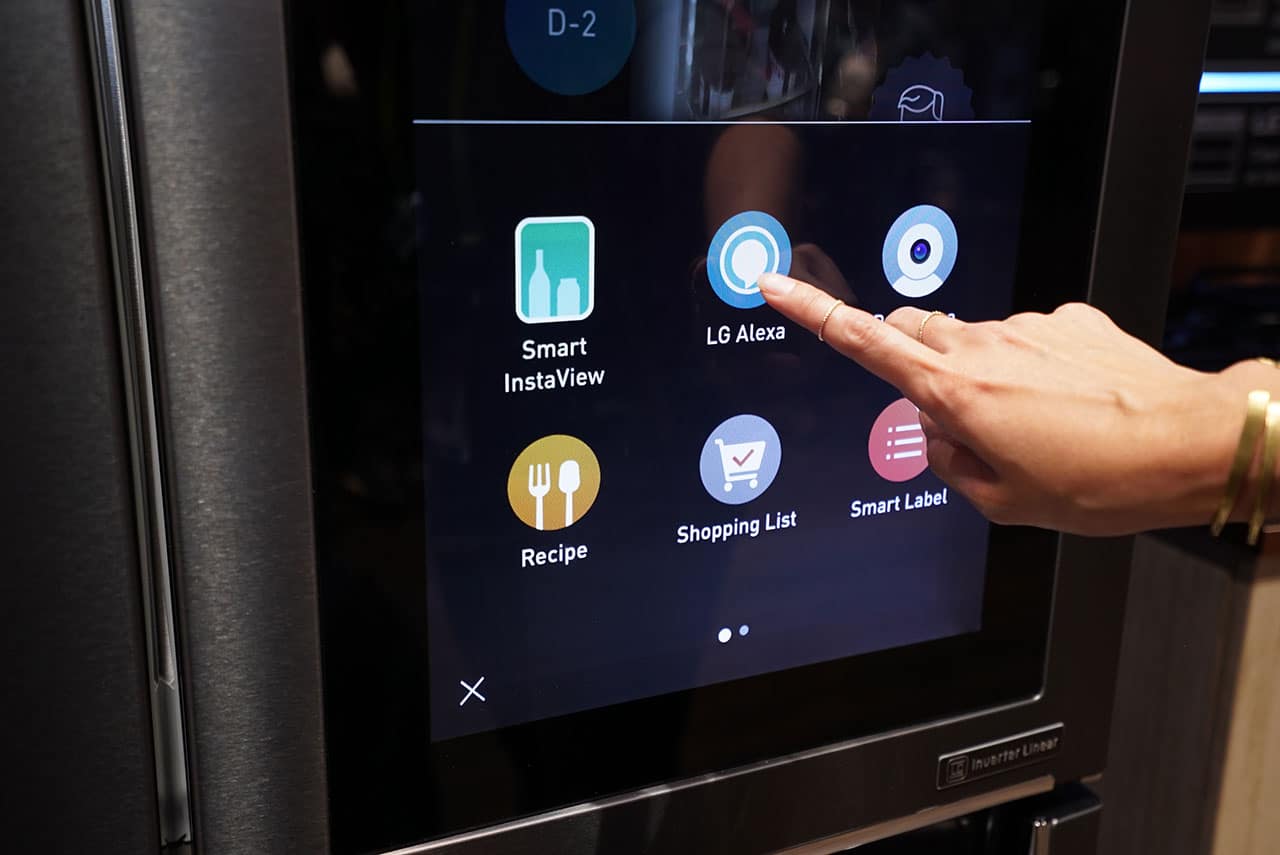 The fridge runs LG’s webOS platform and Alexa’s voice software from Amazon. Thus, it offers features that connect to your phone and to other smart devices in your kitchen.

Meanwhile, the EasyClean oven range makes cooking and cleaning much easier. Partnering with food platforms Innit and SideChef, the EasyClean oven automates heating for certain recipes. It can deliver recipe information wirelessly to your phone. It can also preheat the oven depending on the recipe. Furthermore, the oven’s hydrophilic enamel coating automatically notifies users when the oven needs cleaning. 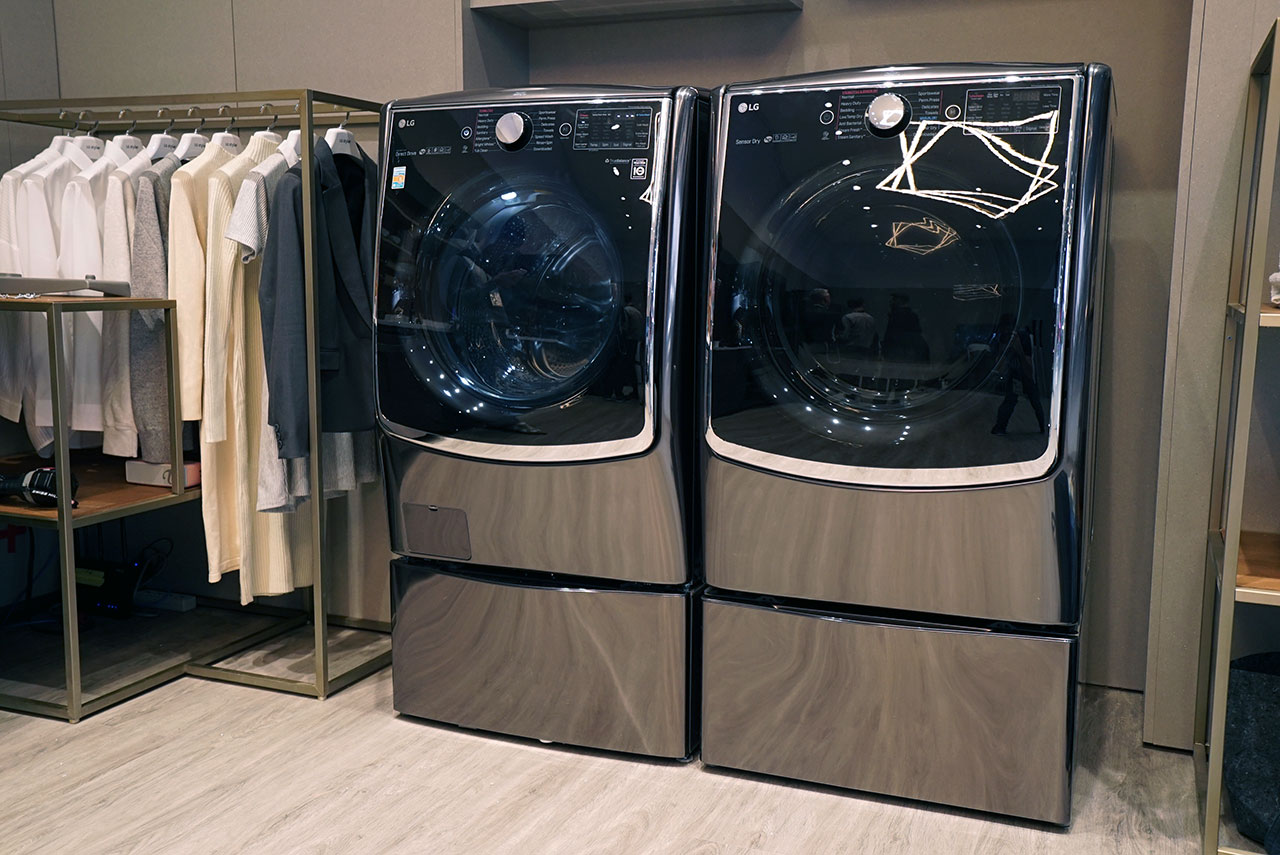 As part of the ecosystem, the EasyClean oven “talks” wirelessly to the QuadWash dishwasher. The dishwasher sets its cleaning options depending on the recipe set on the oven; wash cycles are optimized based on the dishes used; and it uses four multi-motion sprays for the best cleaning. Like the previous devices, the QuadWash dishwasher connects with users through Alexa voice commands.

LG’s newest array of kitchen appliances is just one of the company’s displays at this year’s CES. They join LG’s new audio options, as we’ve reported before.