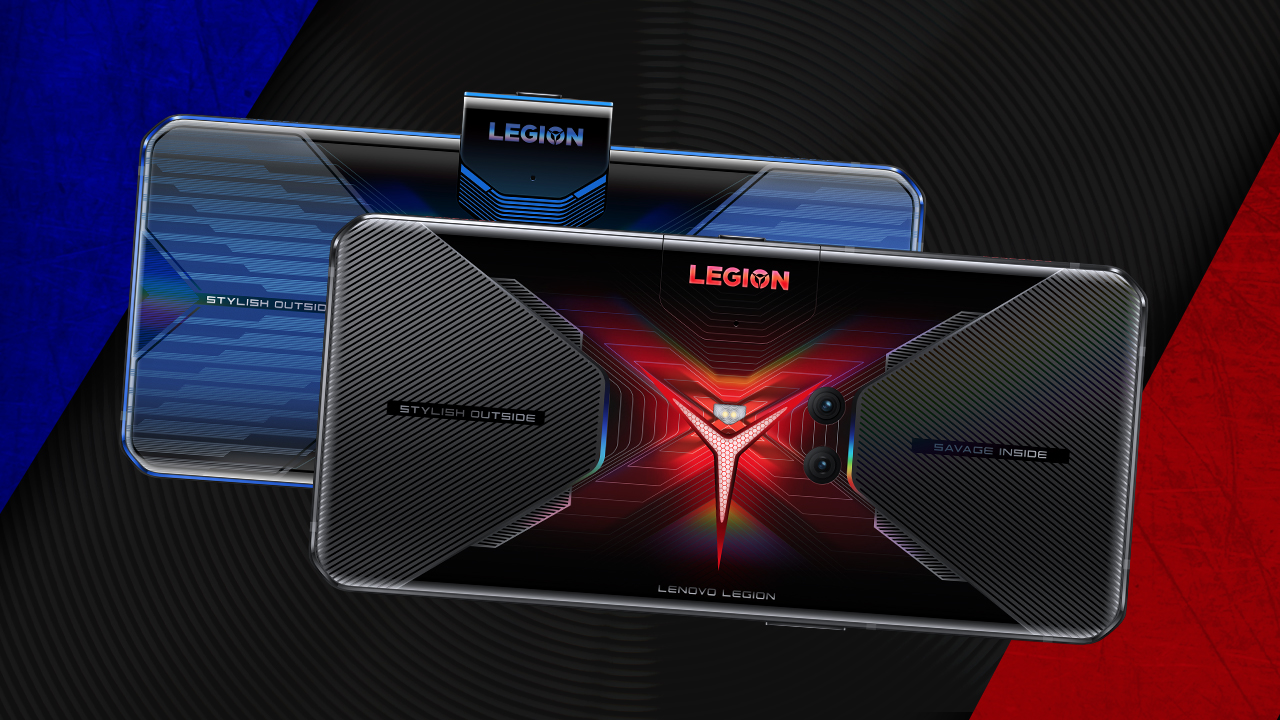 So the Lenovo Legion Phone Duel just launched and we already know what you’re going to ask: Is it coming to the Philippines? The short answer is yes. As to the matter of when, we still aren’t sure.

We reached out to Lenovo Philippines and asked if they can give us a hint on when we can expect the Duel to hit the archipelago. This is their exact response:

“We are excited about bringing the Legion Phone to Asia-Pacific and will announce local availability in the coming weeks.”

So we don’t exactly know for sure when it’s coming, but we do know it will get here eventually and that’s something to be excited about.

Lenovo Philippines has dropped a teaser of the Lenovo Legion Phone Duel. It could launch just before the holidays.

The Lenovo Legion Phone Duel has a 6.65-inch AMOLED display with 144Hz refresh rate with a 240Hz sampling rate. Inside, it’s powered by the Qualcomm Snapdragon 865 Plus and two RAM options 12GB and 16GB. For storage, it has 512GB UFS 3.1. 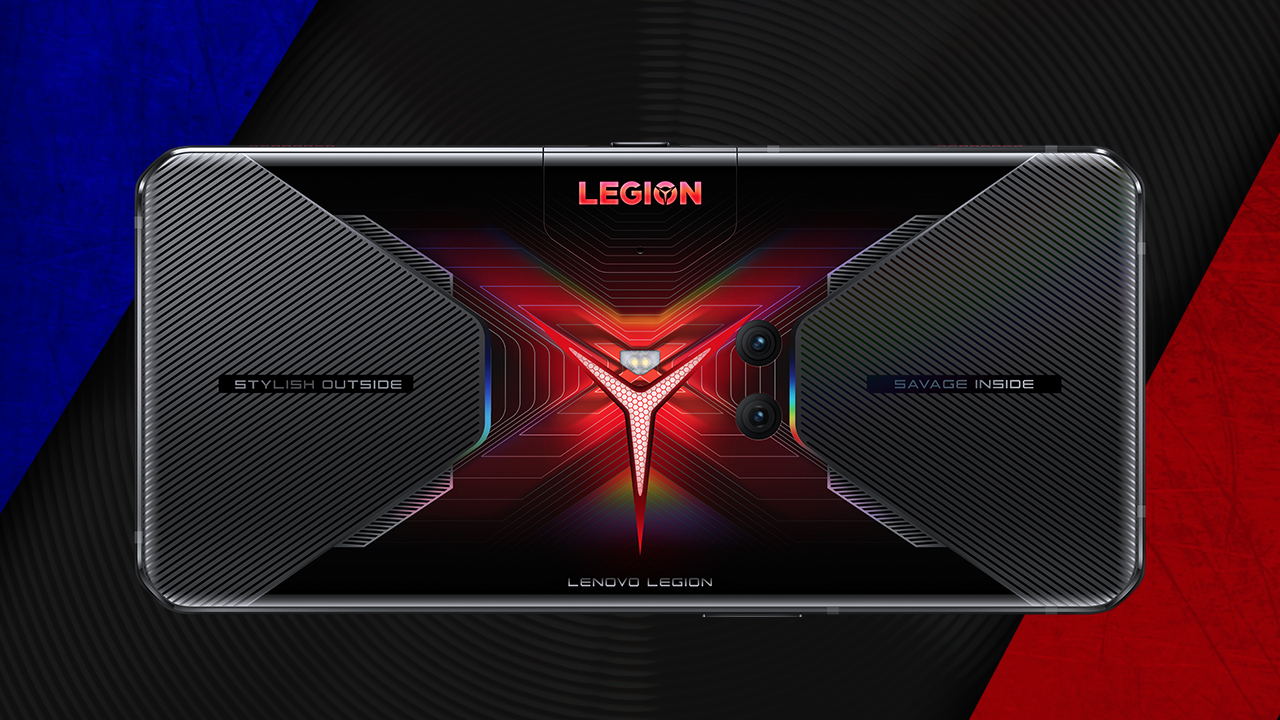 It has many more gaming-oriented design and features. It has two 2500mAh batteries — separated strategically for cooling. To juice up, it has 90W Turbo Power Charging. You even have to ports to choose from — one on the bottom like usual, and one to the side which lets you charge while playing in horizontal mode. It also has dual front-facing speakers.

If you’re into streaming your games, this is built for that too. There’s a side-mounted 20MP front-facing camera that can capture 1080P videos and record up to 4K video at 30FPS. There are also four noise-cancelling mics around the phone to help reduce background noise while you stream.

The phone will be available first in China where it’s called Lenovo Legion Phone Pro. It will hit several other markets at a later date.

SEE ALSO: The Lenovo Legion Phone Duel is all about mobile gaming

Editor’s Note: This article was originally published on July 22, 2020.