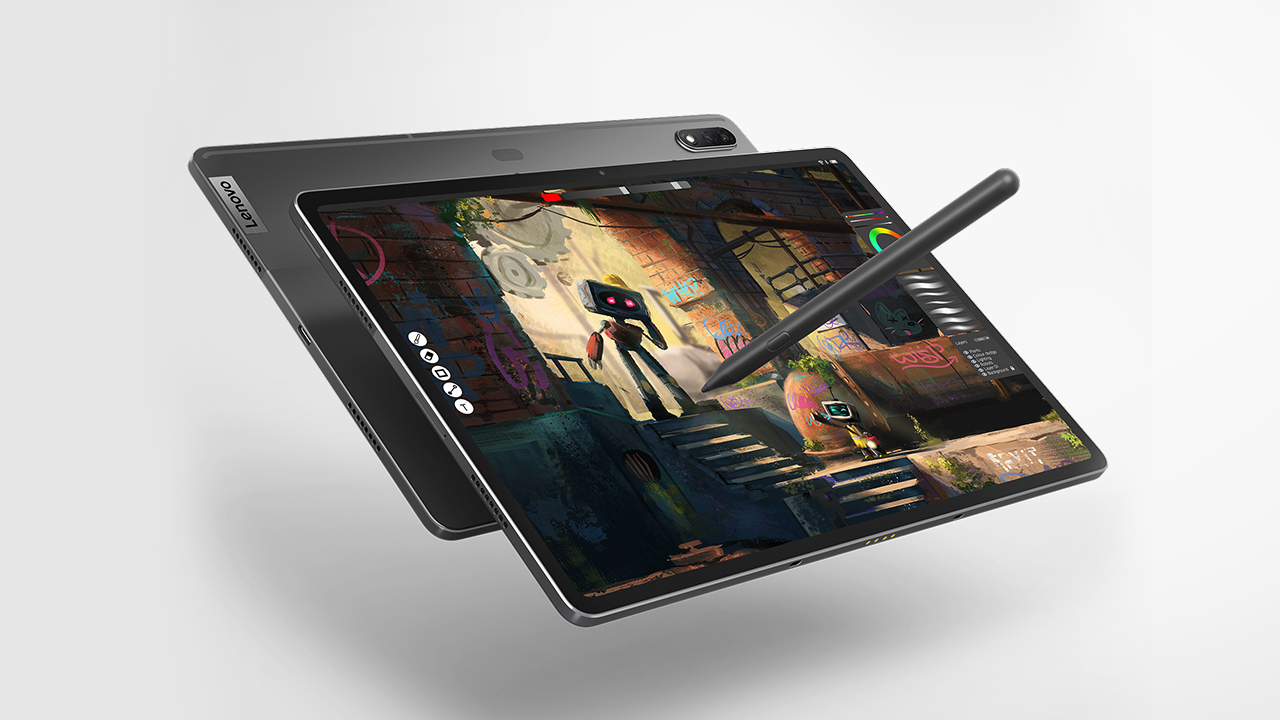 Tablets continue to persist and Lenovo is keen on making ones that handle both work and leisure. Headlining their new tablets is the Lenovo Tab P12 Pro.

Lenovo packed the Tab P12 Pro with everything you could possibly want and need from a tablet. It has a 12.6-inch AMOLED display with a 16:10 aspect ratio. That’s more akin to recent laptops than the usual 16:9 tablets.

More on the display, it supports Dolby Vision and HDR10+ to deliver vivid and stunning visuals. It supports both 60Hz and 120Hz refresh rates which you can toggle manually or set to adaptive to let the tablet make the decision for you.

To complement the treat it gives to your eyes, the Tab P12 Pro is equipped with JBL speakers that support Dolby Atmos.

It’s powered by the Qualcomm Snapdragon 870 chip with up to 8GB of RAM and 256GB of internal storage. For connectivity there’s WiFi 6 or you can opt to get the 5G model for a more truly mobile experience.

It packs a 10,200mAh battery with support for 45W wired quick charging. Lenovo is promising up to 17 hours of battery life.

Taking the productivity further, it comes with a full-sized snap-on keyboard with large built-in trackpad in the box. If you want to kick it up a notch higher, you can purchase the compatible Lenovo Precision Pen 3. 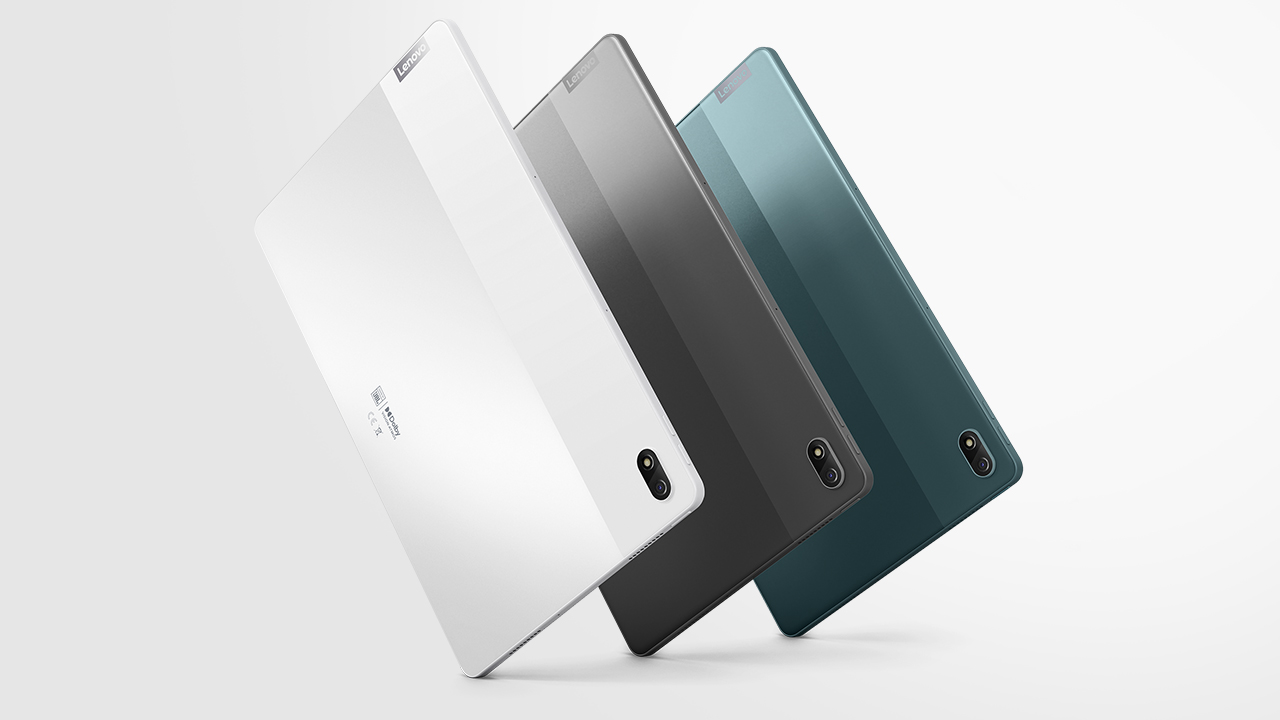 As the name suggests, the tablet supports 5G. It’s designed to be ultra-portable whether that’s for schools, offices, or travel assuming things open up soon in your area.

The Tab P11 5G has an 11-inch IPS 2K-resolution display and supports the optional keyboard pack and Lenovo Precision Pen 2 for light productivity.

It’s powered by the Qualcomm Snapdragon 750G 5G with 8GB of RAM and 256GB of storage. Battery capacity is 7,700mAh with support for 20W quick charge. 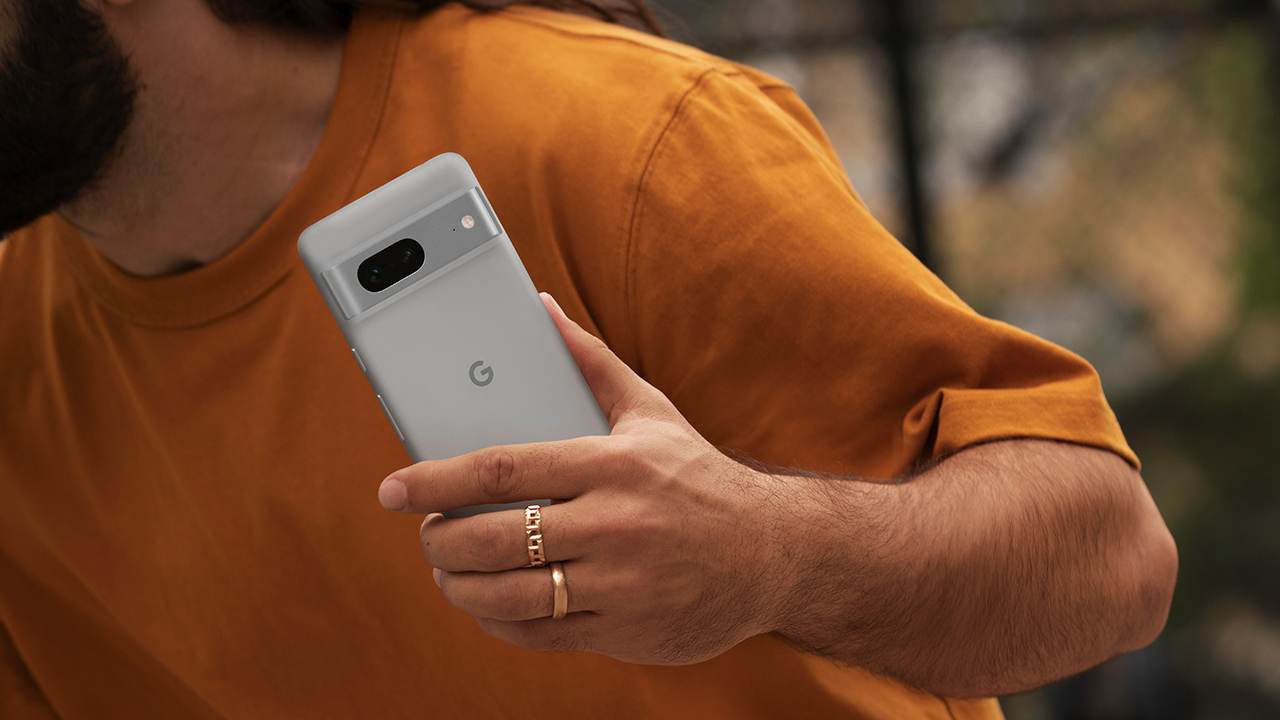 We’ve seen what they look like and now they have officially been launched. The Google Pixel 7 series. featuring the Pixel 7 and Pixel 7 Pro, is ready to take on other flagships.

Google says the Pixel 7 series has the “most refined design” of any Pixel phone to date. It has a smooth glass back with an aluminium frame. And of course, there’s the signature Camera Bar. The Pixel 7 Pro has a polished aluminium finish while the Pixel 7 is in matte. They are also made with recycled materials.

Both phones have an IP68 rating for dust and water resistance. And the displays are scratch resistant with Corning Gorilla Glass Victus. 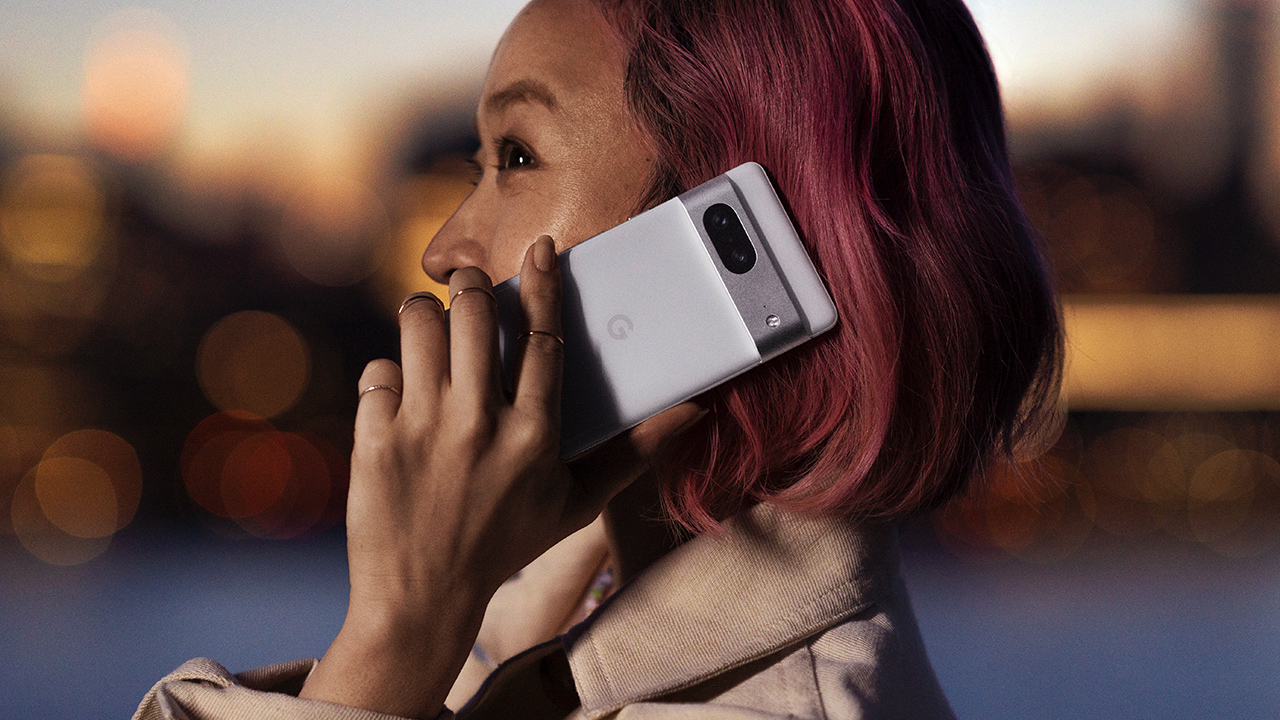 Powering the Pixel 7 and Pixel 7 Pro is the Google Tensor G2 chip. It’s custom-built for Pixel and was made to take advantage of Google’s advanced machine learning and speech recognition. 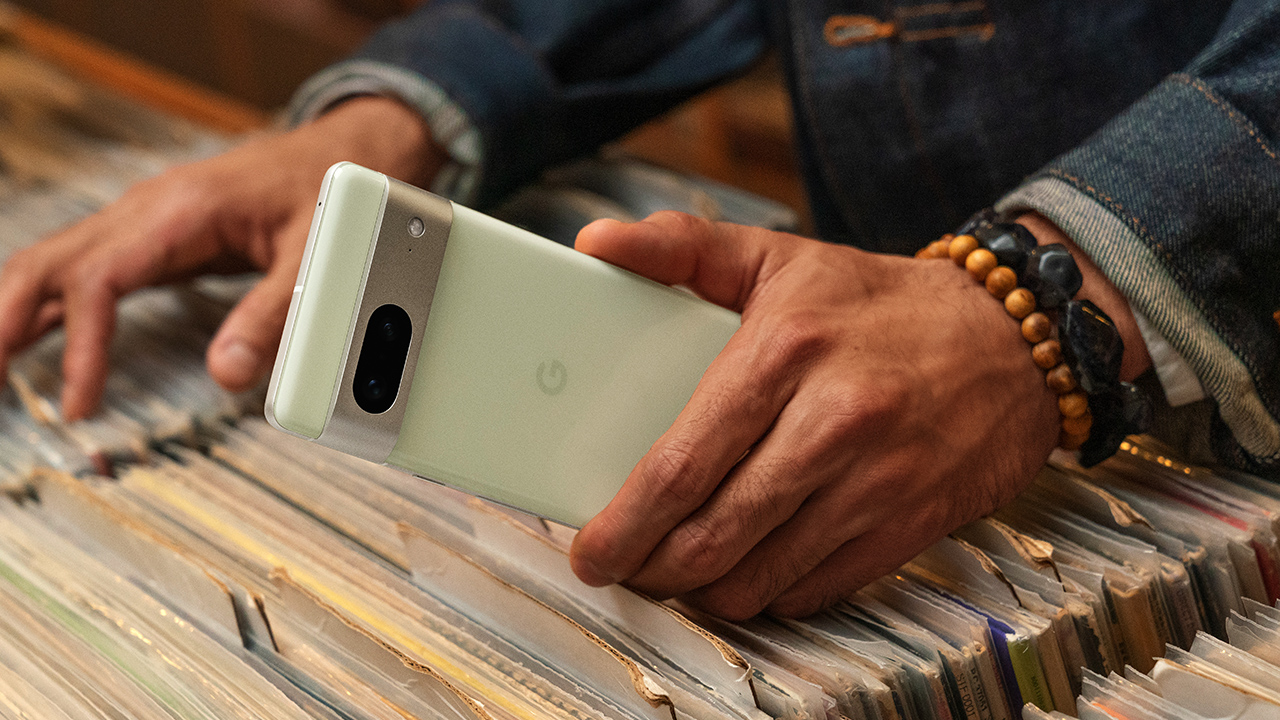 The Pixel wants to remain king in low-light imaging. Its large main sensor lets more light in. Combined with computational photography, the Night Sight feature is promising to be better than ever. The Pixel 7 series can now also shoot 4K60fps videos.

Equipped on both the Pixel 7 and Pixel 7 Pro is the Titan M2 security chip. Together with the Tensor G2 chip, it helps the Pixel be built with multiple layers of security. You also get the usual Face and Fingerprint unlocks. It’s also designed for prolonged use as Google promises up to five years of security updates. 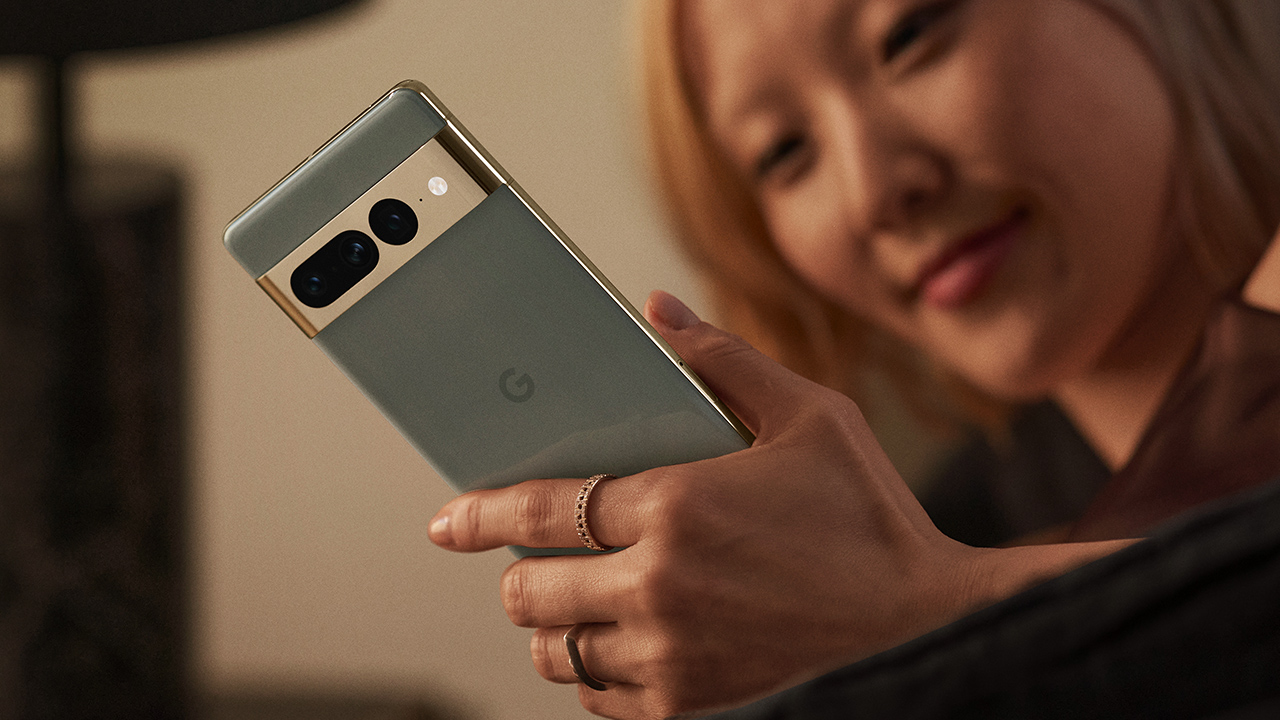 Additional features include At a Glance which immediately displays the right information at the right time. Google cites the baggage claim at the airport as an example. But there’s also other appointments and meetings listed on your calendar. There’s also Assistant Voice typing that lets you type with your voice. It now supports Spanish, French, and Italian.

The Pixel 7 series also has the Adaptive Battery Feature. It learns your usage patterns and optimizes the phone to make sure it lasts for about 24 hours. It also supports 30W charging, promising a 50% charge in about 30 minutes. 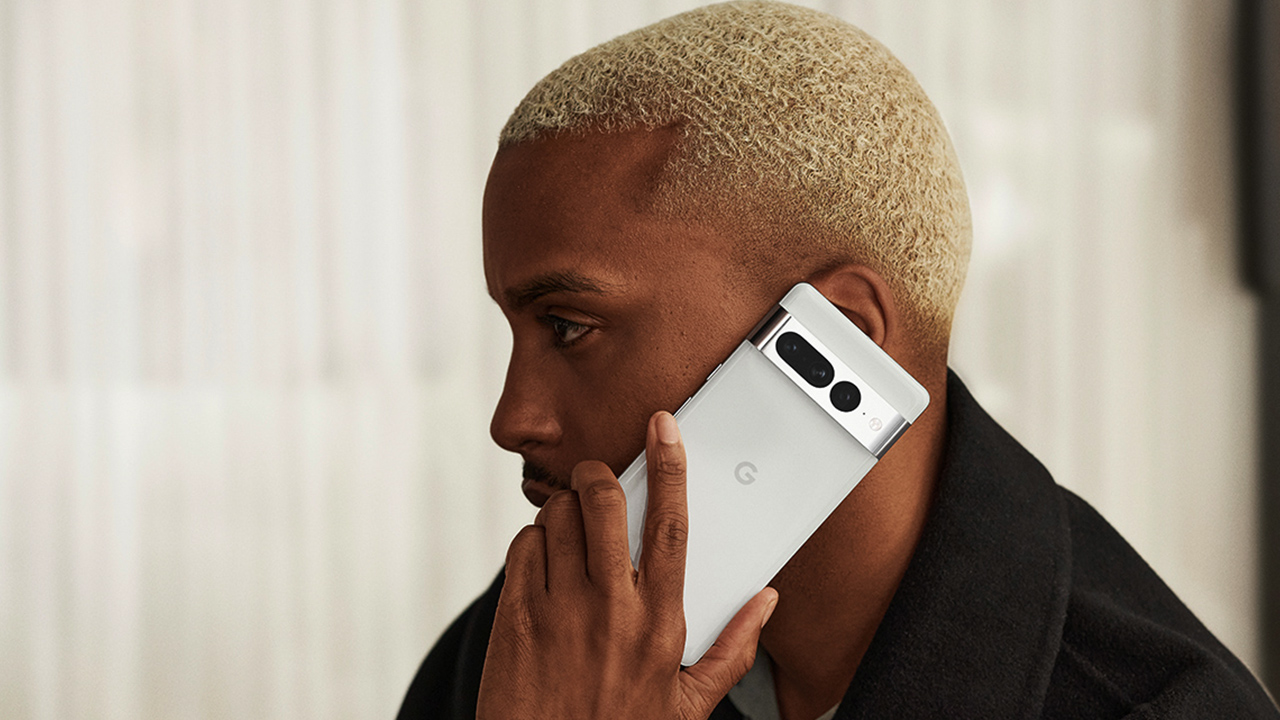 In Singapore, the Pixel 7 series is now available for pre-order and will arrive on store shelves on October 13.

The Pixel 7 with 128GB storage retails for SG$ 999 and is available in Snow, Lemongrass, and Obsidian. Meanwhile, the 256GB version is priced at SG$ 1,129 and comes in Obsidian.