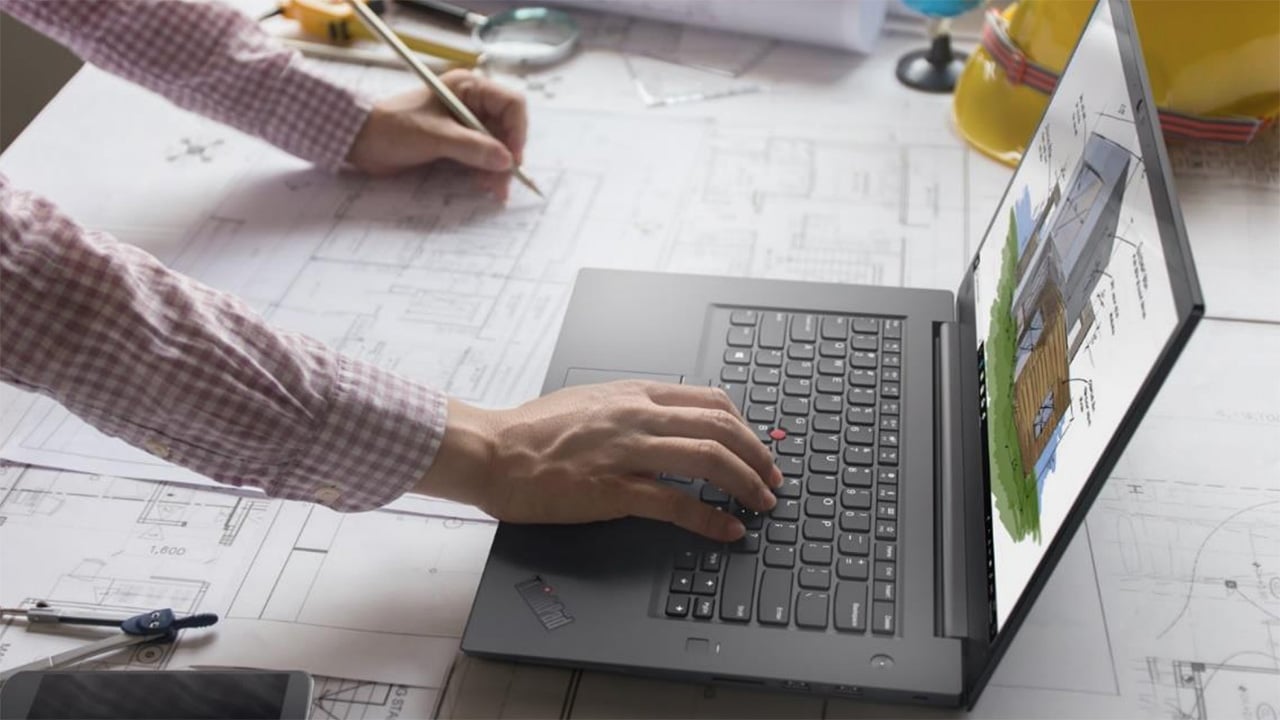 Lenovo is taking IFA 2018 by storm. In addition to consumer notebooks, they also unveiled a new ThinkPad for taking on the business side. Well, the new ThinkPad X1 Extreme is not just for calculating sheets; it can also deliver high graphics performance.

The Lenovo ThinkPad X1 Extreme is not the usual ThinkPad notebook that you bring to the meeting room. This notebook is designed for intensive workloads, video and photo editing, graphics rendering, and virtual and mixed reality applications. 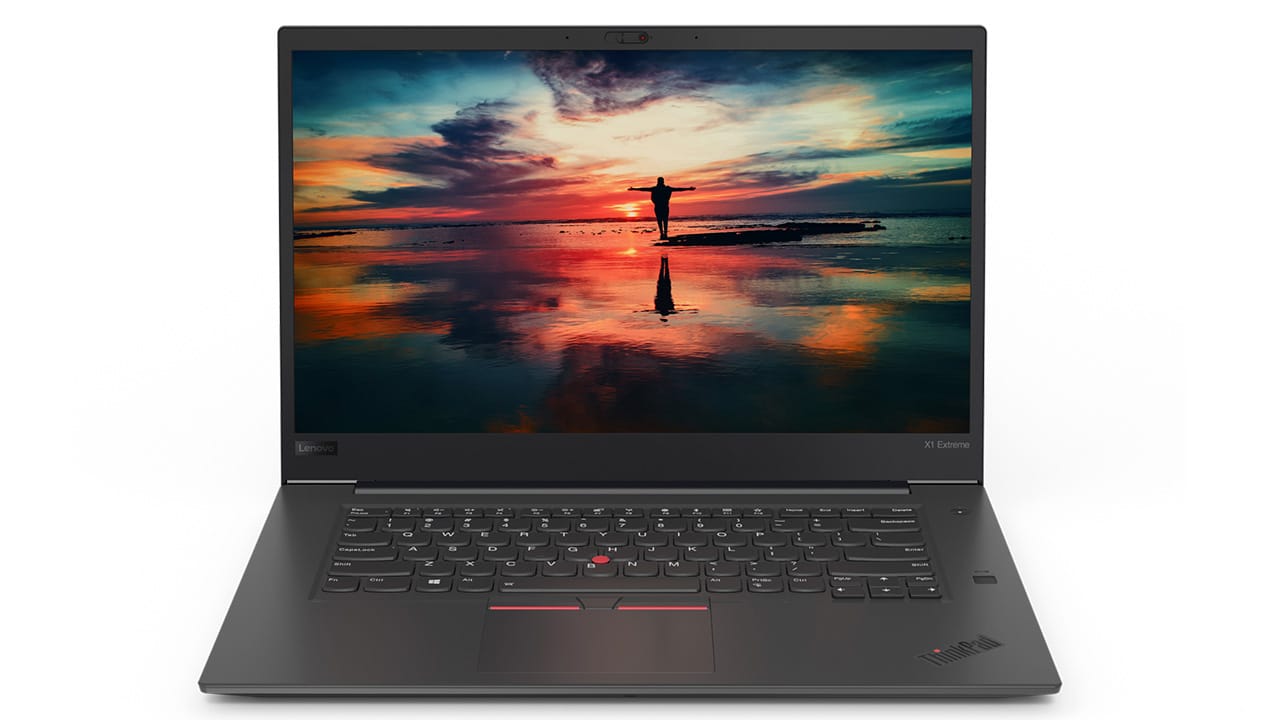 For starters, the notebook has a 15.6-inch UHD touch display with support for Dolby Vision HDR. The audio is also special thanks to Dolby Audio Premium and Dolby Atmos for headphones.

Inside is an eight-generation Intel Core processor with support for up to a six-core Intel Core i9. It can hold up to 64GB of memory and dual PCIe SSD storage with Raid 0/1. For graphics, it’s got NVIDIA GeForce 1050 Ti Max-Q. 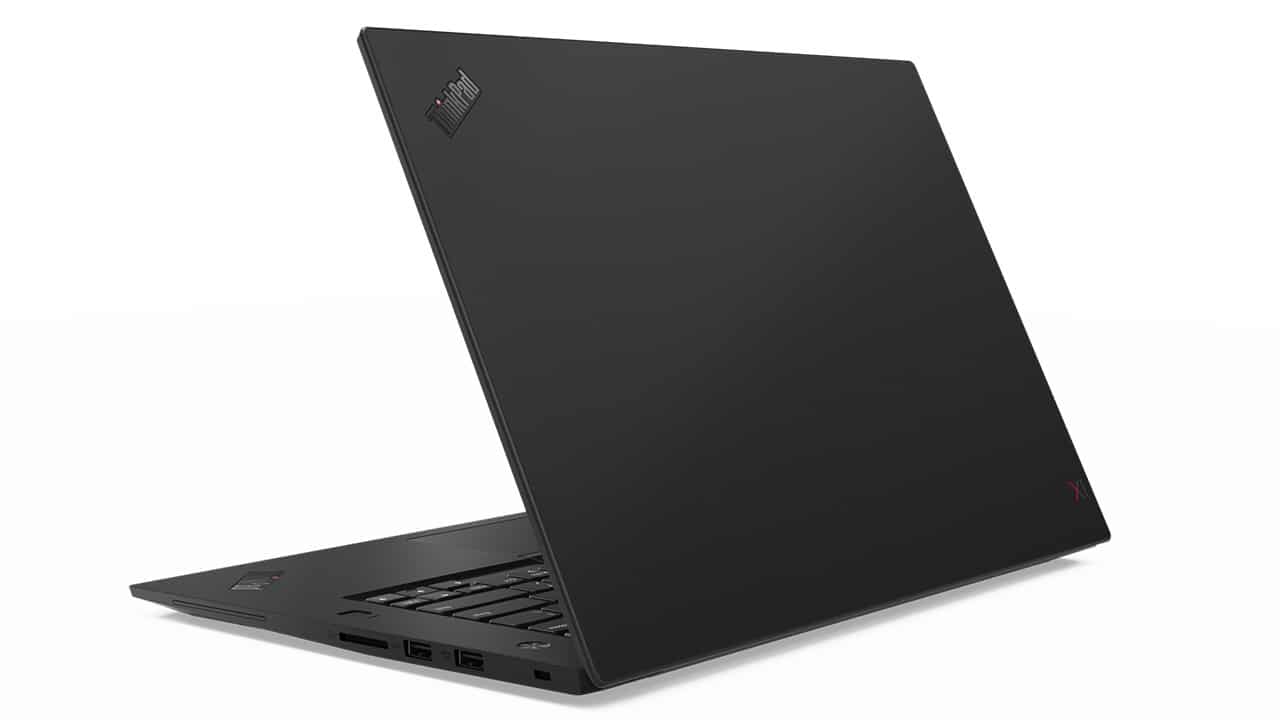 The body of the X1 Extreme has four layers of reinforced carbon fiber on the top, while a core layer absorbs shock for added durability. As for heat management, a new aluminum alloy bottom cover keeps the laptop’s heat manageable under stress.

It wouldn’t be a ThinkPad if it didn’t have a top-notch keyboard, right? This model has an industry-leading key travel of 1.8mm within its class. Also, it’s pretty light for a mobile workstation starting at just 1.7kg.

Battery life is rated at up to 15 hours while Rapid Charge will fuel the X1 Extreme up to 80 percent in just one hour of charging.

The ThinkPad X1 Extreme will be available from September starting at US$ 1,859. The Intel Core i9 variant is coming in December.