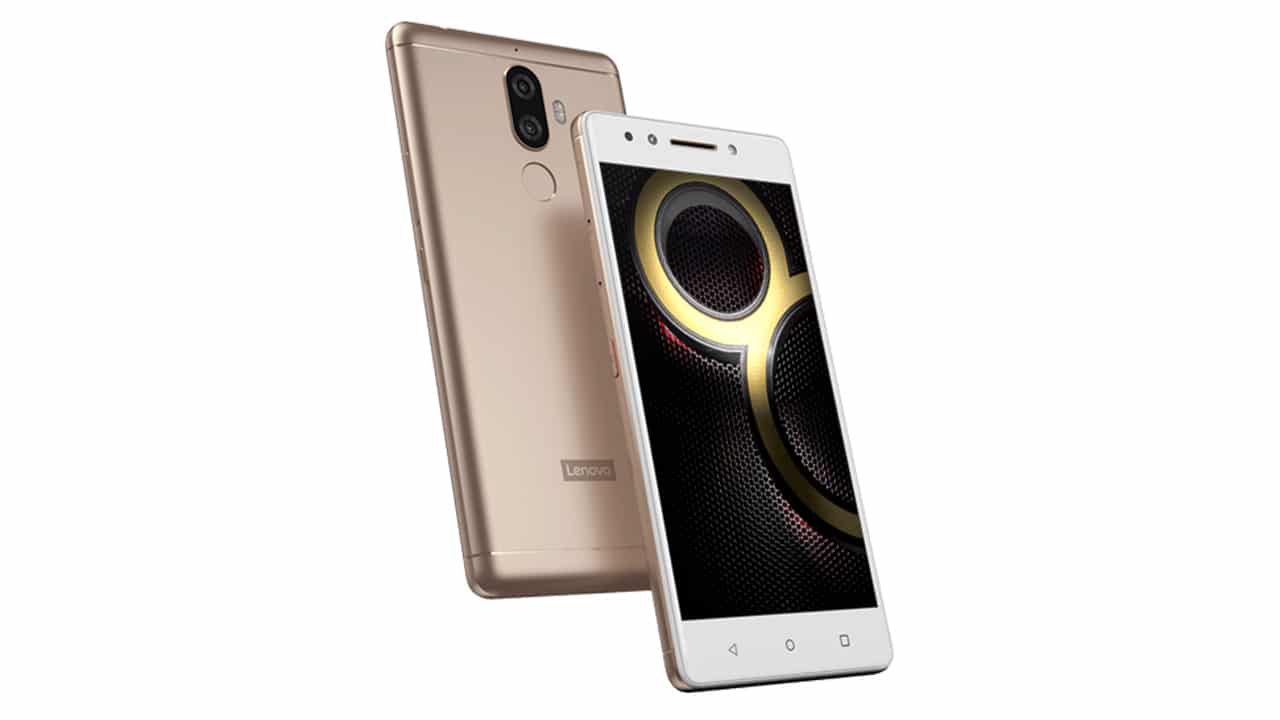 Lenovo is still in the smartphone game despite having its sister company, Motorola, in their arsenal. Today, they launched their first dual-camera handset, the K8 Note.

The K8 Note looks like your typical Lenovo smartphone — it’s blocky, utilitarian, and has the modern essentials. The company positions the phone as a multimedia device with its 5.5-inch Full HD display, Dolby Atmos audio, TheaterMax (Lenovo’s VR platform), and a dedicated Music key baked in. MediaTek’s 10-core Helio X23 processor powers the handset with up to 4GB memory and 64GB storage, dual-SIM slots, and LTE connectivity. 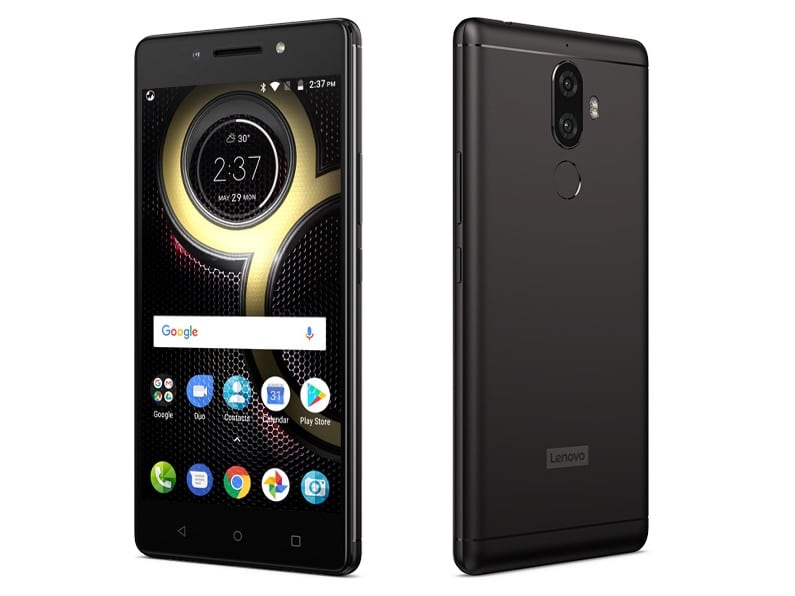 It’s got a metal unibody with a trio of capacitive keys for UI navigation in the front and a circular fingerprint reader at the back. A large 4000mAh fast-charging battery is sealed inside the phone. As an added feature, Lenovo has treated the phone with an advanced water-repellent coating to protect it from accidental spills and splashes.

The main show of the K8 Note is its dual-camera system. The rear cameras have a 13-megapixel primary sensor with a 5-megapixel secondary for depth sensing. This camera combo allows the phone to capture images with artificial background blur, just like on other high-end models. As for selfies, Lenovo granted the phone with a 13-megapixel front shooter.

Pulling inspiration from its sister company, Lenovo is now forsaking its Vibe Pure UI in favor of stock Android 7.1.1 Nougat with Google Assistant available out of the box.