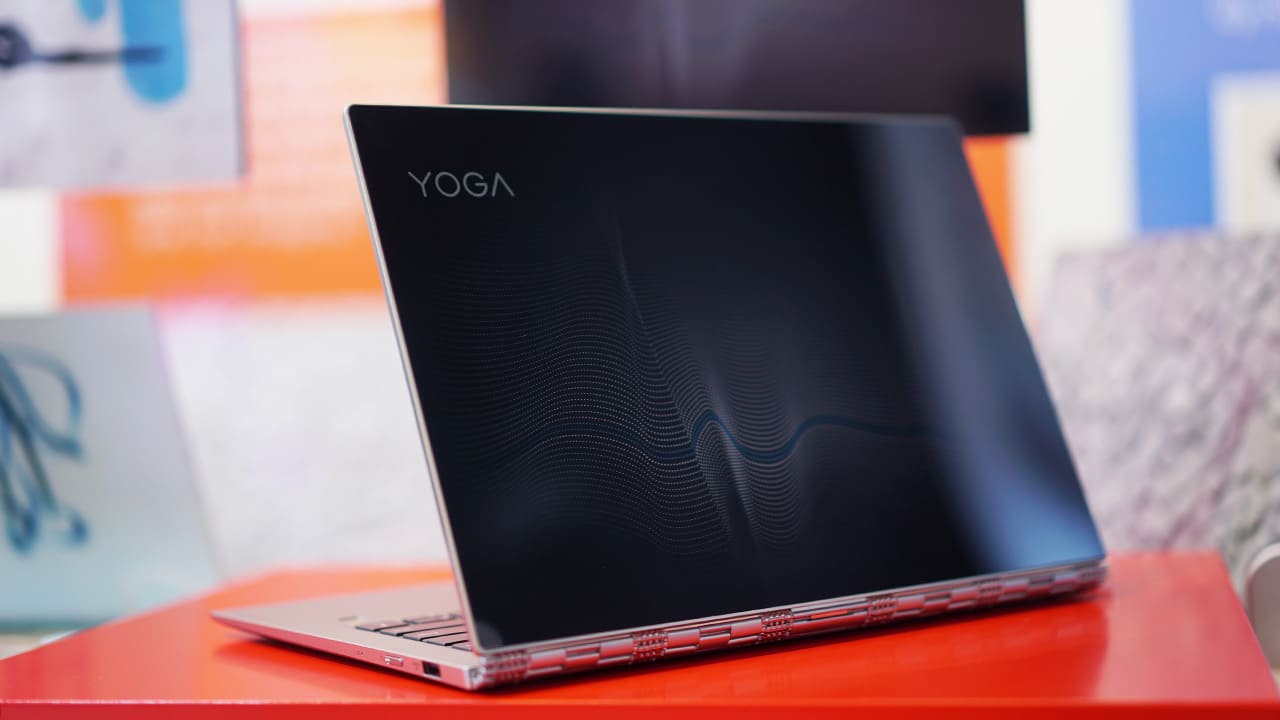 Lenovo has announced the latest generation of their popular line of Yoga convertibles at IFA 2017. While all of these Yogas share the 2-in-1 characteristic, each one has its own personality for every market.

The new Yoga 720 (12-inch) is one of the smallest Yogas ever released. It’s also slim and light at just 15.75mm thin and 1.15kg. Its 12.5-inch Full HD touchscreen has narrow bezels, making it smaller than most 12-inch notebooks in the market. Lenovo also wants their users to enjoy the convertible’s touch display using the Active Pen to emulate pen-on-paper writing and take advantage of Windows Ink. 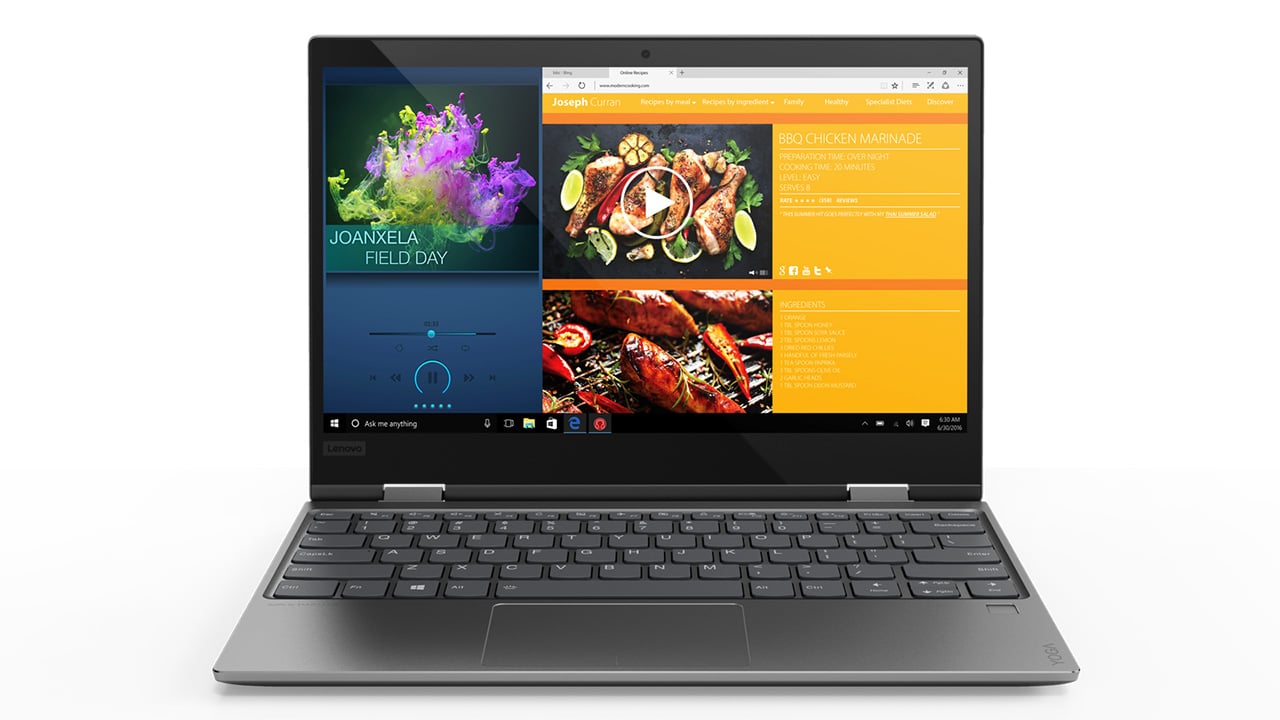 The laptop is powered by 7th-Gen Intel Core processors with up 12GB of DDR4 memory and up to a 512GB SSD. Since the laptop is more on the portable side, it has limited I/O ports: a full-size USB 3.0, USB-C 3.0 (with DisplayPort), and the standard 3.5mm port for audio.

As their top-of-the-line convertible, the Yoga 920 continues to bring premium craftsmanship to the Yoga series. Its predecessor is already grand to look at, so Lenovo just made minor refinements for the new version: The aluminum unibody is just ever so slightly thinner and lighter.

It’s still equipped with a 14-inch 4K touchscreen with thin bezels on the sides and top. The high-end convertible also supports the new Lenovo Active Pen 2 and long-range voice-activated Cortana. 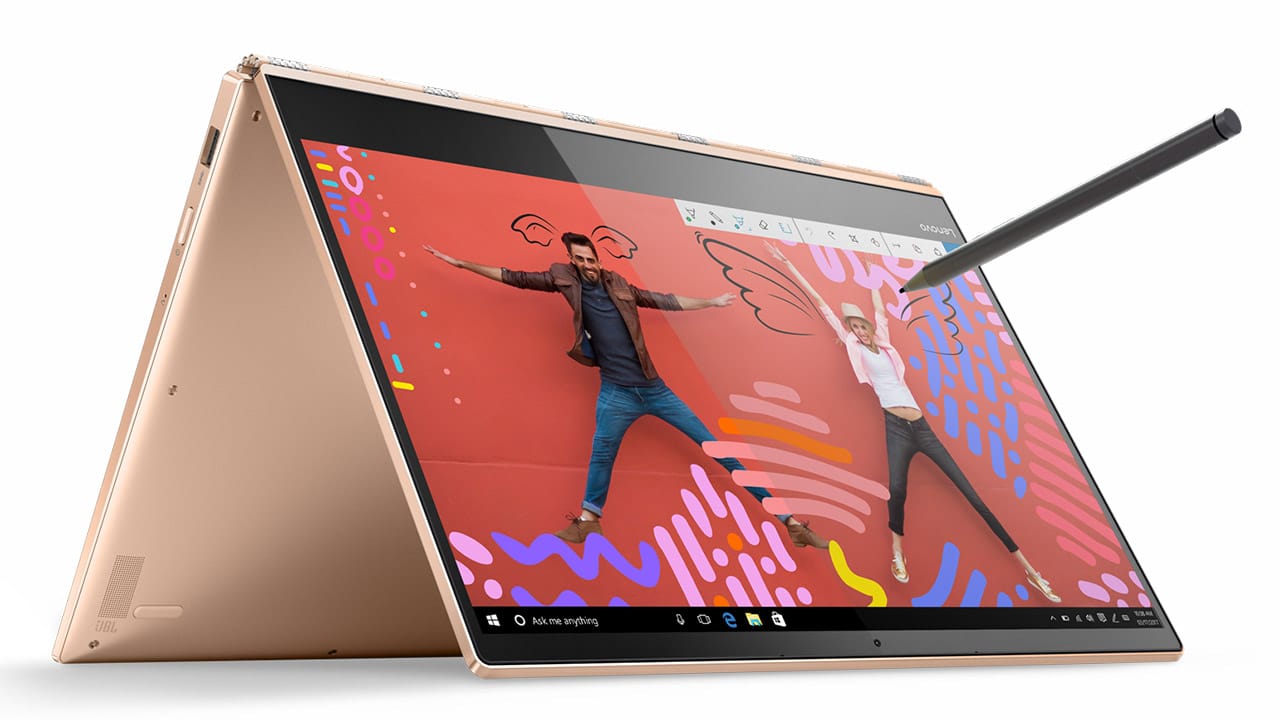 Specs-wise, it’ll feature the latest 8th-Gen Intel Core processors with up to 16GB of DDR4 memory and up to a 1TB SSD. Ports include two USB-C Thunderbolt, a full-size USB 3.0, and audio jack. Lenovo will bring the Yoga 920 in three colors: platinum, bronze, and copper.

Lenovo also unveiled a limited edition variant called the Yoga 920 Vibes. It shares a lot in common with the regular Yoga 920, but the Vibes’s lid features Louis Aymonod’s unique “Vibes of Elegance” design which is protected by a durable Gorilla Glass. 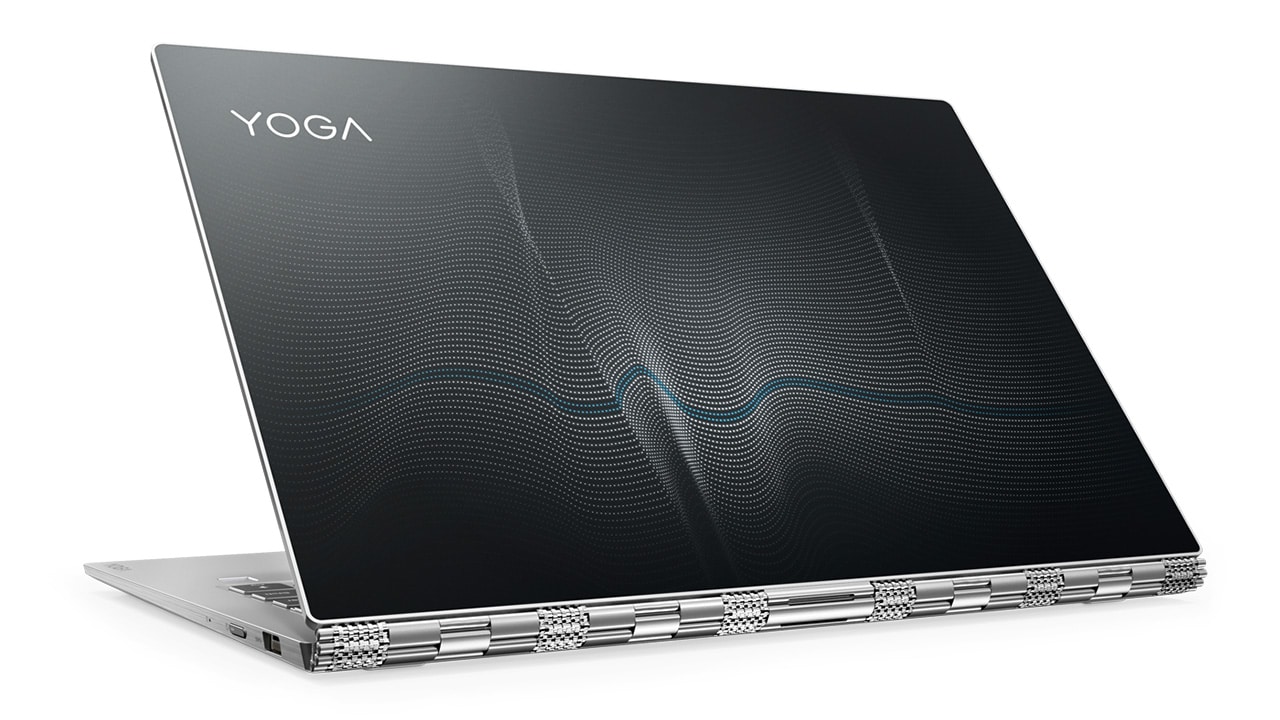 The rest of the specs are the same: Up to an 8th-Gen Intel Core i7 processor, up to 16GB DDR4 memory, and up to 1TB SSD. The polished aluminum unibody of the Vibes sports the platinum color of the series.

All the new Lenovo Yoga convertibles run Windows 10 Home. Pricing and availability are yet to be announced.

IFA 2017 has brought the world many wondrous gadgets like the LG V30 and Acer Predator Orion 9000, but the Internationale Funkausstellung Berlin — one of the world’s biggest consumer trade show — has more interesting gadgets. A lot more. END_OF_DOCUMENT_TOKEN_TO_BE_REPLACED

You could say that Sony is a little behind the curve when it comes to design innovation, but you can’t deny their choice to stick to what’s proven to be great. END_OF_DOCUMENT_TOKEN_TO_BE_REPLACED