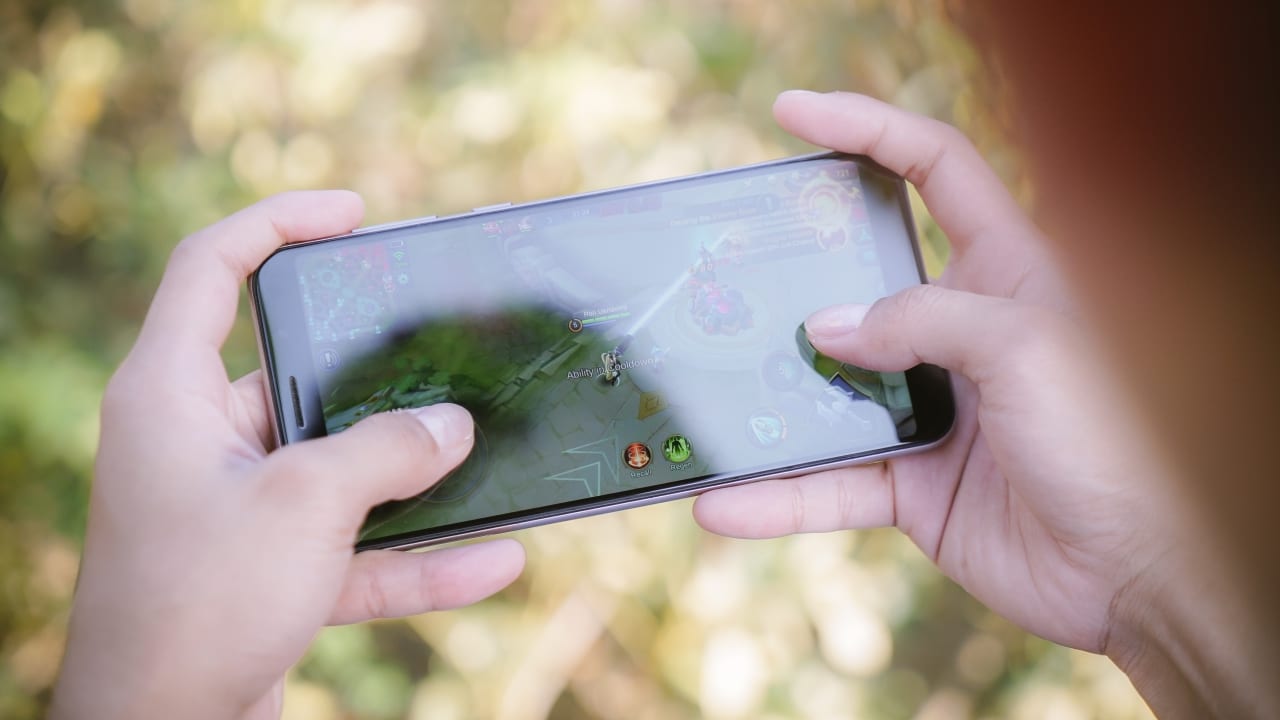 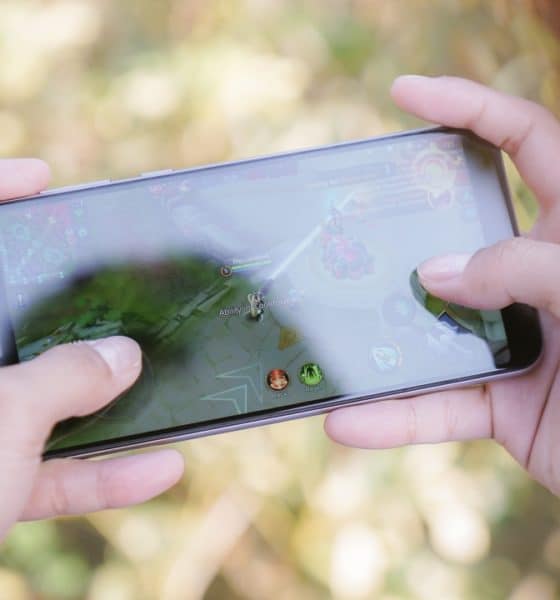 The ingredients to winning in-game and in life

When people say games have nothing to contribute in your life, I honestly believe they’re wrong. Playing Mobile Legends isn’t something I do mindlessly. I think, strategize, and find a way to win. Throughout the whole match, I’m invested in my game. I focus up, even though to some, it’s just a “game.”

In between defeats and victories, I realized a lot of lessons along the way. Here’s what I learned that’s also applicable in your work and career:

People are the key to success

To rise through the ranks — just like in life — we need to deal with people no matter how much we hate it. If you know how to lead, follow, and go with the flow, you’ll succeed. Mobile Legends taught me that it can’t always be just you. To succeed in this world (and in team fights), we need to work and band together. One man’s failure is our failure, and one man’s success is everyone’s success. We just need to fight and bring each other up to victory.

You don’t always get to retaliate

During my defeats, I learned that life doesn’t give us a fair chance to fight back. Some circumstances in life tell us to just stop and accept defeat and take the lesson learned into improving the next fight. However…

You can still flip things around

If opportunities arise, you can retaliate and strike back. As long as you keep fighting and keep your people together, you can turn the tables and win. Life may throw us lemons, but we can always make lemonade out of it and drink it while we’re on our way to victory.

There are a lot of selfish people in the world

People will leave the match unexpectedly, do things on their own and refuse to cooperate or steal your buffs and kills. You will encounter a lot of greedy and selfish people not just in games, but also in life. It’s frustrating and annoying, but we always have a choice to outsmart them, to try to include them, talk them out of it, or just be kind, try to understand, and accept that some people are just selfish at their very core.

Not all battles are worth fighting for

When you’re running on data, every minute and every fight should be worth it. Just like in life, our time, energy, and resources are limited. A former mentor always tells me to pick my battles, and I find it accurate especially as I am getting older and taking on more responsibilities.

We can’t always win our fights, and when we see we’re on the losing end, we can always retreat. There is no shame in admitting that you lost. Humility goes a long way.

Don’t be arrogant and belittle people

Some people are just starting, and they won’t hit as hard as you do. However, life happens and people gain a lot of experience where they grow stronger and smarter. You’ll never know who will be a worthy competition or an important ally in the end game (or later in life). Choose to be kind, it doesn’t even cost a cent to do so.

We all have our own pace and potential

Some people shine early. They get promoted, recognized, and get awards early in their careers. Heroes like Cyclops, Selena, and Angela are always strong during the first part. Other people (and heroes like Gusion, Claude, and Roger) shine in the middle as they rise through the ranks and the tables start turning around.

However, some shine in the late game. People (and heroes like Hanabi, Irithel, and Lesley) hits harder when they are at their peak condition. I guess what I’m saying is take your time because you’ll shine when the time is right. All you have to do is grind and work on yourself for now.

You can’t expect people to read what’s on your mind (especially when you’re playing a MOBA game). Like I said earlier, teamwork (read: people) is the key to success. If there’s a problem, tell people what’s wrong and how they can be better. Take the initiative to call for backup or ask everyone to retreat when they’re in danger. Lead them when opportunities arise for your team to advance and take down your opponents. The main ingredient in winning in life (and in everything else) is communication.

TikTok unveils Jump, third-party mini apps that can be added in videos

Will be interesting to see how Facebook takes inspiration

Voice assistant Alexa has something called a Skill, a simpler name for a mini-app within the ecosystem. Similarly, TikTok unveiled a new feature called “Jump,” which lets creators add mini-apps within their videos to boost engagement.

The Bytedance-owned app lets creators get onboard and make apps that the platform’s content creators can leverage. Early partners of the program currently include Wikipedia for information, Whisk for recipes, Breathwrk for breathing exercises, and much more.

Developers can create mini-apps that will become available to any TikTok user through the videos shared on the social network. In the back, everything app is powered by HTML 5, making it easy for anyone to start building with basic web development skills.

“From movie reviews to beauty tutorials, we’re excited to be expanding TikTok Jump to new verticals and use cases, and we look forward to seeing how our creators leverage these new mini-programs in their content,” the company said in a blog post.

Instagram has partially achieved this by creating a marketplace for filters, but the mini-app is a little more complicated. With proper integration, entire services can be embedded within a video, creating an ecosystem of its own.

For example, when watching a video with a Jump, users get a button near the bottom of the screen. When tapped, it’ll open the content on a new screen within TikTok.