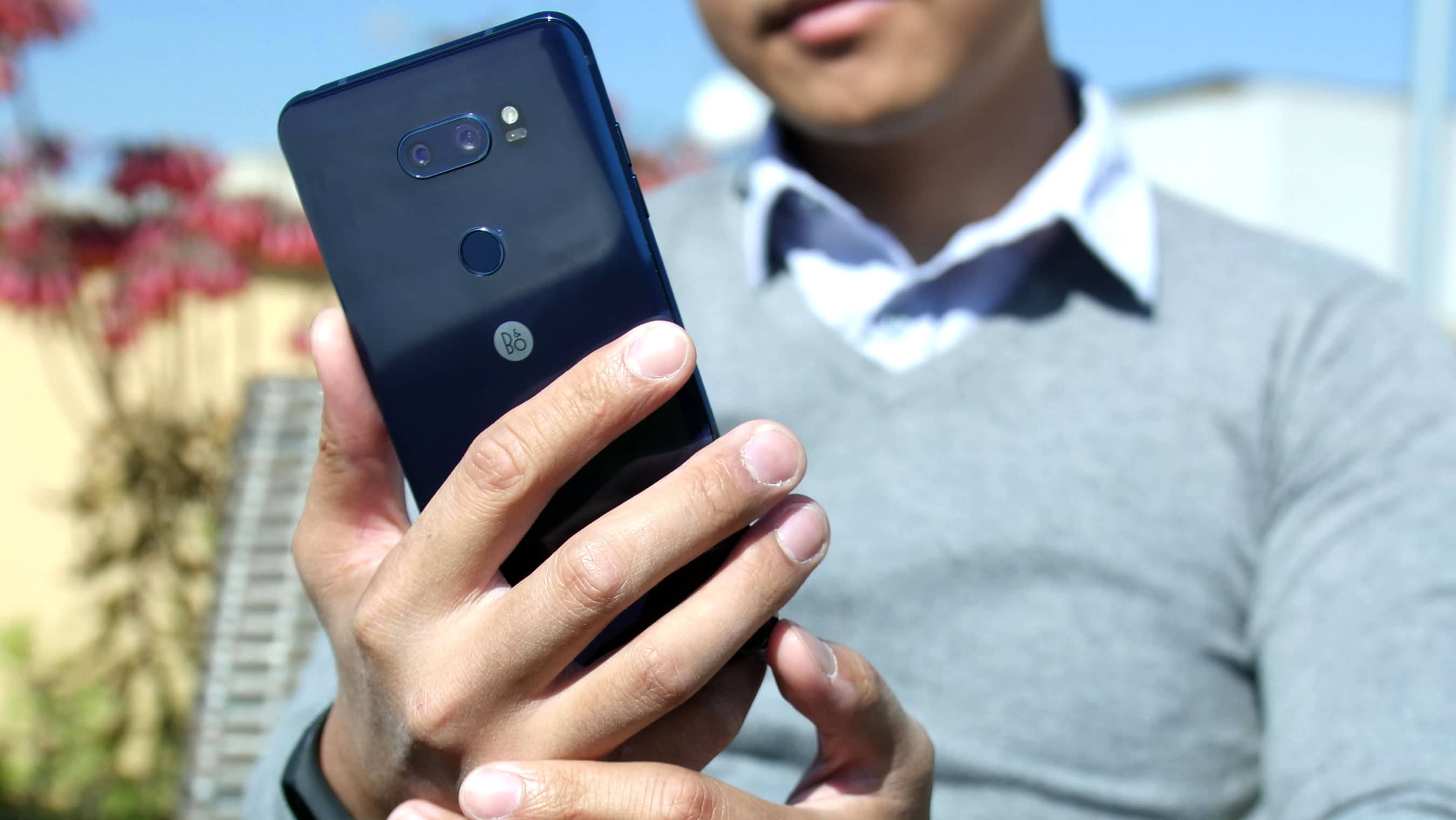 As early reports suggested, LG didn’t introduce a completely new flagship at MWC 2018 but rather an updated V30 handset with the company’s artificial intelligence (AI) platform, ThinQ built in.

More and more companies are banking on AI. If you recall, the ThinQ platform of LG was first introduced at CES 2018 earlier this year and the V30S ThinQ is LG’s first AI phone. According to LG, the focus of their AI platform for phones is on the camera and voice recognition features. 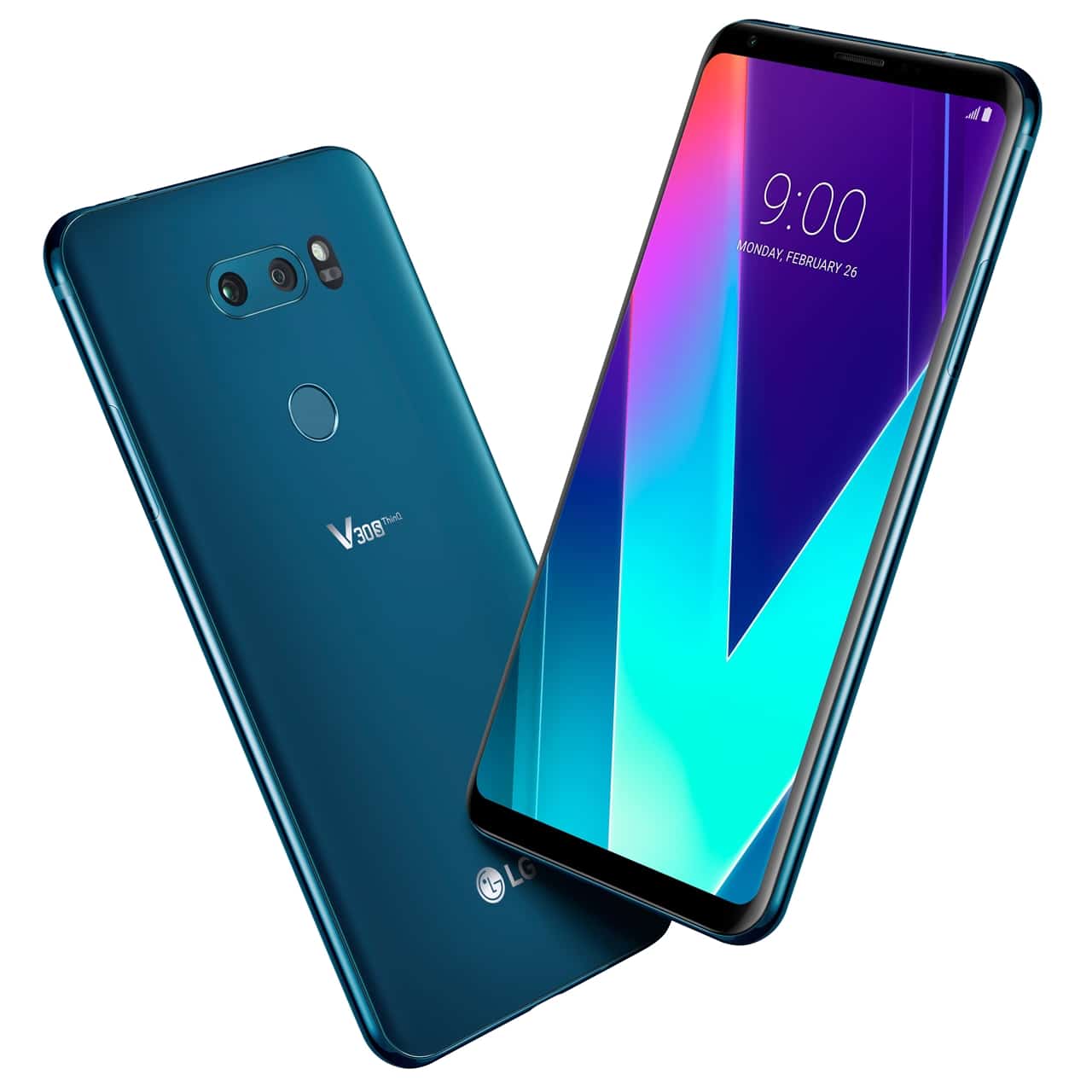 With Vision AI, the new V30 will have three new intelligent camera features. First is the AI Cam which analyzes subjects in the frame and automatically sets the shooting mode among eight categories: portrait, food, pet, landscape, city, flower, sunrise, and sunset. 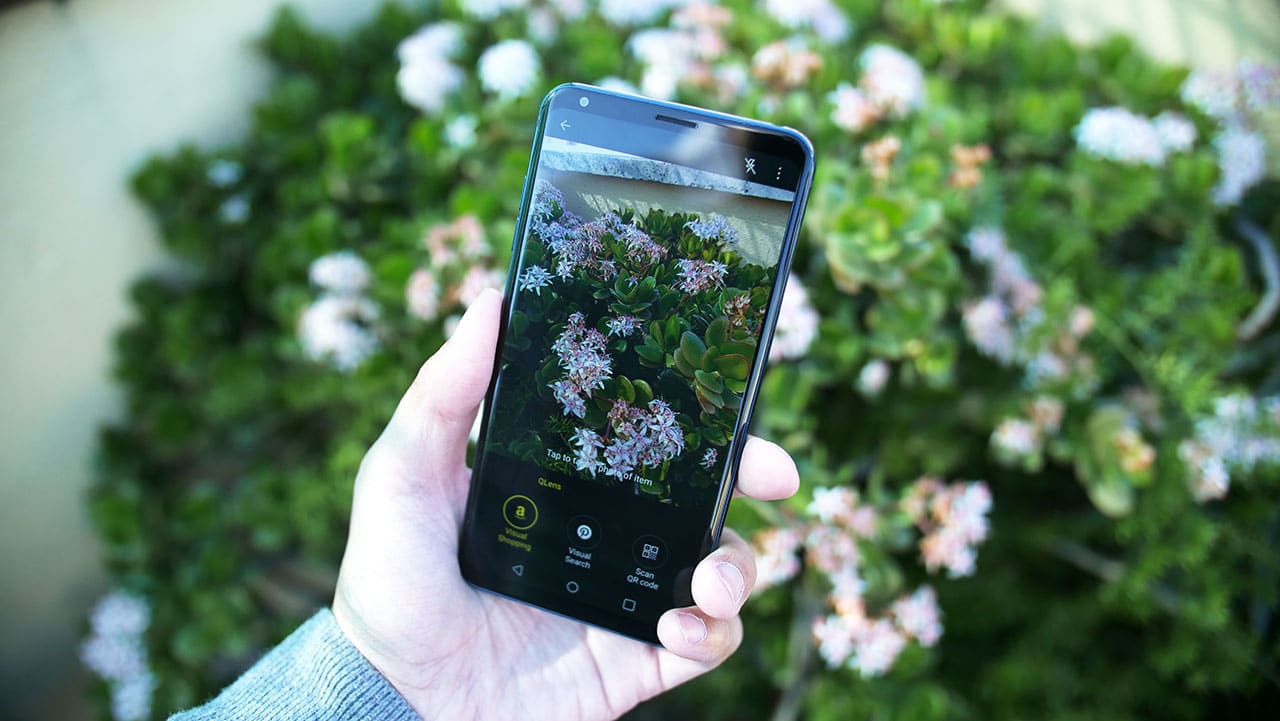 In the short time we spent with the phone, we can confirm that the AI functionality does work as promised. We shot a couple of food snaps over dinner, and some flowers outside our AirBnB, and the resulting photos indeed look better than those compared to the original V30. More exhaustive tests and samples will come soon in a Hands-On piece.

Then there’s QLens that lets you visually search for products. For example, you see an item that you like and to know more about it or purchase it online, you can point the phone’s camera to it and it’ll look it up for you. Lastly, the Bright Mode aims to enhance low-light photography on the V30 by pixel binding.

As for the voice recognition, LG has Voice AI which allows users to run apps and tinker with settings through voice commands. That’s not a groundbreaking feature nowadays, but it works with Google Assistant and it’ll be an LG-exclusive with direct and specific functions. 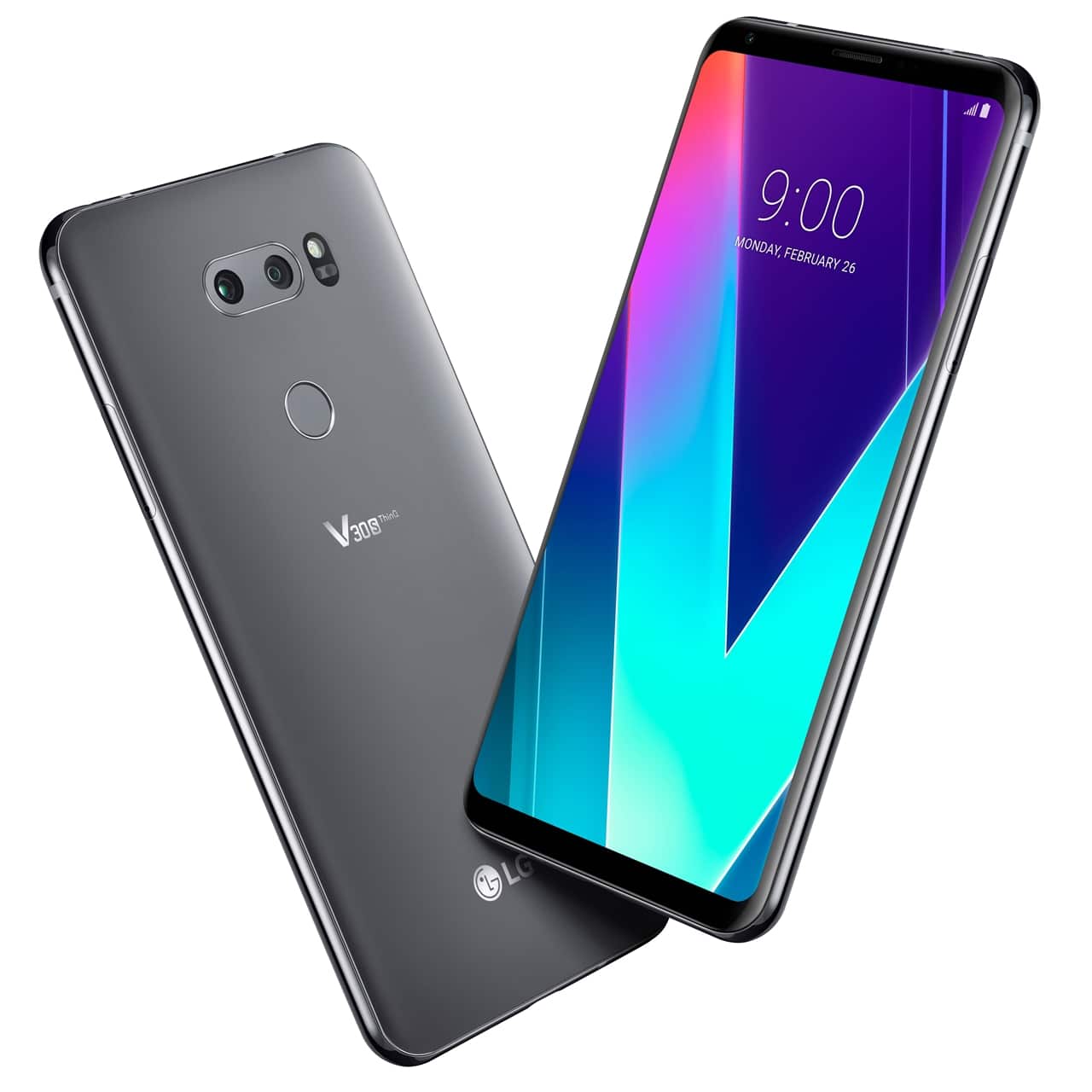 The LG V30S ThinQ (quite a mouthful) is built on the V30’s physique and they look identical, but specs-wise, it received some upgrades. The updated phone now has 6GB of memory and 128GB of expandable storage, but if you need more space, there’s a V30S+ ThinQ variant with 256GB of storage.

In an effort to make the new V30S ThinQ distinguishable from the older version, LG gave it two new colors: Moroccan Blue and Platinum Gray. Both have a lenticular finish on the back which displays different hues under certain lighting conditions.

Reps from LG tell GadgetMatch, the V30S ThinQ will be available in Korea in the next 2-3 weeks, and will roll out to other markets soon. The company is also working on an update to bring camera AI features to non-ThinQ V30 models.