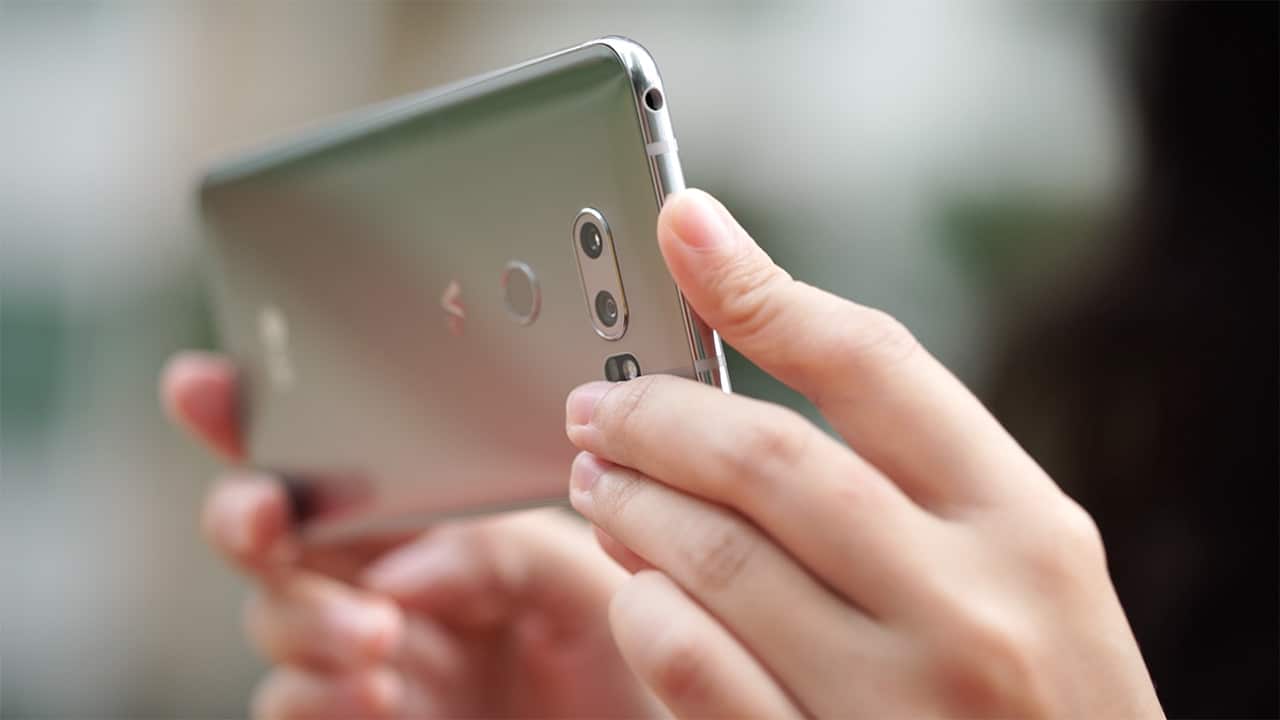 In lieu of processing power, LG’s premium smartphone soared as a competitive photo and video shooter. Now, LG might be widening the gap with a new smartphone that focuses on what the V30 is good at.

Rumors are swirling that LG will launch a new variant of the V30 — the V30s — at the Mobile World Congress later this month. The V30s will follow the same design and hardware of the original V30, with only a couple of tweaks.

As with some of its contemporaries, the V30s will carry an AI-powered camera. Much like Google’s Pixel 2 and Samsung’s Galaxy S8 series, the AI camera will work with “lens” software. While details on LG’s version are still cloudy, other similar software can recognize objects and subjects shot with the camera. If recent tech is anything to go by, LG’s “AI lens” should be able to optimize shot composition and camera settings for any subject.

The V30s also boosts internal storage to 256GB, which is double the capacity of the original LG V30 and V30 Plus. Further, it will still be compatible with microSD expansion.

As of now, it’s still unknown whether the rumored phone upgrades any other features from the V30 — such as the soon-to-be-dated Snapdragon 835 processor. If the MWC 2018 launch rumor is true, the LG V30s should be ready to ship by March.