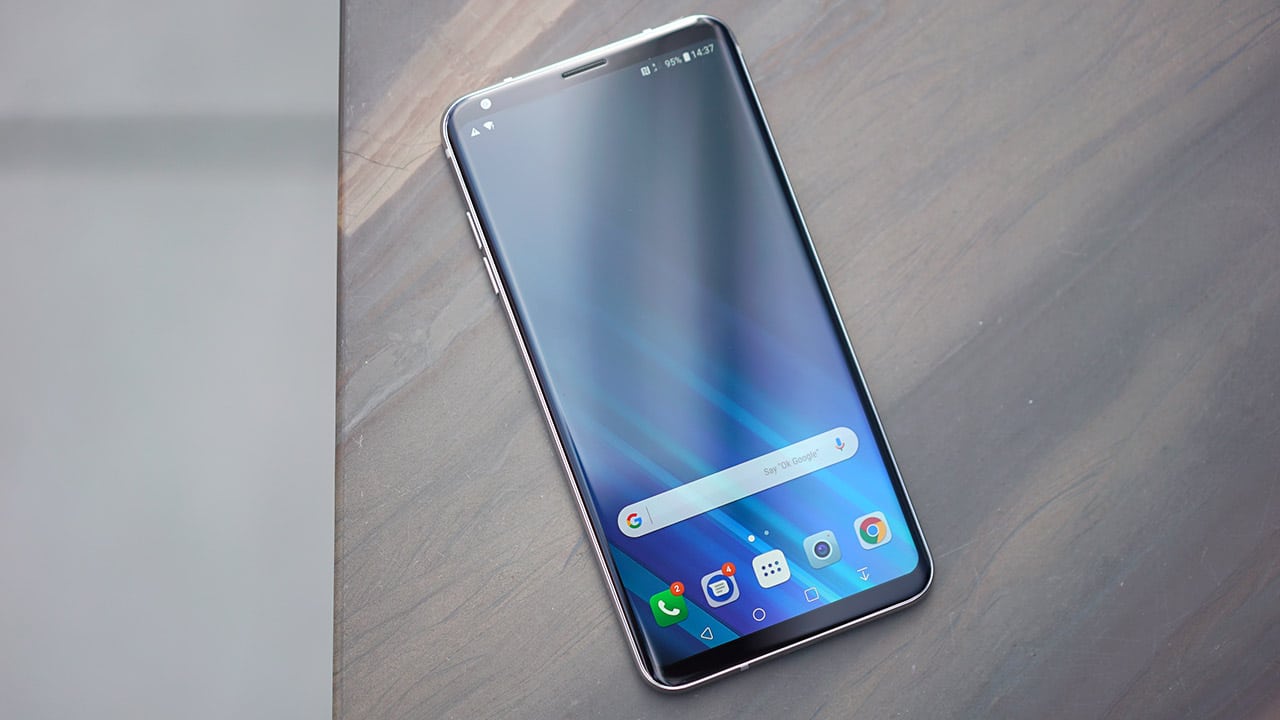 No smartphone lineup has experienced as many face lifts as LG’s V-series; the original V10 had a rubberized, rugged exterior, and the V20 went all metal without losing the removable back.

The just-revealed LG V30 changes things up again, introducing an edge-to-edge display similar to the G6’s, as well as a revamped dual-camera setup. 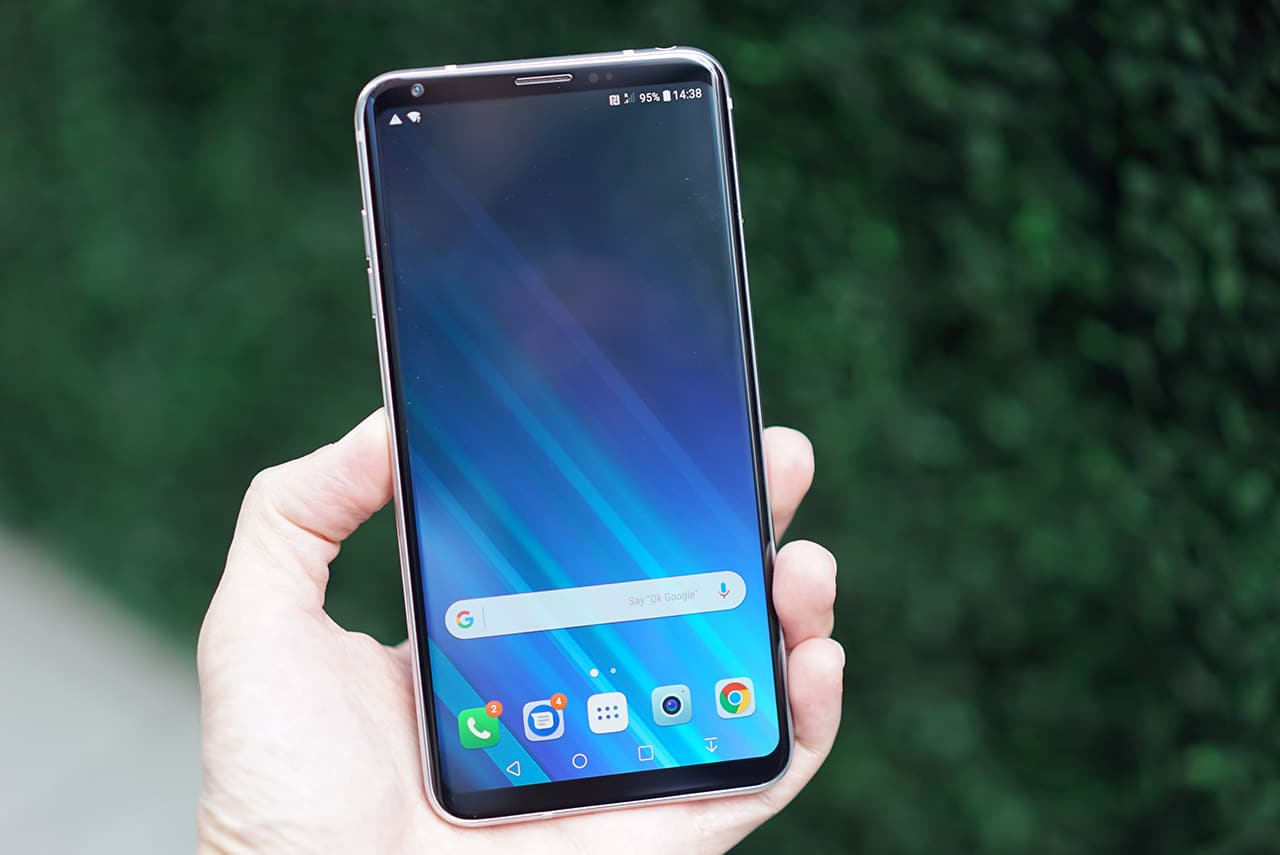 The redesigned look easily makes the V30 LG’s most beautiful device to date (sans the camera lens, but we’ll get to that later). Its beauty begins with the 6-inch FullVision OLED display; the resolution is still 2880 x 1440 pixels like the G6, but stretched to larger dimensions with slight curves on both sides. The bezels on the V30 are noticeably thinner, too, with an immersive 82 percent screen-to-body ratio.

Gone is the rugged look that was introduced with its first generation. It’s been replaced with a smooth glass back akin to the G6 and most flagships nowadays. This change also means we have to bid farewell to one of the core feature of the V series: the removable battery. No worries — LG threw in a sizeable 3300mAh battery with Quick Charge 3.0. 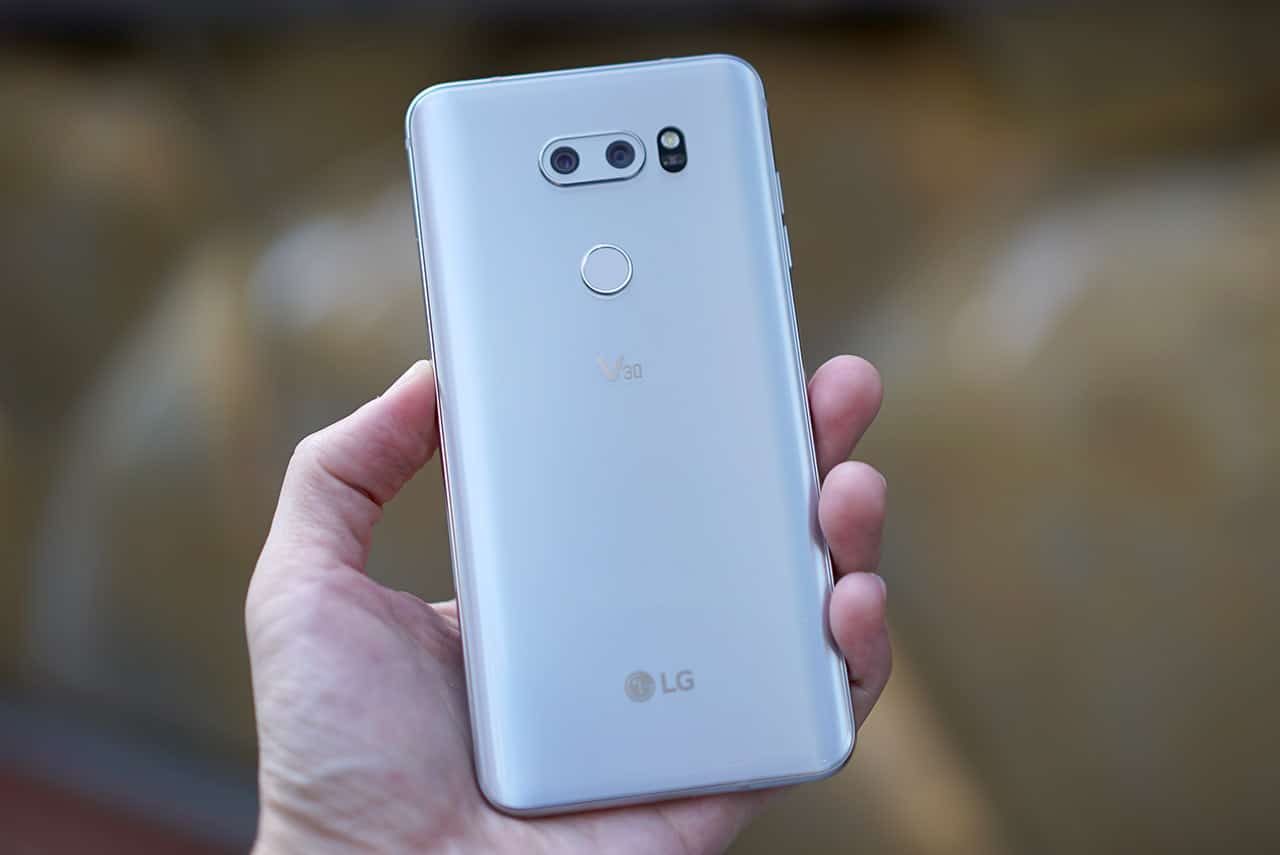 If there’s something off with the design of the V30, it’s the dual-camera setup. While a bit unsightly, it gives the V30 a few added features; unlike the iPhone 7 Plus’ 2x zoom and Huawei’s monochrome tricks, the V30 has an improved extreme wide-angle secondary shooter.

Both rear cameras are equipped with 13-megapixel sensors, but the regular angle camera has the brightest aperture on a mobile phone today with an f/1.6 opening. The wide-angle isn’t far behind with its f/1.9 lens.

When the V10 was announced, it introduced manual video mode on a smartphone, then the V20 made mobile video recording even better with three High AOP mics to record clean audio. With the V30, you can capture videos with higher dynamic range — up to 11 stops.

This allows users to capture a more detailed graduation of light during recording and make post-processing for videos possible. Color grading is something professionals do with their videos, and the V30 makes it possible on mobile with 15 different CineEffects. 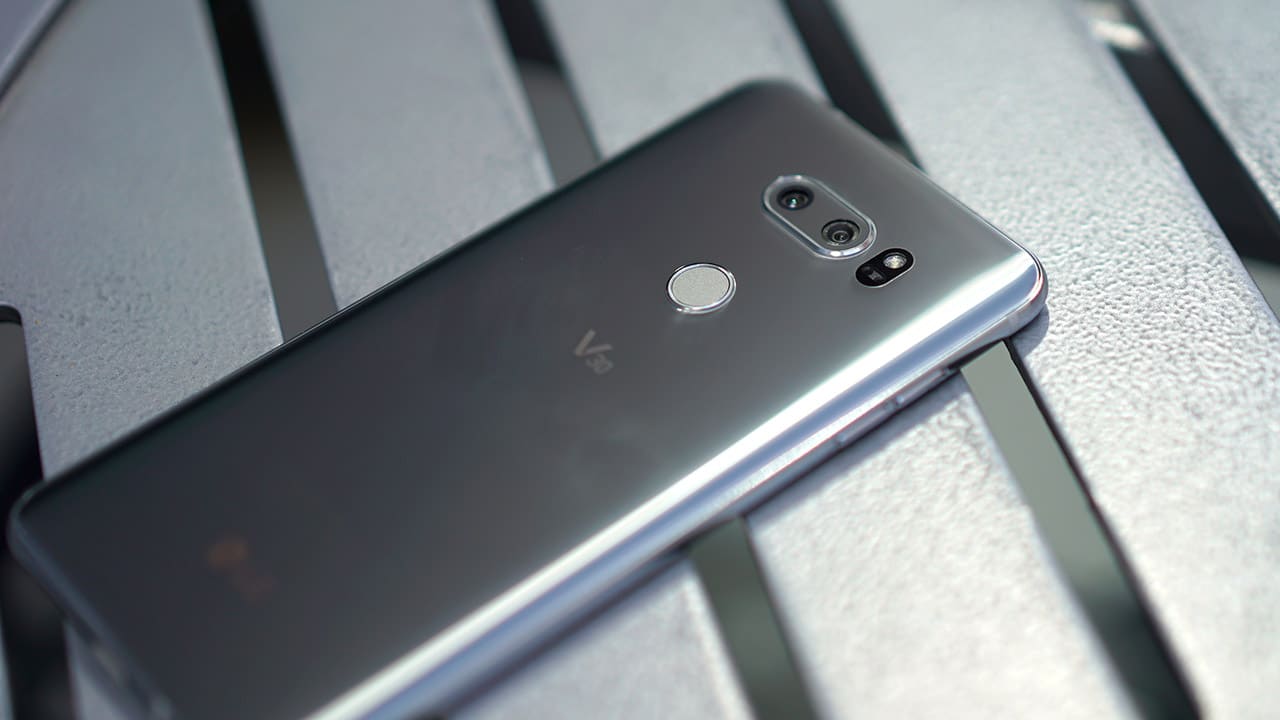 Another feature of the V30 that’ll appeal to professionals is its ability to record on the LOG profile of the video, giving users more room to play with during editing. We might be getting too technical now, but that’s what sets the V30 apart.

Audio is also something the V30 takes seriously. The phone has two high-performance microphones which, according to LG, can record lossless audio without distortion. A professional-looking video must have Hi-Fi audio, right?

Of course, the V-series will never skimp on having a Quad DAC for even more professional audio output through compatible wired earphones or speakers. The phone is also Hi-Fi streaming ready. 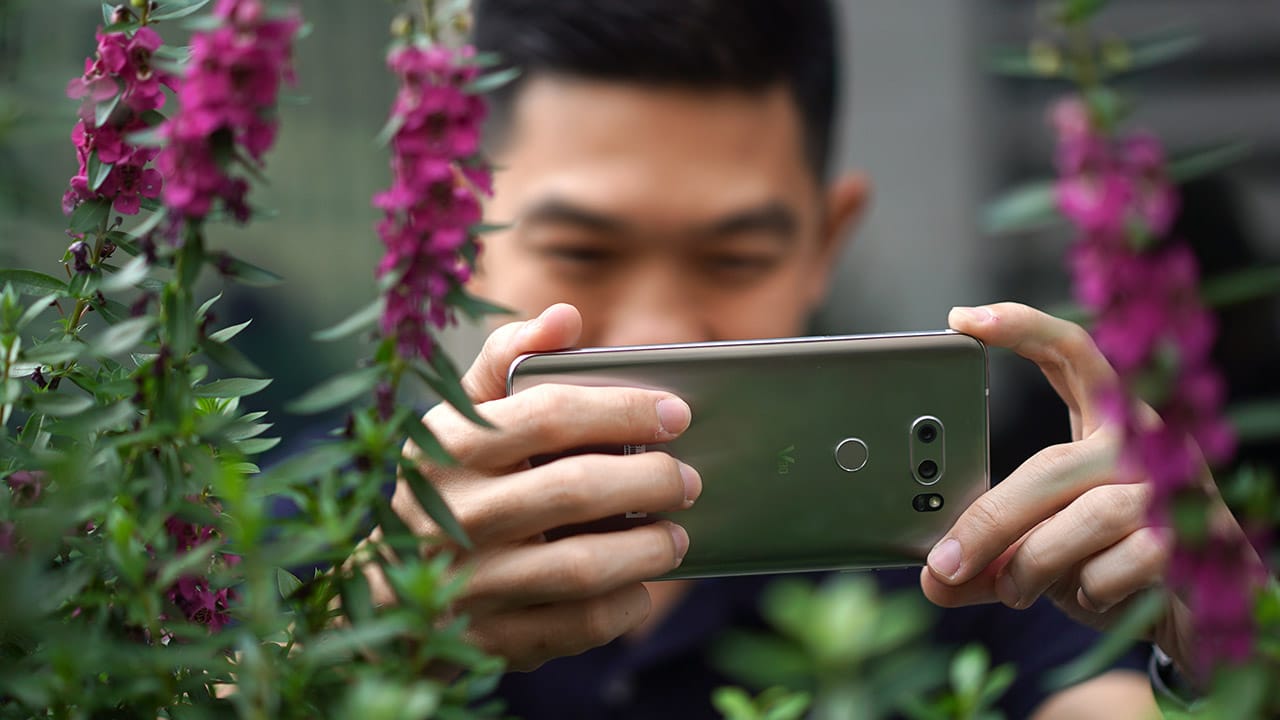 Taking care of everything is a Snapdragon 835 processor paired with 4GB of memory and 64GB of internal storage. We’re rooting for a higher memory configuration of 6GB like with Galaxy Note 8, but we might to wait for a “Plus” variant to come.

We’ll update this space with the pricing and availability as soon as they’re released.

SEE ALSO: LG Q8 gets pricing and goes on sale in Korea

IFA 2017 has brought the world many wondrous gadgets like the LG V30 and Acer Predator Orion 9000, but the Internationale Funkausstellung Berlin — one of the world’s biggest consumer trade show — has more interesting gadgets. A lot more. END_OF_DOCUMENT_TOKEN_TO_BE_REPLACED

You could say that Sony is a little behind the curve when it comes to design innovation, but you can’t deny their choice to stick to what’s proven to be great. END_OF_DOCUMENT_TOKEN_TO_BE_REPLACED