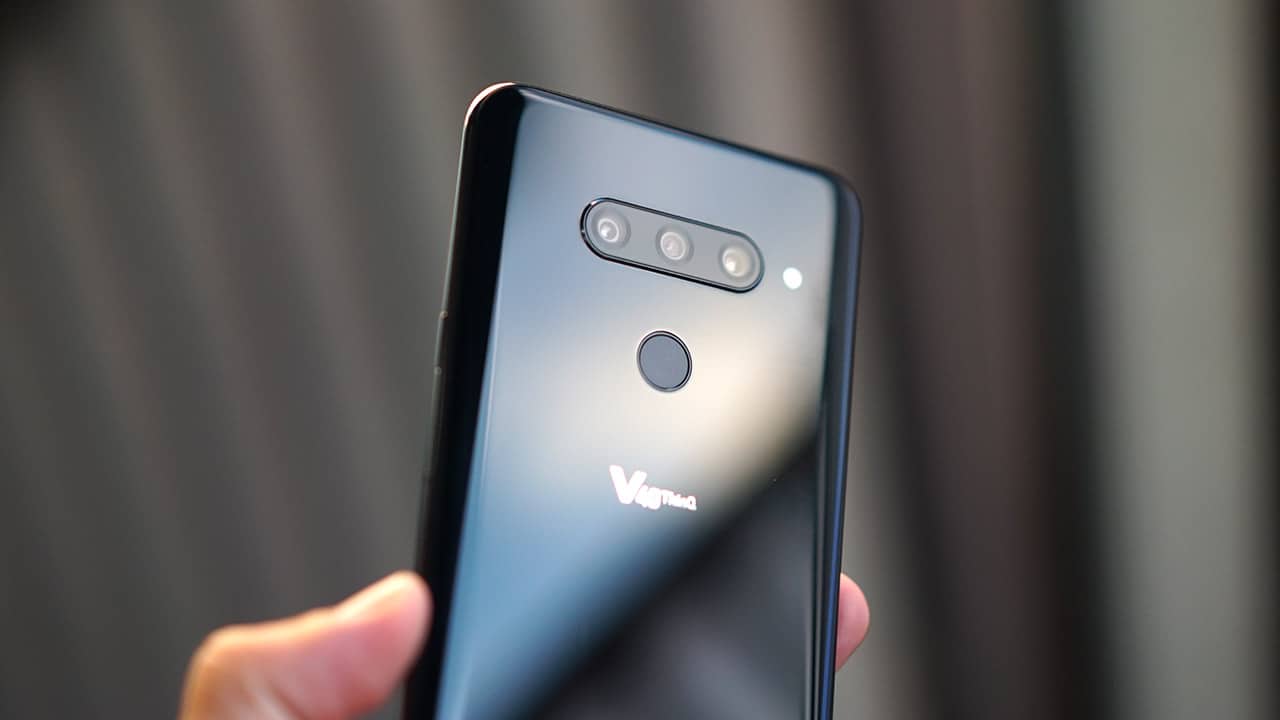 The time has come for 5 cameras on a smartphone! / Photo by Michael Josh

LG let the cat out of the bag early, but that hasn’t stopped them from pushing through with their biggest smartphone release to date.

The V40 ThinQ looks a lot like its predecessors (and there have been many of them), but there’s one thing — or five — that makes it special.

If it isn’t obvious by now, this is the first truly quintuple-camera design on a smartphone, and each shooter isn’t just for show. 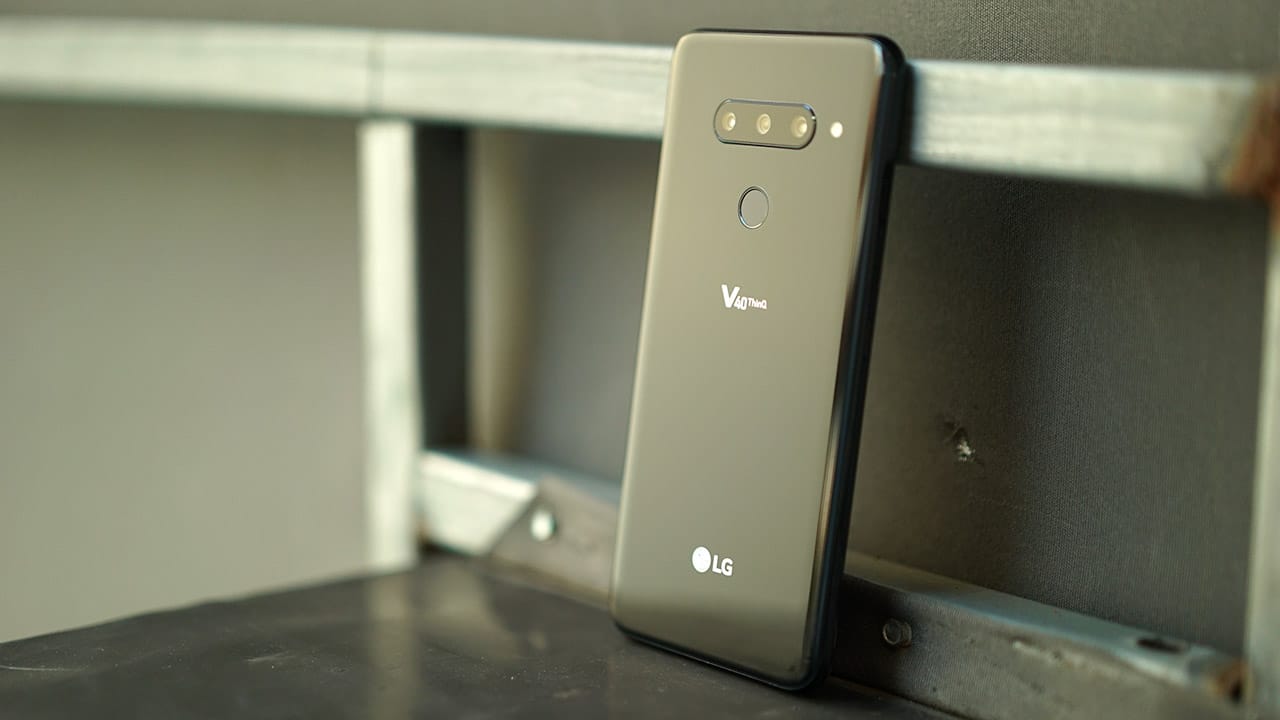 This is followed up by the front cameras, which consist of one wide-angle lens and another regular unit — 5 and 8 megapixels, respectively. No telephoto shooter here, because who wants close-ups of their nostrils?

Another highlight is the large 6.4-inch 1440p P-OLED display which has become a signature for LG’s V-series. Along with HDR compatibility, as well as the same Hi-Fi Quad DAC through its 3.5mm audio port and Boombox loudspeaker found on the G7, this is the multimedia smartphone to get today.

In addition, you get typical flagship specs: a fast Snapdragon 845 processor, 6GB of memory, 64GB of expandable storage, and fairly sized 3300mAh battery. Oddly, it ships with the outdated Android 8.1 Oreo, but wireless charging and IP68-rated water and dust resistance are available.

Is the V40 ThinQ enough to save LG’s sinking sales? As it stands, it’s possibly the most complete handset currently available, but with both the higher-end models kicking it up a notch and value brands pushing cheaper products, LG needs to win back the market gradually.

LG also has to try harder at differentiating its V-series from the G-series, which are becoming increasingly alike. Still, it’s great to have a yearly refresh from both lineups, delivering consistently new features as they arrive.