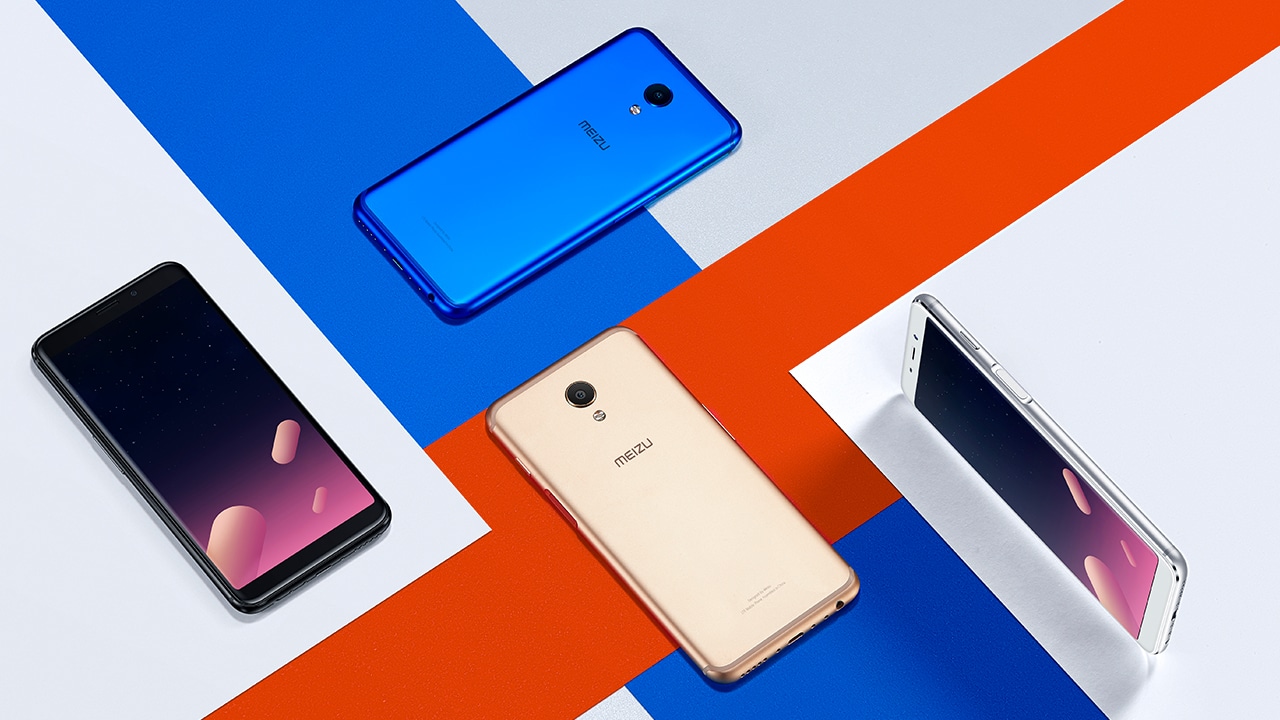 We had fun with Meizu’s entry-level M6 late last year, but it lacked one feature found on most new smartphones: a taller edge-to-edge display. That changes with the newly released M6s.

Yes, the M6s has that popular 18:9 screen ratio on a 5.7-inch HD+ panel with reduced bezels on all sides. This means that the fingerprint scanner had to be moved away from the front. That normally leads to a rear-mounted placement, but Meizu has tried something a little different.

The fingerprint reader is now on the right side of the handset, right below the power button. This is a location we can wholeheartedly agree with. Meizu also claims it’s as fast as ever, allowing logins within 0.2 seconds. 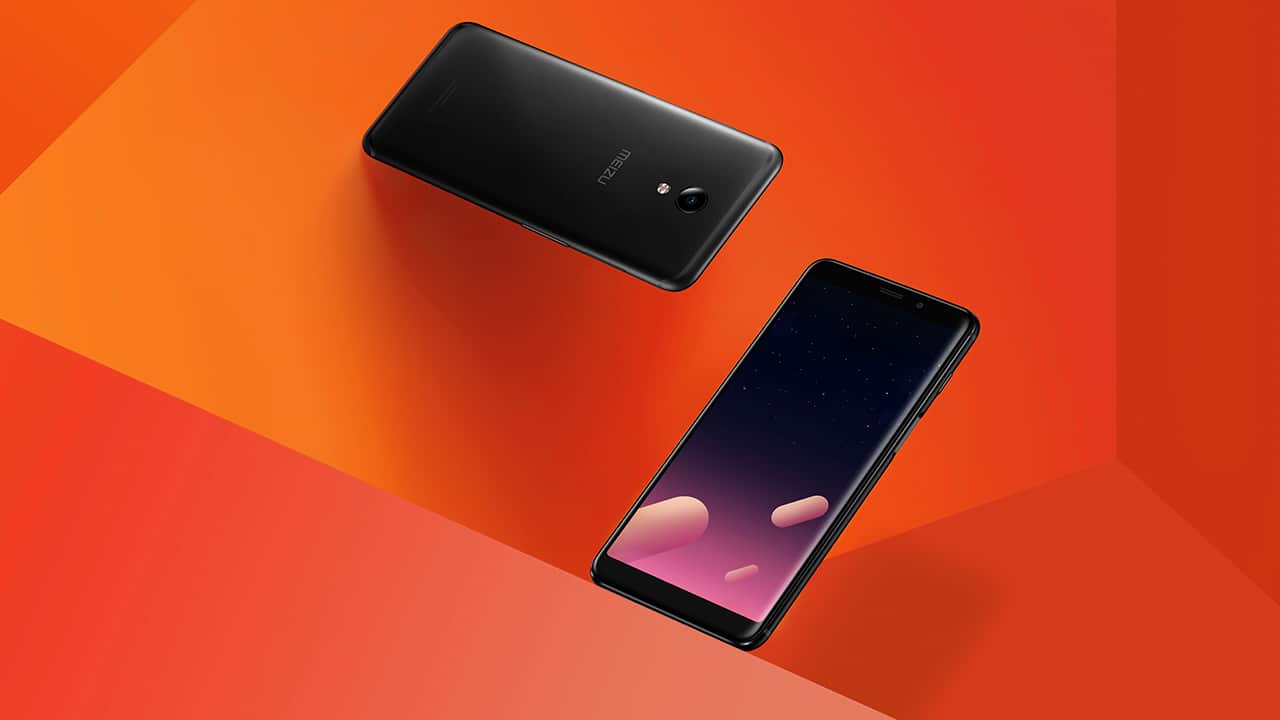 Inside you’ll find a Samsung Exynos 7872 hexa-core processor with 3GB of memory and up to 64GB of expandable storage. The battery size is a standard 3000mAh which supports Meizu’s own mCharge fast charging technology.

Samsung’s tech extends to the phone’s cameras. There’s a 16-megapixel image sensor on the back and 8-megapixel sensor in front, both of which are from Samsung. Meizu cares about selfies, so there’s a built-in beauty mode to improve your complexion in real time.

This being a Meizu handset, it comes with the brand’s own Flyme 6 Android skin and a unique Halo button using Super mBack. It allows you to navigate through the interface using only gestures. In case you prefer the traditional Android buttons, you can easily select them in the settings menu. 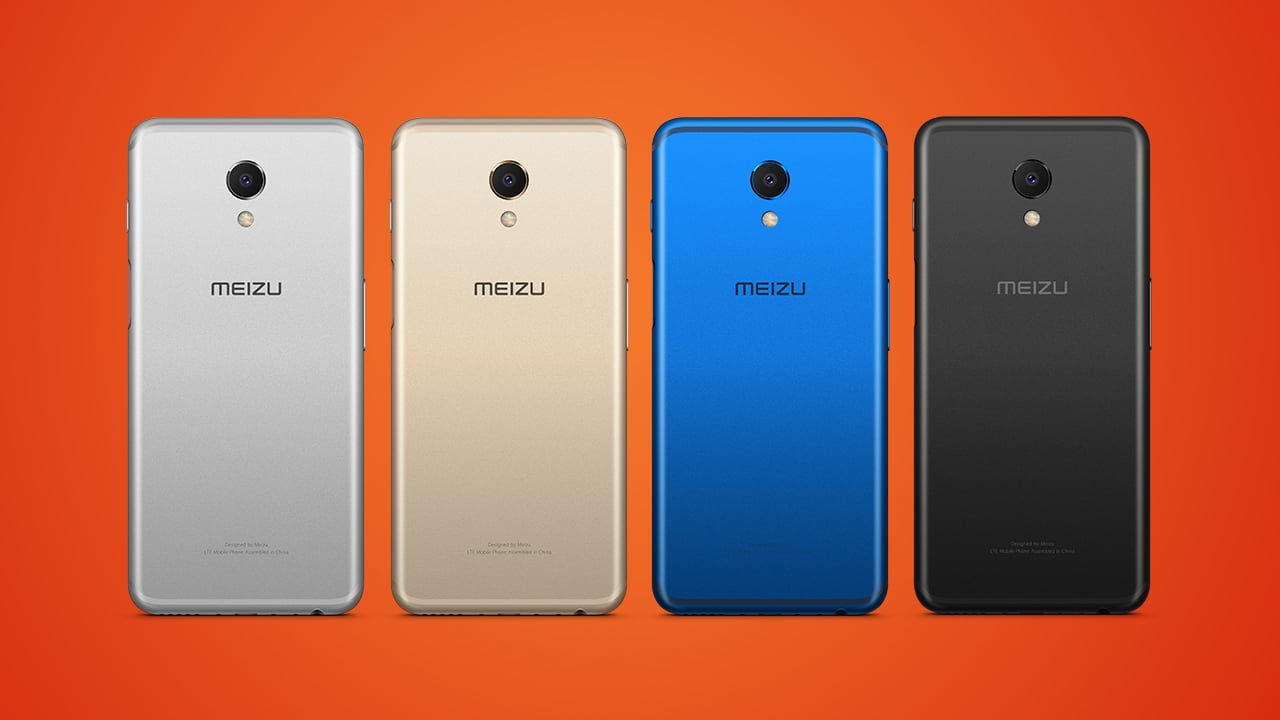