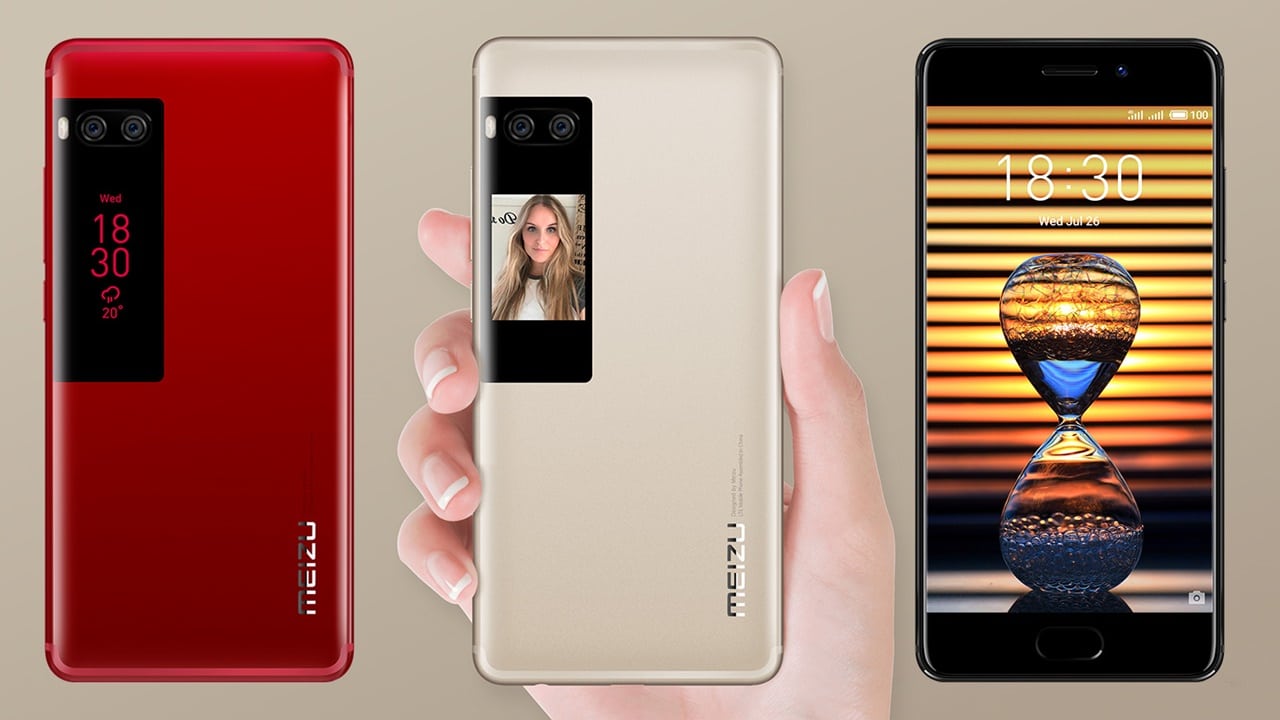 Meizu has officially announced its flagship Android smartphones for 2017. After the numerous leaks, the Pro 7 and Pro 7 Plus have made their debut in China flaunting their unique feature: a second display on the back.

We’ve seen the leaks and tease of Meizu for its new devices that lead us to think they’ll use E Ink for their secondary display, but as it turns out, they opted for something better — AMOLED. 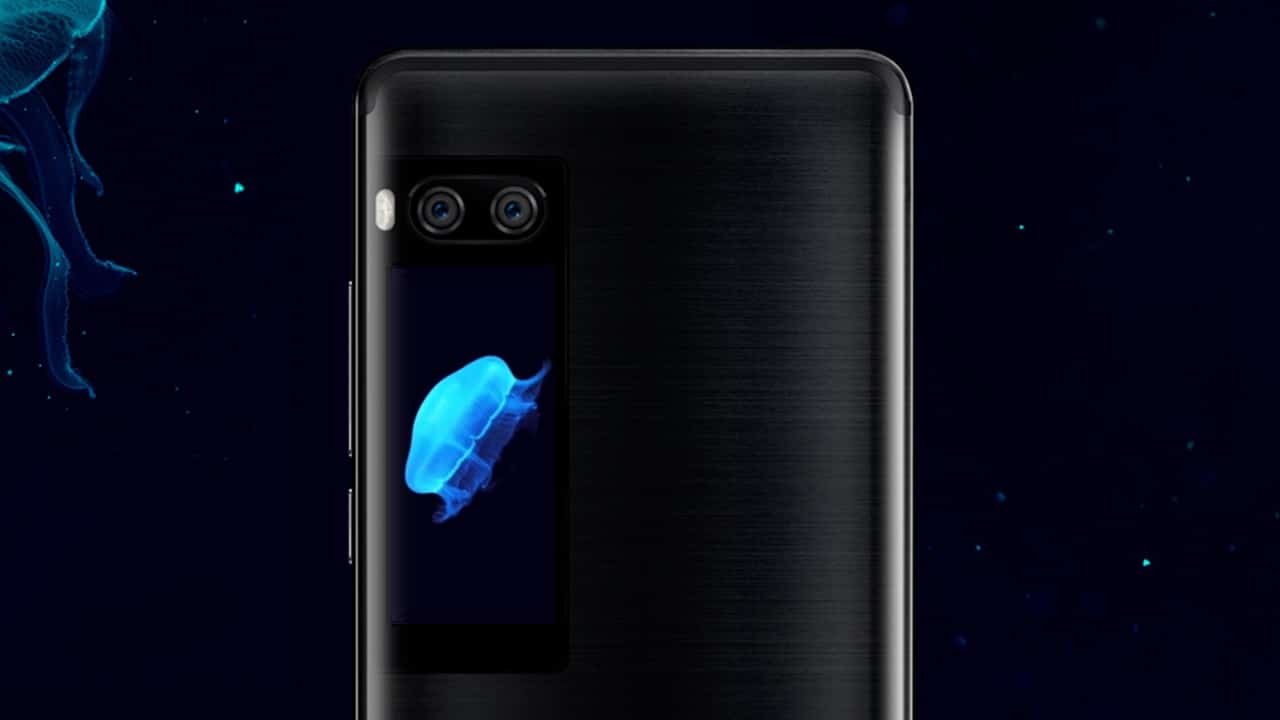 Meizu has shown off the 1.9-inch second screen for displaying the usuals like notifications, weather, time, and a music player. The small display also serves as a screen for taking selfies with the rear cameras. It’s been a while since we took a selfie using rear shooters, but Meizu wants to prove it could still be a thing.

Both phones have dual rear cameras (this feature is starting to become a staple) with two 12-megapixel sensors: one for capturing color and another for monochrome. As for its front-facing shooter, it’s got 16 megapixels of digital goodness with beautification mode, of course. 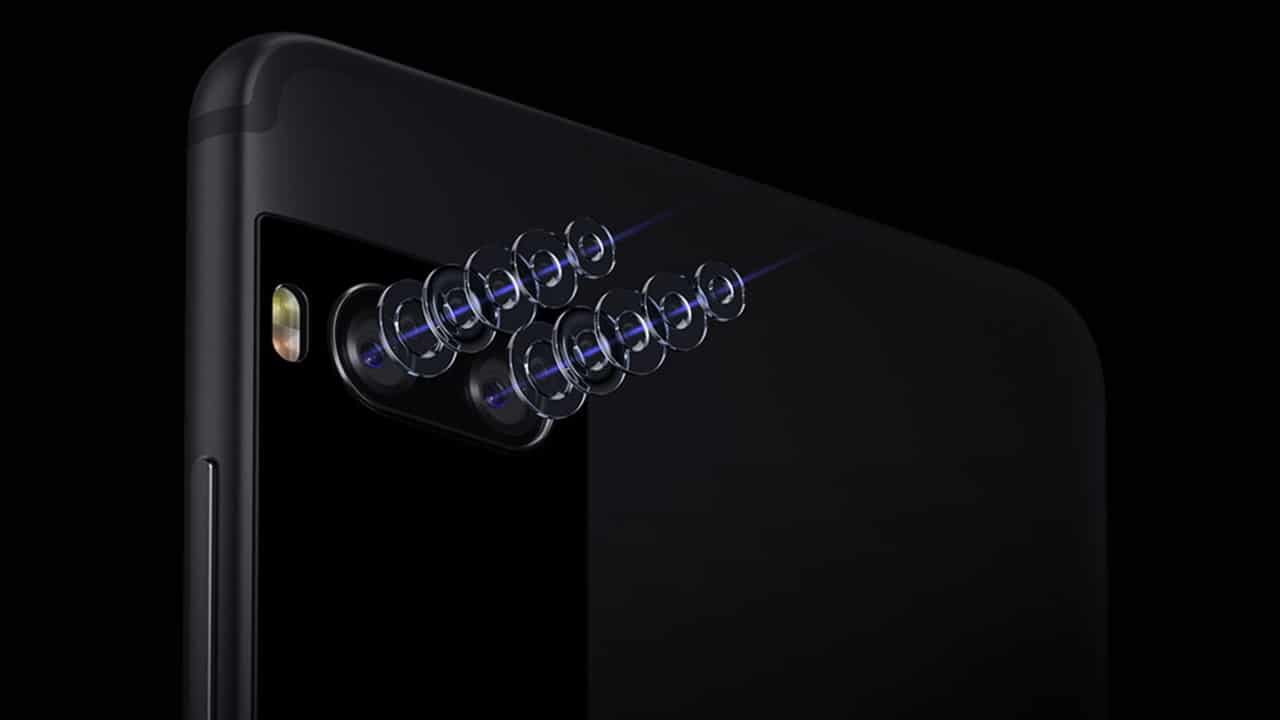 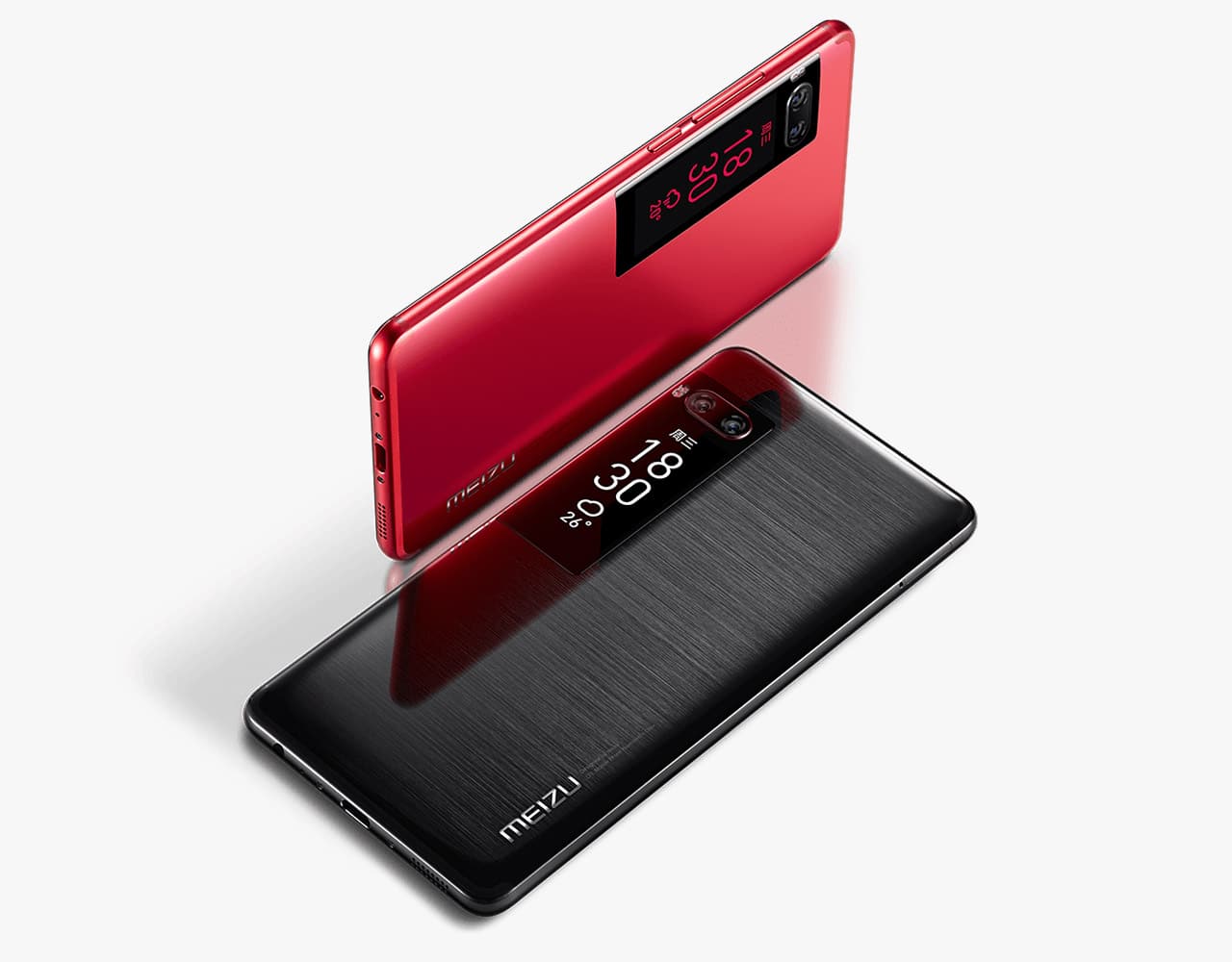 There are four price points for the new Meizu phones:

All four variants will be available on August 5 in China.

Update (08/09/17 8PM): Only the Helio P25 variant of the Meizu Pro 7 will be sold globally. The Meizu Pro 7 Plus with the Helio X30 processor is heading to the international market.