Microsoft’s E3 2016 press event is almost underway, and we’re expecting to finally see and hear more about the rumored slim version of the Xbox One, or the Xbox One S, as some reports suggest. Obviously, the Redmond team is keeping all details about its new console under wraps, but that hasn’t stopped the internet from lifting the veil itself.

Leaked images of the smaller and leaner Xbox One in white have been posted on the NeoGAF forums today, giving us a glimpse of what will be shown off during the Microsoft press conference. The Verge had previously reported that the Xbox One refresh would be 40 percent smaller than the current system, and that seems to be the case based on the leaks.

Is this the Xbox One refresh?

The newer model can stand vertically, too, to keep its footprint small. It also features a 2TB hard drive and support for 4K HDR video. NeoGAF forum member ekim also claims the power supply is already built into the casing.

We’ll have more from E3 2016 all week long, so watch this space for updates. 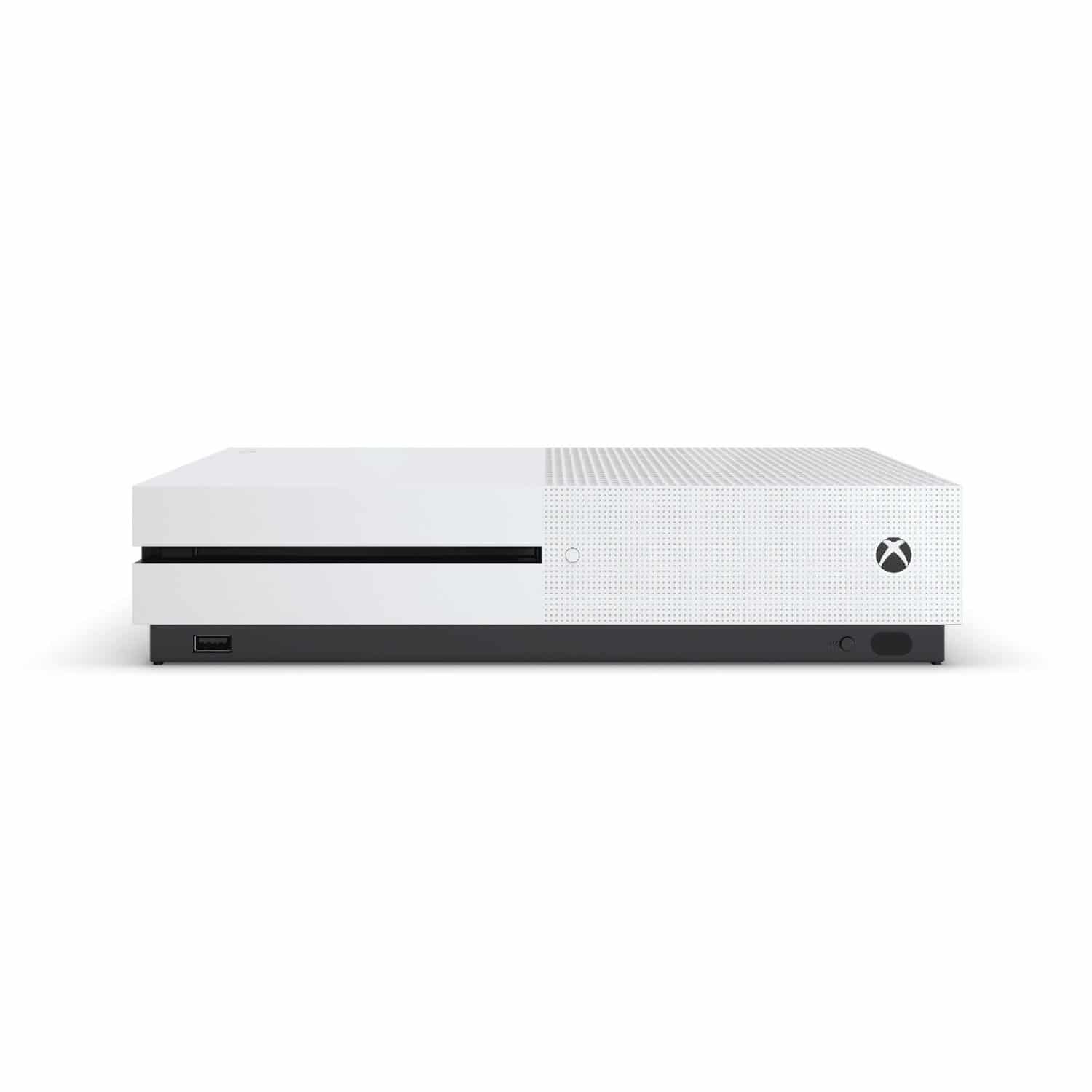 You may recall earlier that images of a slimmer version of the Xbox One were leaked ahead of Microsoft’s E3 briefing. Now, it’s official: Microsoft got its announcement in, and you’re looking at the new Xbox One S, which is indeed smaller — 40 percent smaller, technically — than the current model. The lesser footprint will allow you to safely use the system in an upright position with a stand that’s sold separately. END_OF_DOCUMENT_TOKEN_TO_BE_REPLACED 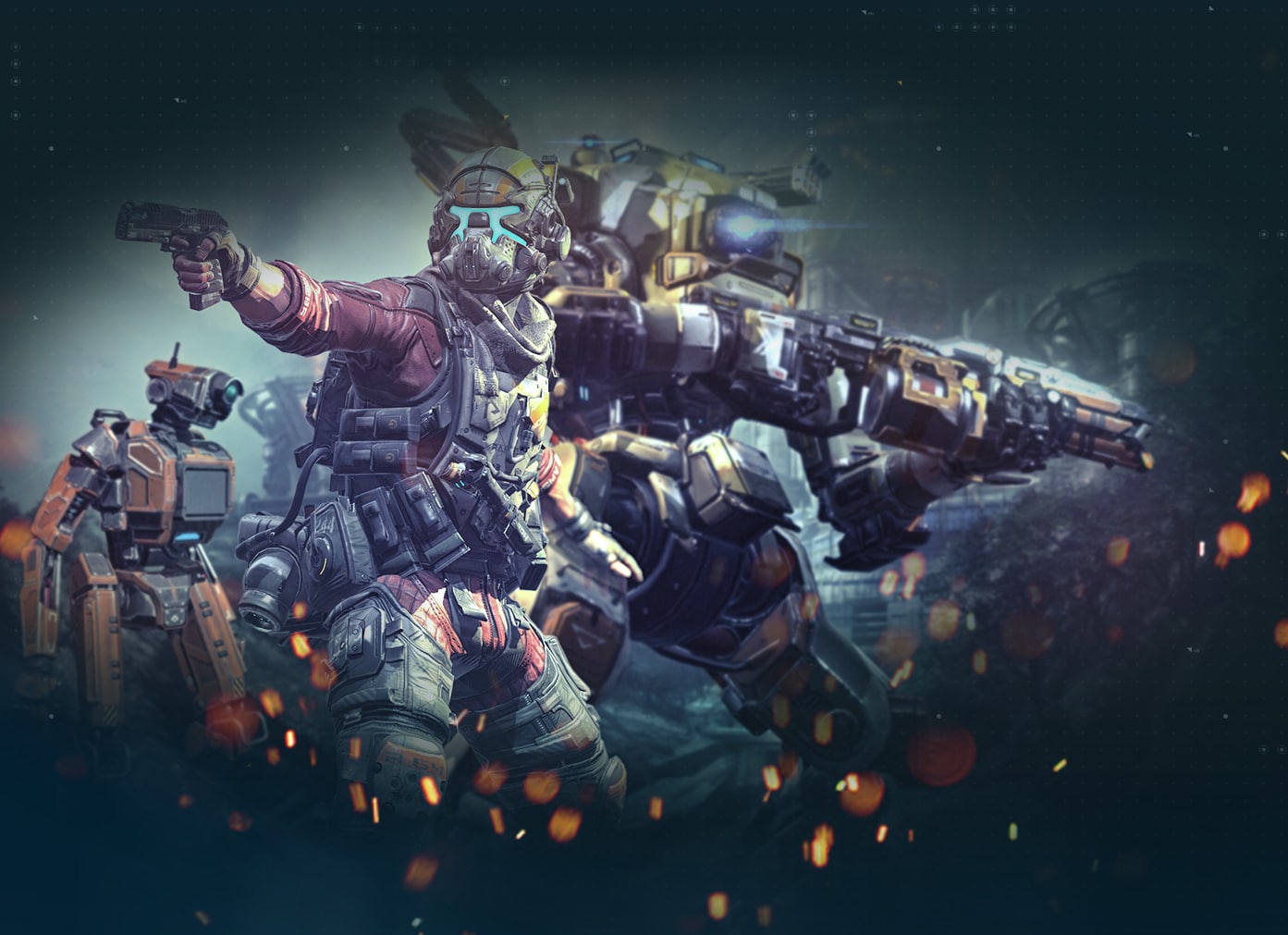 The original Titanfall came out back in March 2014. It set the standard for the next generation of first-person shooters, introducing things like verticality, fast-paced multiplayer action, and, of course, Titans, giant mechs that players can pilot. Vince Zampella, CEO of Respawn Entertainment, came up to the EA stage to showcase everything new about Titanfall 2. END_OF_DOCUMENT_TOKEN_TO_BE_REPLACED