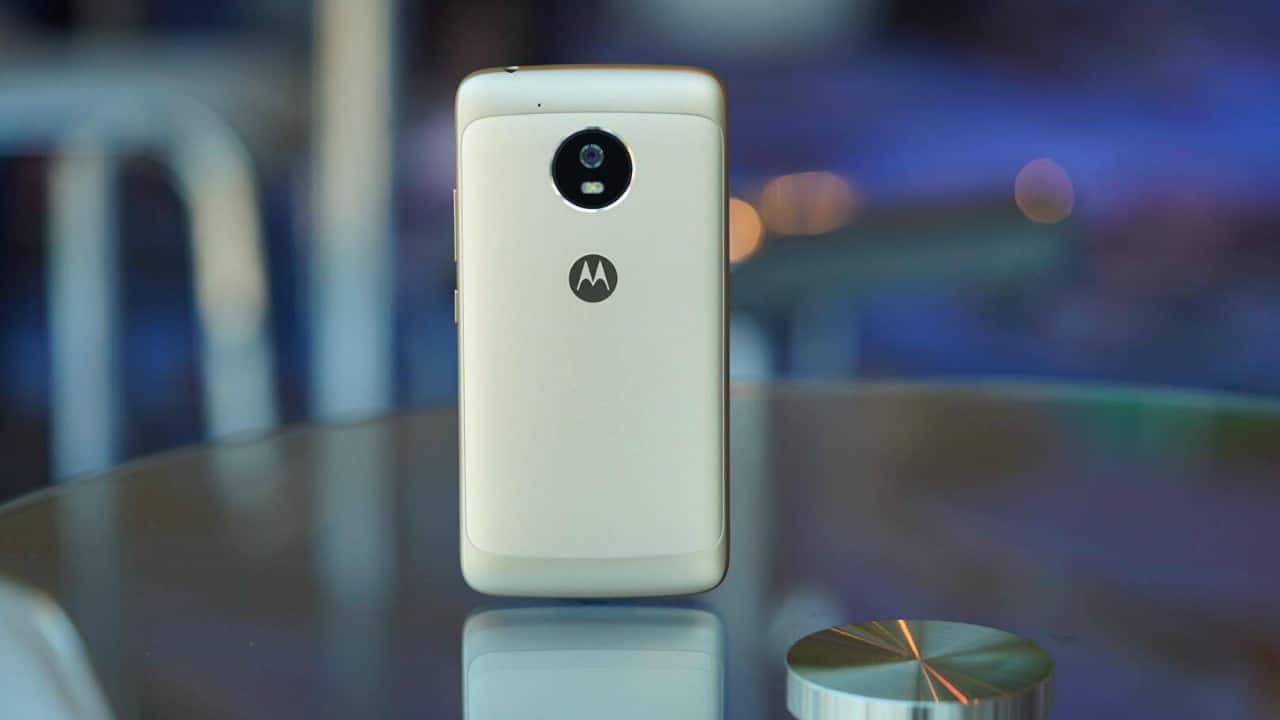 There were zero surprises as Motorola took the veils off the Moto G5 and G5 Plus. All the specs had already shown up in an earlier leak.

What we’re looking at here is a pair of midrange phones that seem pretty capable on paper.

The G5 Plus has a more powerful processor (Snapdragon 625 vs Snapdragon 430) and a better camera (13-megapixel phase-detect autofocus vs 12-megapixel rear camera with dual autofocus pixels). As the Plus indicates, it’s the larger of the two with a 5.5-inch display. The G5 has a 5.2-inch display. 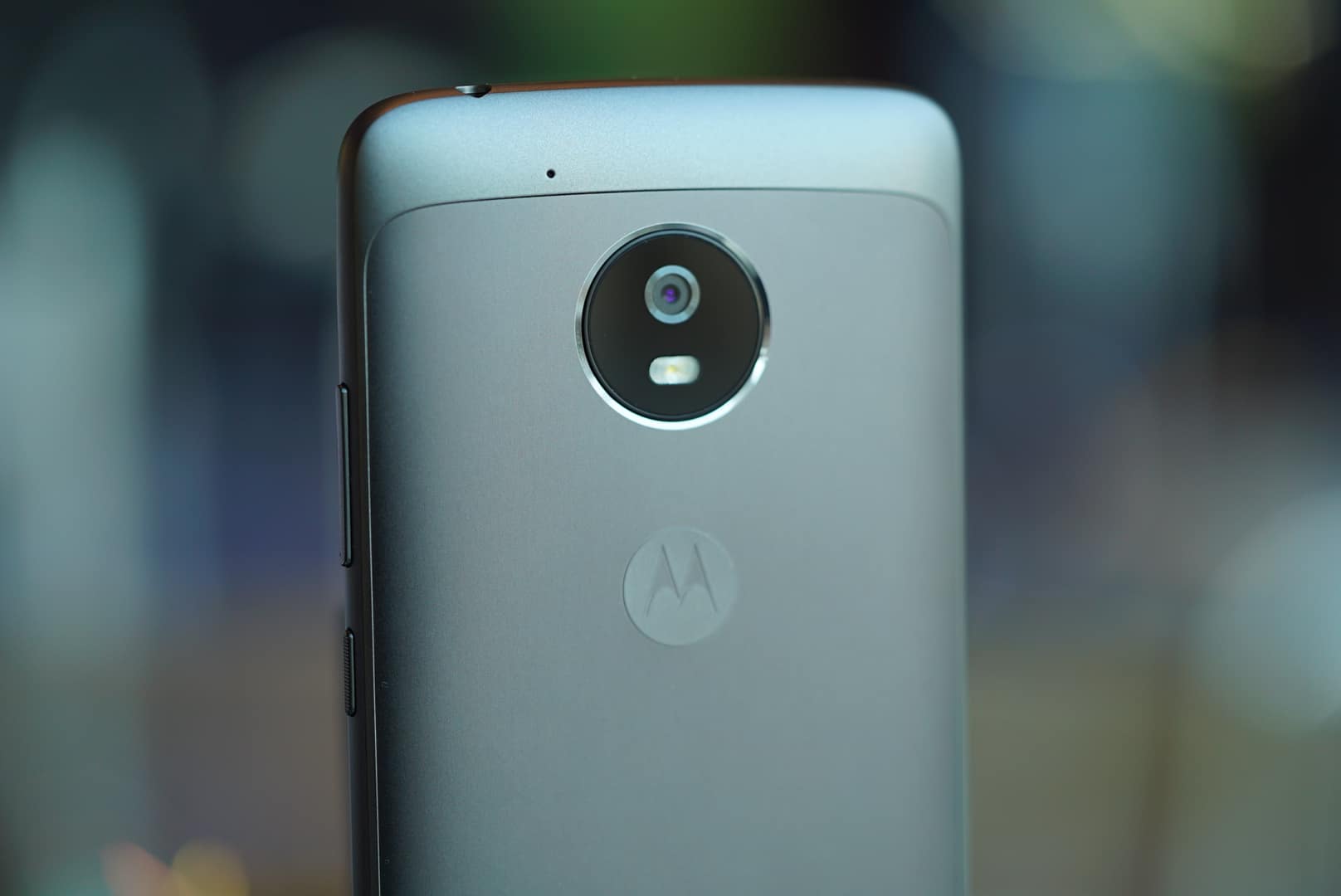 A notable improvement is the metal body — a step up from the plastic builds of Motos from the past.

It’s important to note, however, that the specs of the Asian variant may be slightly different. 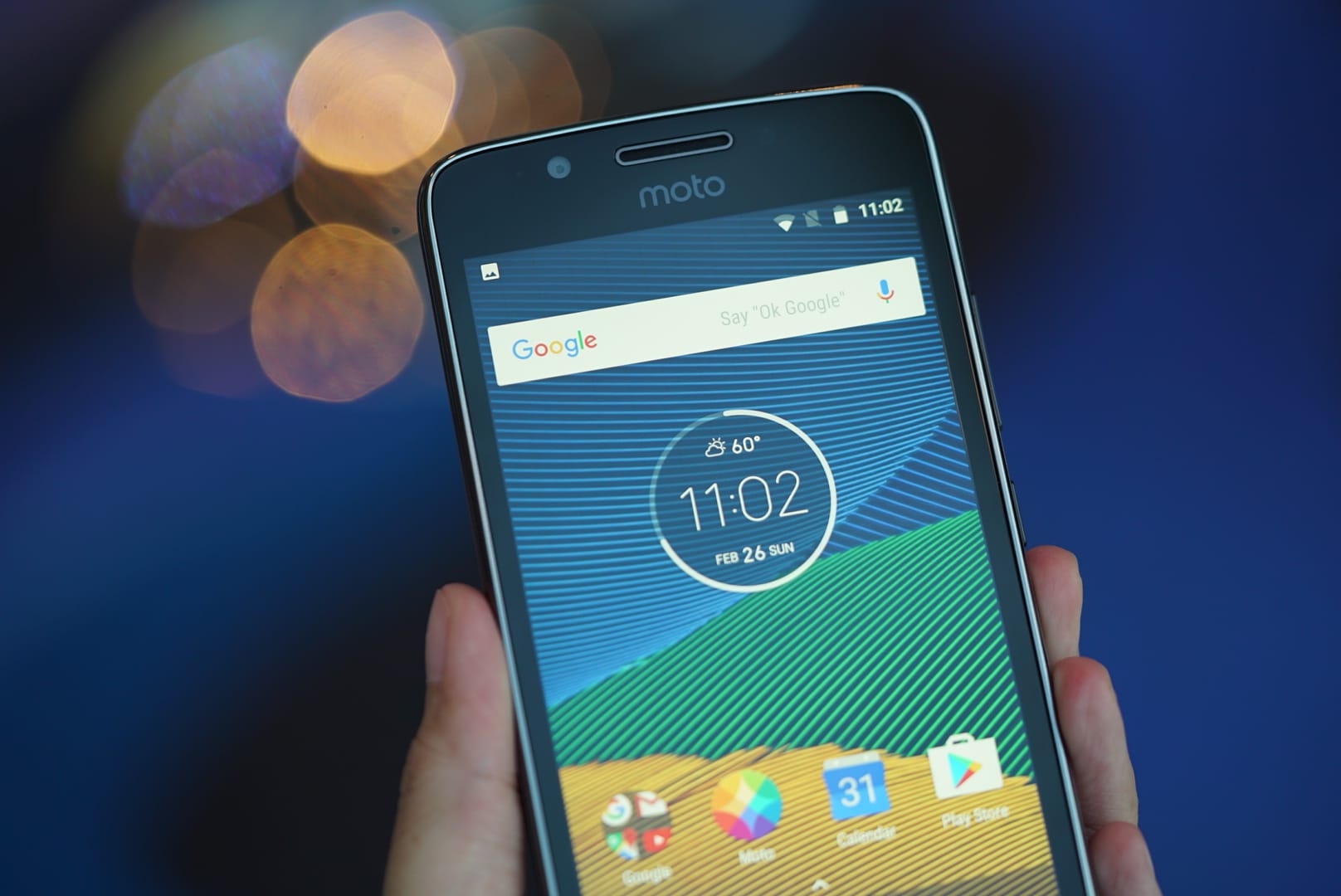 Of course, the primary selling point for phones of this stature is their price. The Moto G5 sells for $199, while the Moto G5 Plus starts at $229. At these price points, the new metallic Motos offer good value without completely compromising the smartphone experience.

The newest LG flagship boasts a bigger display that fits in your hand, but that wasn’t exactly why I got excited over the G6.  END_OF_DOCUMENT_TOKEN_TO_BE_REPLACED

END_OF_DOCUMENT_TOKEN_TO_BE_REPLACED

Nokia managed to get the internet all hyped up with a feature phone. The hype reached fever pitch when Nokia finally unveiled the 2017 version of the 3310 at Mobile World Congress in Barcelona, Spain. For a closer look, here’s our Nokia 3310 hands-on video. END_OF_DOCUMENT_TOKEN_TO_BE_REPLACED