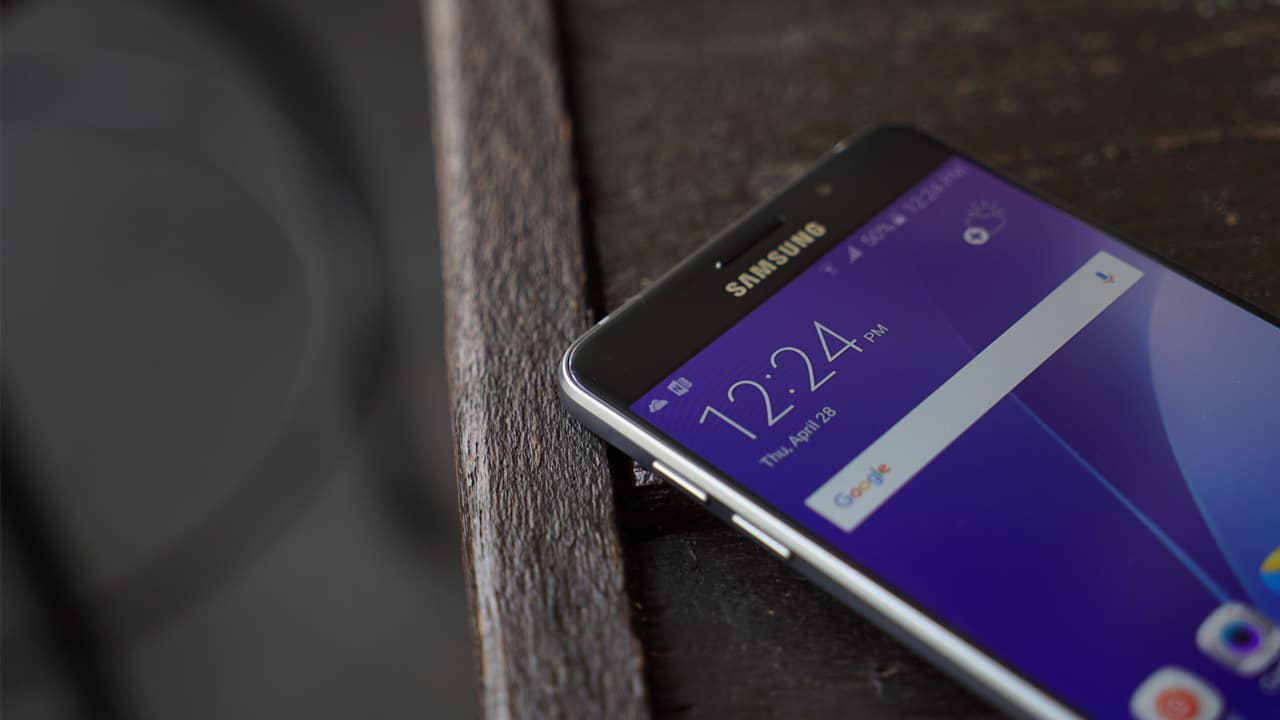 So far, Samsung has remained mum about its CES 2017 announcements, at least as far as smartphones are concerned.

And before you ask: No, the Galaxy S8 won’t be part of Sammy’s Las Vegas itinerary, according to our sources; we’ve been told it won’t be out until sometime in April.

That doesn’t mean to say it won’t have something special or two, or more, to show off when the curtain raises on its CES program next week. Dollars to donuts, we’re going to see a bunch of water-resistant phones under the Galaxy A line, as hinted at by this recent Samsung Malaysia post on Facebook.

The image caption reads: “It all begins with A. Hold your breath,” no doubt suggesting Samsung’s next phones could add water resistance to their bag of tricks.

Modern Samsung flagships can already get wet, so why not apply similar engineering decisions further down the rank, right? Sony does. And Apple, if it’s going to release an iPhone SE sequel next year, will likely do the same.

Of the 2017 A series models, the Galaxy A5, A7, A9 (and A9 Pro?) are likely to flaunt water-resistant designs, which also suggests their batteries won’t be user-replaceable, similar to this year’s refresh.

Only the Galaxy A5 (2017) has been heavily leaked online over the last few months. The handset is tipped to feature a 5.2-inch, 1080p screen; the latest octa-core Samsung Exynos processor with 3GB of RAM and 32GB of expandable storage; 16-megapixel cameras on the front and on the back; and a 3,000mAh battery. Pricing in China is expected to be 2,700 yuan, which is around $390.