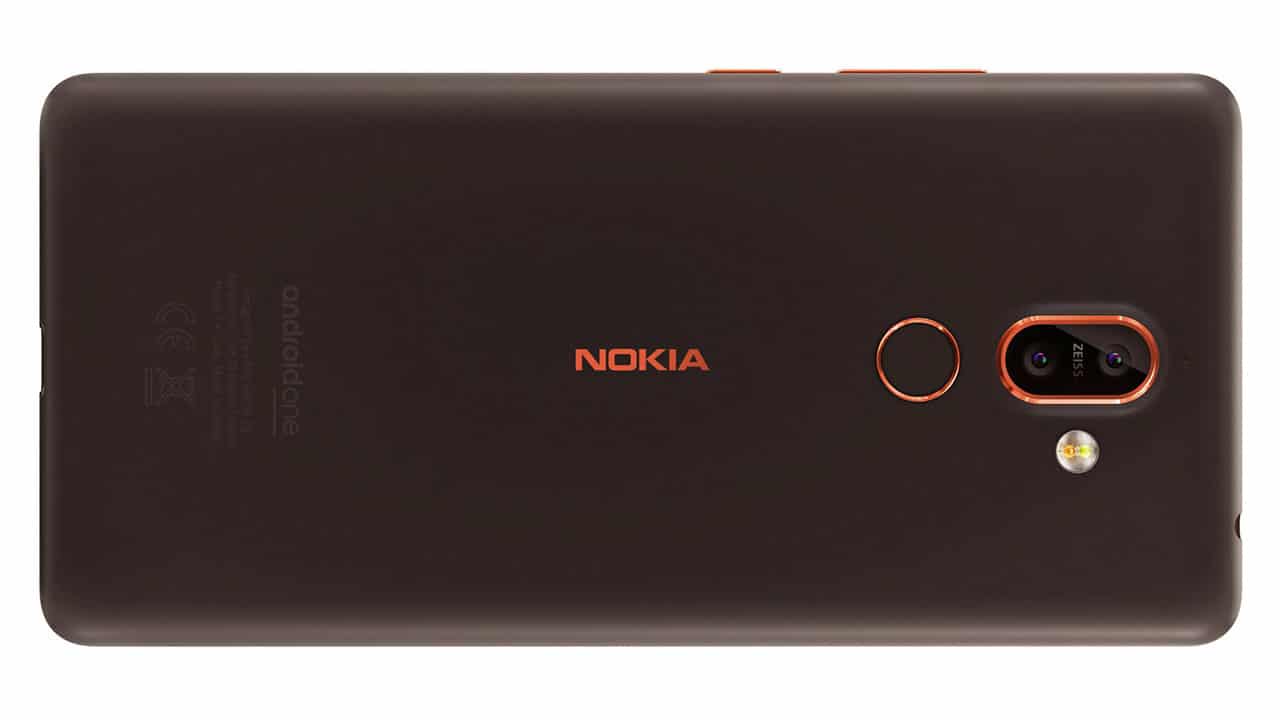 With reports coming in that the brand has sold more than four million smartphones during the last quarter of 2017, nothing is stopping Nokia from making its well-deserved comeback as a staple name in the smartphone market.

To keep everyone excited, we spotted a couple of upcoming Android-powered Nokia smartphones from Evan Blass who is famous for his accuracy in leaking info. This year, we’re going to see the Nokia 7+ and Nokia 1.

The Nokia 1 is a low-end smartphone with a design which certainly reflects that. It’s rumored to have a small HD display (size is still unknown) with 1GB of memory and 8GB of storage. It’ll boot Android Go Edition which is a lightweight version of Android specifically developed by Google for entry-level phones, but not to be confused with Android One. 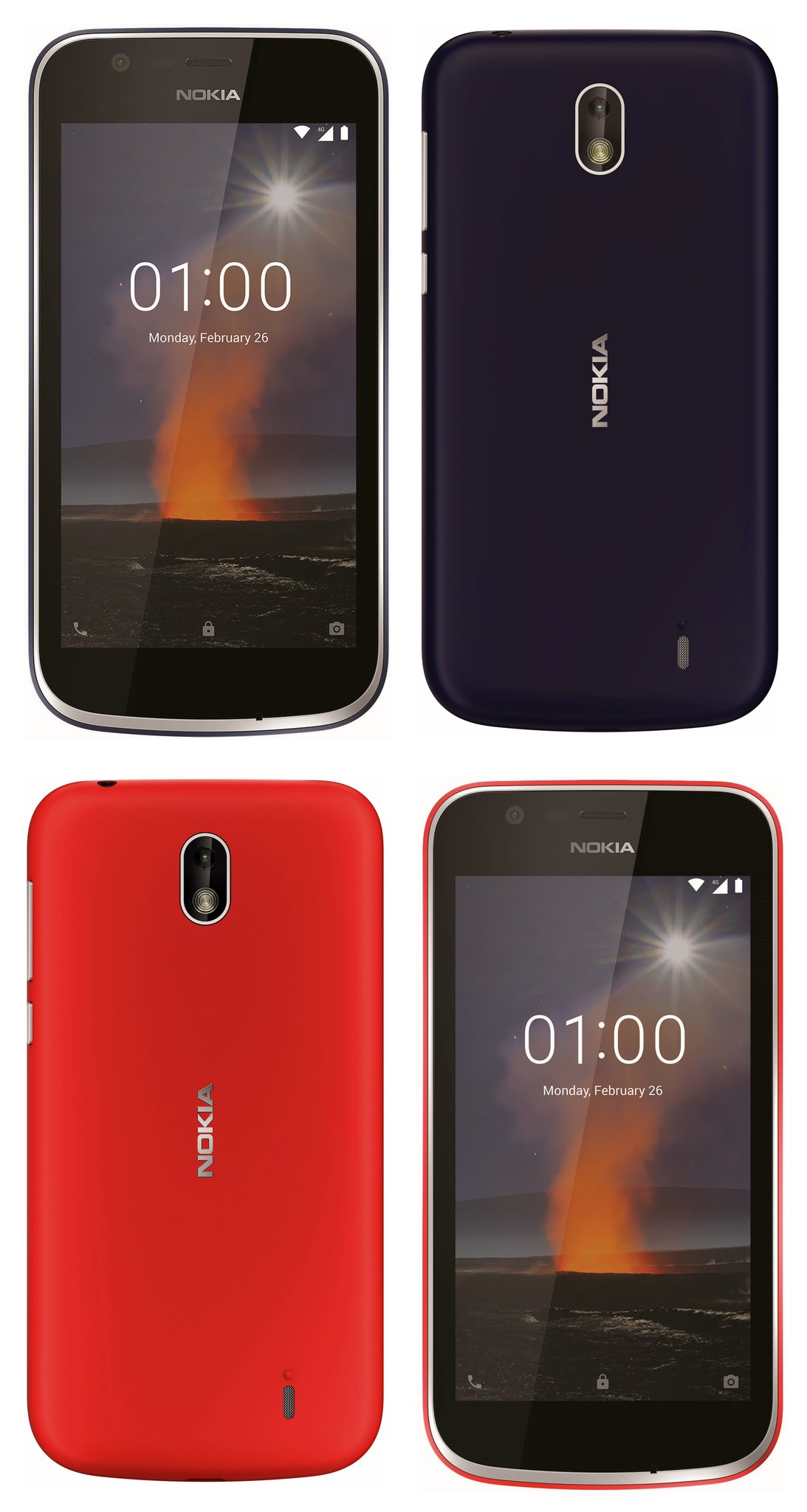 It doesn’t have a fingerprint reader or any special features on its own. Because it’s a basic smartphone, it’s going to be cheap. It should be perfect for those relying on feature phones who need an upgrade.

The Nokia 7+ (or maybe Nokia 7 Plus), on the other hand, is going to be the first Nokia-branded smartphone to sport a screen with rounded corners if these renders are to be believed. According to previous rumors, it’ll have a 6-inch display with an 18:9 aspect ratio but no info about its resolution. A Snapdragon 660 processor is expected to be on board with 4GB memory and 64GB storage. 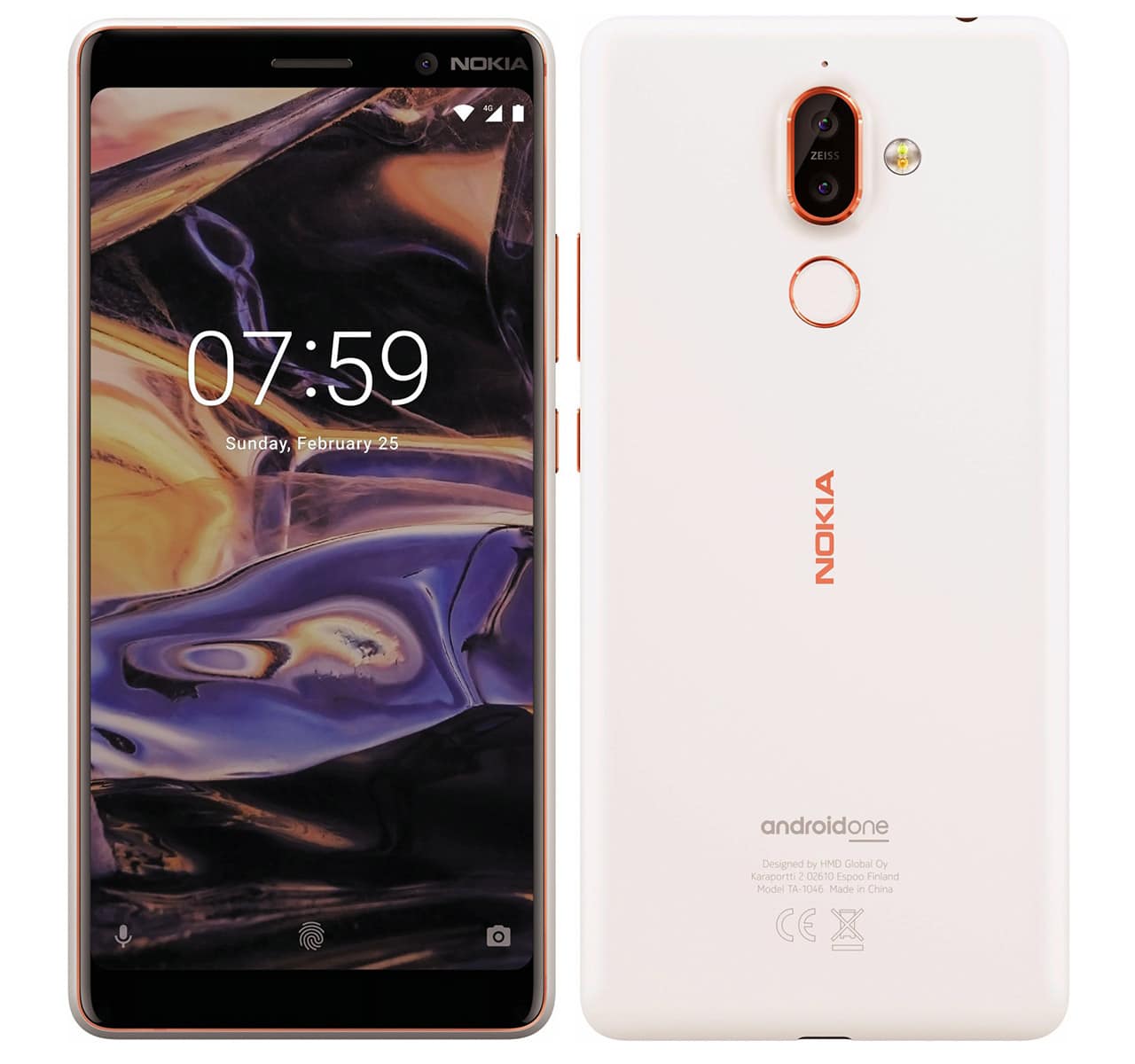 On the back, the Nokia 7+ has dual rear camera with Zeiss-branded lenses, a fingerprint scanner, and an Android One logo which means the phone will run stock Android with timely updates for at least two years after launch.

Both the Nokia 1 and Nokia 7+ might show themselves during the Mobile World Congress 2018 in Barcelona, so we’ll be on the look out!

SEE ALSO: An upcoming Nokia phone is rumored to have a penta-camera setup