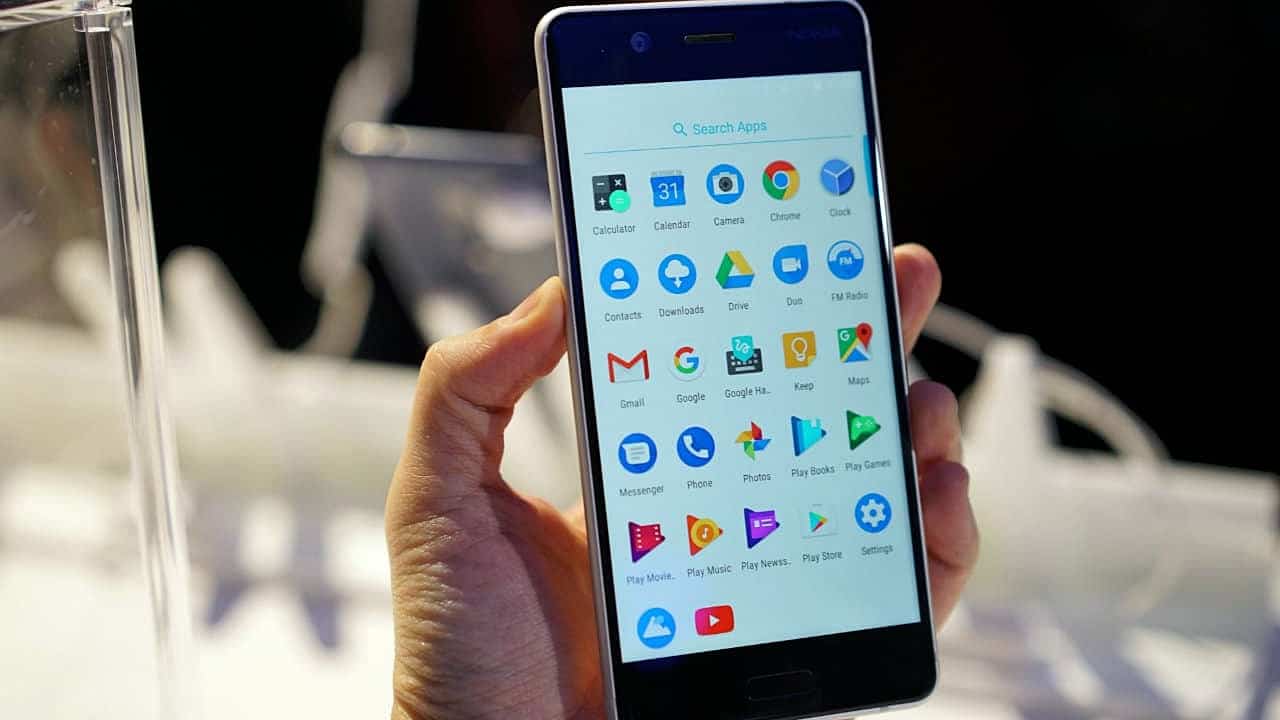 Shortly after reaffirming their Android One promise, HMD Global has released Android 9 Pie for one of the first-generation Nokia smartphones under their helm — the Nokia 5. The phone was first announced back at MWC 2017 or almost two years ago, alongside the resurrection of the popular Nokia 3310.

The Nokia 5 initially had Android Nougat out of the box and it was updated to Android Oreo in 2018. As promised by HMD Global, the latest Android Pie is now available for the Nokia 5. The update brings all the features of Pie including the revamped interface and under-the-hood improvements.

It gives me immense pleasure to announce that Nokia 5 (2017) has just been updated to Android 9 Pie! Nokia Phones truly get better over time! pic.twitter.com/HbwKxilXc8

Like with any rollout, the update will reach end users in batches. The announcement was just made today, so expect to receive the update notification sometime this week or maybe next month depending on how the software fares with early adopters.

Based on HMD Global’s Android Pie roadmap, they still have to release the update for the Nokia 3.1 Plus before the month ends. The Nokia 6, which is essentially the company’s first release, should have its Pie soon along with the remaining Nokia phones.