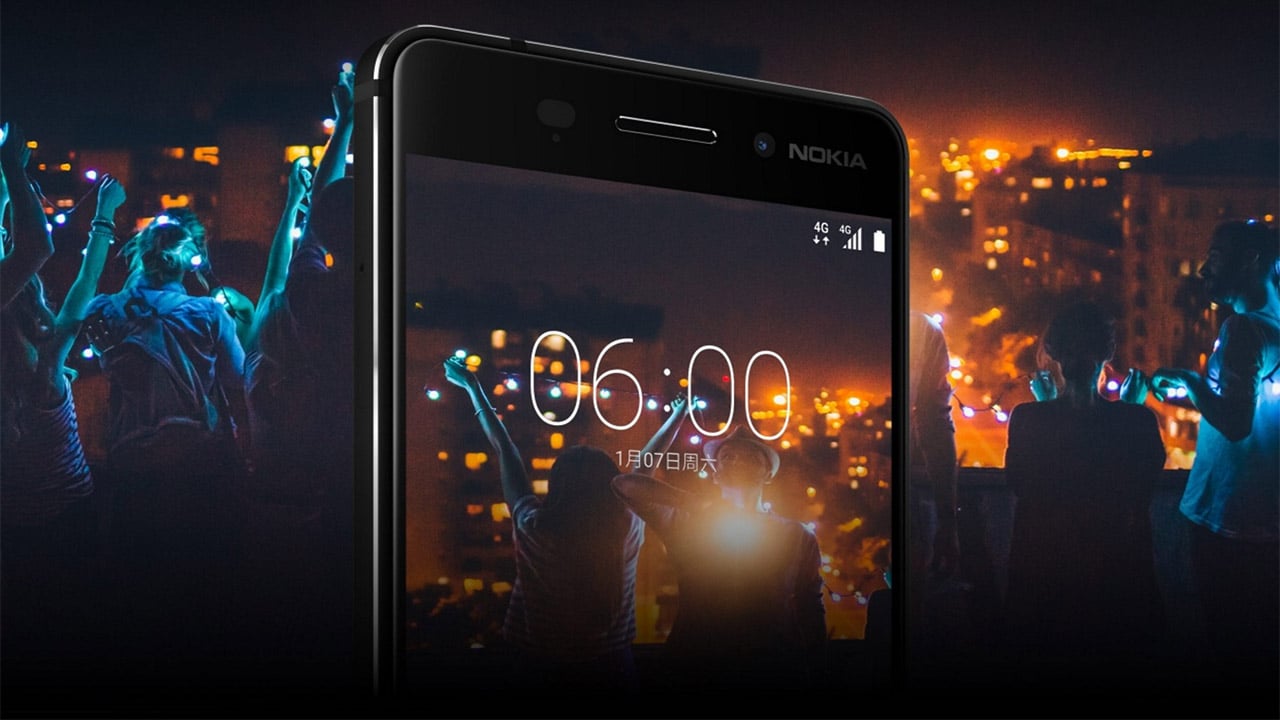 The only thing lamer is the phone’s name: Nokia 6.

To get you up to speed: Microsoft has given its Nokia-branding rights to Finnish company HMD Global. While this doesn’t mean the original Nokia group is completely back, we’re at least seeing smartphones from the legendary brand minus the dying Windows Phone operating system.

The first of which are the Nokia 150 and its dual-SIM variant launched last month. Affordable and highly durable, the pair of feature phones are perfect throwbacks to the legacy of Nokia. Now, we have the Finnish company’s latest attempt at its own Android handset, and it’s as plain as it gets. 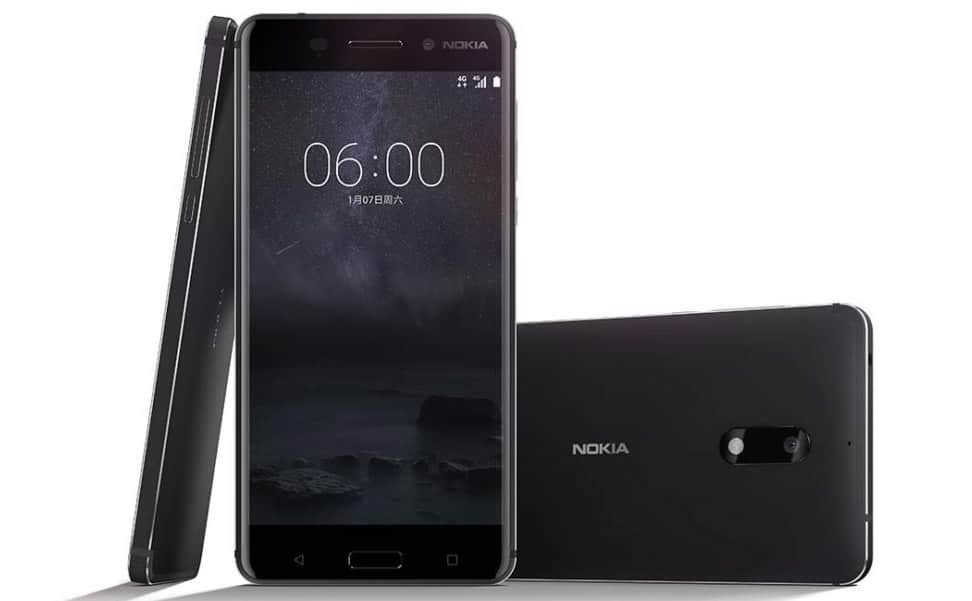 As a midrange device, the Nokia 6 puts together a Qualcomm Snapdragon 430 chipset and 4GB of memory under a 5.5-inch Full HD display. Users get 64GB of storage to store all their photos taken with the 16- and 8-megapixel rear and front cameras.

The only thing really going for it is the mildly curved Gorilla Glass display on top of the full-aluminum body. That and Android 7.0 Nougat as its operating system, but every newly launched Android handset should have the aging OS by now.

And here’s the most bitter news: The Nokia 6 is limited to the Chinese market and might not see an international launch. If you happen to live there, you can soon purchase the phone at JD.com for CNY 1,699 or almost $250 — when exactly, we’re not sure yet.

With that price, you can’t complain too much about the specs and quality you’re getting; however, competing brands ASUS, Xiaomi, Honor, OPPO, and Vivo beat HMD to this segment, and already have midrange phones with class-defining features, such as extra-long battery life and outrageous dual cameras. The Nokia 6 only has its name to ride on at the moment.

All we can hope for are more Android smartphones to be released in the first half of 2017. Mobile World Congress (MWC) — where HMD Global plans to unveil some Nokia-branded products — will begin in less than two months.