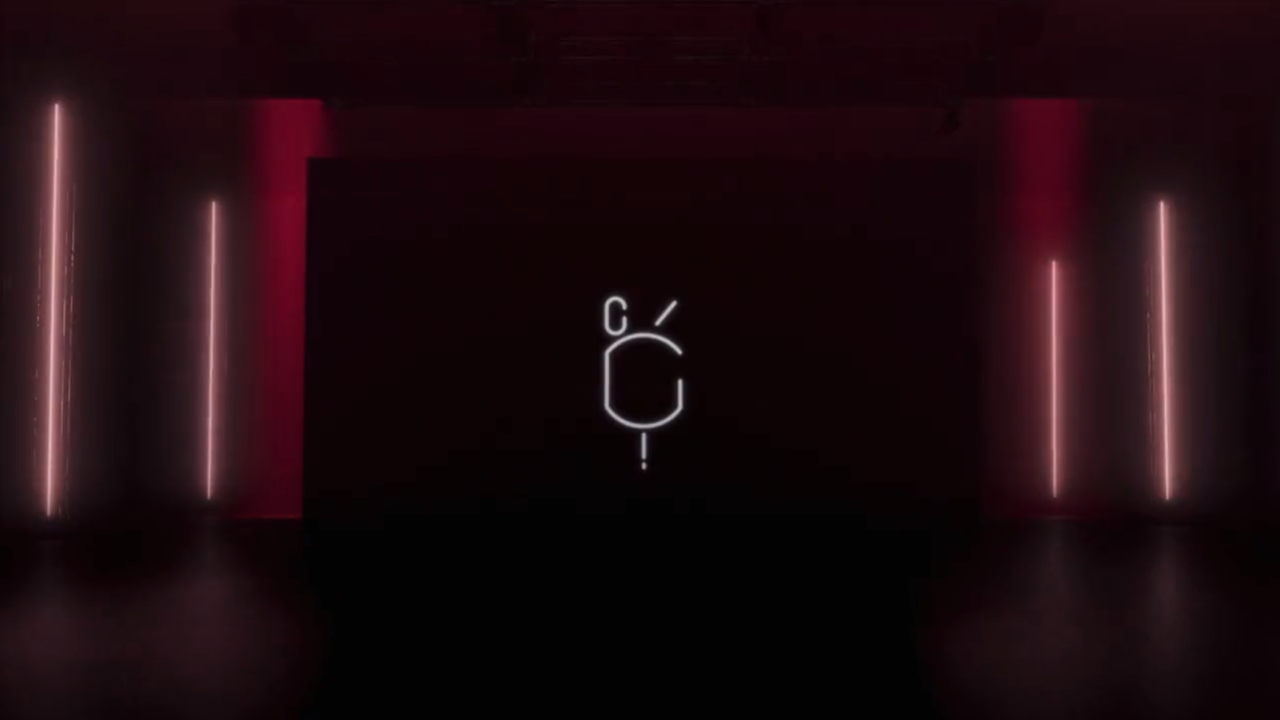 Since its inception, Nothing has proven itself to be more just a something. However, whether or not that something is worthwhile is another story entirely. After the launch of the ear (1), the company has continually dumped fuel onto the fire of speculation surrounding its next big launch. Now, Nothing’s hype machine is a roaring fire. With a new presentation, Carl Pei confirms a tiny but important portion of the rumors: the phone (1) is coming.

Though the confirmation is more than conclusive, previous reports have already hinted on the upcoming phone. Previously, the rumors merely talked about how development was underway. Pei’s latest presentation reveals a tiny bit more about the device. Unfortunately, it’s not much, but it’s still better than what we already know.

Most importantly, the phone (1) is coming this summer. Pei did not reveal an exact date, though.

You’ve speculated, and now you know.

Nothing phone (1) is officially coming.

It’s unlike anything else.

Additionally, Pei revealed the software that the phone will come with. Much like a lot of brands today, it will don a custom skin of Android. Particularly, the software distinctly mirrors the industrial branding that Nothing had already started. For one, it will have the dotted font that the company is using.

The phone will also lean into Nothing’s dream of an ecosystem of devices. With a pair of earbuds and an upcoming phone, Nothing will have a pair of devices that will work with each other seamlessly. According to Pei, the ecosystem plans to fight Apple’s walled garden, or how Apple locks its users in an inescapable forest of proprietary hardware and software.

Unfortunately, Pei did not reveal much more about the upcoming phone. It looks like we’ll have to wait a bit longer for more details.