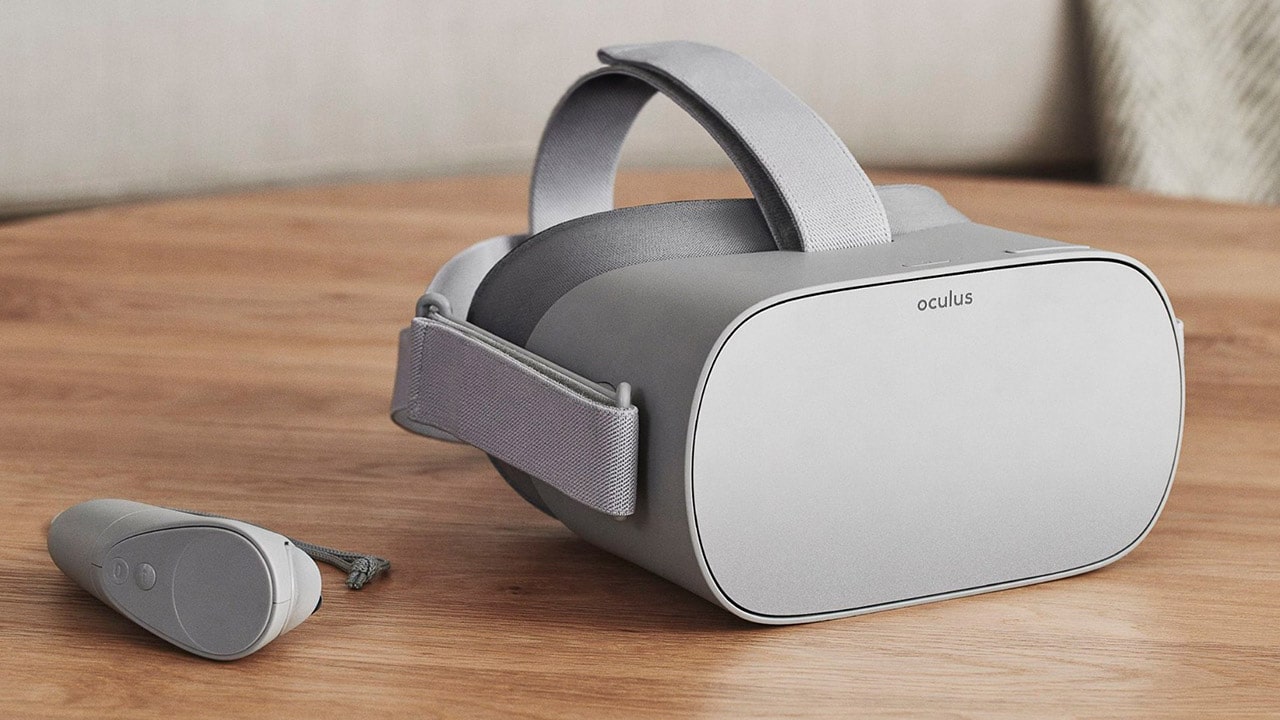 There are two major drawbacks to most VR headsets in the market: You either need a separate smartphone to make them work or messy cables are required. Oculus, in partnership with Xiaomi, has found a way to solve these issues and even keep the price to a minimum.

With Xiaomi as their hardware partner, Oculus has created the Oculus Go, which is a US$ 199 VR headset that’s as simple to use as it looks. With it, you can do the usual functions, such as playing games with a controller, watch movies like in a theater, and interact with other folks in a virtual world. 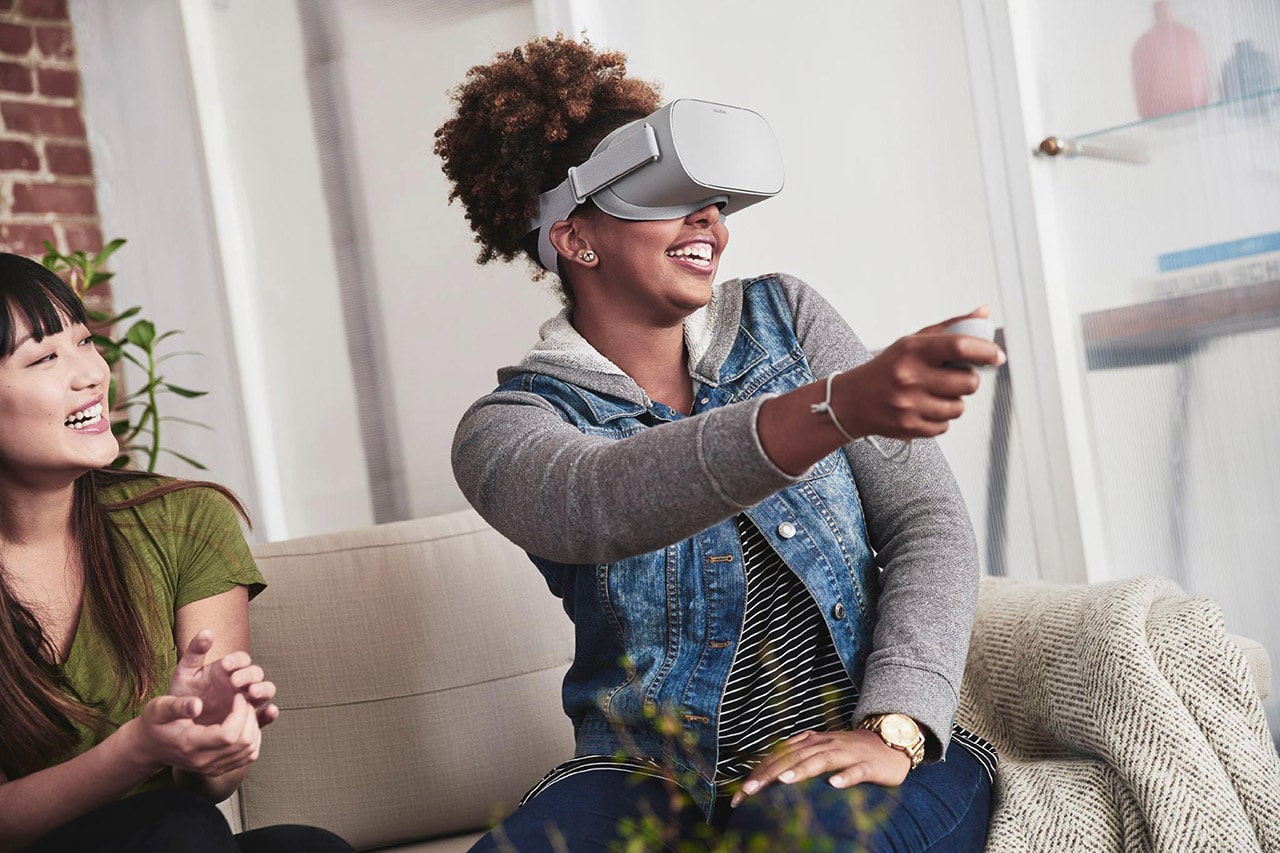 It’s powered by a Snapdragon 821 processor, which is what powered most high-end smartphones in 2016. It’s still a capable chipset, and it helps keep the weight and temperatures of the Oculus Go as low as possible.

Every vital piece of hardware is built in, from the high-resolution screens and lenses to the spatial audio speakers and comfy fabric straps. All you have to do is go into the Oculus Store, choose what you want to install, and play away. 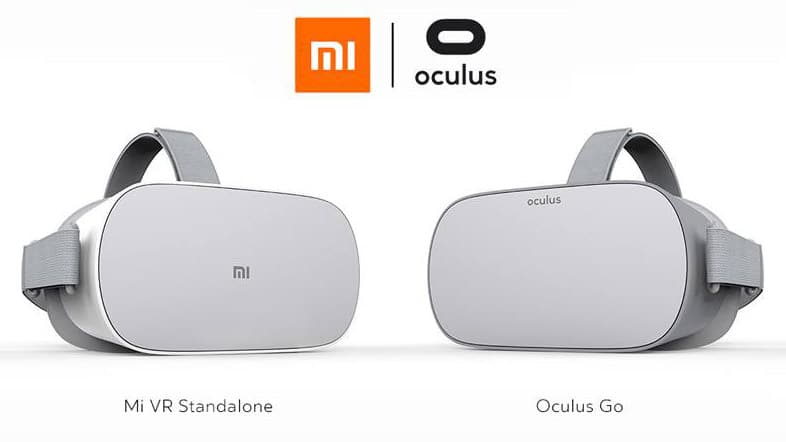 Since Xiaomi is a major part of this project, they have their self-branded Mi VR Standalone for the Chinese market. Hardware-wise, it’s identical to the Oculus Go; the only real differences are the placement of the logos on the headsets and access to different app stores (the Mi VR Standalone has the Mi VR Store for localized content).

No exact shipping date has been disclosed yet, but the two companies promise a rollout happening in early 2018.