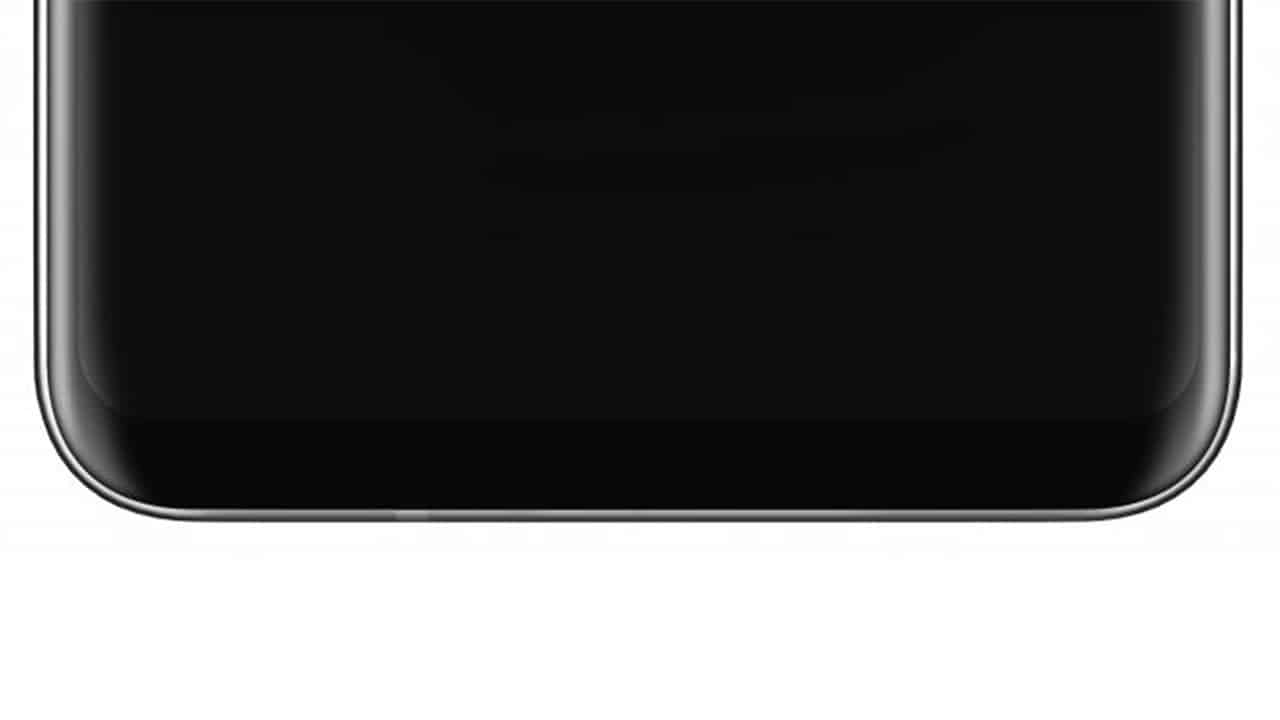 Hold your horses! LG has just teased its new OLED display technology for its upcoming flagship smartphone with some juicy details.

We know that LG is already cooking up something for its latest top-of-the-line smartphone that is, by the way, the V30. There are numerous leaks already floating on the interwebs about its design, but not much about its display specifications. A press release from LG clears some of this up.

Coming from LG themselves, their next flagship will be the first device to feature a plastic OLED FullVision display. The LG G6 was able to bring us FullVision (that’s what LG calls their full-screen display) but using a more conventional LCD panel. To take things further, they’ll be bringing their leading OLED technology from premium TVs to smartphones. Before we forget, LG already had an OLED panel on one of their smartphones from 2015 — the LG G Flex 2.

The South Korean company is so proud about announcing the shift to OLED panels for their flagship that they even gave out a few specifications and also dropped the V20 name for comparison (that’s a big hint!).

The OLED FullVision display will measure six inches, which is about 0.3 inches bigger than the LG G6’s. They also sneaked in a comparison about the V20’s size: The upcoming phone will have a 20 percent smaller bezel on top and 50 percent slimmer one below.

It’ll also sport a QHD+ resolution (1440 x 2880) with 148 percent coverage of the sRGB spectrum and 109 percent of the DCI-P3 color space. That jargon means the panel is professionally calibrated and suited for commercial use. Of course, HDR10 support is present just in case you have HDR content with you.

Lastly, LG hinted at a curved panel using their plastic OLED panel. While Samsung has already understood the essence of a curved display on smartphones, LG’s take could be different. Whatever their plans for the curved design are, it’ll be protected by a shatter-resistant Corning Gorilla Glass 5.

We’re now thrilled to see it in person, but we’ll have to wait for a bit; LG’s next big smartphone reveal will happen at IFA 2017 in Berlin on August 31.

Here’s a video render based on leaked designs to give you a better look at the LG V30: