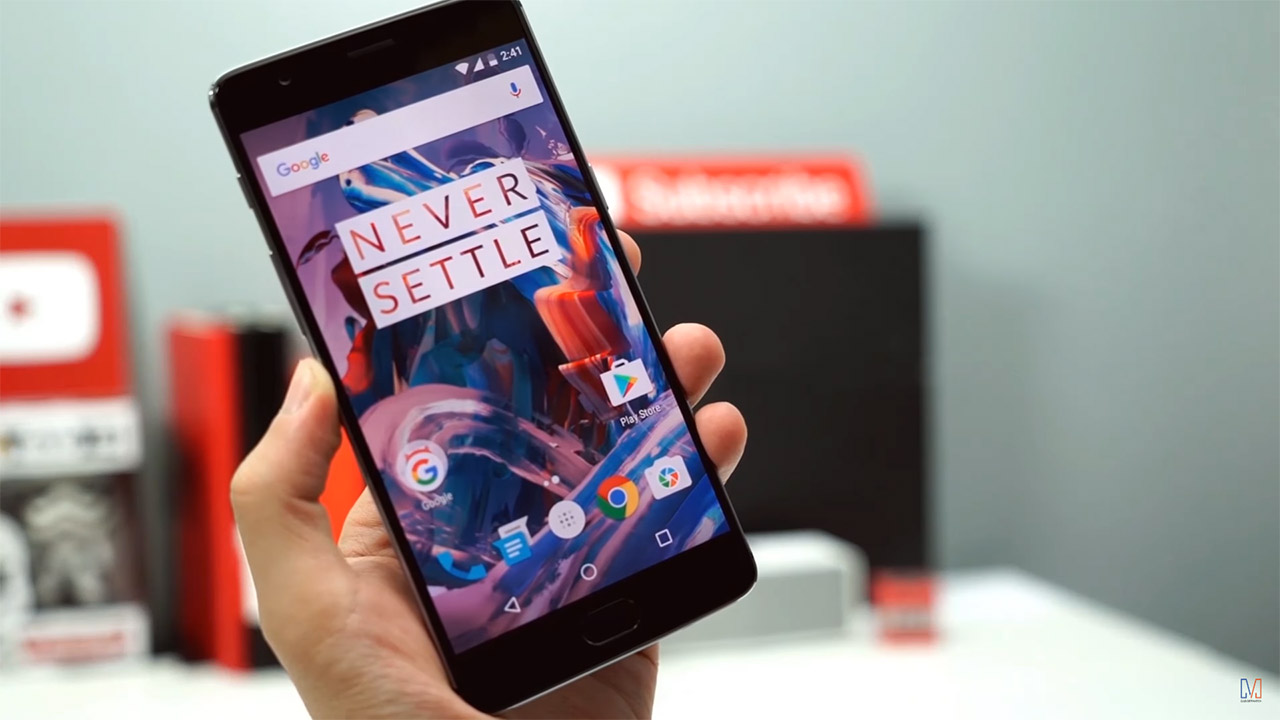 Shortly after receiving Google Assistant, which was once exclusive to Pixel phones, the OnePlus 3 and 3T are now getting another cool feature popularized by Google’s very own pair of smartphones.

Actually, the two OnePlus models are being showered by a bunch of new features in their respective beta updates. Those who download the latest firmware are treated to real-time network speeds on their status bar, better electronic image stabilization during video recording, Secure Box for file encryption, and a “Gaming Do Not Disturb” mode, just to name a few.

More interestingly, the open beta updates bring in a launcher quite similar to the one you’d see on a Google Pixel. You can now swipe up from the bottom to open the app drawer, which is something Pixel users like me find a lot more intuitive, as it frees up space for an additional app shortcut where the traditional app drawer icon normally rests. This, along with a redesigned interface, will make the OnePlus duo feel like whole new phones.

Anyone who’s already part of the open beta program can access the latest update over the air. Those who aren’t simply have to follow the instructions for the OnePlus 3 or 3T, and download the needed files.

As with any beta testing, you might run into bugs or experience random crashing, so proceed with caution. You could always wait for the finalized build with all the features we mentioned to launch in a few weeks, but where’s the fun in that, right?