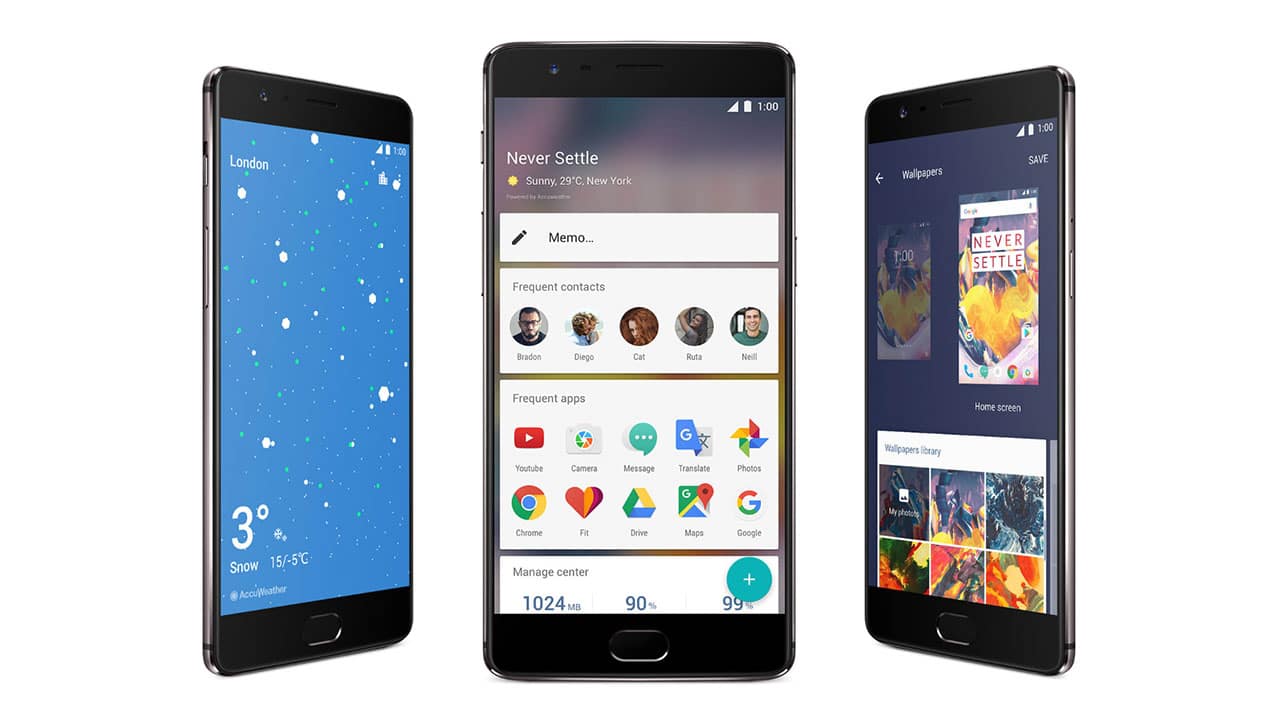 It took only half a year for OnePlus to discontinue its best-ever phone and add a “T” to its immediate successor. Welcome the OnePlus 3T, a somewhat faster and better-equipped OnePlus 3.

The plain OnePlus 3 was very well-received and has been in demand since it’s launch last June, so it’s a surprise to see it scrapped so soon. We did our own unboxing and hands-on of the handset, and we were wholly impressed.

Changes are actually quite minor; so much so that the newer model looks identical to its predecessor. Some fans may be turned off by the higher price tag, but the updated internal hardware hopes to justify the slight increase.

Shelling out $439 for the 64GB storage variant or $479 on the 128GB storage model (both have 6GB of memory) gives you a faster chipset in the Qualcomm Snapdragon 821 (compared to the original’s Snapdragon 820), a jump to a 3400mAh battery from capacity of 3000mAh, and double the front camera’s resolution at 16 megapixels. 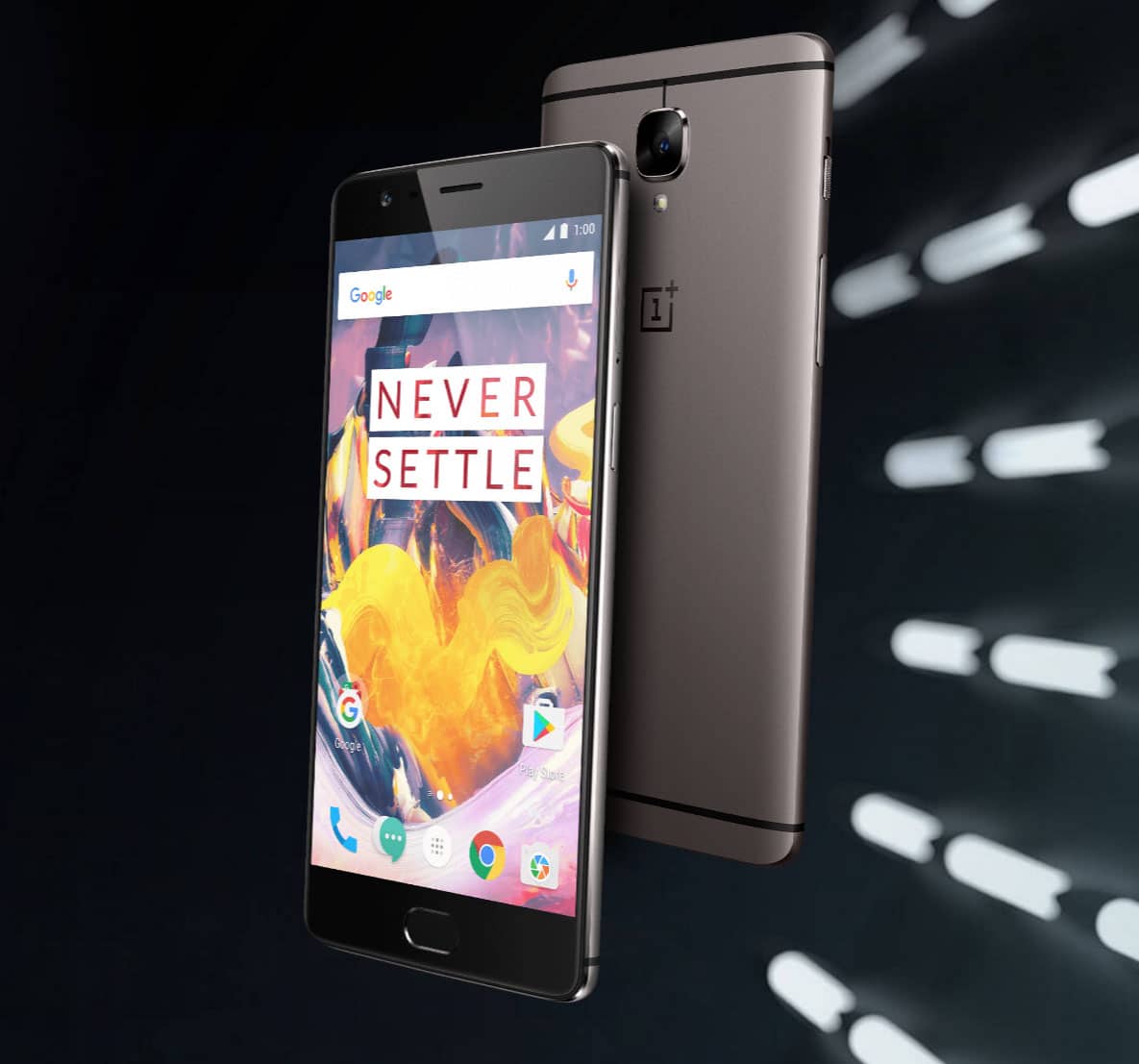 Looks exactly the same as the original

The only glaring omission is Android’s seventh-generation Nougat operating system, meaning you get the same old 6.0 Marshmallow the older OnePlus 3 has. The company promises a Nougat rollout for both phones by the end of the year, so you’ll have to make do with whatever refinements OxygenOS is offering this time around.

That’s pretty much it; no waterproofing, improved rear camera, or curved display has been added. This is obviously OnePlus’ way of milking its third-generation design before a real successor comes out next year.

And yet, the decision to replace a flagship phone so soon — a fantastic one at that — and offer something more expensive undercuts the company’s own strategy of offering a high-end product at the most affordable price possible.

The same fast-charging technology and fingerprint scanner are still here

Still, critics will appreciate the bump up in specs, specifically the battery’s capacity. As you may or may not know, the only knock most reviews have against the OnePlus 3 was its less-than-stellar battery life. Any sort of upgrade without finding a way to ruin it, like adding a higher-resolution display or making it much thicker, is sweet music to our ears.

Before we forget, there’s also a new color: Gunmetal. That should help distinguish the newer model from the older one — okay, not really. You can get a hold of it beginning November 22 in the US or November 28 in Europe.

[irp posts=”2997″ name=”OnePlus 3 has almost everything you want in a smartphone, including a very attractive price”]