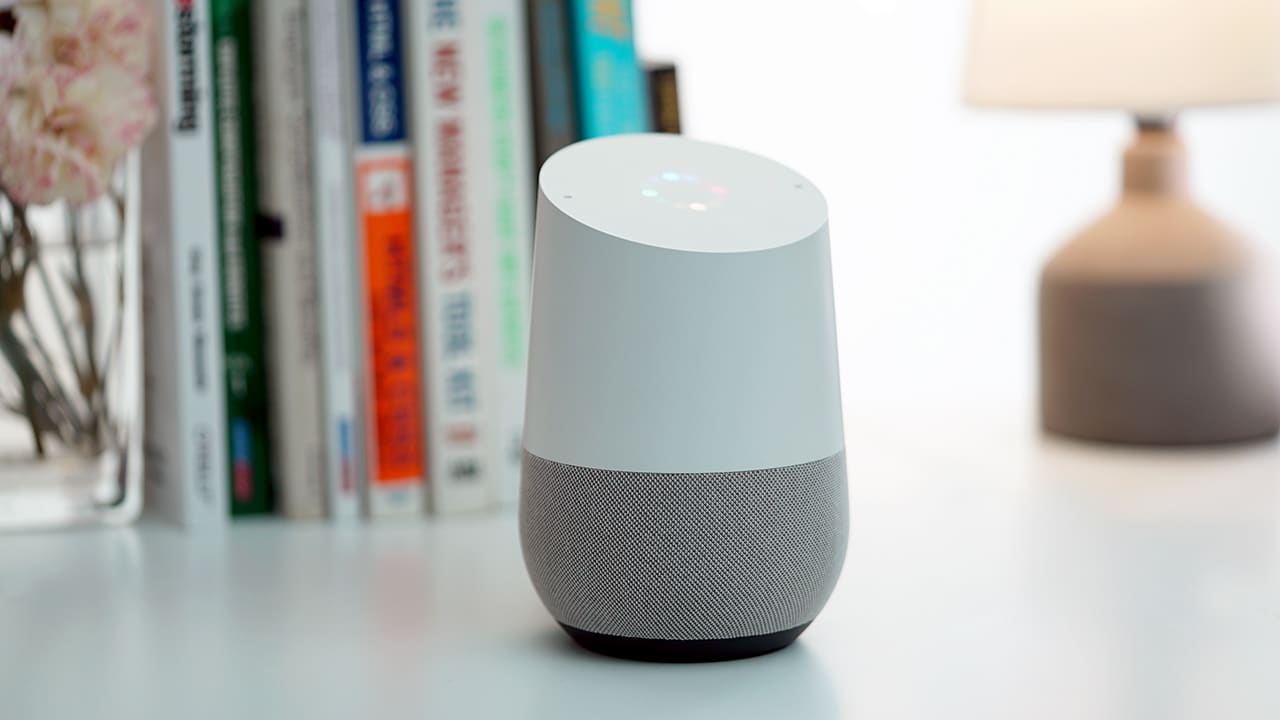 I can’t help but feel like a super hero every time I summon my virtual personal assistant.

She doesn’t have a fancy name like Iron Man’s Jarvis but she’s well known.

She simply goes by the name Google – and now, apart from my computer and smartphone, she also resides in a little contraption called Home.

There’s nothing fancy about the way Google Home looks, it’s an almost cylindrical piece of hardware, with muted colors, and nothing more but a microphone and speakers built into its base.

But what makes Google Home such a great idea, is that while it’s a smart and powerful piece of technology, it is for the most part out of the way and unobtrusive but still always there when you need it.

One can argue that our smartphones can do all of the same things and more, but we are so often sucked into our phones that we sometimes lose touch of the real world. The best tech, I believe, is the kind that you don’t have touch or even see, but you know it’s there, and it gets the job done.

Google Home is just that. She hasn’t quite reached her potential yet, but even now this $149 piece of smart tech has already found a spot right in the center of my home. Here are five reasons why.

Turning off the lights from bed

Some will argue that voice control is for the lazy. But imagine this: You’re under the weather and already tucked in, but then all the lights are on. What would you do? That was me just this week; I couldn’t muster the strength to move so I literally said in a hushed voice, “Hey Google, turn off the lights” and off to sleep I went. Of course, for this to work, your light bulbs need to be smart too. If you have Philips Hue color bulbs you can also have Google change your light’s colors to match the mood. Perfect for all kinds of entertaining.

Whenever I have to leave the house, I find myself often in a rush to get ready, so picking up my phone to book a ride is a necessary waste of my precious time. With Google Home I can say, “Hey Google, book me an Uber.” Once it finds a ride and asks me to confirm, an Uber will be on its way without me having to look at my phone, not even once.

Sure it’s fun to have Google Home entertain guests by having her answer the most obscure of trivia questions. But there are times when you need quick answers, and the fastest, most convenient way of getting them is by simply asking. Just the other day, I was trying to figure out how to make a German breakfast called Milschreis that called for boiling milk. Last time I tried to heat milk it curdled. Without taking my hands off my mixing bowl, I asked Google, “How do I boil milk without curdling,” and she walked me through it. Breakfast was great too.

Because it has speakers built in, Google Home can play any song from Spotify (as long as you have a Premium account). You don’t even have to know the song title, as long as you can recite the lyrics you can say something like, “Okay Google, play the song that goes ‘Turn up the lights in here, baby!’” If you have Chromecast on your TV, you can also ask it to play the latest video from your favorite YouTuber. Netflix support is also being promised.

I’ve always wanted an executive assistant to keep my affairs straight. I still can’t afford one, but Google does a pretty decent job at covering the basics. When I wake up, I say, “Hey Google, good morning.” And she will deliver my morning brief, including the weather, what’s on my calendar, and the day’s headlines. I can also ask her to estimate how long it will take me to get to a certain place based on current traffic conditions, find me the nearest pharmacy, or tell what time the mall closes.