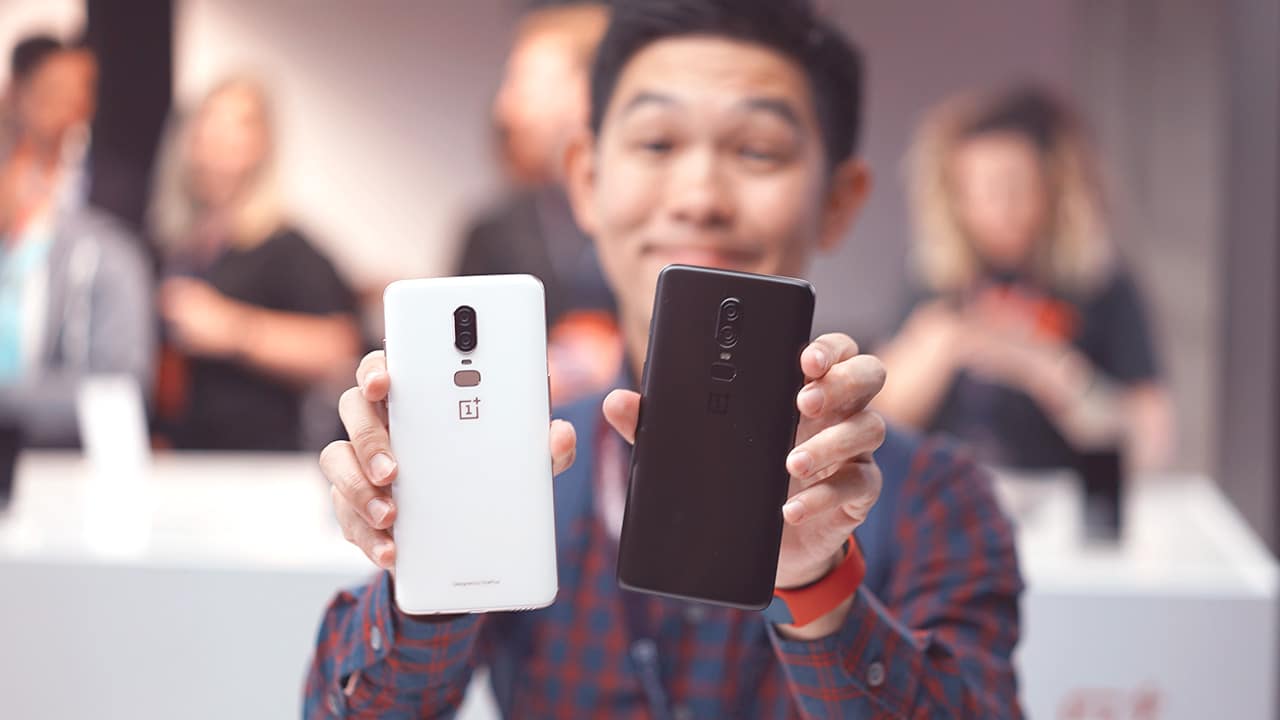 OnePlus‘ latest phone is official! After months of leaks, rumors, and speculation, we finally have the OnePlus 6.

Since OnePlus launched their line of premium Android phones, it’s been a tradition to wait and see what they have in store for us, and convince die-hard fans of Apple and Samsung to consider having a phone that practically has everything you’d need in a modern smartphone without the hefty price. It sounds pretty much like Xiaomi, right?

The Chinese company first embraced the tall display ratio trend with the OnePlus 5T. Going further into the limits of the borderless design, OnePlus resorted to having a notched 6.28-inch 19:9 Optic AMOLED display. The infamous notch found its way to the OnePlus 6 and it makes the phone look too generic. The bezels are not as edge-to-edge on all sides as the iPhone X’s, but the chin of the OnePlus 6 is a bit smaller than other chins of phones with a similar design. 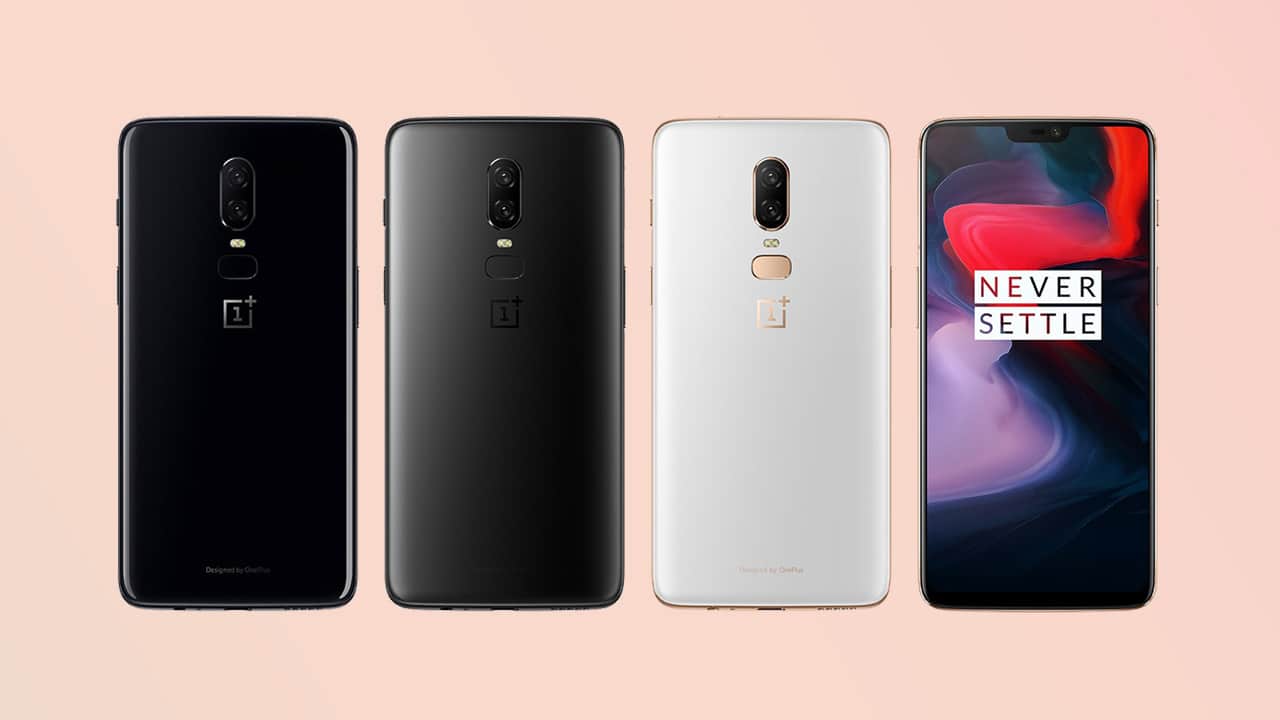 To make the phone stand out, OnePlus made its new phone’s back a bit special. While other manufacturers go for loud and bold colors, OnePlus keeps it sleek like they always do.

Thankfully, the rear doesn’t look like an iPhone anymore but it’s still made of Corning Gorilla Glass 5 that subtly reflects light. This glossy mirror variant is aptly called Mirror Black. If gloss is not your thing, there are always matte options (but still made of glass) dubbed Midnight Black and Silk White. Before we forget, the phone is now water resistant.

OnePlus wants to give more focus to the camera of the OnePlus 6. It still has a dual rear camera setup with 20- and 16-megapixel sensors working together to shoot better low-light images with support from optical image stabilization which will further help take clearer photos. It can shoot 4K at 60fps and HD slow-motion videos, as well. The 16-megapixel front camera is paired with AI technology to capture portrait selfies.

Now to the internal specifications, the OnePlus 6 is powered by a Snapdragon 845 processor just like other flagship phones, with up to 8GB of memory, and 256GB of storage. Of course, it already boots OxygenOS based on Android 8.1 Oreo out of the box. If you like to try, you can flash Android P Beta which the phone fully supports. 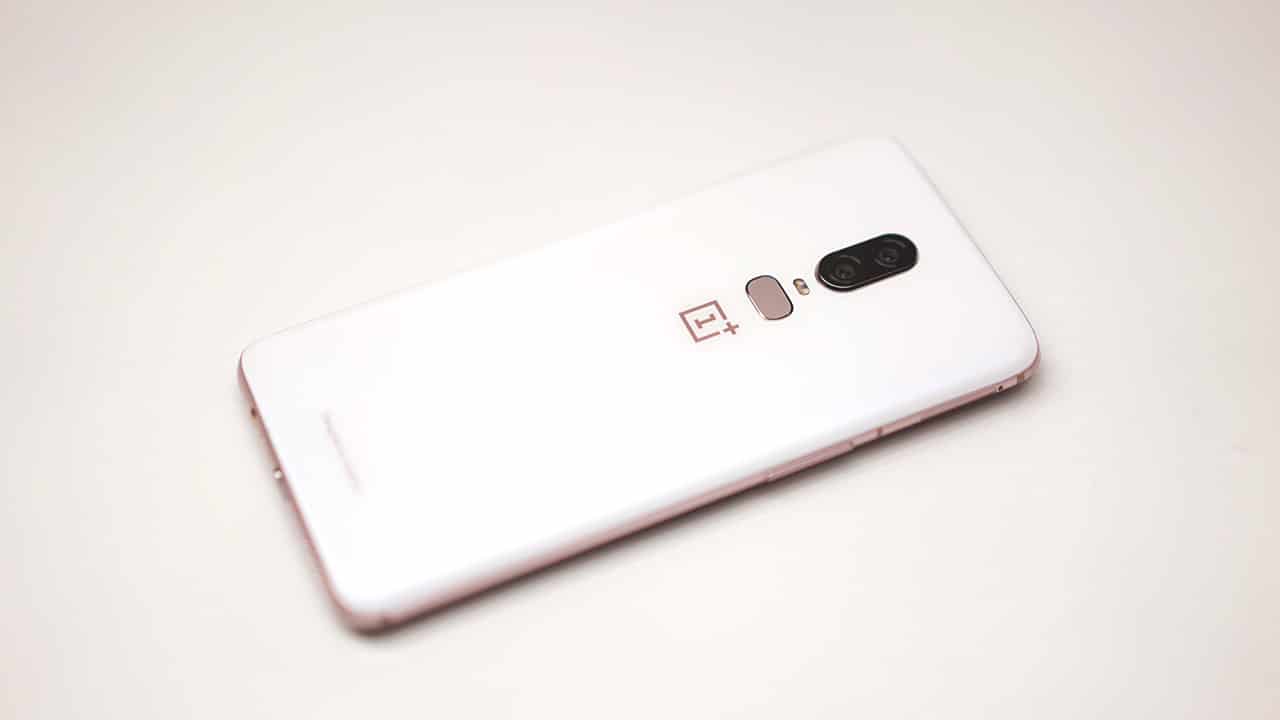 The device is also a global phone with support for 40 bands and 4×4 MIMO, along with dual-band Wi-Fi, NFC, and Bluetooth 5.0. The phone’s battery is a respectable 3300mAh cell with support for Dash Charge, and lastly, there’s a 3.5mm audio port which is already a missing feature on other premium phones.

Pricing for the OnePlus 6 are as follows:

The OnePlus 6 is going to be available through OnePlus.com and partner stores on May 22 for the Mirror Black and Midnight Black variants while the limited edition Silk White will go on sale starting June 5.