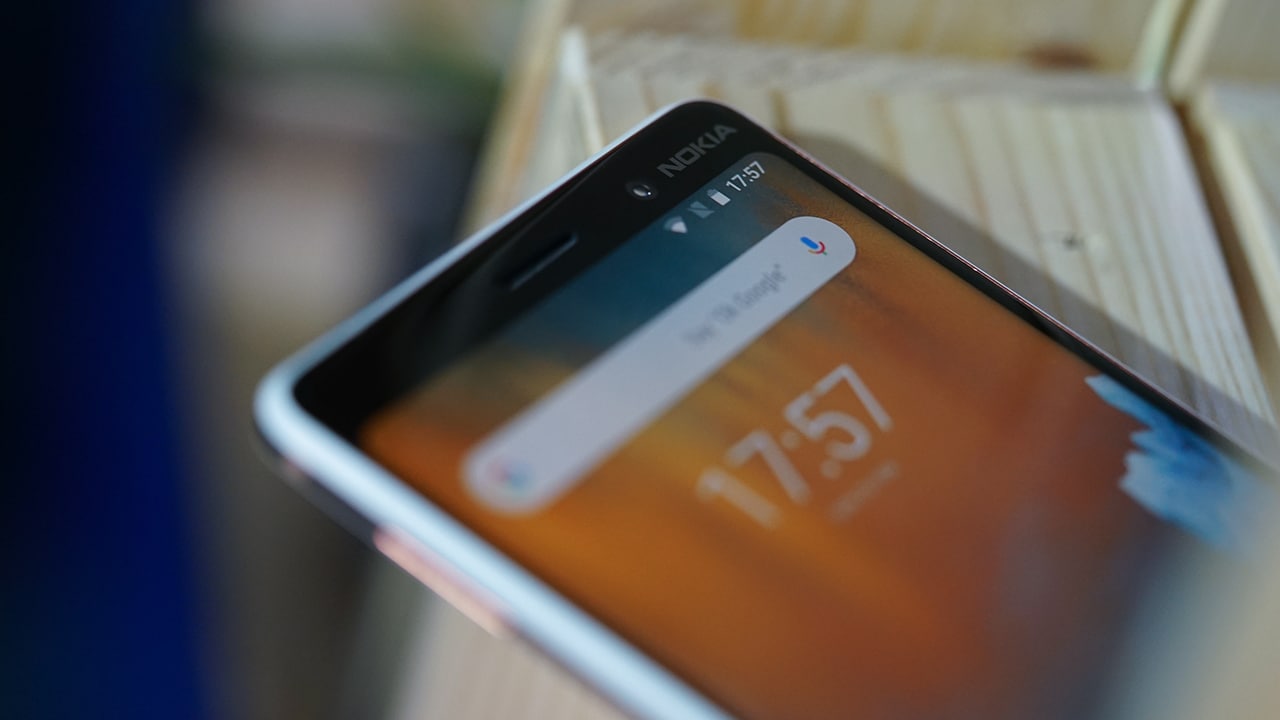 Whenever Google makes the beta build of the latest Android version available, its very own Pixel phones naturally get first dibs. It’s going to be a little different for the rollout of Android P, however. This time, even non-Pixel devices are receiving early access to the latest software.

This is mostly thanks to Google thinking ahead and providing third-party manufacturers with a feature called Project Treble, allowing their products to easily update to the newest version of Android without much delay.

Aside from the expected handsets to get Android P Beta as early as today — specifically the Pixel, Pixel XL, Pixel 2, and Pixel 2 XL — the following phones will also be part of the lucky group:

While it’s not surprising for the Essential Phone and Nokia 7 Plus to be included with their stock Android builds, it’s unusual to see the likes of Vivo, OPPO, and Xiaomi here. Those three brands (and Sony to an extent) tend to add a heavy layer of their own user interface on top of the Android operating system, making it more difficult to adapt fresh coatings of the OS.

This also makes us wonder: Where are Samsung, Huawei, LG, and ASUS? They missed a golden opportunity to be on this list. Only time will tell when they’ll get their chance at Android P — which doesn’t have a real name yet.